HALF of all police forces now have special units that try to close cases with a single phone call.

In some areas, one in three crime reports is now being dealt with on the phone so that officers do not have to go out to investigate. 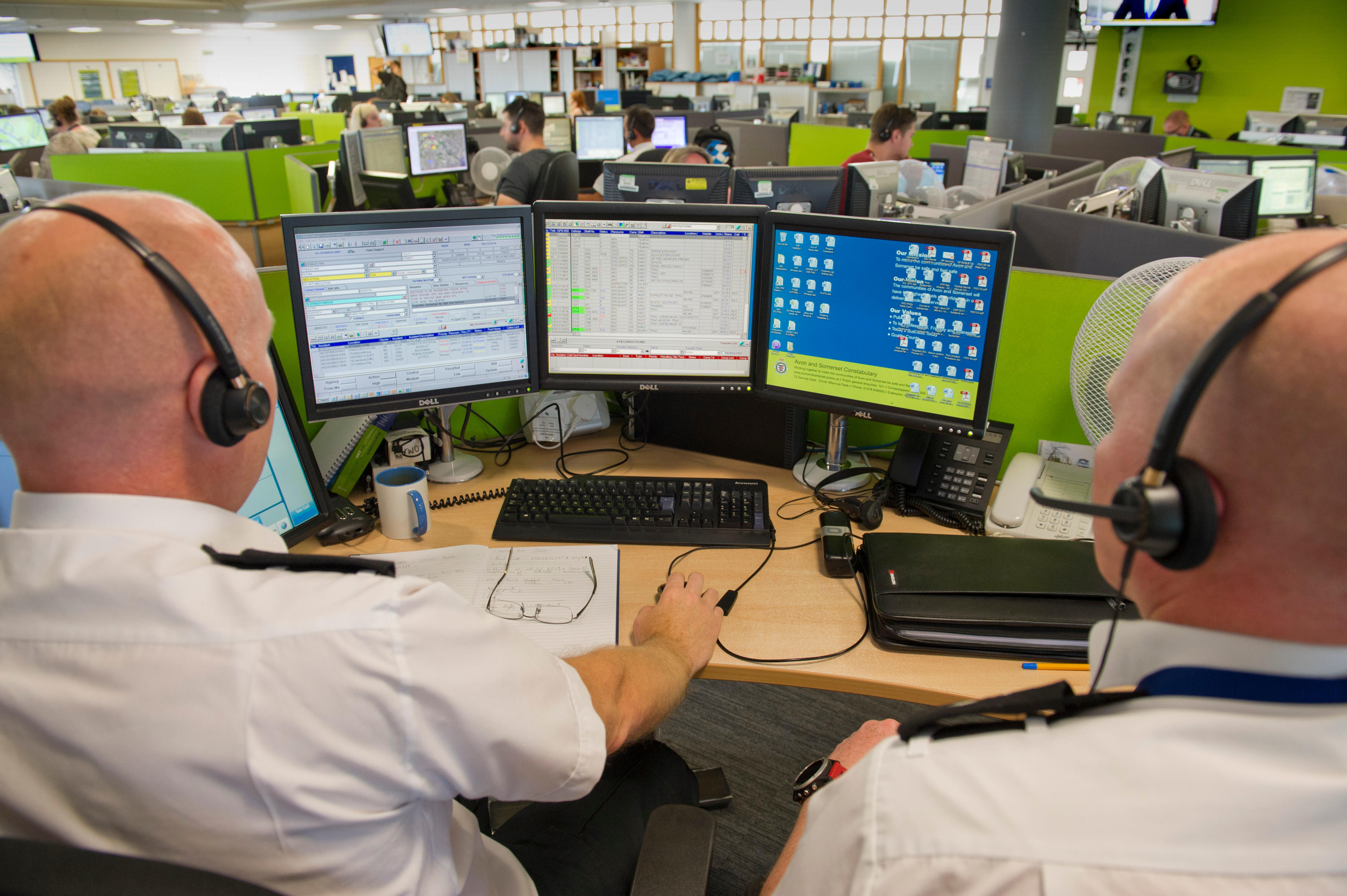 Staff in call centres take details of incidents – including serious offences like burglary and assault – and if there are no suspects or obvious lines of inquiry, they will end the case.

Chiefs say the new tactic can help cut demand on over-stretched emergency response teams – but there are fears that victims are being let down.

Last night Harry Fletcher of the All-Party Parliamentary Group on Victims of Crime told The Sun: “This is another example of victims of crime being ignored by the criminal justice system.

“It can’t be right to dismiss victims in a single phone call and close many thousands of cases early.”

Britain’s biggest force, the Met, says it has “made the decision to investigate and resolve a bigger proportion of reported crime through a telephone call with the victim”.

This is another example of victims of crime being ignored by the criminal justice system, it can’t be right to dismiss victims in a single phone call

Its Telephone and Digital Investigation Unit now investigates 37 per cent of crime – but “the intention is to increase this to 42 per cent”.

Scotland Yard is spending £9m annually on the unit, which employs some 200 people, and last year it handled 105,048 calls including burglary, GBH, robbery and car theft.

Lincolnshire Police has an Incident Resolution Team in its control room, made up of six PCs and a sergeant, that dealt with 15,580 crime calls in 2018.

The force said it estimated it cut demand by 36 per cent, by not sending officers out to incidents.

Dyfed-Powys Police said its Incident and Crime Assessment Team, staffed by 27 officers and civilians, dealt with 35 per cent of calls last year including dozens of burglaries and theft.

South Yorkshire Police has a Crime Support Hub that “effectively triages crime” by working out if a victim is vulnerable or if the offence can be solved, then closing down cases that do not “require secondary investigation”.

Durham Constabulary has a Resolution Team that dealt with a quarter of theft and car crime cases last year.

The force said: “If there are no issues identified and there are no lines of enquiry then a member of the Resolution Team will contact the caller and deal accordingly.”

West Yorkshire Police said its “relatively new” Force Crime Management Unit allows staff to “carry out a telephone investigation and determine whether the call is suitable for telephone resolution or allocation”.

The force said: “It typically retains two thirds of the work it handles without onward tasking to another team. This equates to approximately 22,000 investigations annually which will not have required a frontline response.” 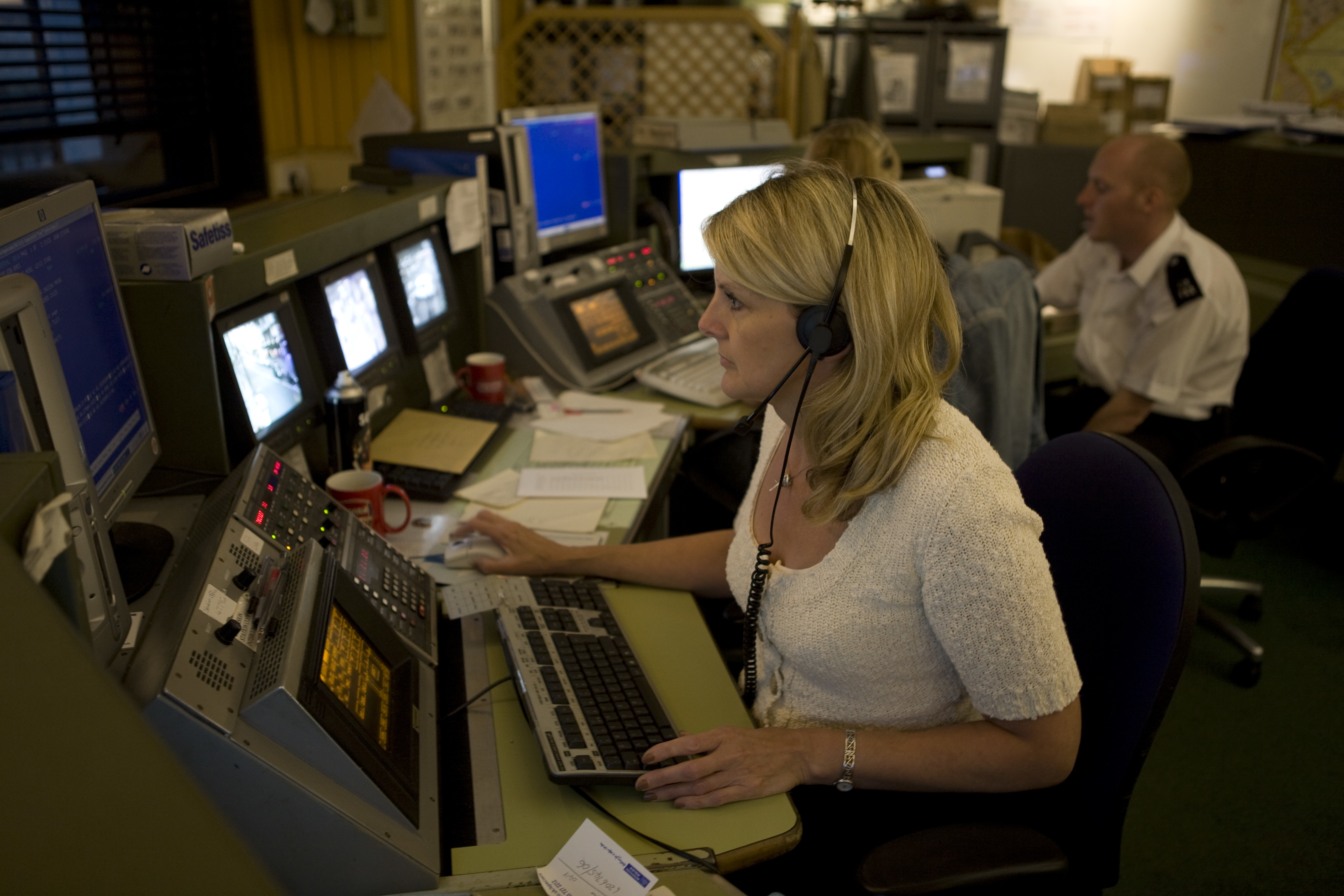