A NEW Jersey gym owner dropped an "f-bomb" during a live interview with Chris Cuomo after claiming he was being "villainized." 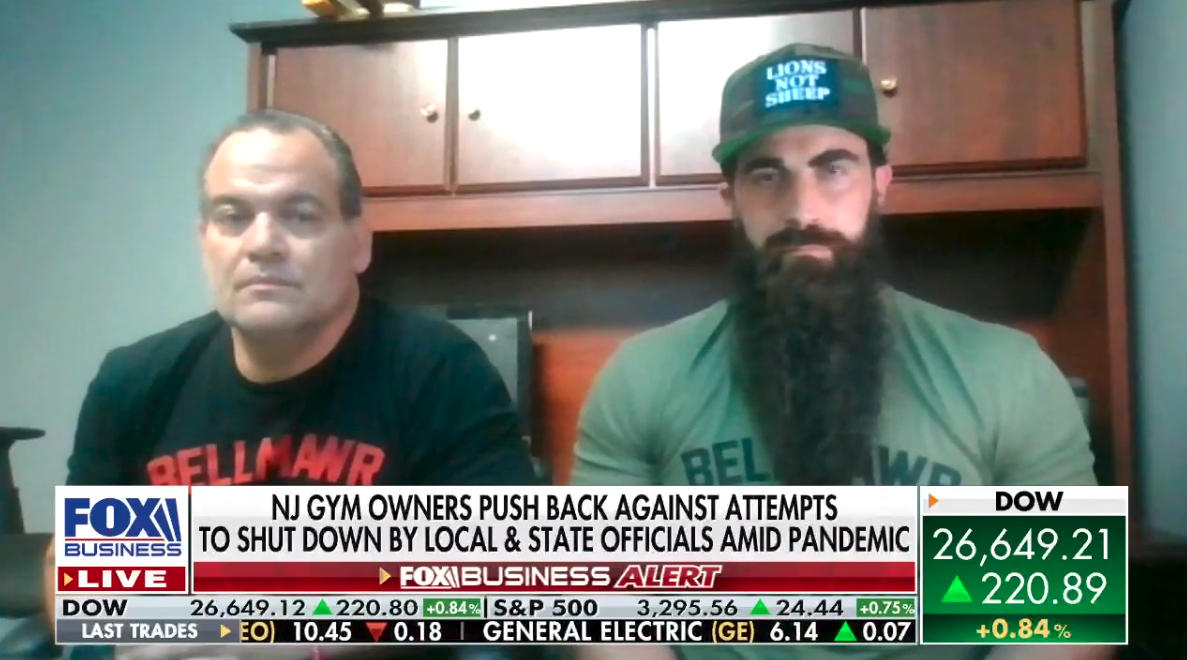 Both owners told Cuomo that the gym is essential like a liquor store or other businesses that have remained open, Fox News reported.

"This isn't about opening up a gym, they have violated everyone's constitutional rights," Trumbetti said. 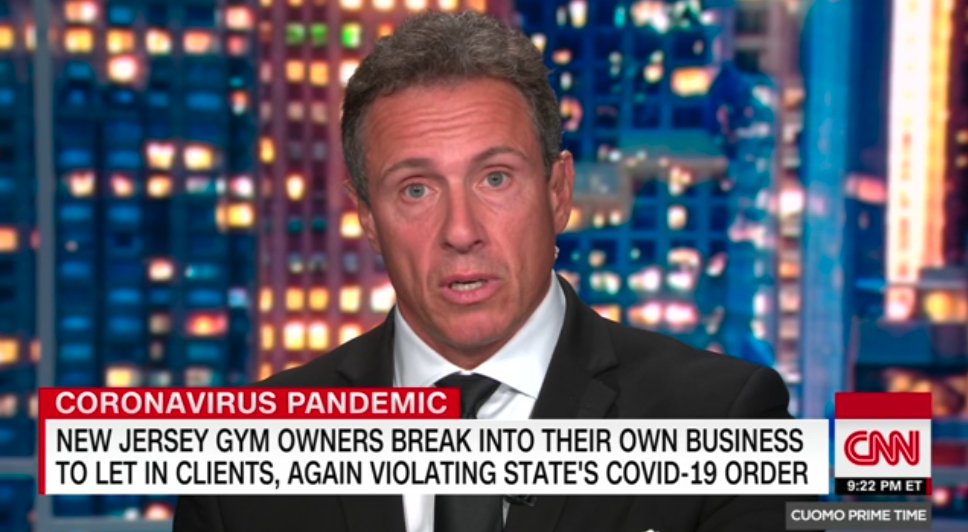 He added that Americans have the right to make a living and "do what we want to do."

"They have actually put such oppressive restrictions on us that it's just unacceptable to us."

While Cuomo commented that a gym could be a dangerous place during the pandemic, Smith countered that the gym is a place to "keep people safe" by building immune systems.

"This is a place that saves lives," Smith added. 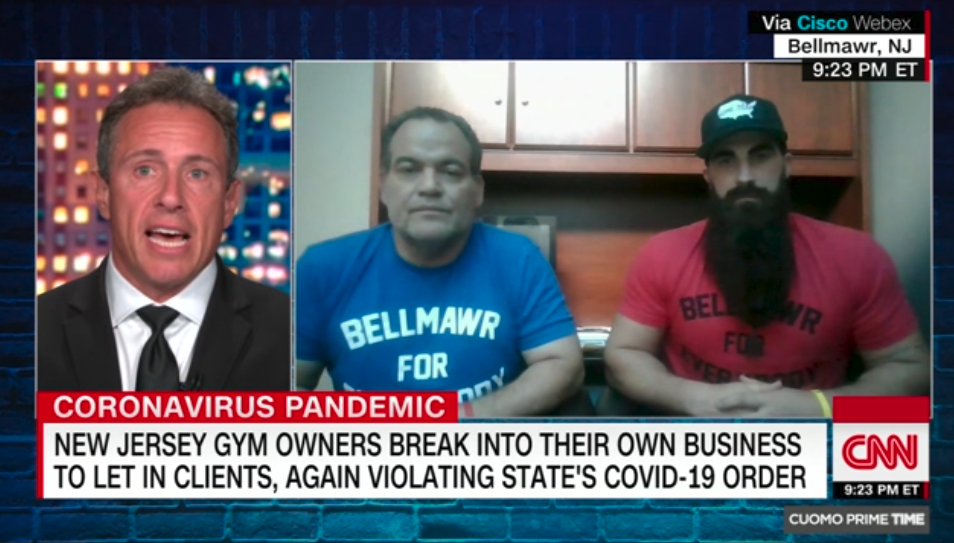 While Trumbetti listed health and safety protocols put in place at Atilis Gym, Cuomo agree they had a good argument for staying open.

When the CNN host and the gym owners started arguing over coronavirus statistics, Trumbetti bashed New Jersey Gov. Phil Murphy and Smith said they were "being villainized."

"Fifty-three point three percent of deaths come from 0.6% of the population," Trumbetti said. "Bottom line, that's a f–king stat that nobody is taking about."

Later in the interview, Cuomo accused the gym owners of being political actors after mentioning President Trump.

"I am the least political person you've ever met in your life," Trumbetti said.

Cuomo warned that the gym owner brought up politics in the interview "when it had no place in it," and that if he is seen as a political actor, he will be treated as a political combatant.

Trumbetti told the host he "couldn't give two craps about politics" and said he thought blue states were surrounded by water.

Regardless of the back and forth bickering that occurred during the interview, it ended cordially and Cuomo invited the gym owners back.