MORE than 30 lifelike child sex dolls bound for paedophiles have been seized in Australia, police have announced.

The Australian Border Force (ABF) successfully intercepted 31 of the disturbing packages at international mail centres between January and June. 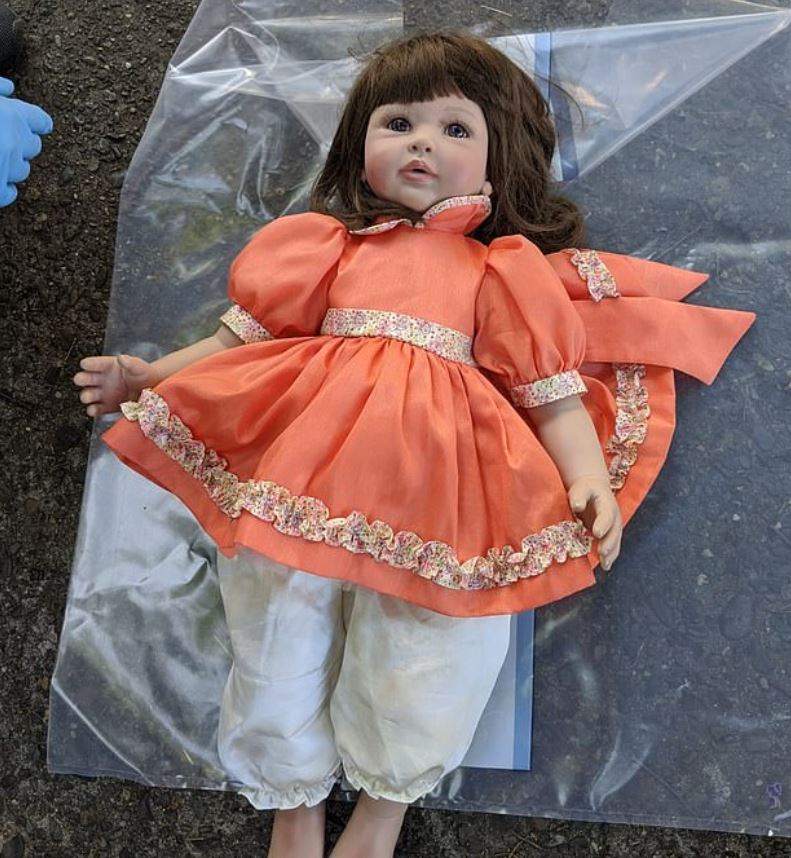 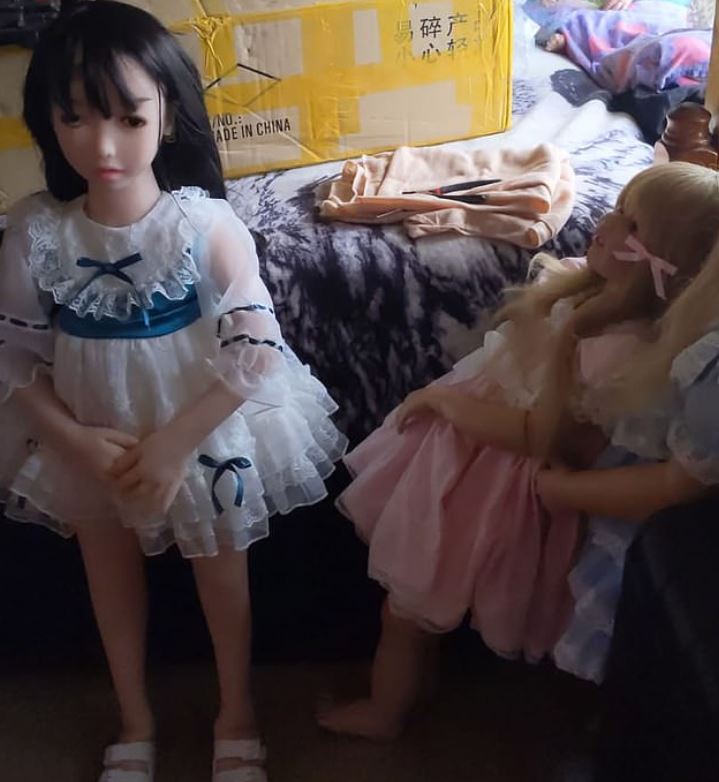 In the 12 months to June 30, a total of 86 childlike sex dolls were seized by the ABF, it has been revealed.

They are usually ordered online and sent via the post or through air cargo.

This comes after police allegedly seized five child-like sex dolls imported from Japan and China in March and April and arrested three men from Sydney in May.

An ABF spokesperson warned child-like sex dolls are part of a larger threat posed by paedophiles who wish to sexually abuse children.

The spokesperson told news.com.au: "That's why the ABF works with its law enforcement and intelligence partners to further investigate these imports.

"ABF officers at our air cargo and mail facilities are actively targeting these dolls, which are a prohibited import and are considered child abuse material.

"We use all powers available to us to protect Australians from anyone associated with these sickening activities."

The ABF added they had a "zero-tolerance approach" to all child sex abuse material.

Three men were arrested over two days in Grafton, New South Wales, and Turramurra in Sydney after the ABF allegedly intercepted sex dolls being imported into the country.

A 62-year-old was arrested in Grafton after being accused of importing one of the dolls from China, with police allegedly finding two other dolls and children's clothing at his home. 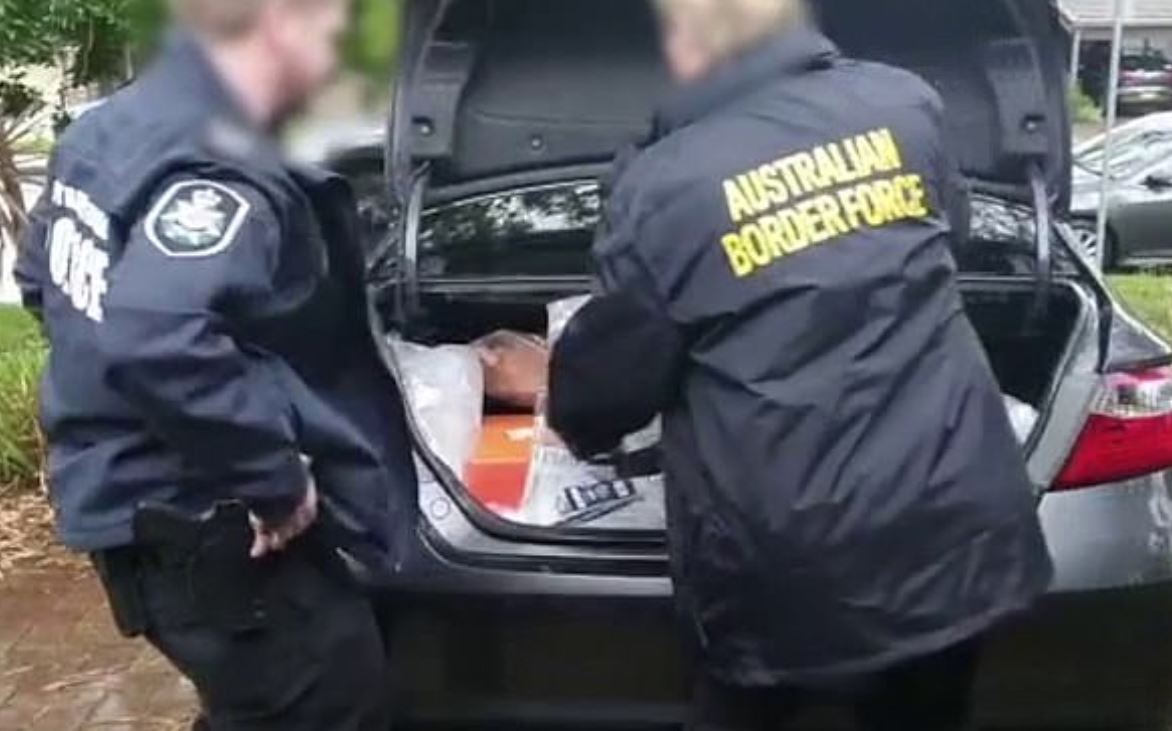 Police also arrested a 42-year-old man in his home in Turramurra where they allegedly found a child sex-doll from Japan.

And a 37-year-old in Grafton was arrested for allegedly possessing a child-like doll.

Each man was charged with possessing and illegally importing a child-like sex doll and child abuse charges, but police do not believe the arrests are connected to each other.

Earlier in the month investigators found lifelike child sex dolls – including ones the size of babies – were on sale at one of the world's largest online retailers.

A large number of the horrific items were found on the marketplace Alibaba, despite the Chinese company previously committing to removing child sex dolls from sale. 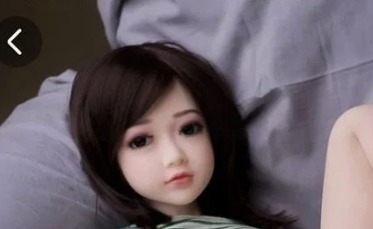