A FAMILY including a gran holding a six-week-old baby were held hostage at knifepoint by a gang of masked thugs in a terrifying home raid.

The raiders gained access to the family home in West Bromwich after one pretended to be a delivery driver who then forced his way in. 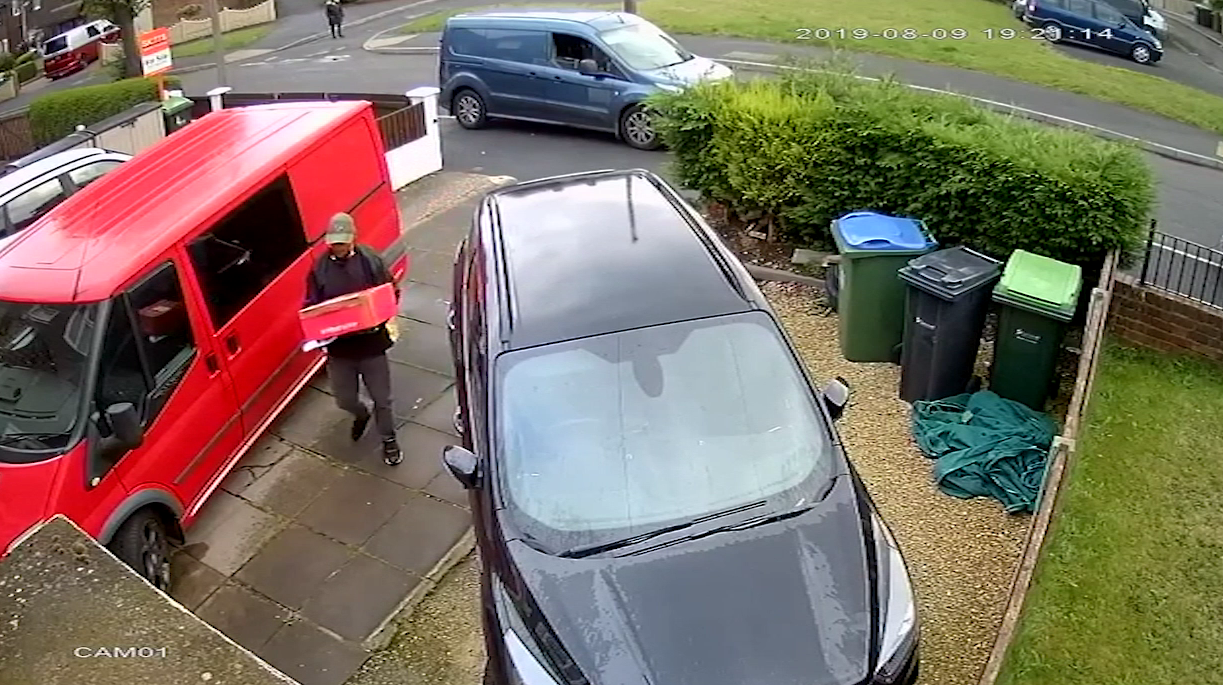 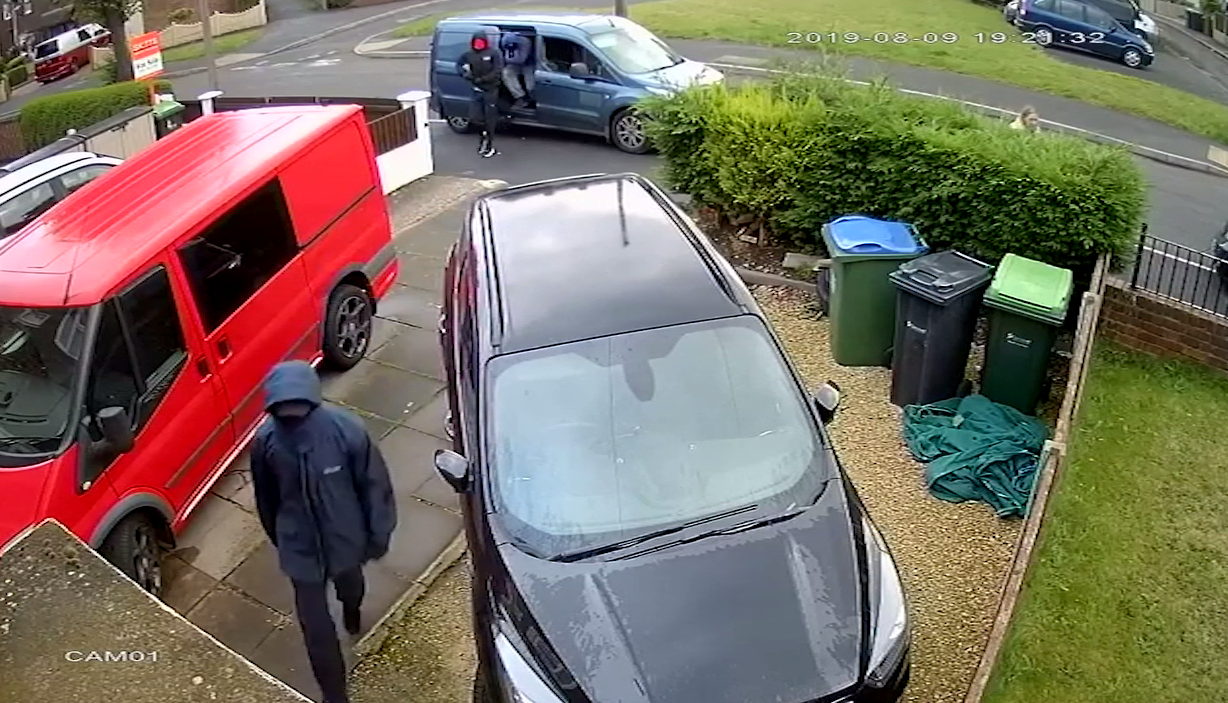 The evil thugs then ordered the family-of-eight to lay on the floor with a blade to their throat.

Zara Downes, 21, spoke about how she had to watch in horror as the thugs held a knife to her mum, who was carrying Zara's six-week-old child at the time.

"But before we knew it three masked-men had burst through the front door and had pushed us onto the ground and stuck a knife against all of our throats.

"They even pointed a knife at my mum who was holding my six-week-old baby – it was horrific.

"We were forced to lie flat on the floor and was told if we looked up we would be stabbed but I kept trying to get up as I wanted to get to my children."

While the family were held hostage, some of the gang members tore through the home, searching for cash, reported Birmingham Live.

"They even ran upstairs and threatened my brother with their blades – despite not being able to find anything.

"The ordeal must have lasted around three minutes but it felt like an eternity."

The gang of thugs were forced to flee empty-handed in the raid, which has now been reported to the police.

One of the raiders, who had his face uncovered, was described as having two distinctive gold teeth.

Zara also said that the family have found the incident hard to process and said the situation has been upsetting for the young children. 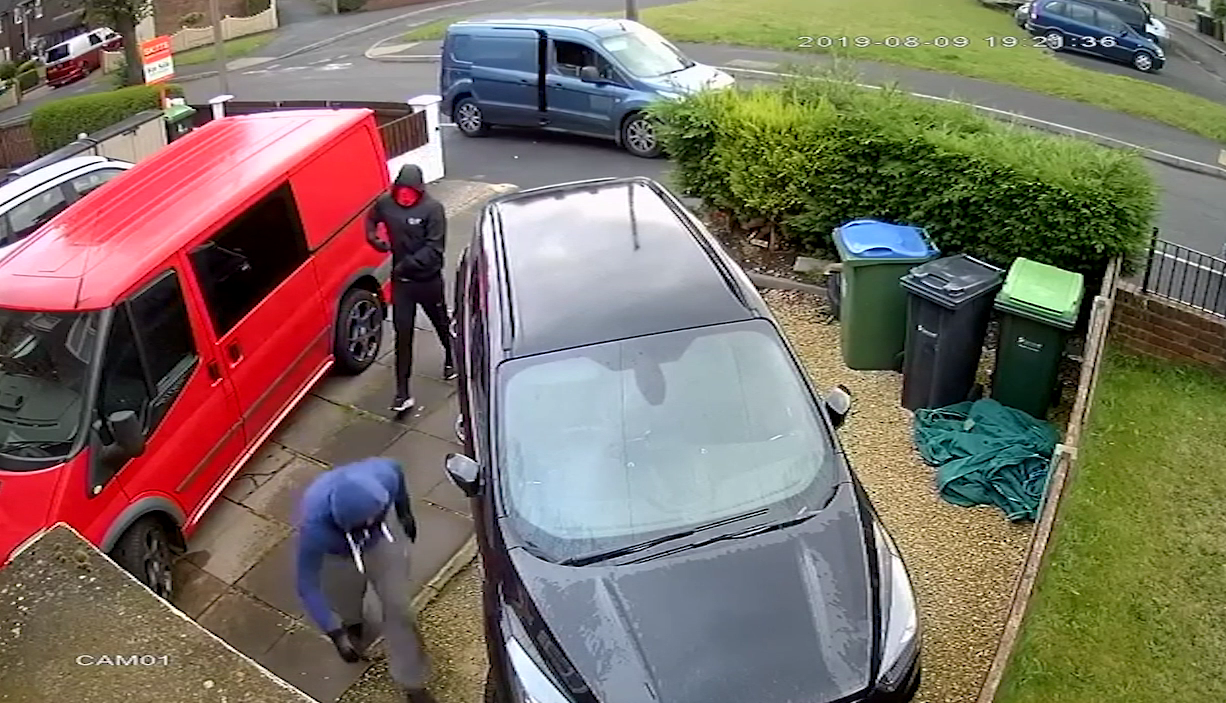