GRAN Daniele de Takats is dwarfed by a 25ft yucca tree her mum bought as a pot plant at Marks & Spencer in 1973.

The 83-year-old and son Julian say theirs beats one measuring a possible record 20ft we told of in Peckham, South London. 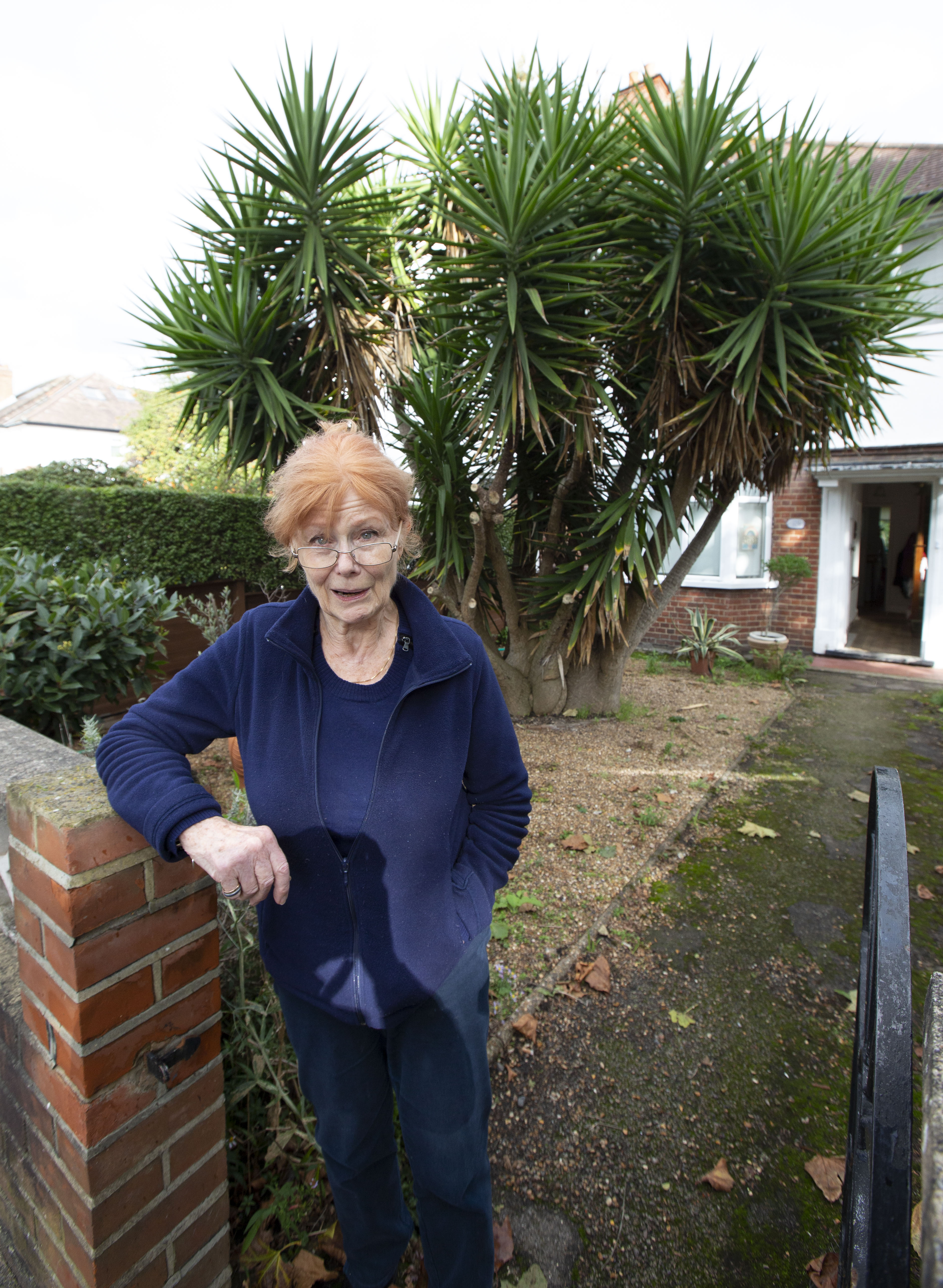 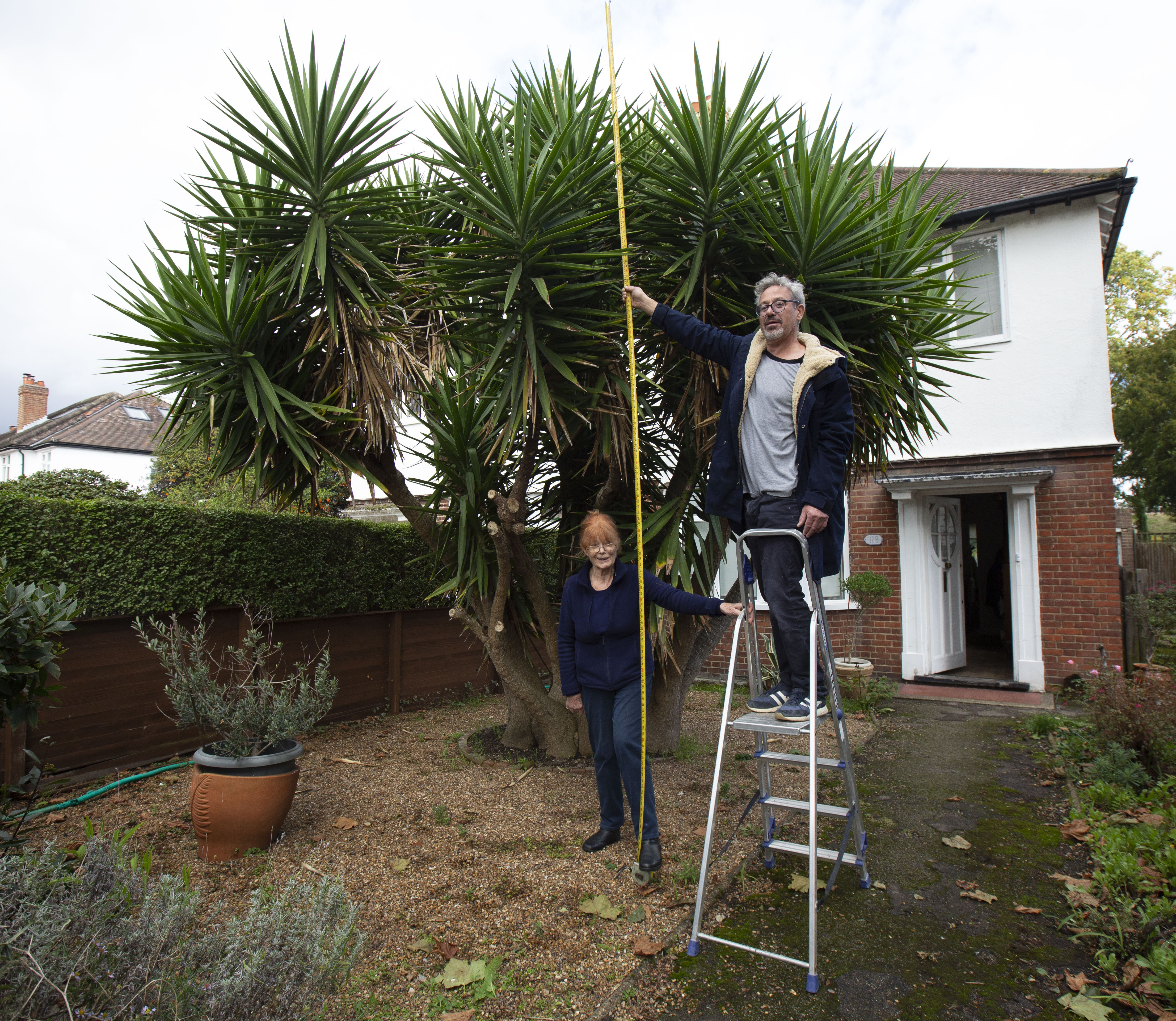 She said: “It literally made the pot explode so I took it because I had a garden.

“Over the decades, the thing has just grown and grown. This year it flowered for the first time.

“My home has become known as the house with the yucca – it’s a local landmark!

“Every winter I just expected it to die.

“I swear I haven’t ever fed or watered it – I think that’s why it’s doing so well! It loves its spot in the garden." 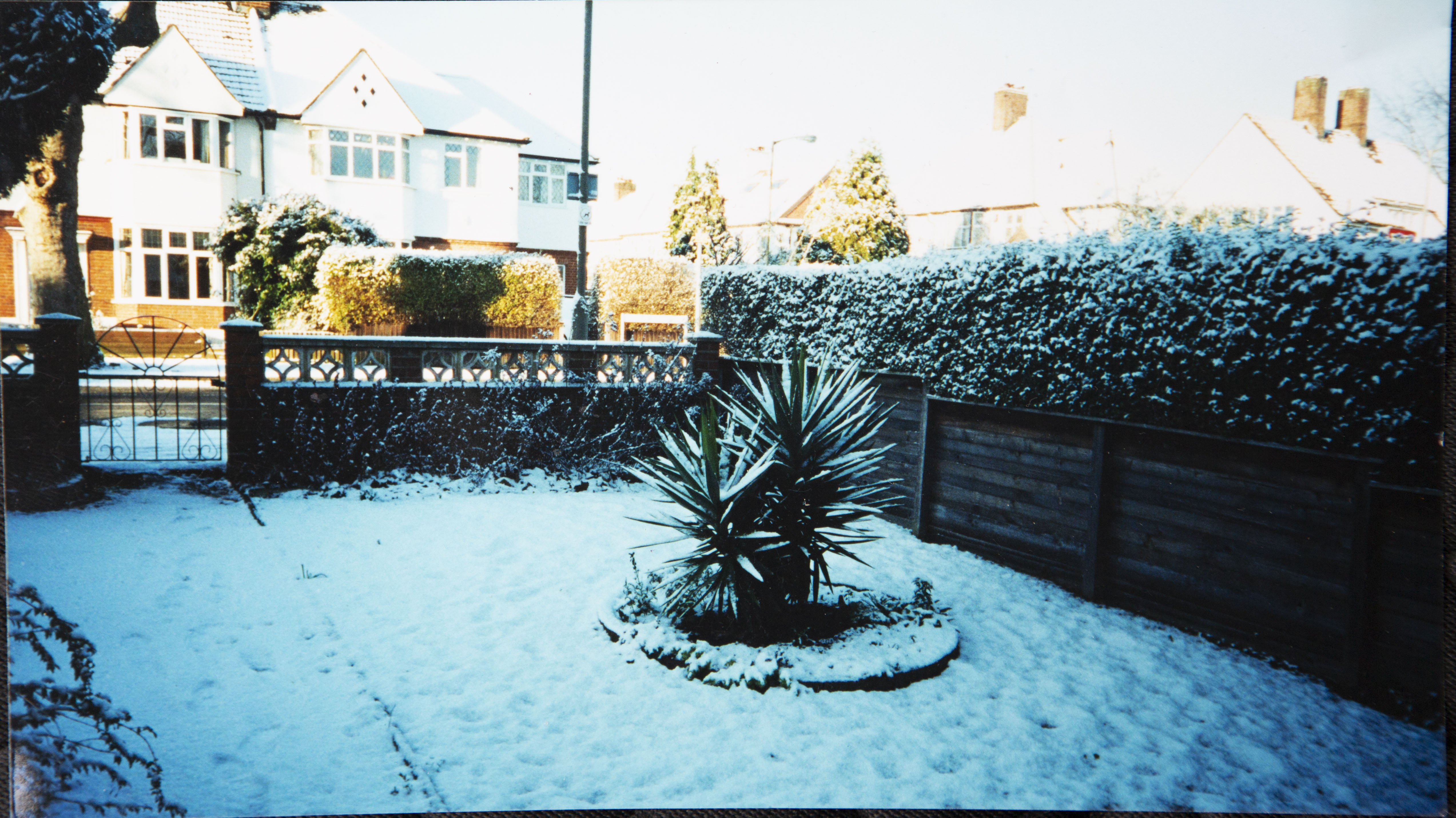