The 52-year-old is set to be announced today as the head of the Government’s new Institute for Health Protection.

Baroness Harding, former chief executive of TalkTalk, was appointed in May to lead England’s contact tracing programme, which is supposed to identify people who have been in contact with a positive coronavirus case. 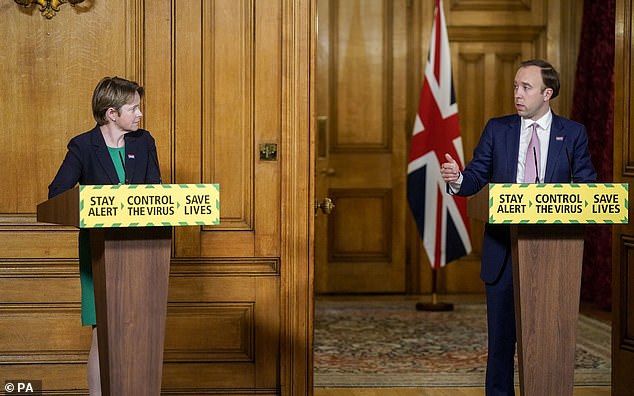 But it has been widely panned for its performance and derided after being initially described as ‘world-beating’.

An NHS app said to be key to the scheme has been beset by delays, with the launch of a new public trial announced just days ago.

Mr Hancock first suggested the app would be available in mid-May, but the Government ditched efforts to develop its own technology in June amid accuracy issues and concerns about privacy.

And the appointment of Baroness Harding looks set to raise eyebrows from some quarters of the health expert community. 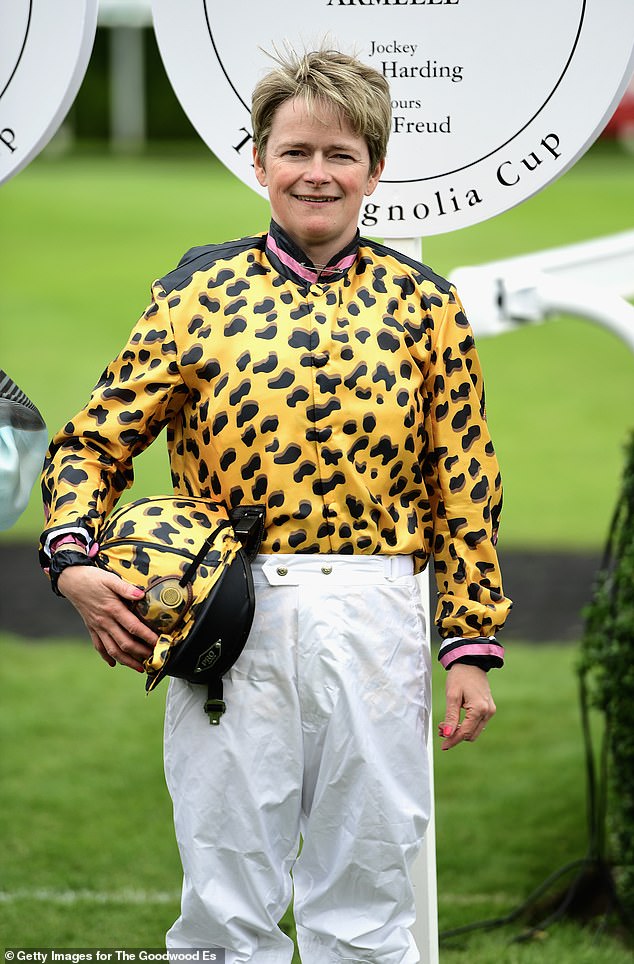 A contact tracer working in the NHS’s test and trace system has watched nearly three series of a show on Netflix because they haven’t been assigned any work in her first working week.

The worker, known only under the fake name ‘Becky’, told the BBC she had worked 38 hours so far but not engaged with any members of the public.

She told the Victoria Derbyshire programme: ‘It’s frustrating to know that I’m sat idle when there’s people that need contacting…

‘I’m yet to make a single phone call or be assigned a case.

‘I’ve just watched it alongside going back to the system, refreshing it, occasionally having to log back in because it’s timed out. I have yet to have contact with anybody regarding contact tracing.’

‘In this regard it is notable that the president of the RKI is a highly rated scientist himself.

The Information Commissioner’s Office fined it £400,000 over the breach, which ultimately cost the company an estimated £77 million.

The ICO issued TalkTalk with a record fine in 2016 for security failings that it said had allowed customers’ data including some 15,656 bank account numbers to be accessed ‘with ease’.

Baroness Harding is currently chairman of NHS Improvement and has held senior roles at Tesco and Sainsbury’s during her career.

She was appointed to the Sainsbury’s operating board in March 2008 after a stint at Tesco where she held a variety of senior roles both in the UK and international businesses.

Her retail experience was boosted by her time working at Kingfisher plc and Thomas Cook Limited.

She has also served on the board of the British Land Company plc and is a trustee of Doteveryone and a member of the UK National Holocaust Foundation Board. 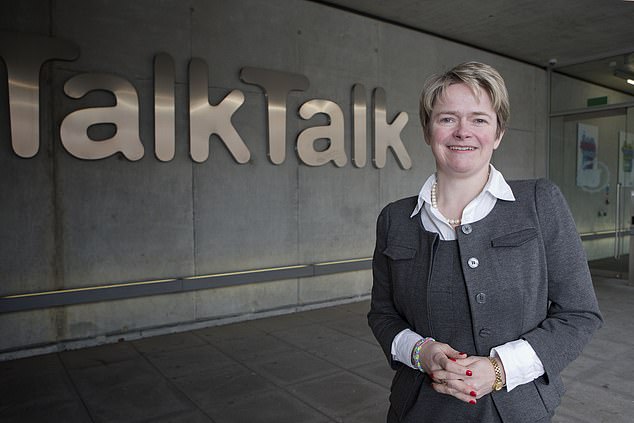 She became a peer in August 2014 and has sat on the Economic Affairs Committee of the Lords since July 2017.

Her husband is the Conservative MP for Weston-super-Mare John Penrose and she is a mother-of-two.

Away from the worlds of politics and business, she is a jockey and racehorse owner who has served on the board of Cheltenham Racecourse.

This year’s Cheltenham Festival came under the spotlight after about 150,000 people attended the four-day event in March, which ended 10 days before lockdown measures began.

Sir David King, the government’s chief scientific adviser from 2000 to 2007, told the BBC it was ‘the best possible way to accelerate the spread of the virus’.

The Government said it followed the advice available at the time while Cheltenham Racecourse’s medical director added it was not possible to know how – and where – people had contracted the virus.