Cuomo during an interview on MSNBC, said the schools are often the safest place for kids, often with lower infection rates than the neighborhoods they’re in.

Cuomo said the agreement to close schools when the city infection rate hits 3 percent was set months ago and there is more precise data available now to make a more informed decision.

He said the infection rate in the schools should also be taken into account.

But Cuomo emphasized that he was recommending, not ordering any changes — meaning he was still leaving the decision in de Blasio’s hands. That’s in line with the governor’s prior comments on the volatile issue. 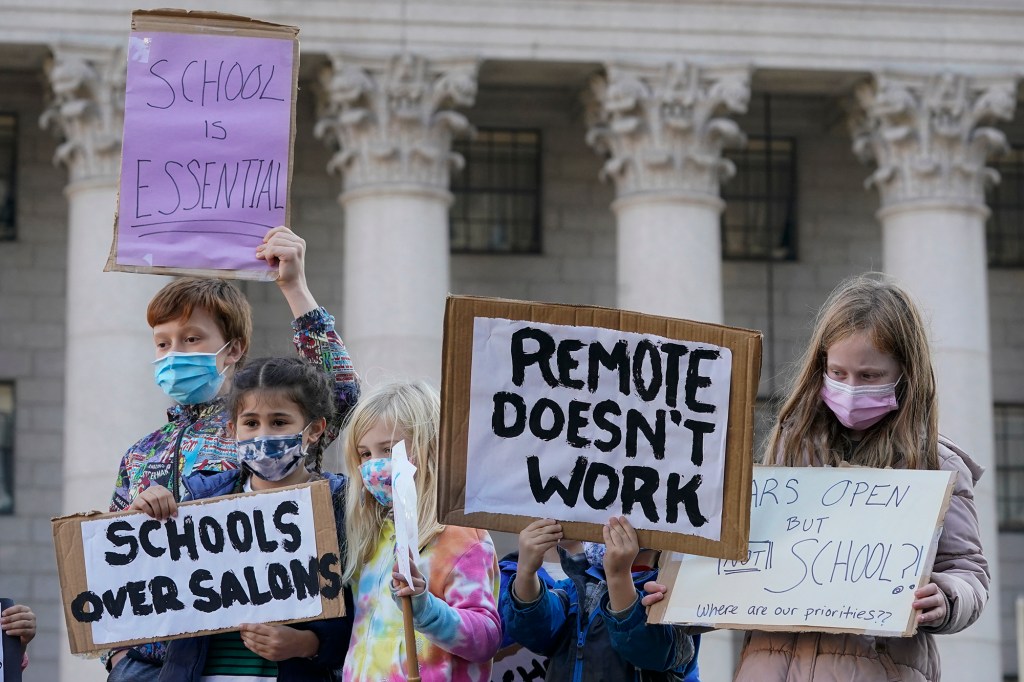 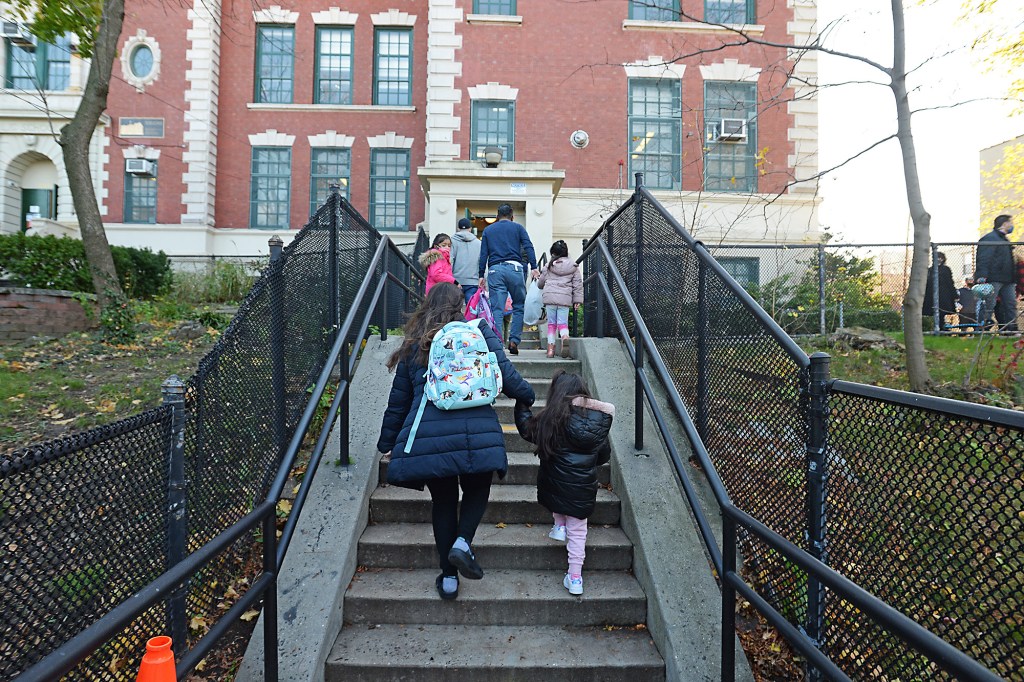 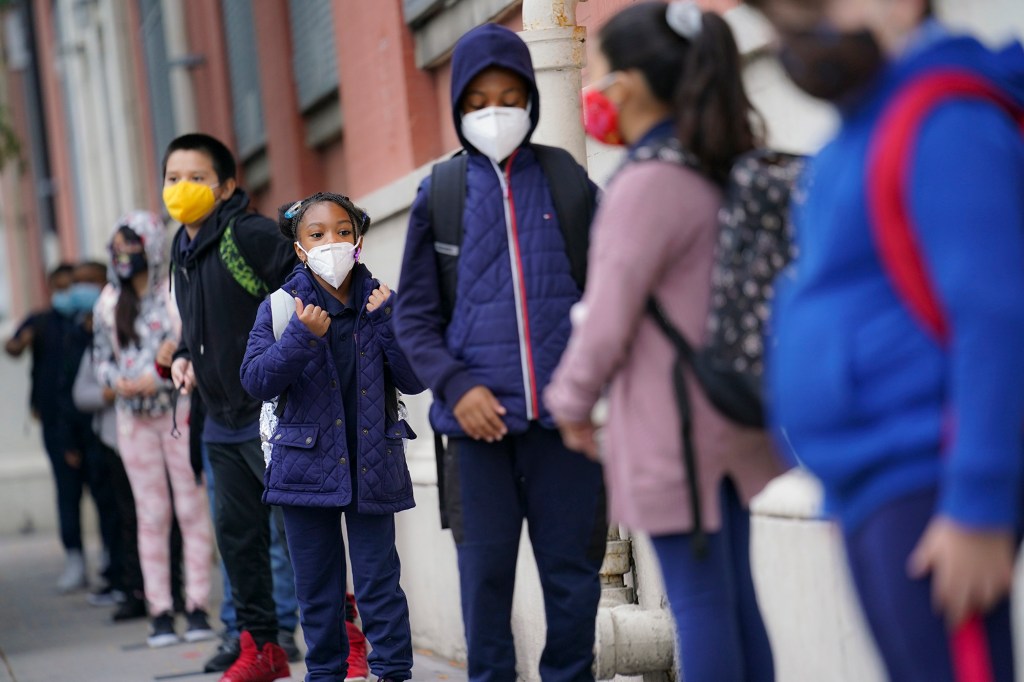