FIVE men have been arrested after a 17-year-old student fell 50ft to her death from a hotel balcony during a fake job interview, according to reports.

Gamze Acar, 17, a student from the Turkish capital Ankara, died at a hotel in Kizilcahamam after attending a job interview in a hotel room with a group of men. 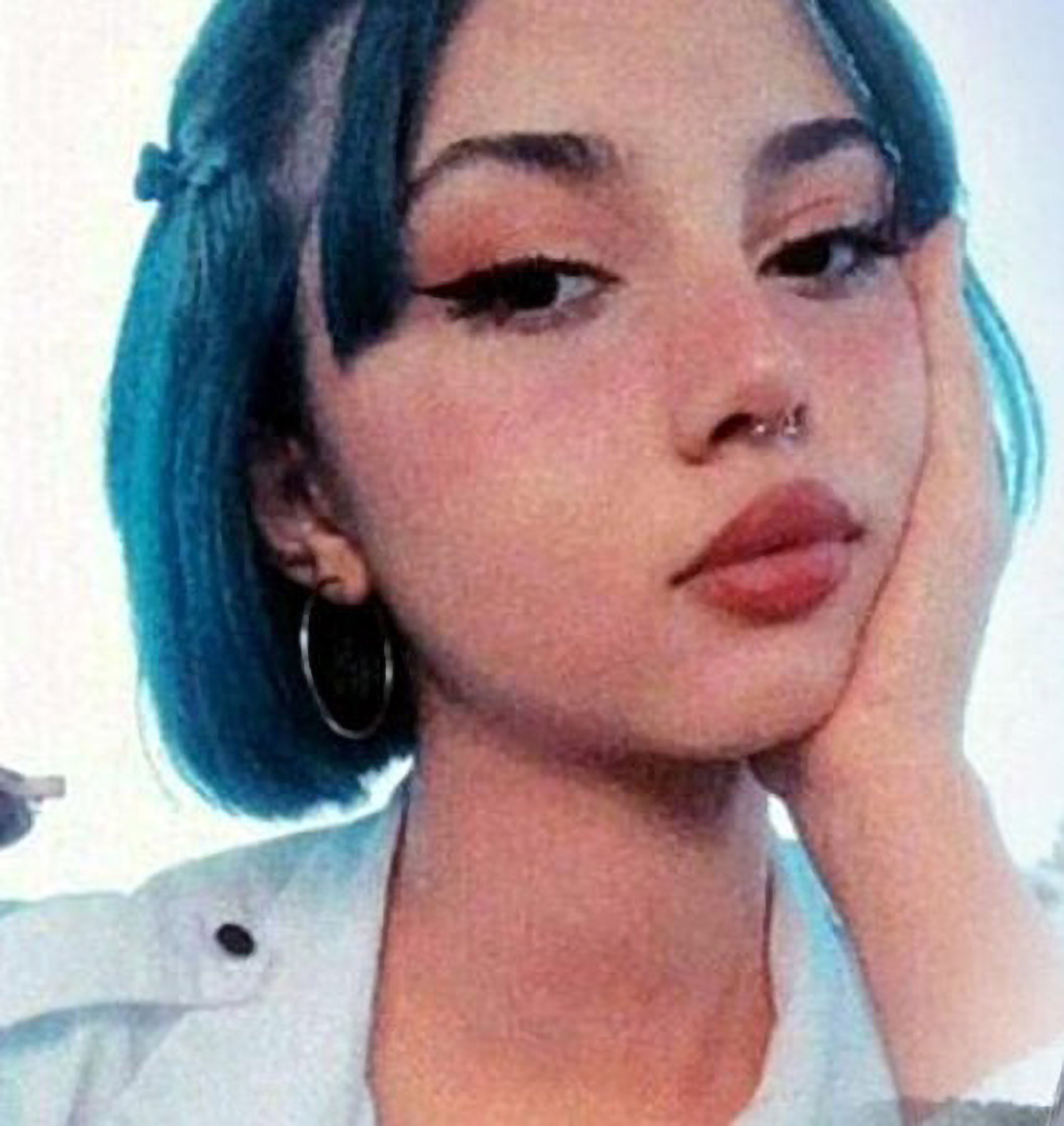 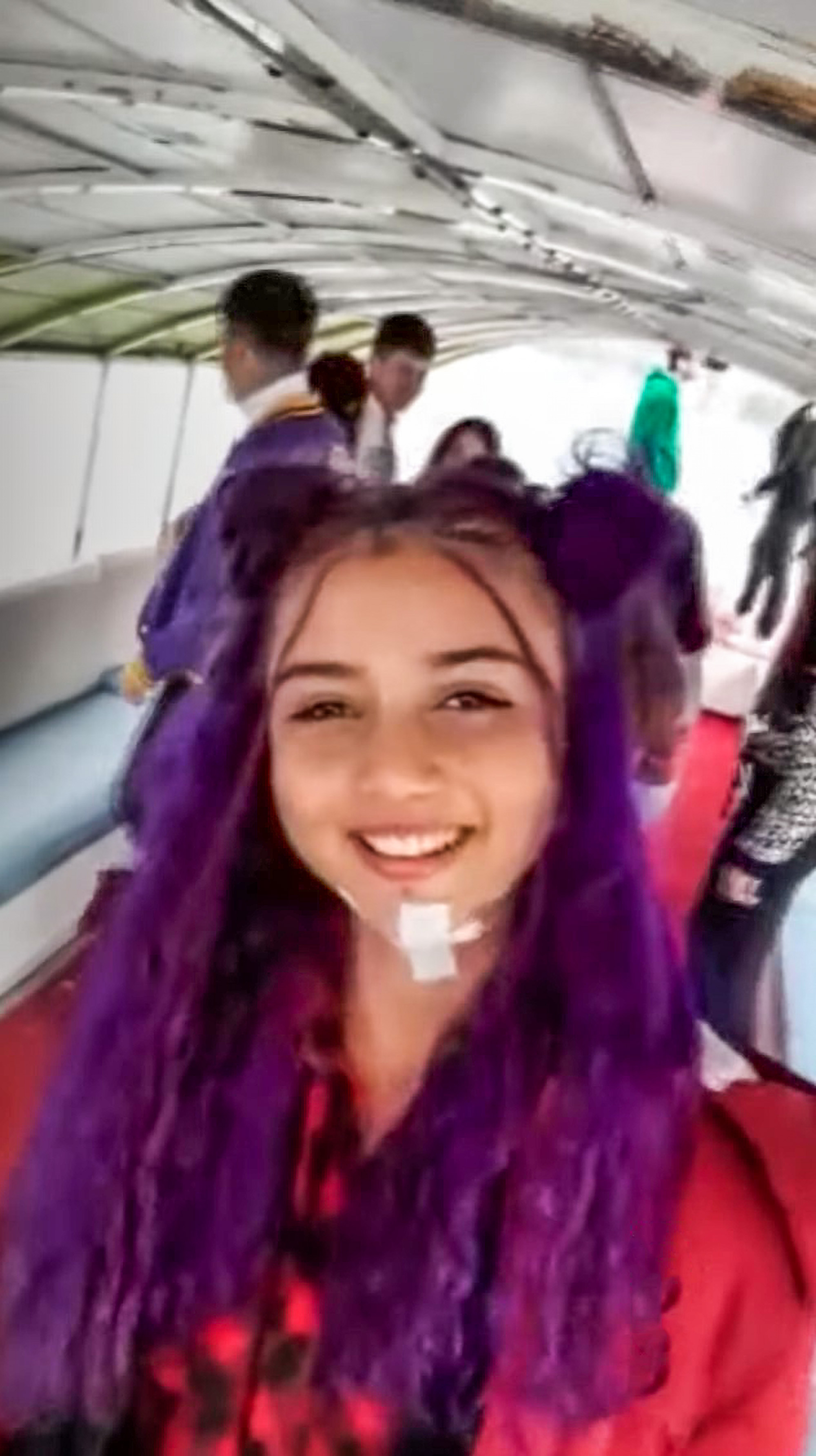 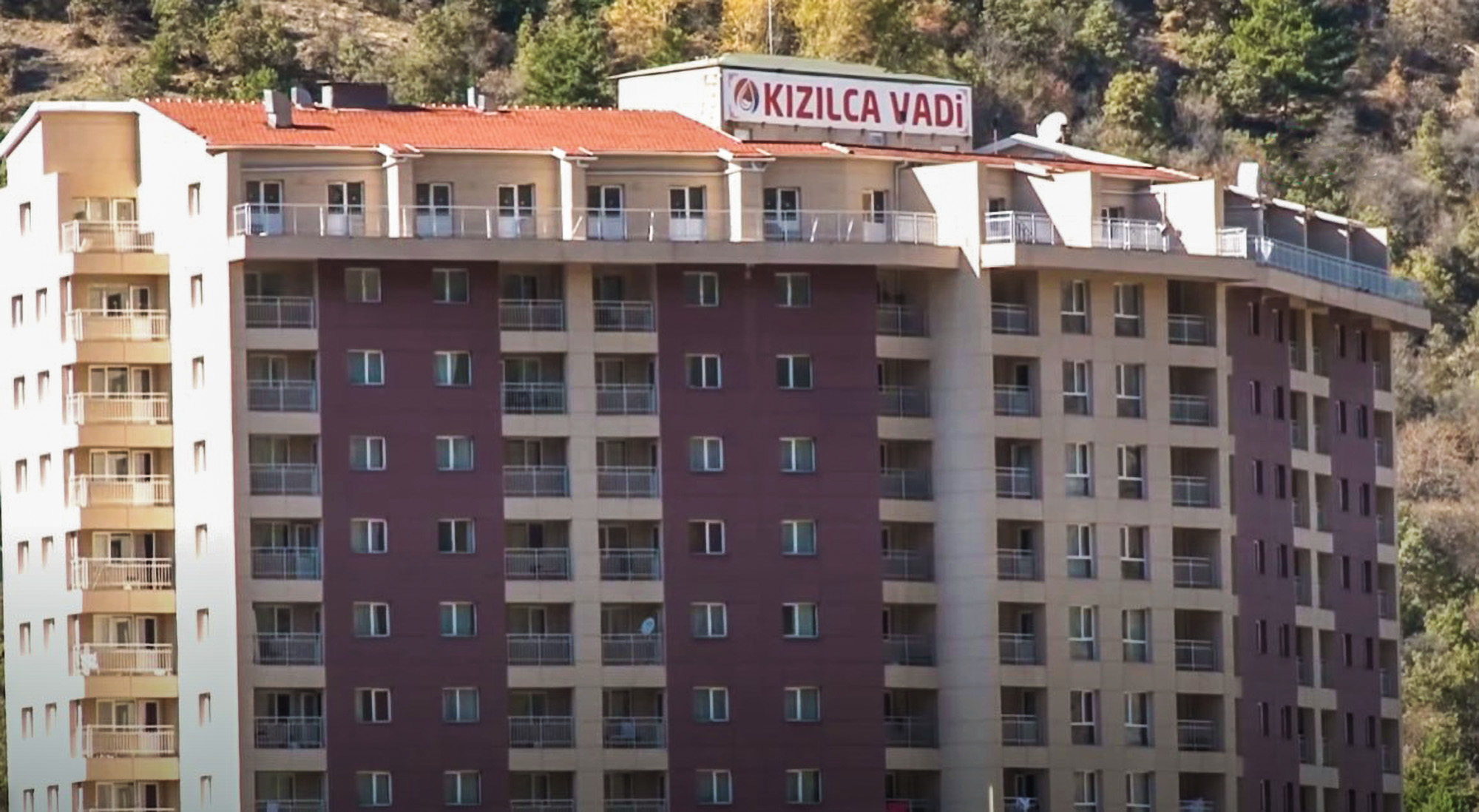 The teenager had applied for a sales position advertised on the internet with a timeshare company which leases hotel rooms to members, Turkish newspaper Hurriyet reports.

The timeshare company, which has not been named, denied posting the job ad.

A short time after arriving at the hotel for an interview, Gamze was found dead after plummeting from a balcony on the fifth floor of the building.

The suspects claimed Gamze had jumped off the balcony and taken her own life, according to prosecutors.

But eyewitnesses reported hearing screams before the incident, while Gamze's uncle said his niece's trousers were unbuttoned when she was found.

Murat Yilmaz told Hurriyet newspaper: "Gamze was found with her trouser buttons opened. This wasn’t suicide, it was murder.

"Gamze was a person full of life. They beat her at night and people heard the screams. Those who heard something have left a statement. The truth will come out."

Gamze, a private school student who lived with her grandmother, was taken to hospital, but doctors were unable to save her life.

Kizilcahamam Public Prosecutor's Office said three men have been charged in connection with Gamze's death, according to Hurriyet.

The suspects have been charged with sexually assaulting and killing the victim, the newspaper reports.

Two of the five suspects have reportedly been released from custody.

During the investigation, officers reportedly found broken glass and scattered objects around the hotel room, suggesting a struggle had taken place.

Detectives also said the group had been drinking alcohol.

Gamze's classmate Kardelen Yıldız told newspaper Gunhaber: "Gamze was never a person to commit suicide. She had too many dreams.

"She was a source of joy outside of school. This incident deeply saddened us."

The timeshare company said it did not advertise the sales position which Gamze applied for.

"It isn’t possible for a 17-year-old girl to work for us or check-in to the hotel," Recep Burulday, the sales manager of the company, said.

"Those people posted the job advert on the internet, but they have absolutely nothing to do with the company we work for." 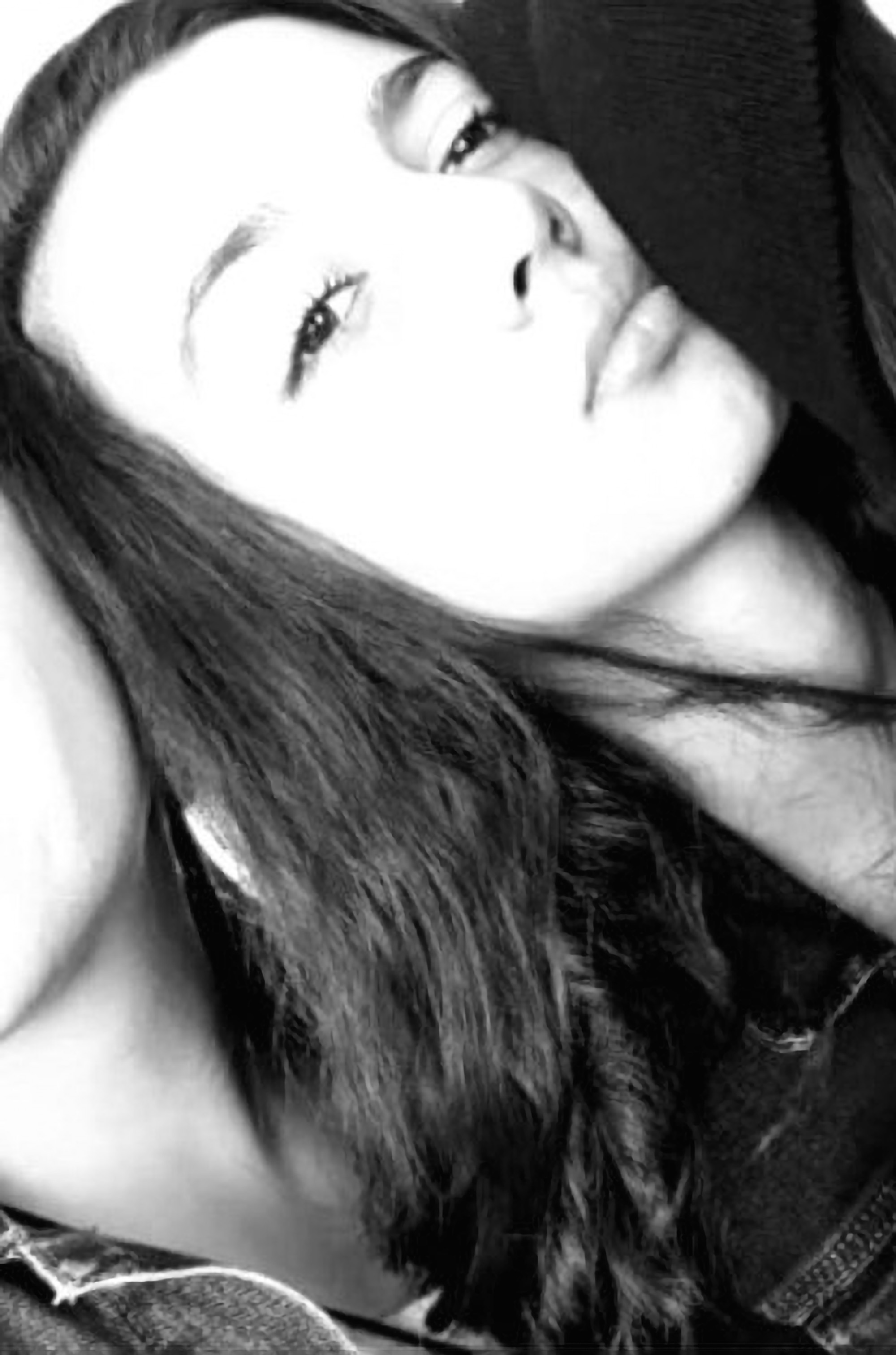 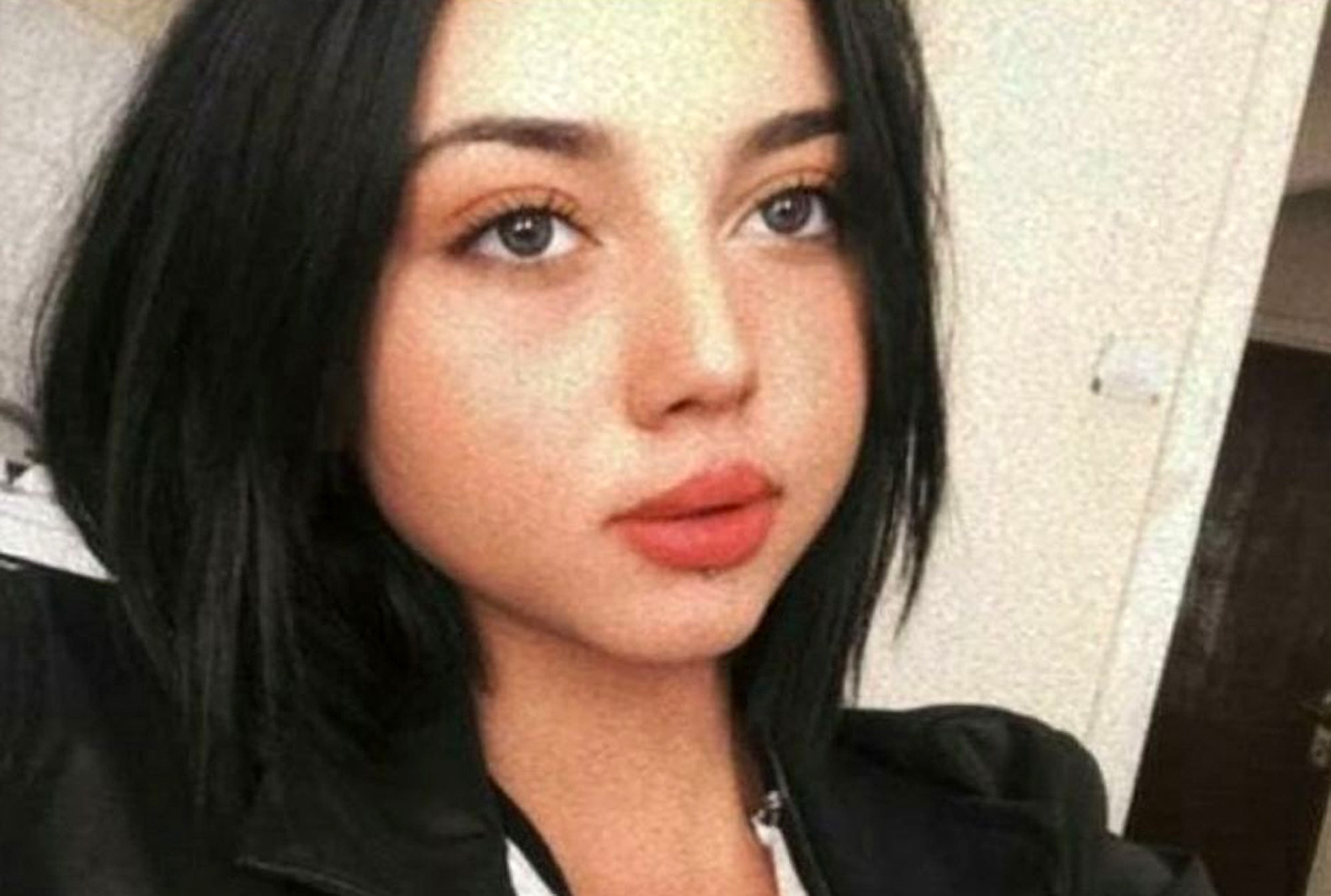