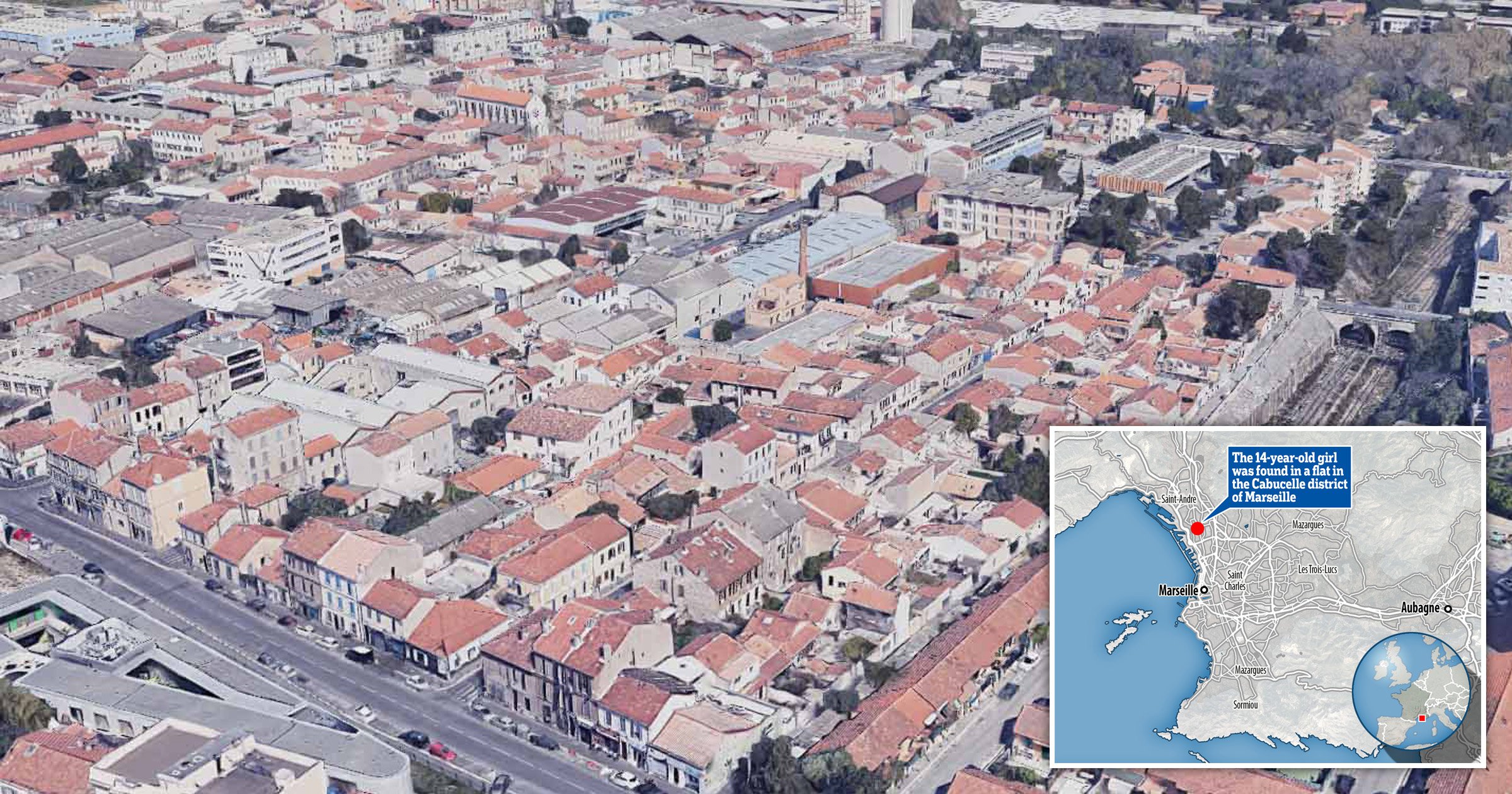 The French police used Snapchat to track down a 14-year-old girl who was allegedly kidnapped, drugged and gang-raped after she ran away from home.

The teenager was rescued after she turned her Snapchat location on and kept in touch with the police while her alleged captors slept, in an apartment block in the Cabucelle district of Marseille, France.

The young girl, who has not been named for legal reasons, said a 26-year-old man told her she could stay in his flat after she left her family home last week.

She says she was then forced to smoke cannabis before the 26-year-old and another 64-year-old man allegedly took turns raping her and forcing her to give them oral sex.

The men eventually fell asleep and the girl was able to message her parents on Instagram in the early hours of Friday morning.

She told them she had been kidnapped and beaten but was not able to say where she was.

Her parents then went to the police who asked the girl to turn her Snapchat location on so officers could track her.

She kept in contact with her rescuers over messaging apps – as she was worried speaking to them on the phone might wake her alleged captors.

When the officers got to the right building on Friday evening, they knocked on each door until she replied ‘yes’ to signify they were at the right place.

As they stormed in, one of the men allegedly tried to delete evidence from his phone before he was taken into custody.

The men were arrested and charged with kidnapping and raping a minor on Sunday. They have insisted the child consented to sex with them.

The teenager is now back at home with her family.

According to reports, a ‘young assistant police woman’ came up with the idea to use Snapchat’s location services and she was later applauded for making the ‘rare and unique’ rescue a success.

‘Snapchat alone would not have allowed the arrest of these individuals,’ the region’s department secretary, Rudy Manna said, as he thanked the policewoman ‘without whom nothing would have been possible’.