A TEENAGE boy has been arrested after a 14-year-old girl was allegedly raped in a country park in Dorset.

The schoolgirl was near Upton Country Park in Poole on Saturday afternoon when she was approached by a boy she knew. 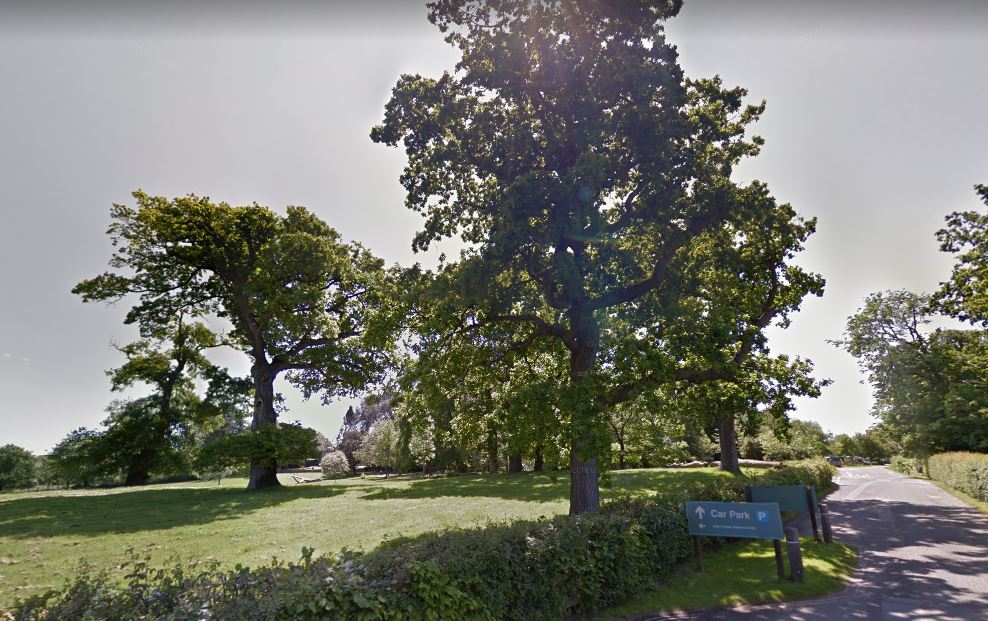 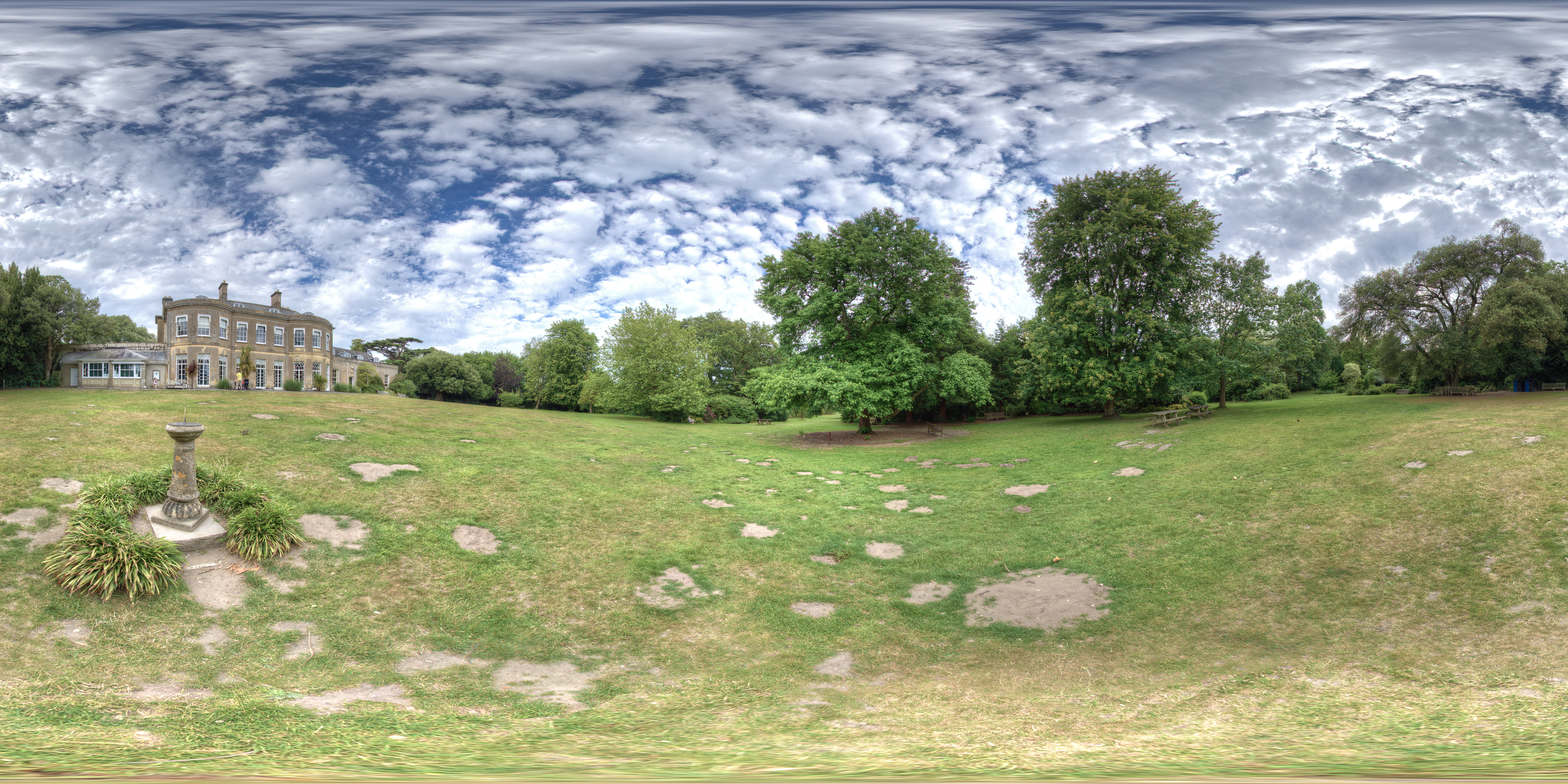 The pair walked to the country park where she was allegedly raped.

The alleged incident took place some time between 3pm and 7pm at the entrance to woodland off Ropers Lane, Dorset Police said.

A 17-year-old boy has been arrested on suspicion of rape and he has been released on bail.

Detective Sergeant Mark Fursman, of Dorset Police, said: "Specialist officers are supporting the victim in this case and we are carrying out a full and detailed investigation into the incident.

"I am particularly keen to hear from any residents who have home CCTV in the areas of The Crossways, Poole Road and Ropers Lane and may have captured anything that might assist us during the relevant timeframe.

"This incident is reported to have involved two people that were known to each other, nevertheless we understand that reports of this nature will undoubtedly cause concern for the wider community.

“We will continue to do all we can to support the victim and her family and local officers will also be carrying out increased patrols in the area."