GEORGE Floyd's sister has branded Donald Trump a "white supremacist" and urged Americans to vote him out in November's election.

LaTonya Floyd was speaking in her first interview since her brother's death sparked a wave of protests against racial inequality in cities around the world. 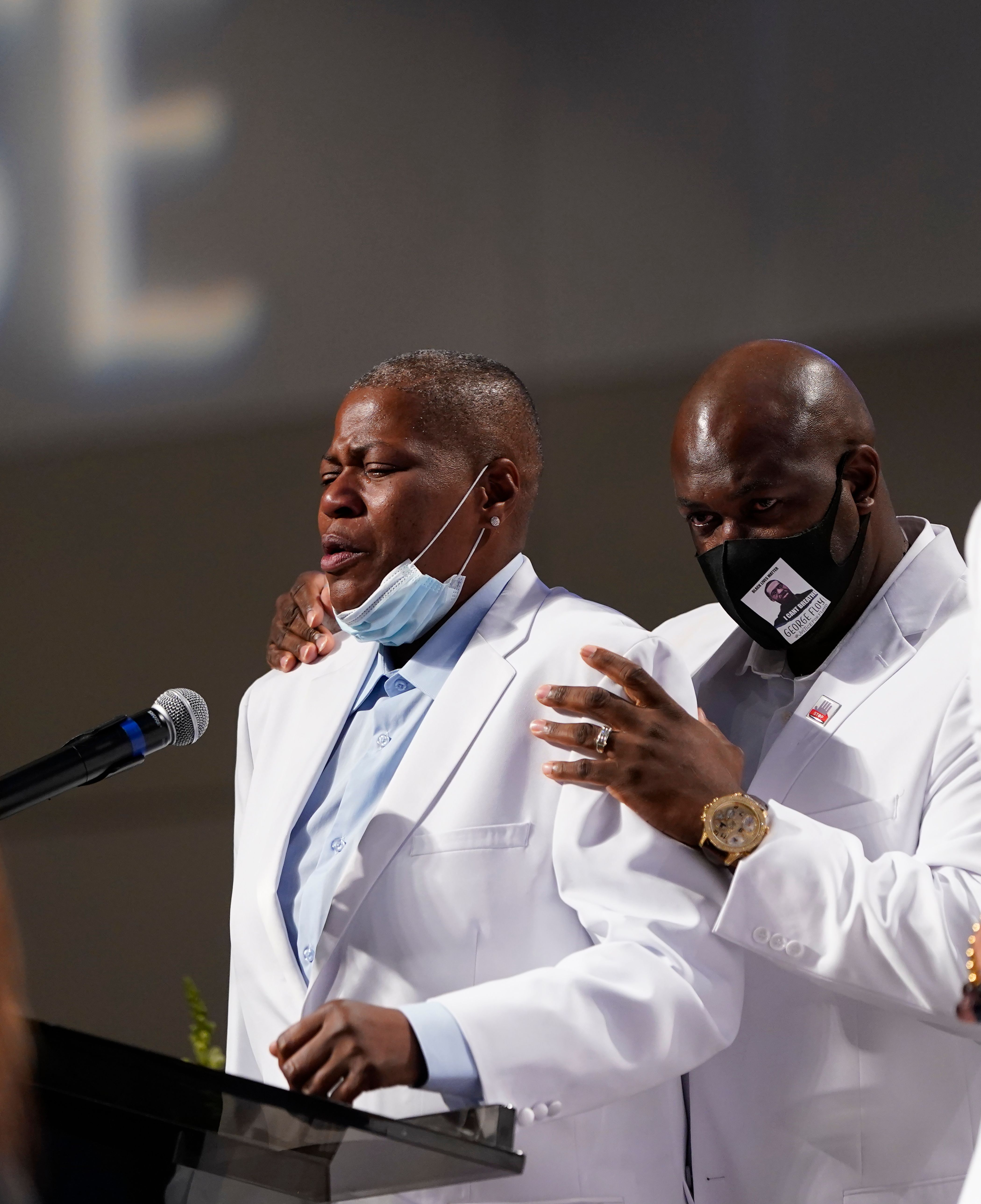 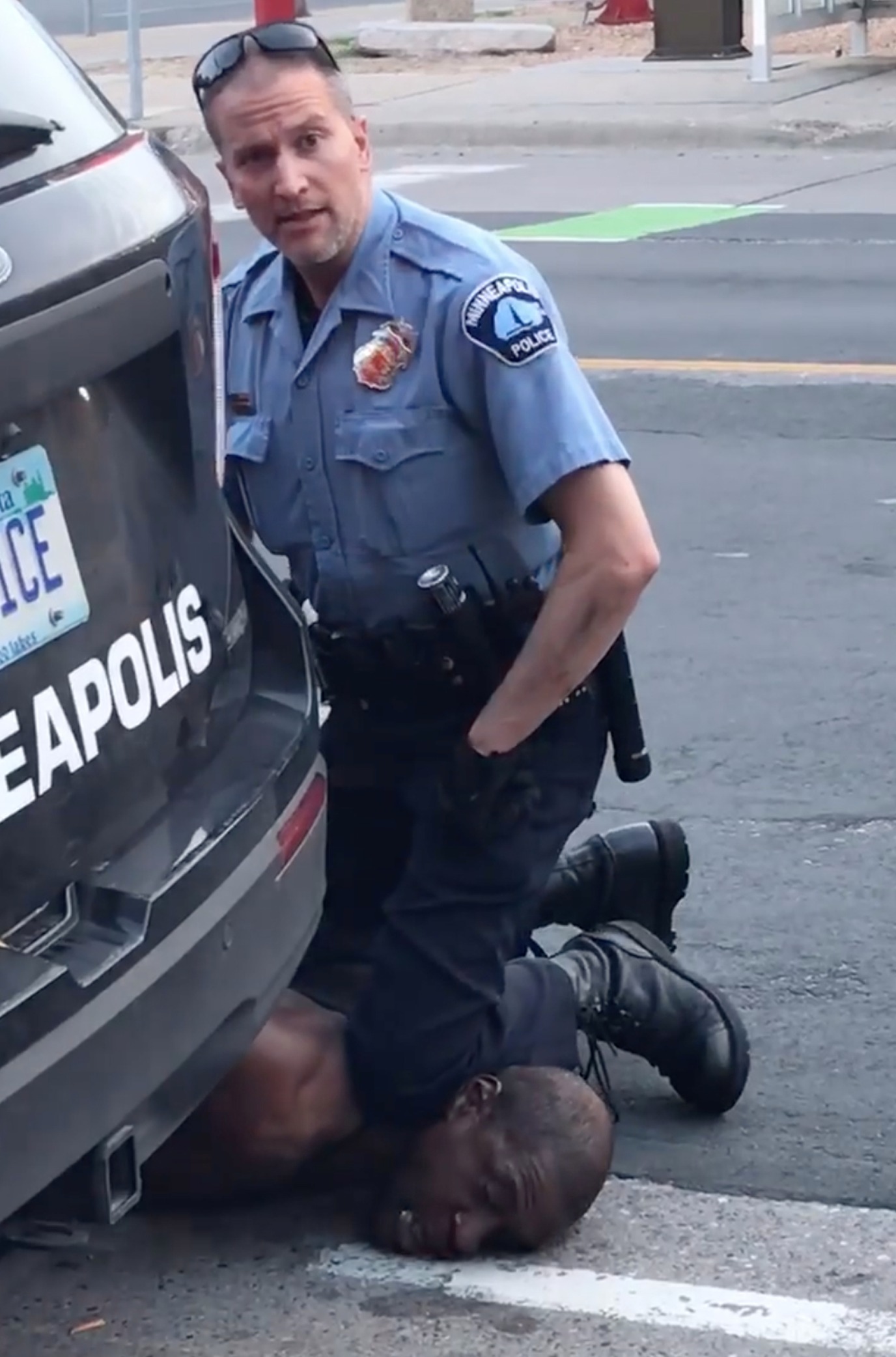 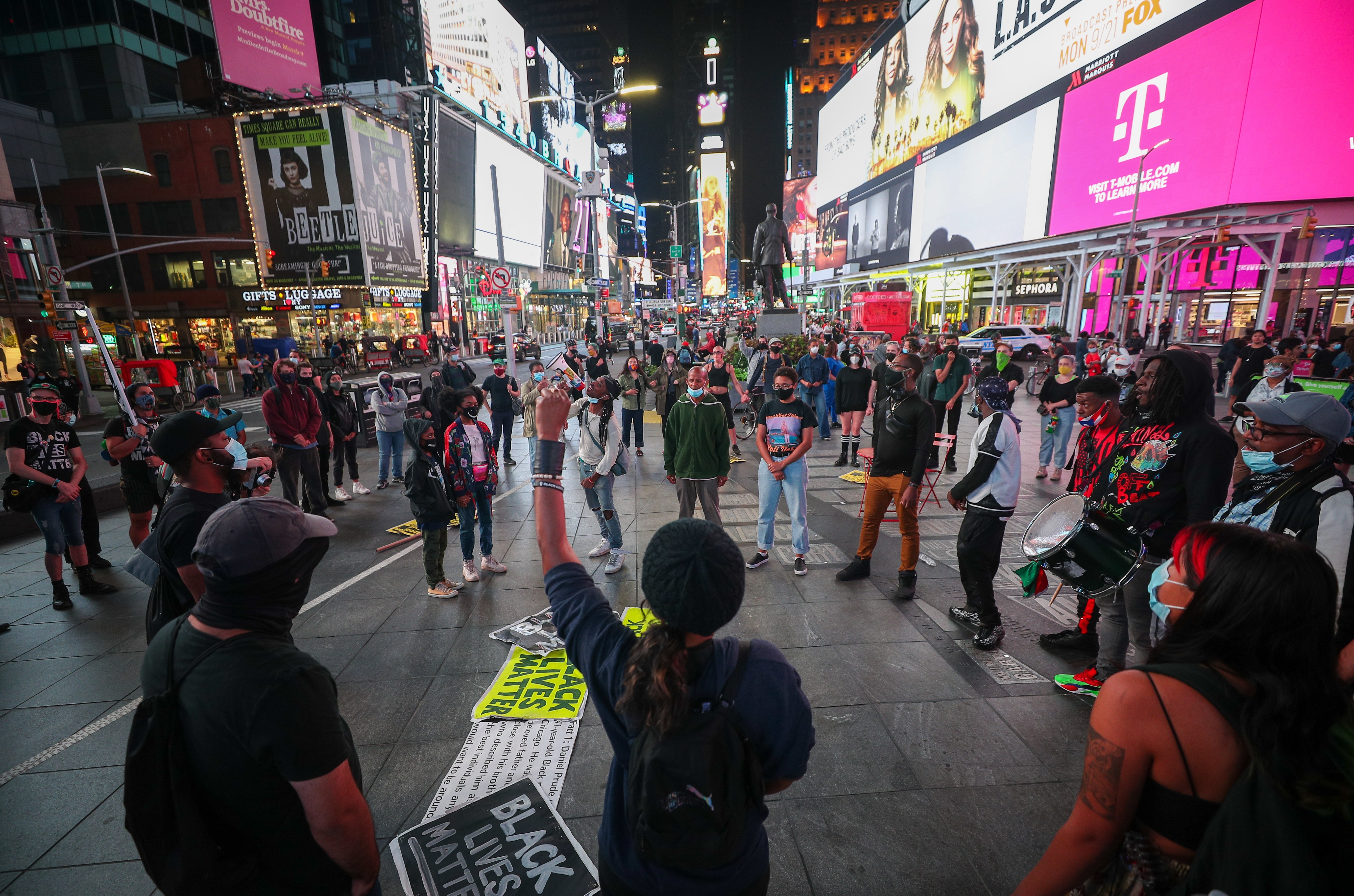 The intervention comes just days after the president was criticised for seeming reluctant to condemn white supremacy during his first televised debate with Democratic rival Joe Biden.

Speaking to the Mirror, LaTonya said: “If Trump is voted in for another four years, we are all going to hell.

“The first presidential debate shows he is not, nor ever has been, a good president.

“His words have consequences. People will act on them and further violence will follow."

George Floyd died in May after Minneapolis police officer Derek Chauvin knelt on his neck for almost nine minutes during an arrest.

Viral footage of the arrest, in which Floyd could be heard telling officers he couldn't breathe, brought a resurgence of the Black Lives Matter movement and a renewed focus on race relations in the US.

President Trump has previously faced criticism for saying there were "very fine people on both sides" of clashes between neo-Nazi groups and counter-protesters in Charlottesville, Virginia in 2017.

During Tuesday's debate, he was asked if he was prepared to explicitly condemn white supremacy, with far-right group Proud Boys cited as an example.

Trump replied, "Sure… Proud Boys, stand back and stand by", before changing the subject to talk about left-wing group Antifa.

Asked about the comments in an interview with Fox News on Thursday, he said: "I’ve said it many times, and let me be clear again: I condemn the [Ku Klux Klan].

"I condemn all white supremacists. I condemn the Proud Boys."

LaTonya spoke about how brother George "had Trump's number".

"In his mind, Trump didn’t live in the White House, but had made it the White Supremacist House,” she said.

“[Trump] speaks about how no president has done more for African Americans. We all know this is a lie.

"Even before entering the White House, he ran on a campaign of division."

She also thanked the millions who have marched in recent months, but condemned those protests that have descended into violence, saying that frustration should be expressed in November's vote.

“Our votes are stronger than any brick that is thrown, that is how we will bring about the change this country needs.

"Biden is a man of substance, of values. Someone who genuinely cares for all Americans, Democrat or Republican."

LaTonya also thanked people in the UK who have marched in solidarity since her brother's death.

“We are so moved by you, we are so thankful to you," she said.

“Together we can bring about change." 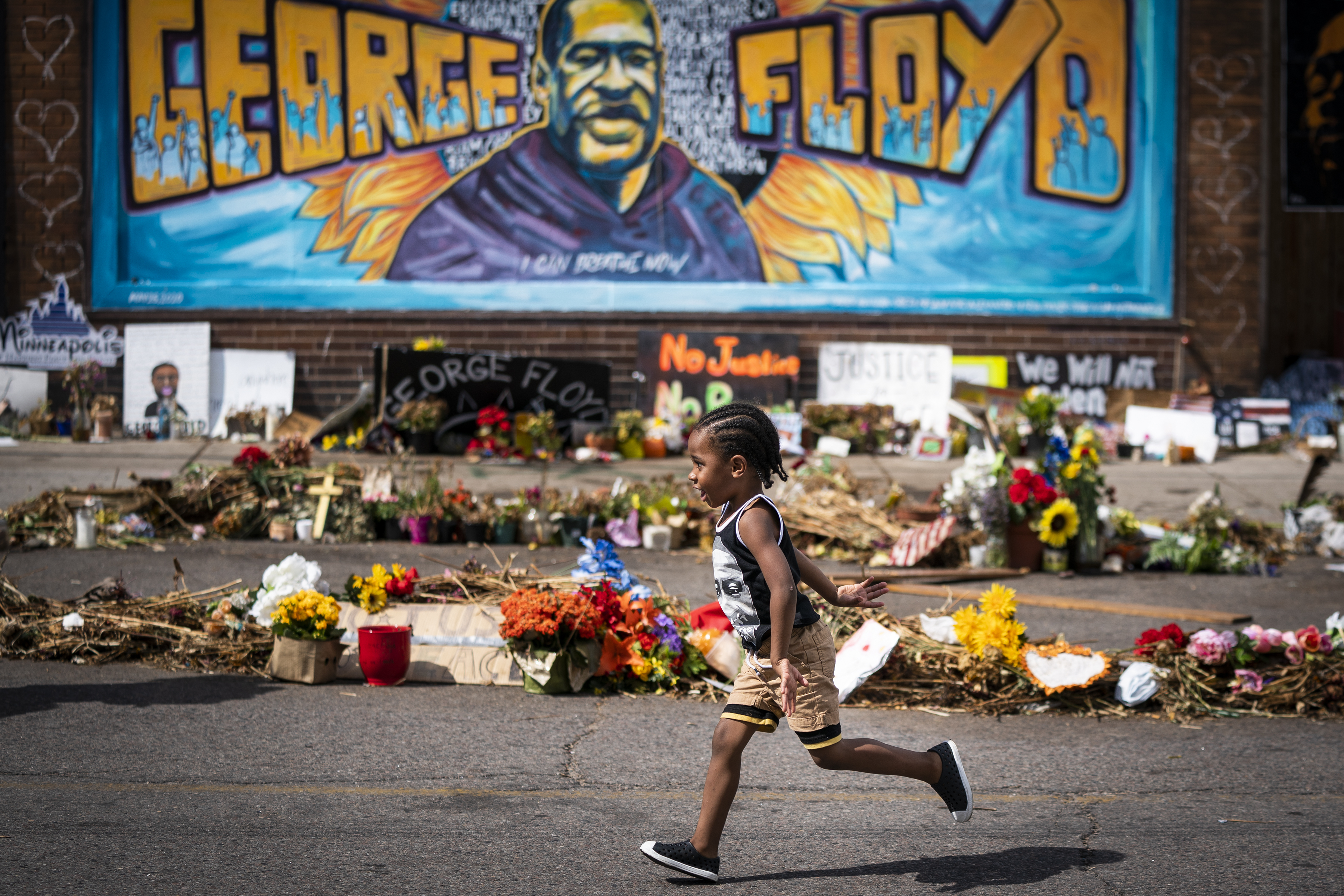