GEORDIES are the biggest, er, self-pleasurers in Britain, a study reveals.

A poll of bedroom ­habits around the UK found that those from the North East indulged the most. 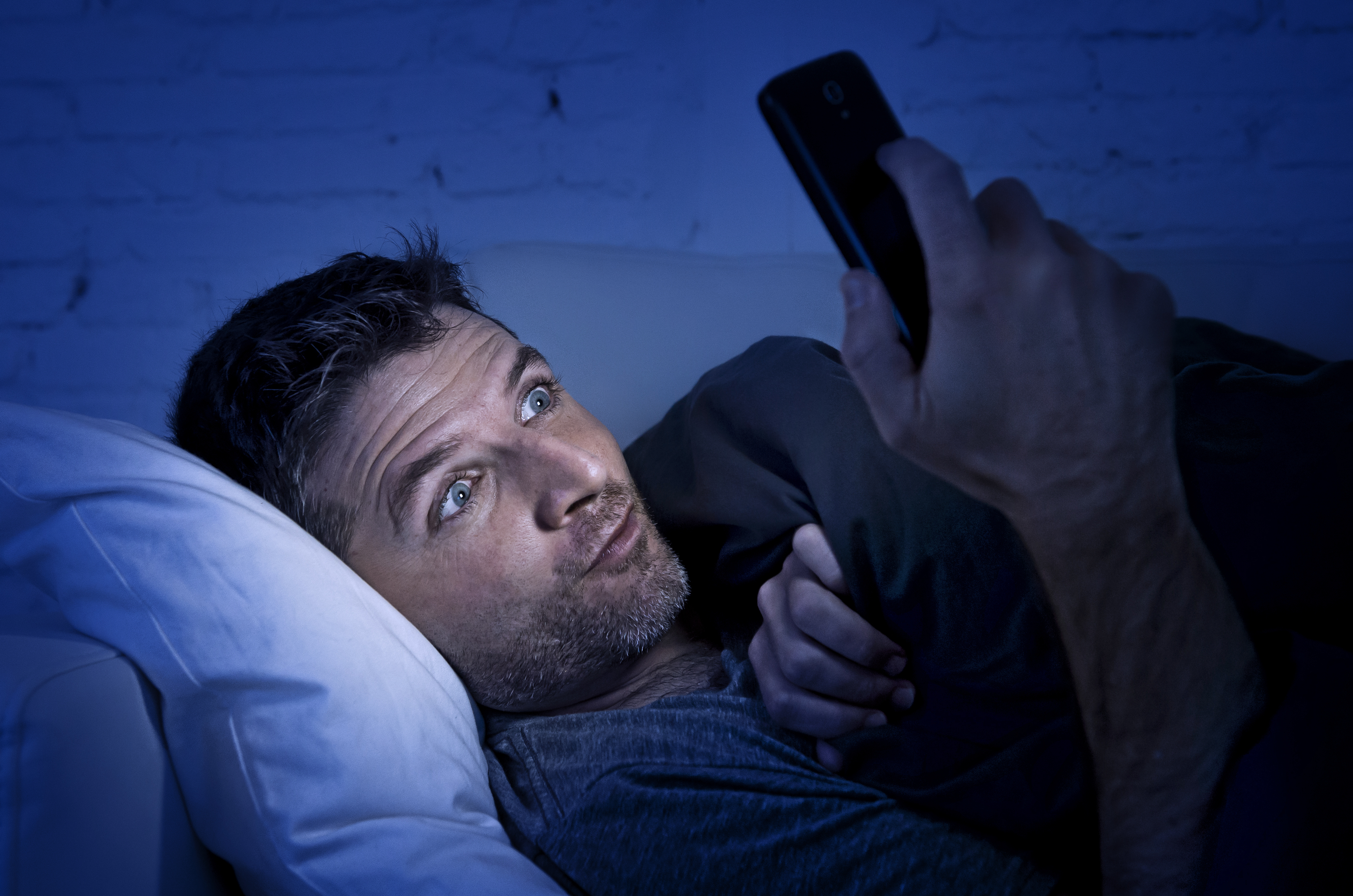 Geordies reckoned they did it 49 per cent more than normal during the pandemic.

The study also found that Welsh people were the most likely to have romped with someone they met for the first time during lockdown.

Just 15 per cent admitting getting frisky with someone they had just met during lockdown.

A spokesman for Badoo said: “While lockdown rules are continuing to ease, abstaining from visiting multiple households is still encouraged to help reduce Covid-19 spreading.

“A total of 36 per cent of singletons said they had masturbated more than usual during lockdown, with those from the North East in top spot.