A GAY couple say they were left 'humiliated' after Sainsbury's BANNED them from shopping together due to social distancing rules.

Jake Holliday, 29, was with partner Rhys Jones, 24, when security asked them to leave – saying couples were not allowed to shop together due to coronavirus social distancing guidelines. 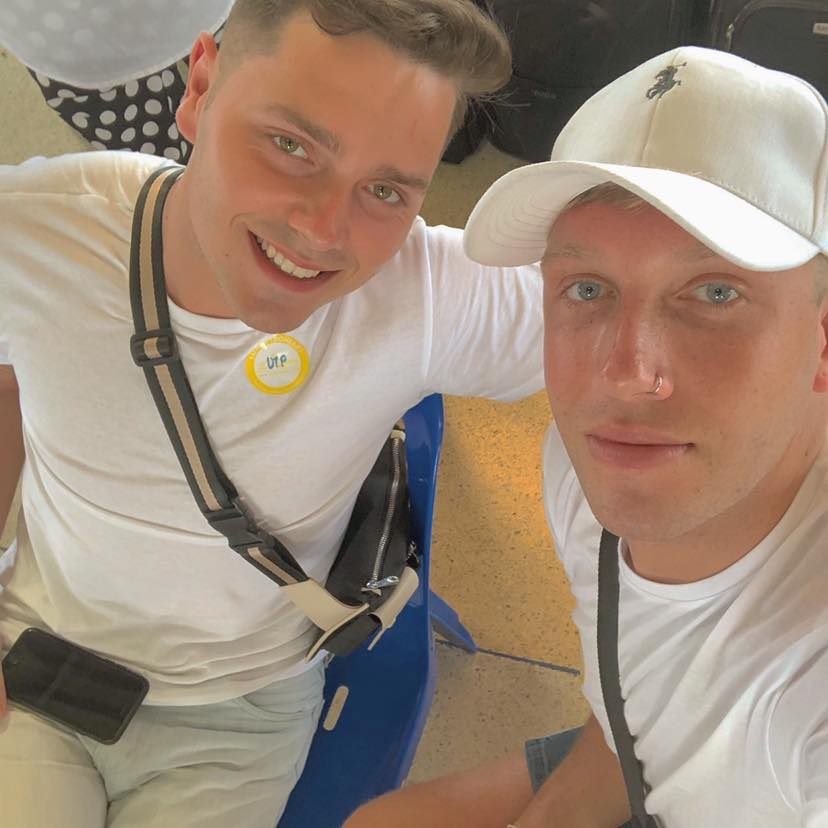 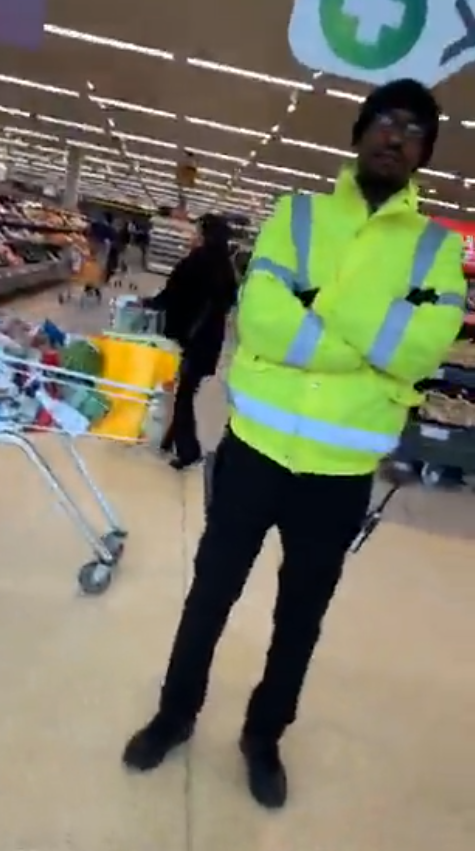 But Jake claimed other heterosexual couples had been allowed to keep shopping at the Hayes branch in London.

In a live Facebook video, Jake said: "We queued up like everybody else with a two-metre gap, as you can see outside there are men and women in together as a couple, so we’ve just walked in as we would as a couple.

"I understand some shops are trying to restrict it to no more than two people coming in at a time, but obviously there are men and women coming in together.

"That man’s probably going out now to try and separate them, but there were three or four couples that were coming in – men and women – allowed to go in shopping, but me and Rhys got separated."

The couple later spoke to the store's manager who said other couples would be separated.

She could be heard telling them: "It’s nothing against your sexuality."

Similar measures – that also included asking parents not to bring their children into stores if possible – were also announced by supermarkets including Tesco and Aldi.

But Jake said he had been able to see male-female couples shopping together.

He told The Metro: "The way we were treated was so humiliating and embarrassing – the whole store looked at us as if we were criminals."

What social distancing measures has Sainsbury's put in place?

HERE are some of the measures Sainsbury's has taken during the epidemic:

A Sainsbury's spokesperson said: "We’re asking all our customers to send one adult per household to do their shopping where this is possible.

"This is to help us keep everyone safe and serve more households in less time. We are sorry for any confusion this may have caused."

The social distancing guidelines have previously caused issues for families – with a single mum accusing Iceland of discriminating against one-parent families after she was told she couldn't shop with her two young kids.

Elena Sotiriou, 46, who lives in Upminster, Essex, claims she was told by the manager of her local branch that she'd have to leave the store as 'kids aren't allowed in' during the coronavirus lockdown.

Other mums said they had been "completely enraged" by the rules.

Asda customers have also allegedly been turned away due to having too many people in one family to shop.

Tesco has also received comments from concerned parents, with one claiming she saw a single mother being asked to leave her five-year-old child outside a store. 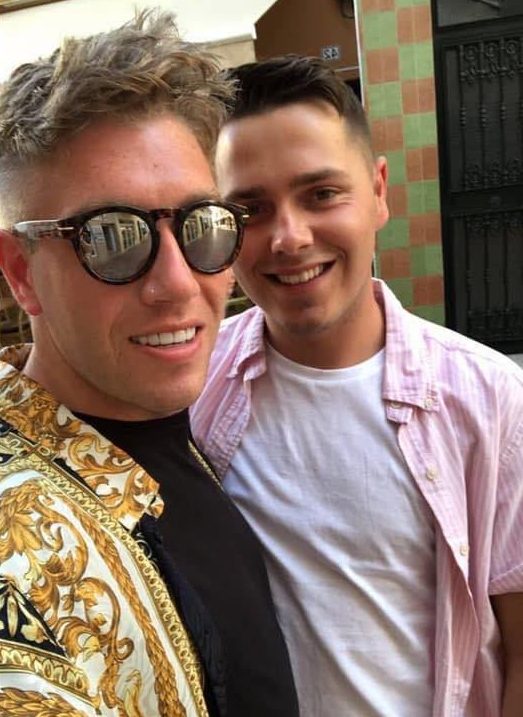 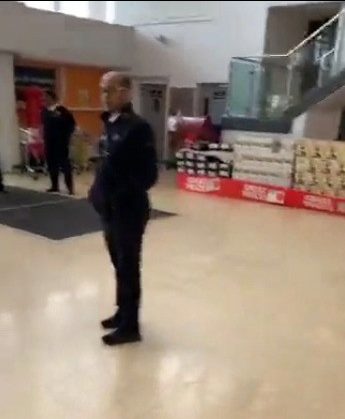 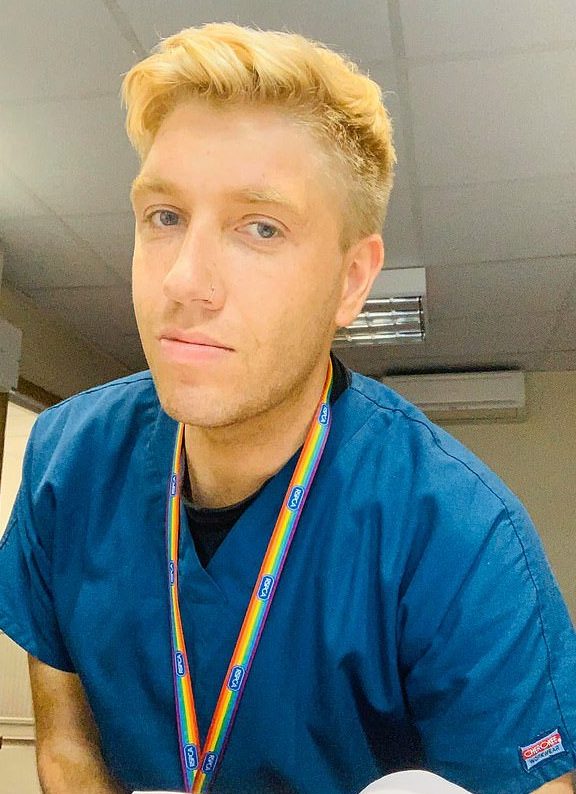