Gabby Windey and Rachel Recchia agree who should be their successor on The Bachelorette: Kim Kardashian!

“I think we’d be honored to have Kim K. in the sisterhood,” Recchia, 26, told E! News. Recchia noted that she would want to see The Kardashians star “follow [her] heart” throughout the process.

“That’s what me and Gabby did,” Recchia added. “And that’s what I would say to anyone.”

Added Windey, 31: “I would give Kim no advice because she is also the queen and is a maneater, and that’s what we need.” 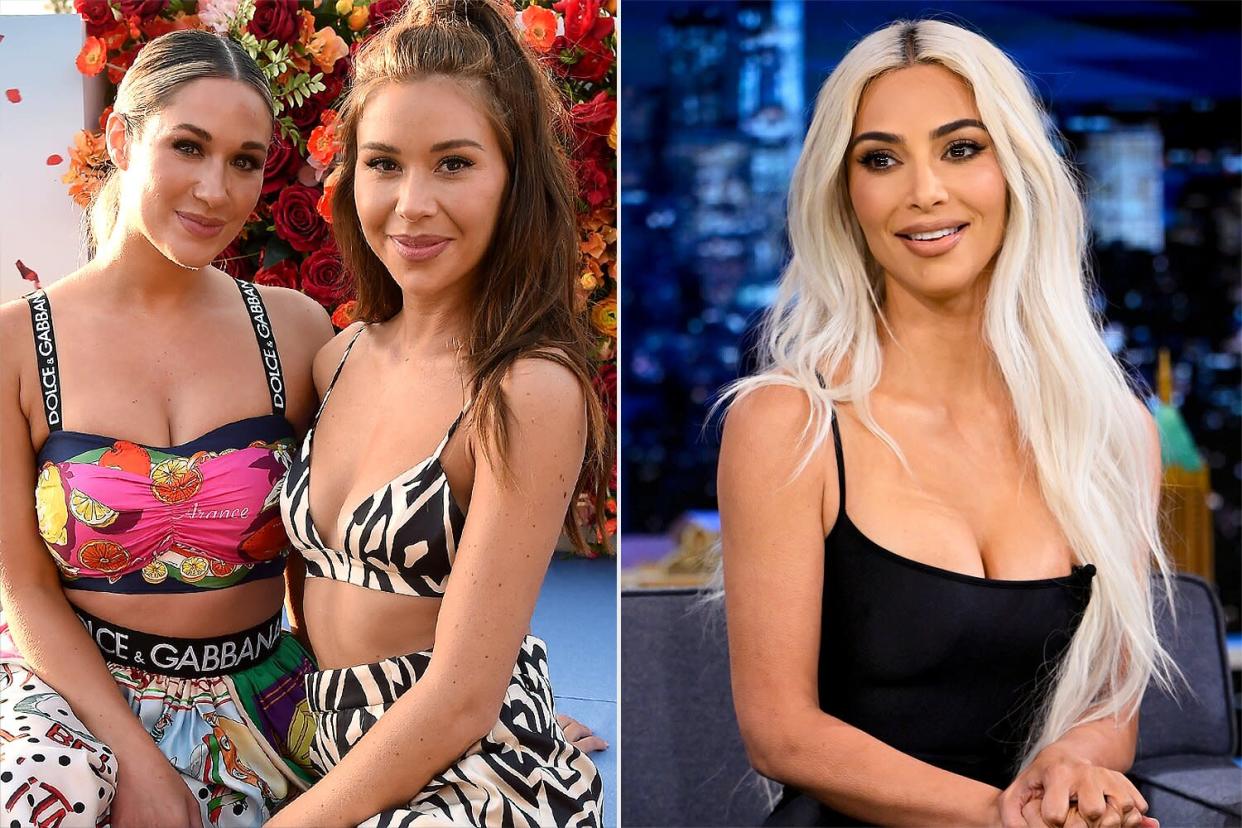 Kardashian’s love life has been a topic of public interest over the years. She was previously married to Damon Thomas from 2000 to 2004 and to Kris Humphries from 2011 to 2013.

The SKIMS mogul was declared legally single in March, even as she is currently in the middle of her divorce from ex-husband Kanye West. The exes share daughters North, 9, and Chicago, 4, as well as sons Saint, 6, and Psalm, 3.

RELATED: Pete Davidson Has Been in Trauma Therapy Due to Kanye West’s Online Harassment: Source

Recently, Kardashian split from boyfriend Pete Davidson after nine months of dating. An insider said “part of the reason they split was because of their busy schedules,” pointing out that the two stars “both travel all the time and it was hard.” But a separate source previously said the 28-year-old Saturday Night Live alum was “exactly what Kim needed after her divorce.”

“Someone to make her laugh and just have a fun time with,” the source added. “The end of her marriage was a very dark time for her, and Pete has been the best antidote.”

An insider has since said it’s “not in the cards right now” for Kardashian and Davison to reconcile. 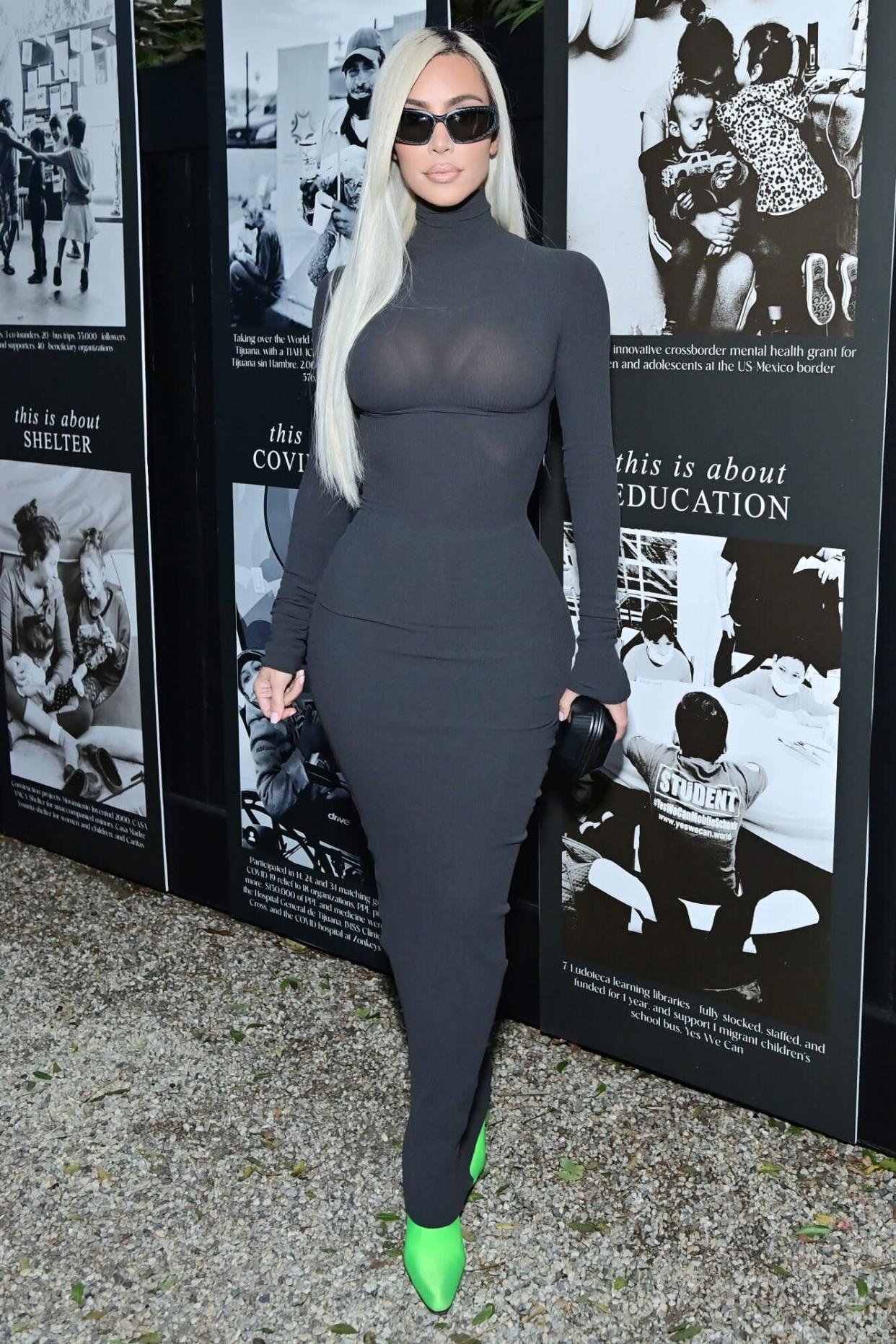 Stefanie Keenan/Getty for This Is About Humanity

As for Windey and Recchia, the two leading ladies are narrowing down their contenders on the ABC hit. Jason Alabaster and Johnny DePhillipo are still competing for Windey’s heart. Recchia is still exploring her connections Tino Franco, Zach Shallcross and Aven Jones.

The Bachelorette airs Mondays at 8 p.m. on ABC.