A Florida judge awarded Gabby Petito’s family $3 million after they filed a wrongful death lawsuit against the parents of Brian Laundrie, who they believe killed the 22-year-old last year.

A settlement was announced Thursday, months after Joseph Petito and Nichole Schmidt filed a civil suit in Sarasota County, where Christopher and Roberta Laundrie live. The suit alleges that the Laundries hindered the search for Petito and knew that she “had been murdered by their son,” who later died by suicide.

He said Brian Laundrie did not have $3 million at the time of his death and the settlement amount is “an arbitrary number.” The money will go toward the Gabby Petito Foundation, which was established after her August 2021 death.

A coroner ruled her death a homicide and said she died by “manual strangulation.”

Petito and Laundrie were on a cross-country trip when she disappeared. The pair, who were engaged, left Blue Point, New York, on July 2, 2021, in a 2012 Ford Transit van. They documented their journey on YouTube and Instagram using the hashtag #VanLife.

Based on the social media posts as well as statements from her family, they traveled to Kansas, Colorado, Utah, and Wyoming before Petito was reported missing. 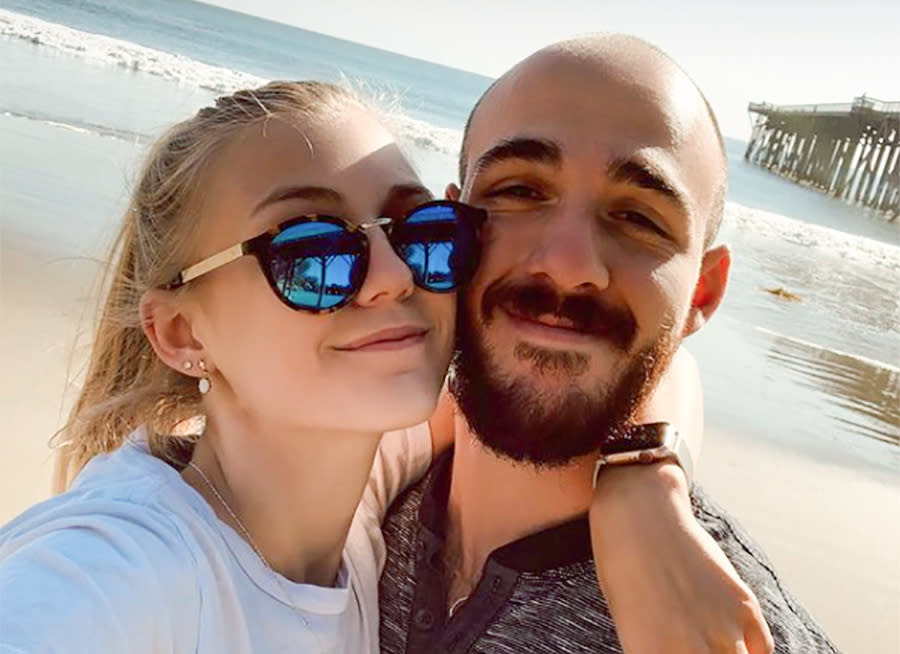 As authorities investigated the disappearance, reports of altercations began to surface including one incident where police in Moab, Utah, responded to a report of a “domestic problem” between the pair.

A police report states that a responding officer reported that the couple’s van was traveling about 45 mph in a 15 mph zone and that it swerved and hit a curb as the officer turned on the police lights. Another officer wrote in the report that Petito allegedly had slapped Laundrie after an argument, at which point he tried to lock her out of the van but she forced her way back in.

The couple told officers that they were struggling with their mental health, and Laundrie said the trip was taking a toll on them. They were told to separate for the night.

Police have said that in the days after that incident, Petito stopped communicating with her family.

What happened next still remains a mystery. Laundrie later returned to Florida alone with the van, which was recovered by North Port police at the home the couple shared with his parents.

As the investigation continued, Laundrie — who was wanted for questioning in Petito’s disappearance — vanished. His body was found in Florida in October 2021, a month after Petito was found dead in Wyoming. Officials have said that Laundrie died from a self-inflicted gunshot wound and left a note saying he was responsible for his fiancée’s death.