Members of the RMT are furious that Steve Hedley has not been kicked out of the union and instead given a "slap on the wrist" with the decision branded a "whitewash". 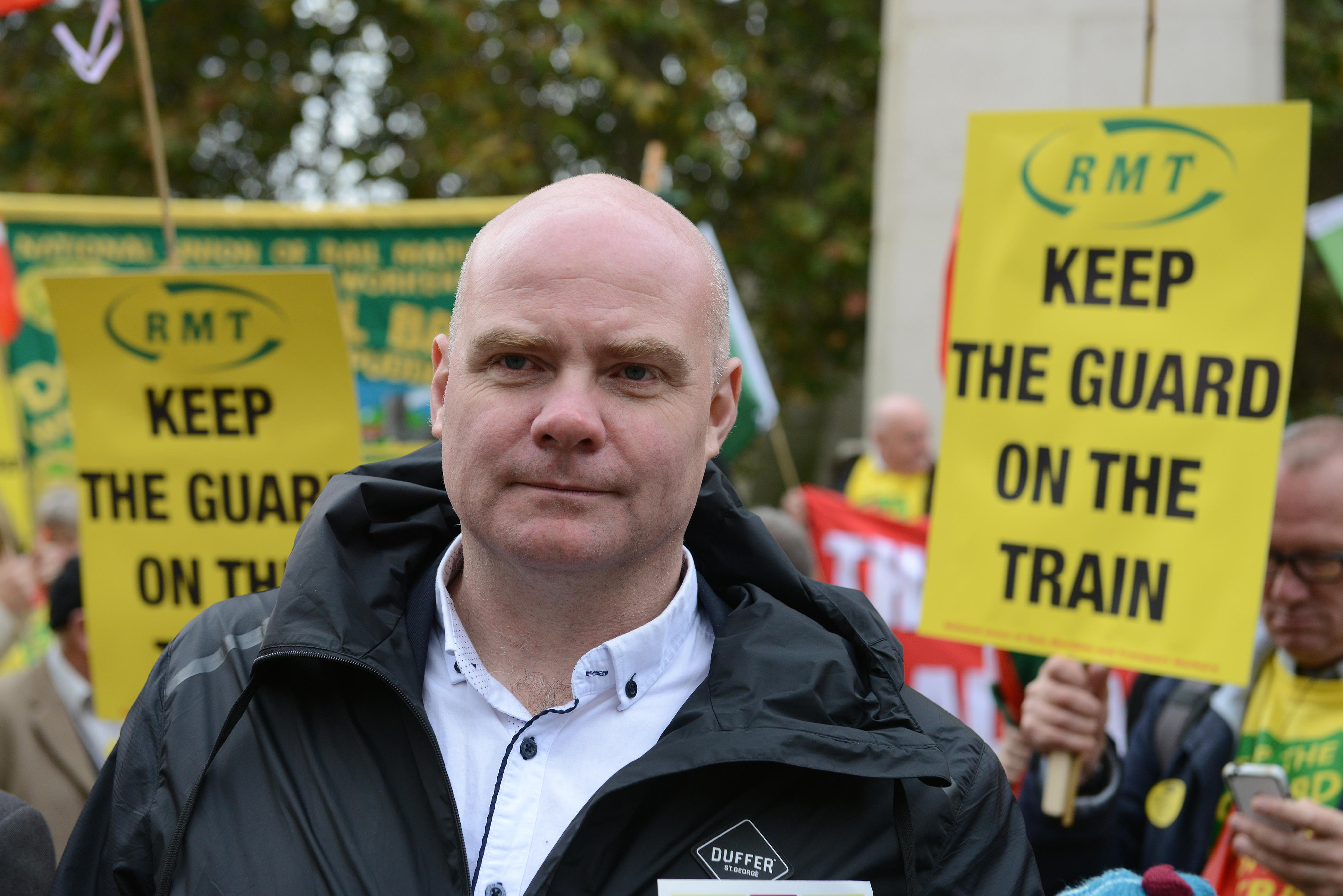 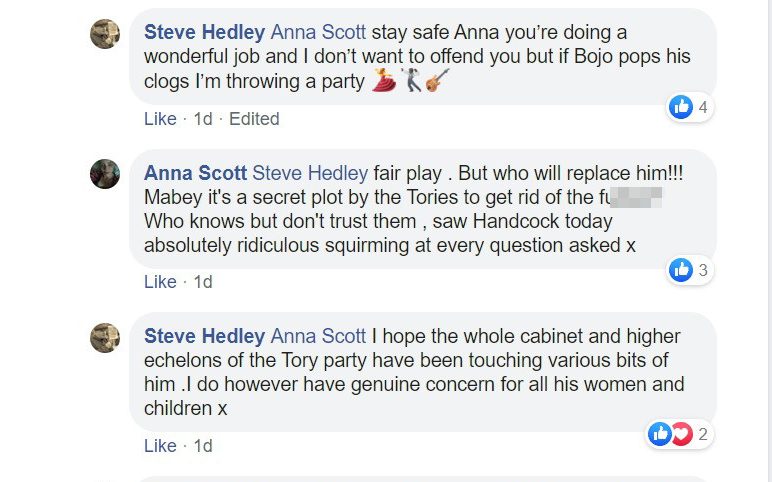 Hedley’s vile rant on Facebook was exposed by The Sun in April which led to him being suspended.

But he has not been thrown out and instead has been given a written warning after being found to have brought the Union into dispute.

He is not allowed to take the "role or functions" of assistant general secretary for two years – losing his £100k-a-year salary.

He posted a string of horrific messages on Facebook – including saying he hoped the whole Cabinet contracted the deadly virus.

The decision to allow him to remain in the union which was made today has sparked outrage and it is understood a number of members have already resigned.

A Union member said: "This is a disgrace. It's a whitewash. Members have resigned already.

"This man has brought shame on the Union. It's absolutely wrong.

"This brings the reputation of the Union and its hard working members down.

"The comments he made were horrific."

Hedley told a pal on Facebook: “I don’t want to offend you but if Bojo pops his clogs I’m throwing a party. 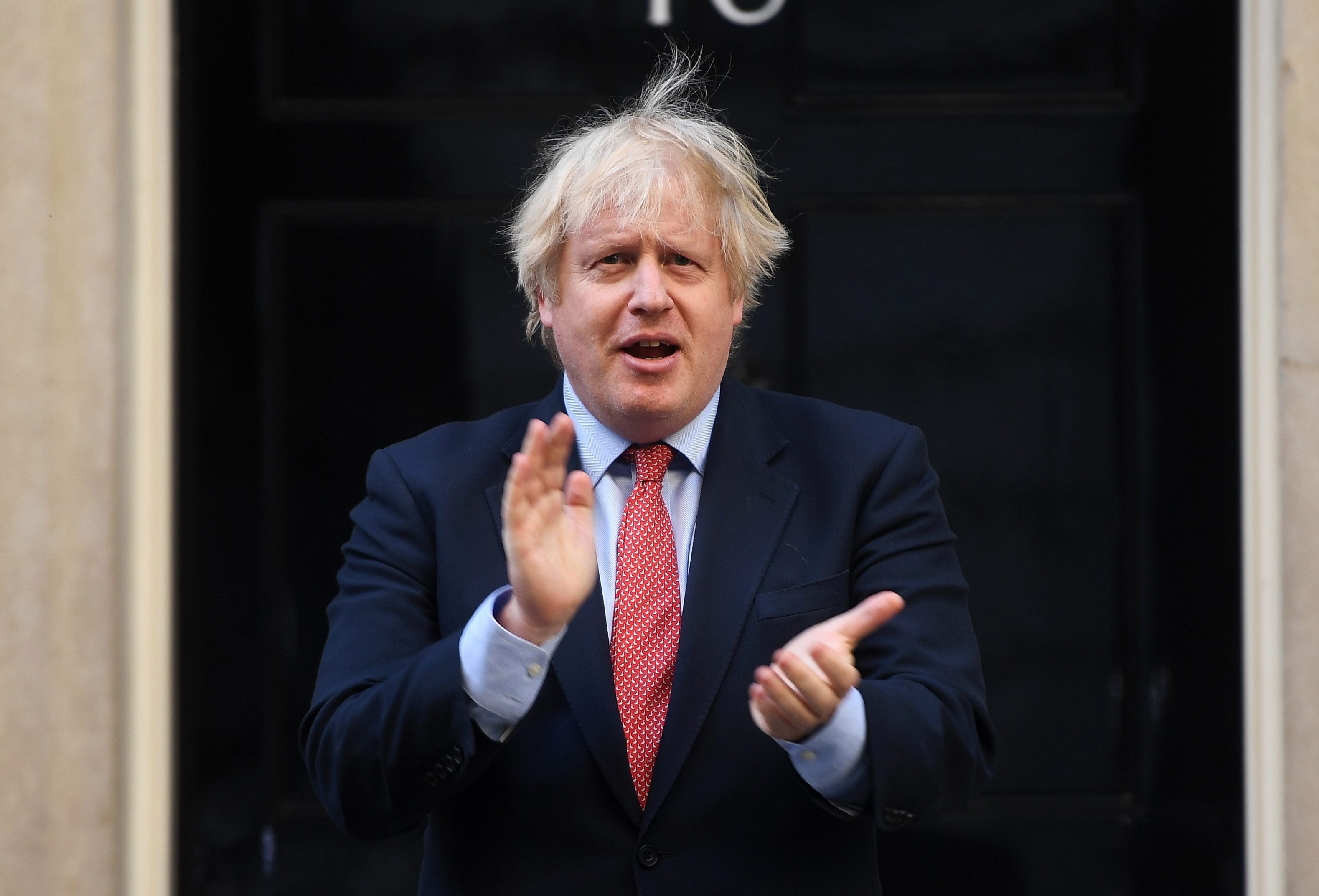 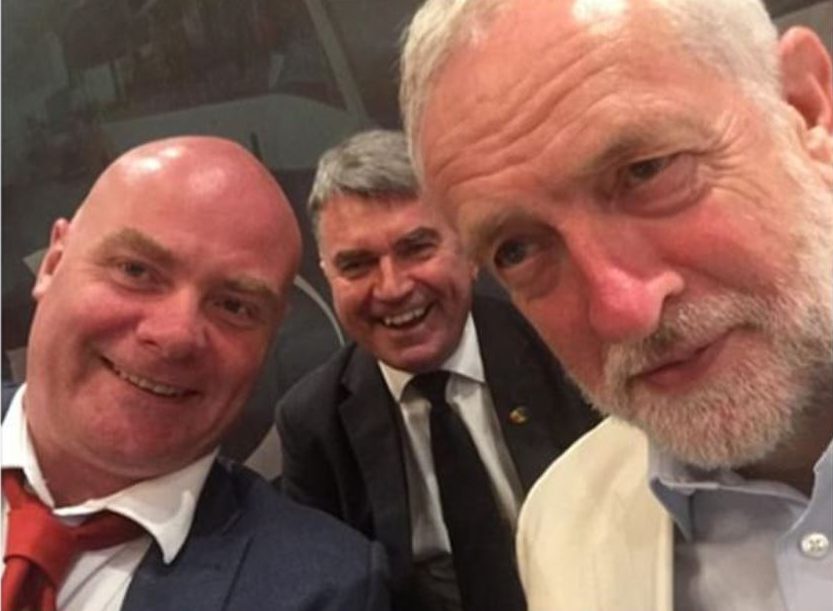 “I hope the whole cabinet and higher echelons of the Tory party have been touching various bits of him.”

When another Facebook friend criticised him for the post and said “this is a human being we’re talking about”, Hedley replied: “Hitler, Mussolini and Franco were human beings too – would you use the same argument for them?

“If people are offended by my posts feel free to block them.”

The messages were posted after news broke that the Prime Minister was in hospital after contracting Covid-19.

Andrew Bridgen, Tory MP for North West Leicestershire, said: “One wonders what you have to do as an official of a Union to be dismissed.

“I’m sure the vast majority of hard working members of the Union are equally annoyed that this man is still associated given his appalling comments.

“They do not reflect the decent, hard working members.”

To receive The Sun's Coronavirus newsletter in your inbox every tea time, sign up here.