THE mayor of a small Georgia town is facing calls to resign after sharing a Facebook post about "privilege" that appears to be full of racist stereotypes.

Bloomingdale Mayor Ben Rozier sparked fury with the rant, which opens with: "Privilege is wearing $200 sneakers when you've never had a job". 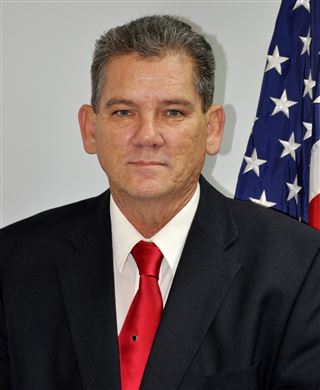 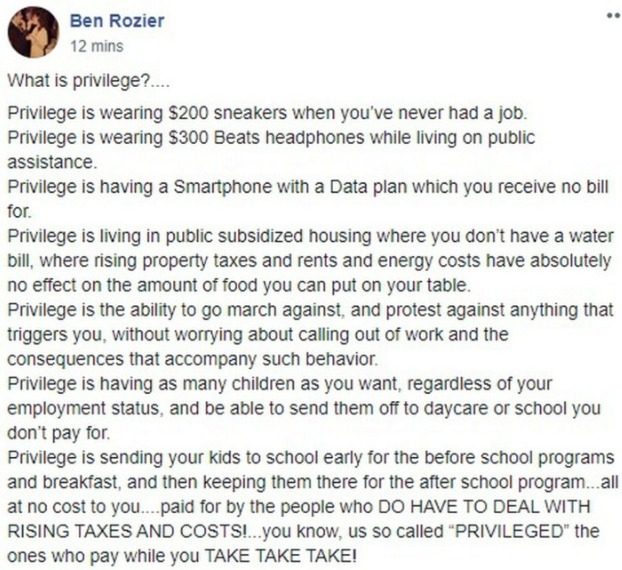 "Privilege is wearing $300 Beats headphones while living on public assistance," it continues.

The post went on to say things like being on welfare, having as many children as you want, not having to worry about rising taxes or paying for anything and having the ability to protest "anything that triggers you," are all part of "privilege".

The post, which was shared in a community Facebook group and has since been removed, has sparked backlash.

Bloomingdale's city council to write a letter condemning the mayor's post and requesting that he resign.

Rozier told local news station WTOC that he does not plan to resign, however, and claimed that the post was not racially-charged.

"I’m ashamed that I hurt somebody’s feelings. I did not mention race whatsoever," Rozier said.

While some residents in Bloomingdale, a small town near Savannah, supported to mayor's right to free speech, others were angered by the quite obvious stereotypes included in the post he shared.

"He should resign," a user named Sharli Nolen commented on the City of Bloomingdale's Facebook page. "As the Mayor, you have to use better judgement and social media isn't the place to make statements like he did. Feel how you want but use discretion… Also do some research to see what REAL privilege is."

"Isn't there plenty in the mayor's background that should've prevented him from holding a position of public trust anyway?" another user named Sara Kazarian commented.

The above comment may be in reference to a different instance in 2018, where Rozier was hit with backlash after calling a commenter on Facebook a "cotton picker."

Rozier tried to explain away his comments back then as well, telling WTOC that he used the phrase after reading the bio of a woman he was replying to – which allegedly said she worked in a cotton field.

"It said she was a cotton picker at a cotton field or a cotton patch. At that point, I found that to be either humorous or weird. I replied to her, and her thread the words 'cotton picker,'" Rozier said.

In response to the mayor's latest comments, a peaceful protest has been planned for tomorrow afternoon at Bloomingdale City Hall.

The organizer of the protest, Bloomingdale resident Hannah Minter, told WTOC that she refuses to sit around anymore and let what she believes to be racist rhetoric go unchecked.

"You’re supposed to represent everybody, not just a chosen few," Minter said of the mayor, "and that seemed like he’s only representing a chosen few."