A DRIVER racially abused a traffic warden and spat at her after she put a parking ticket on his car.

Keith Andrew Crute, 33, “lost it” and called the woman a “stupid Welsh mare” after he was given an £80 ticket in Llanberis, Wales, on July 21. 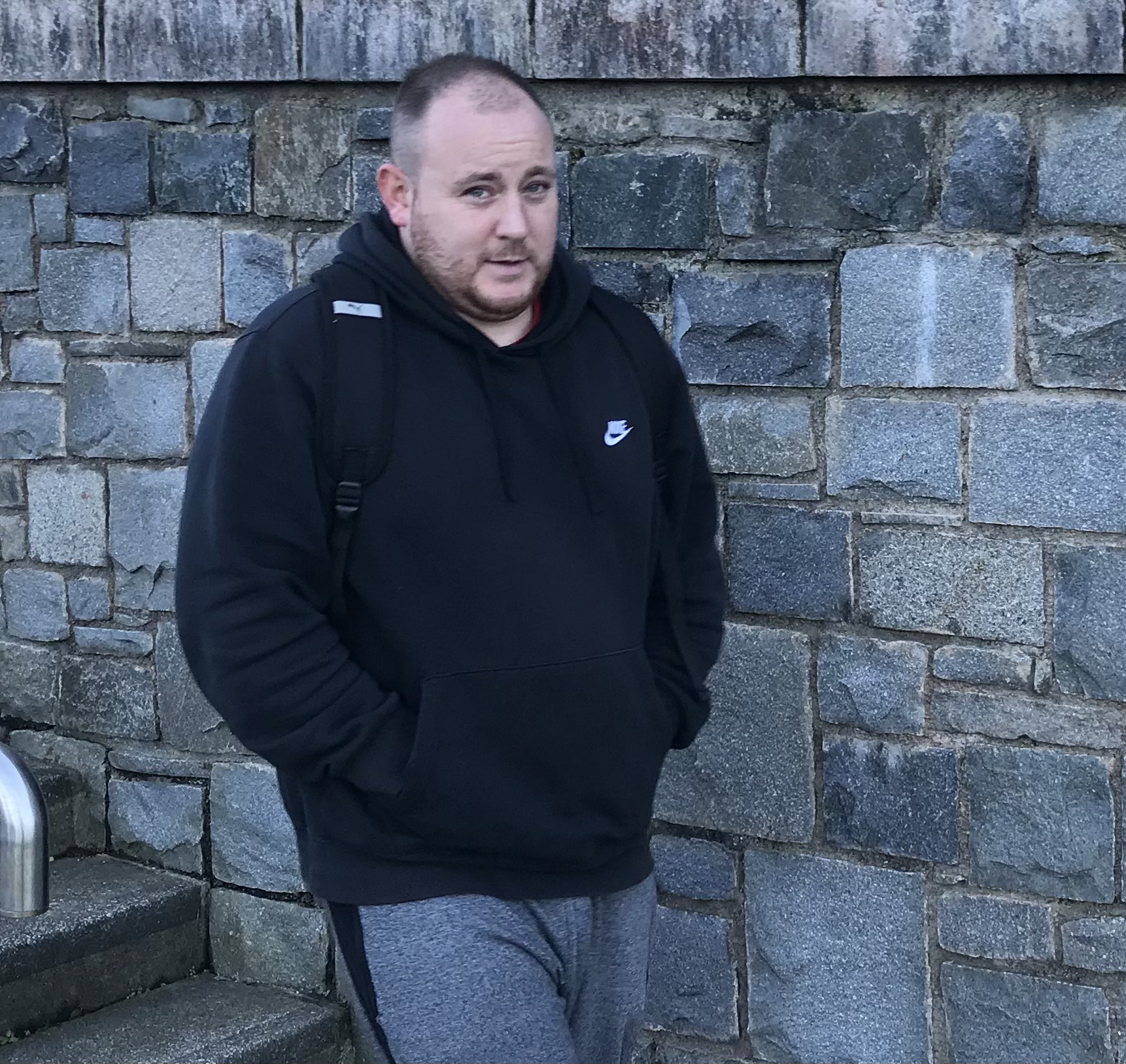 He has been ordered to do 200 hours of unpaid work and 25 days of rehabilitation activity.

Magistrates also told him he must pay £400 to the victim.

Ms Williams had been working in and around Llanberis and had gone to the car park where she noticed a silver Vauxhall car parked on the clearway and issued a ticket.

The car was one of 30 vehicles parked illegally and she spent an hour issuing tickets.

She was on her phone to her team leader and walking back to her car when she was approached by a man, prosecutor Diane Williams said.

Ms Williams added he was “shouting and screaming at the top of his voice”.

'COMPLETELY OUT OF CONTROL'

The traffic warden then turned on her body worn camera and called the police.

Crute then called her a “stupid f*****g Welsh mare,” the prosecutor said.

The traffic warden felt frightened and threatened as the man became even “wilder and more abusive,” the court heard, The Daily Post reports.

He then spat at her with the spittle landing on her arm.

Members of the public then intervened in the dispute.

Crute initially moved away and sat on the grass near the lake with his partner and child before they all drove off.

Cops later stopped him and put him under arrest.

Traffic warden Ms Williams said she felt sick at the way she had been treated in her victim statement.

She said she had never been spat at before and was worried she may catch Covid-19.

Ms Williams added the incident has made her question if she wanted to remain in the job.

Crute said he hadn’t meant to be racist, according to a probation officer, who added he had been born and bred in Wales and prided himself on his nationality.

Defending, Liz Jones said her client apologised and had been suffering financial problems and felt the parking ticket was “unjust”.

Chairman of the bench Peter Talbot said: "It was a particularly nasty incident to a person carrying out her duties. We all know the problems of Covid. "It must have been quite a frightening experience for her." 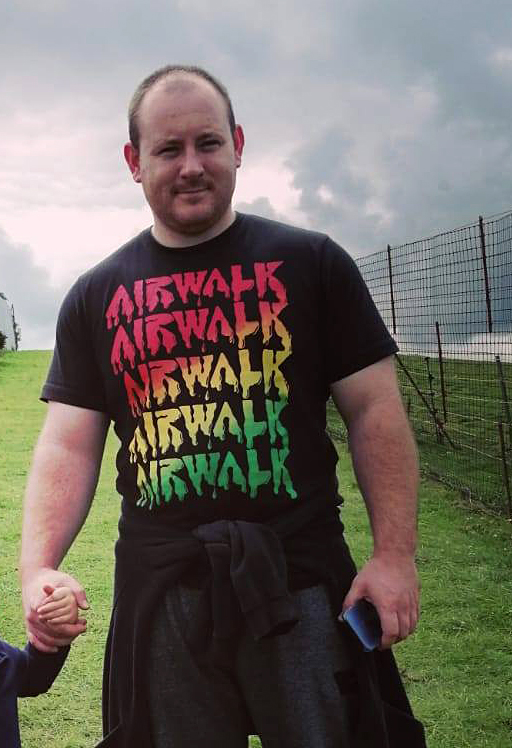