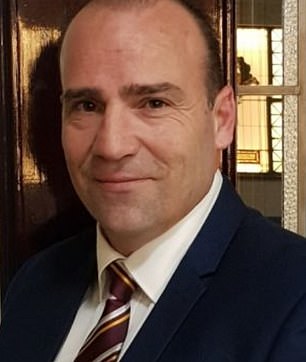 A grieving mother who laid her daughter to rest five months ago has exhumed her corpse, suspecting funeral staff stole the expensive jewellery she was buried with.

Teresa Moraitis, 82, handed over $10,200 to Orthodox Funeral Services in Melbourne so her adult child Helen, 56, could have a tradition Greek open casket service with full embalming in August.

But after being given special permission by authorities to open the coffin, she found the gold chain and locket she was supposed to be buried with, along with two bracelets and a diamond ring, all missing.

Mortuary staff were also distressed to find Helen was naked, unembalmed and stuffed in a blue body bag, with the casket’s lining ripped out and one of her arms forced behind her head.

It is normally the case that the hands of the deceased are respectfully poised on their chest or abdomen.

There were also mortuary instruments lying next to her.

Melbourne Funeral director Peter Tziotzis, 52, was this week confronted by TV cameras over the allegations before being arrested and later released.

He has denied any involvement and Daily Mail Australia does not suggest he did anything wrong. 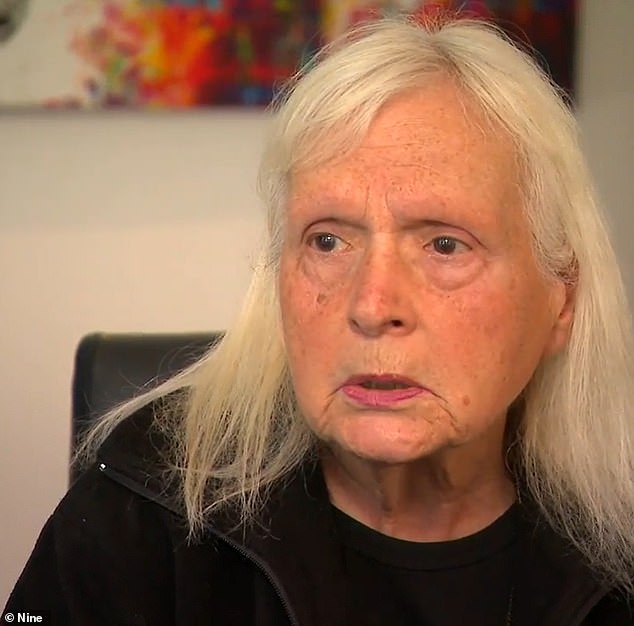 Heartbroken mother Teresa Moraitis (pictured), 82, paid for an open casket service and embalming for her daughter Helen Moraitis, who died earlier this year

On the day of the funeral, Helen’s casket was kept shut despite the request for the open casket service.

Mr Tziotzis claimed he was ordered by the coroner at the time to keep it closed.

‘I was screaming and crying,’ Teresa told A Current Affair on Monday.

‘I wanted to see my daughter and all my relatives wanted to say goodbye.’

The Moraitis family called the coroner’s office the day after the funeral to ask why the casket was closed. The coroner claimed no such order had been made.

Teresa then made the difficult decision to exhume her daughter’s remains from the above ground mausoleum at the Lilydale Memorial Park.

‘The deceased is quite decomposed and hasn’t been prepared in any capacity,’ said embalmer Sofiya Bouabdulla, of Melbourne Mortuary, during the exhumation. 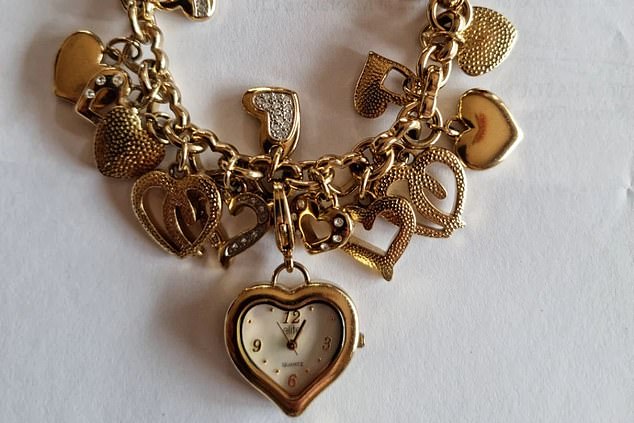 Teresa had arranged the service and embalming with Peter Tziotzis, who operates Orthodox Funeral Services, giving him expensive jewellery and clothing for her daughter to be buried in 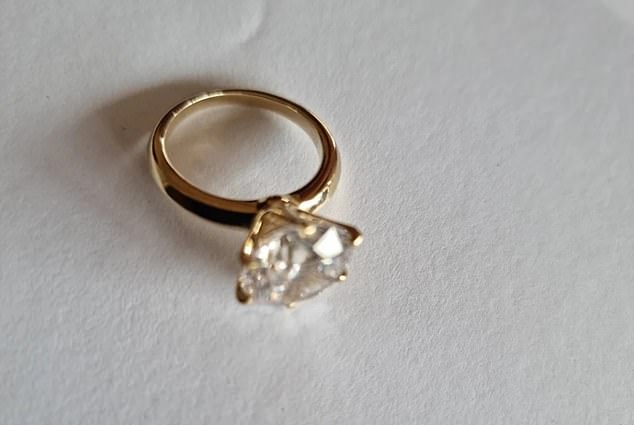 When Teresa had her daughter’s body exhumed, it was discovered that both the outfit and the jewellery were missing

But Mr Tziotzis has denied the allegations levelled against him.

‘I want you to ring up the coroner’s office and find out cause they’re the ones that took her into their care,’ Mr Tziotzis said when he was confronted by A Current Affair.

Detectives allege they found and seized the missing clothing and jewellery during the raid on the parlour.

Mr Tziotzis was arrested but was later released without charge.

Police said their investigations are ongoing.

A new funeral service will be held for Helen on Tuesday.