FUEL costs have soared by £4 a tank since December as the average pump price nears 122p.

It has heaped pressure on Rishi Sunak not to hike fuel duty at the Budget, which the RAC said would hit drivers hard. 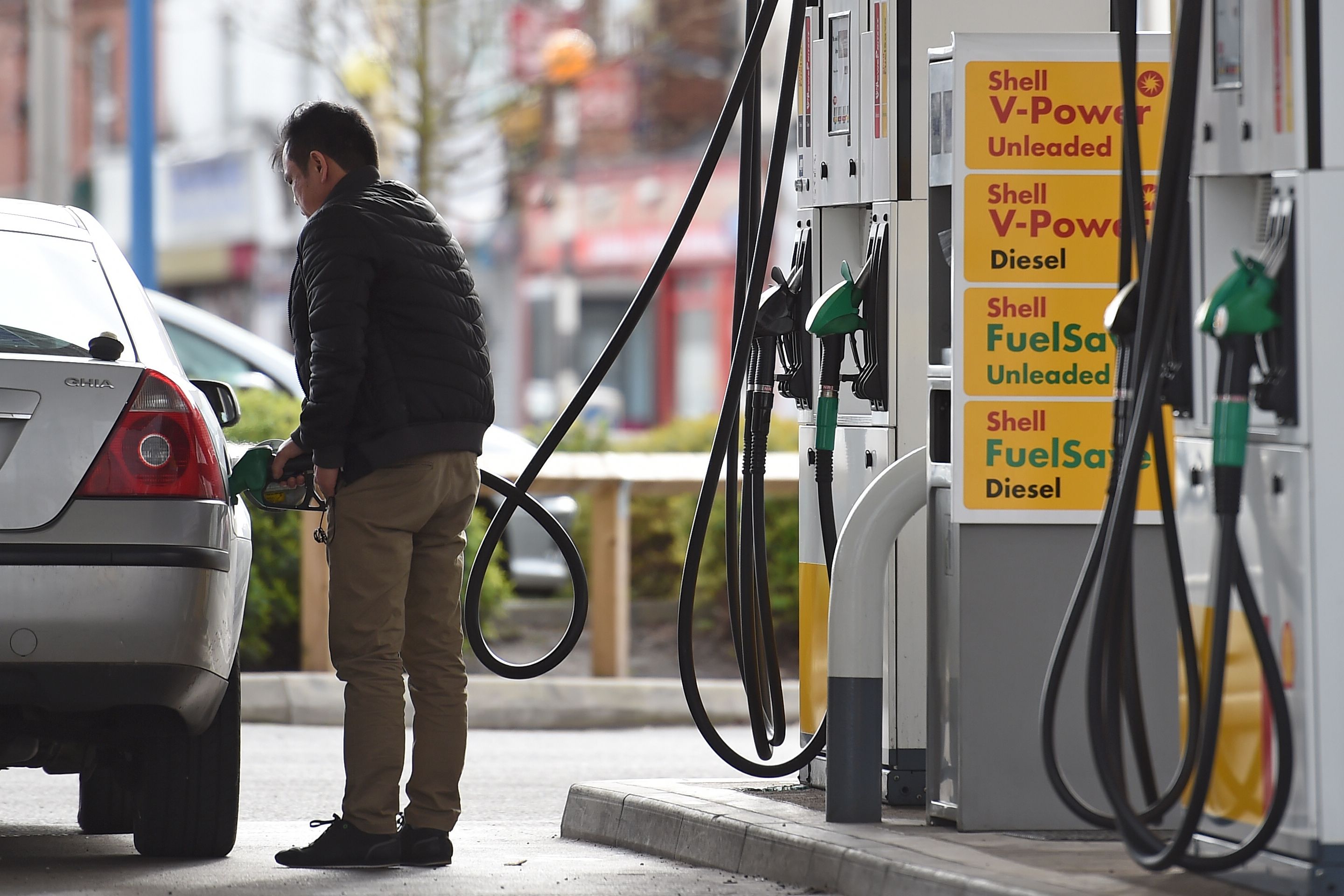 It comes as The Sun ups its Keep It Down campaign.

The RAC fuel spokesman Simon Williams said: “With the Chancellor’s Budget now less than two weeks away, the last thing drivers, and possibly the economy, need is a fuel duty increase – not least as petrol prices have now been rising for 13 consecutive weeks.

“A hike in duty at a time of rising fuel prices could put unprecedented pressure on lower-income households and might have the negative effect of forcing everyone who depends on their cars to consider cutting back on other spending.”

Tory MP Robert Halfon also urged the Chancellor not to increase the tax.

He said: “Motorists and businesses have already been hit hard at the pumps and the last thing the government want to do is damage drivers and businesses by jacking up fuel duty.

“There is just no case to answer.

"Every way you look at it motorists are being hit by rising fuel costs."

If wholesale prices soar to $100 a barrel – which banks say is possible next year – petrol and diesel could hit records of 143p and 148p respectively.