A PHOTO of a frog has gone viral – but it is so well camouflaged, many struggle to spot it. 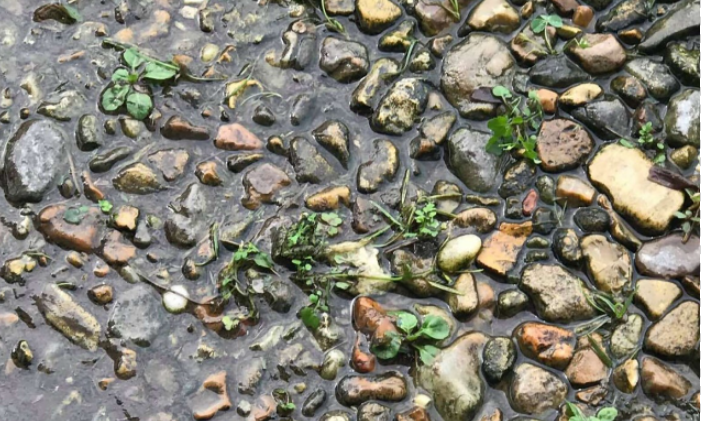 Disturbed by the sounds of croaks and chirps from toads, bullfrogs and tree frogs, she decided to walk out of her house to find the source of the sounds.

Phillips shouldn’t have been surprised to then be confronted by one of her amphibian neighbours.

“The little frog jumped in front of me on the concrete part of my carport and scared me,” Phillips told The Dodo.

“Then he jumped to the rocks.”

Phillips grabbed her phone and snapped a photo of the green frog.

“I had never seen one like this before and it was very tiny,” Phillips said.

“We’ve had an extreme amount of rain this year, so everything has been staying pretty wet.”

When she looked back at her photo, the frog had completely disappeared among the rocks and leaves.

“I couldn’t even find it in my own picture,” Phillips said.

By accident, she had captured a baffling hidden animal challenge, and she posted it on Facebook to see if anyone else could spot the camouflaged frog. 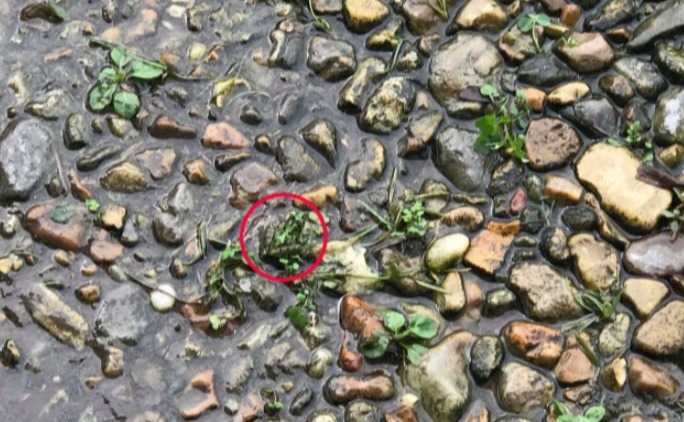