Shameless fraudster who scammed £89,000 from tech firm bragged on Facebook of lavish holidays

Shameless fraudster who scammed £89,000 from tech firm bragged on Facebook of lavish breaks in Marbella and Turkey… just weeks before telling judge she couldn’t pay it back

A fraudster who stole £89,000 from her company, leaving the business in tatters, told a judge she cannot pay any money back because she had blown it all.

Yet, months later her victims have spotted her bragging about her lavish life on Facebook, proving ‘crime does pay’.

Shameless Sarah Armstrong, 41, from Wokingham, Berkshire, paid company invoices into her own account when she worked at ETZ Technologies – despite earning a six-figure salary.

The mother-of-two admitted fraud at Southwark Crown Court in March and was handed a suspended sentence and 125 hours of community service for her crimes, dating back to November 2016. 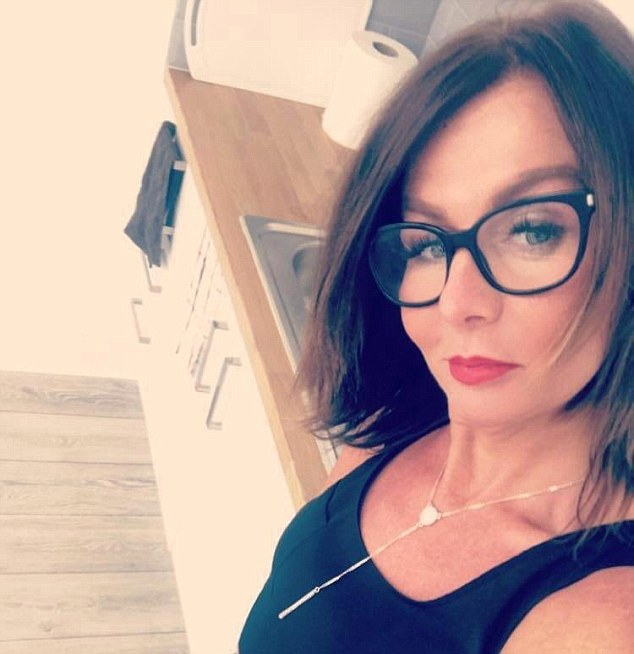 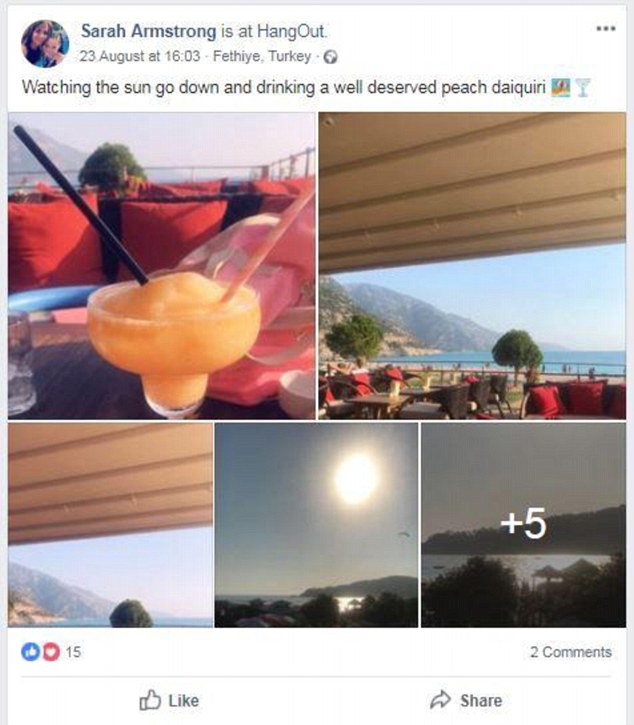 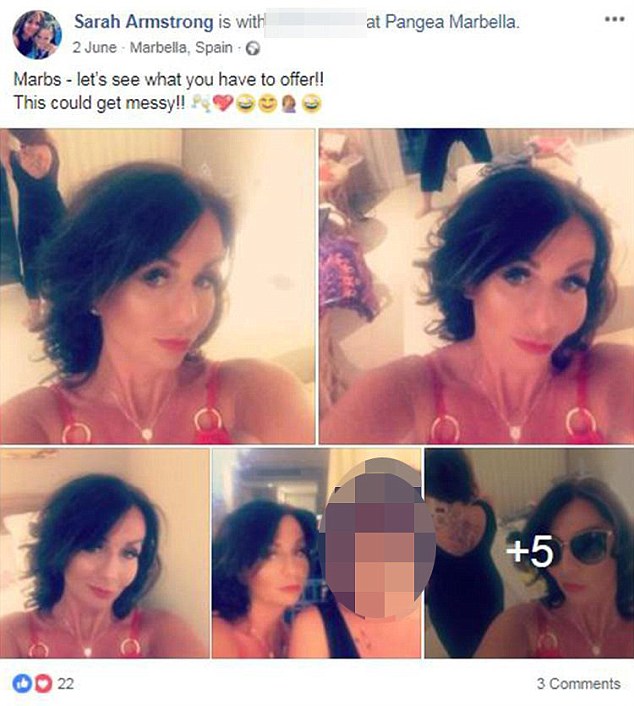 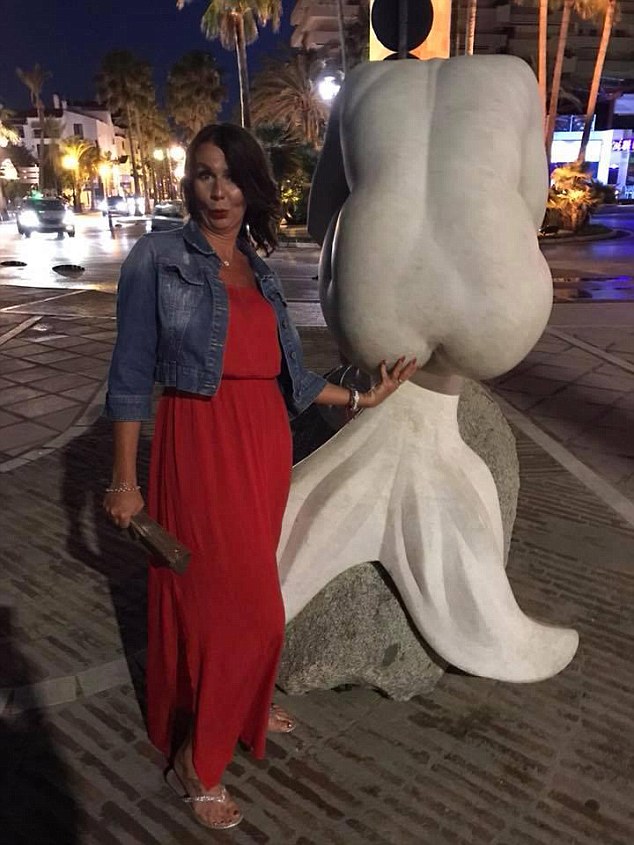 ‘People lost their jobs’: The tech firm where the mother worked had to get rid of staff to cover the crime – but months later the scammer was partying in Marbella

However, she insisted she had no cash and was only ordered to pay a £140 victim surcharge.

Yet, months later, she has been posing in Marbella in Spain and Fethiye in Turkey, SunOnline revealed.

During a holiday to Marbella in June, just two months after she appeared in court, bragged about ‘clubbing with Cristiano Ronaldo even though I think he’s a p****’.

After sentencing she told her friends on her public Facebook she had learnt her lesson.

She said: ‘The last few months have really been life changing experiences and lots of valuable lessons learnt, but I’m relieved I can now finally move forward. 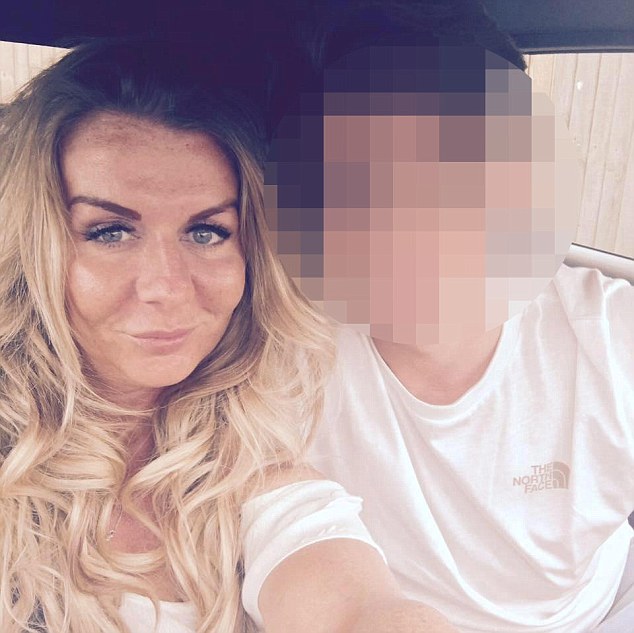 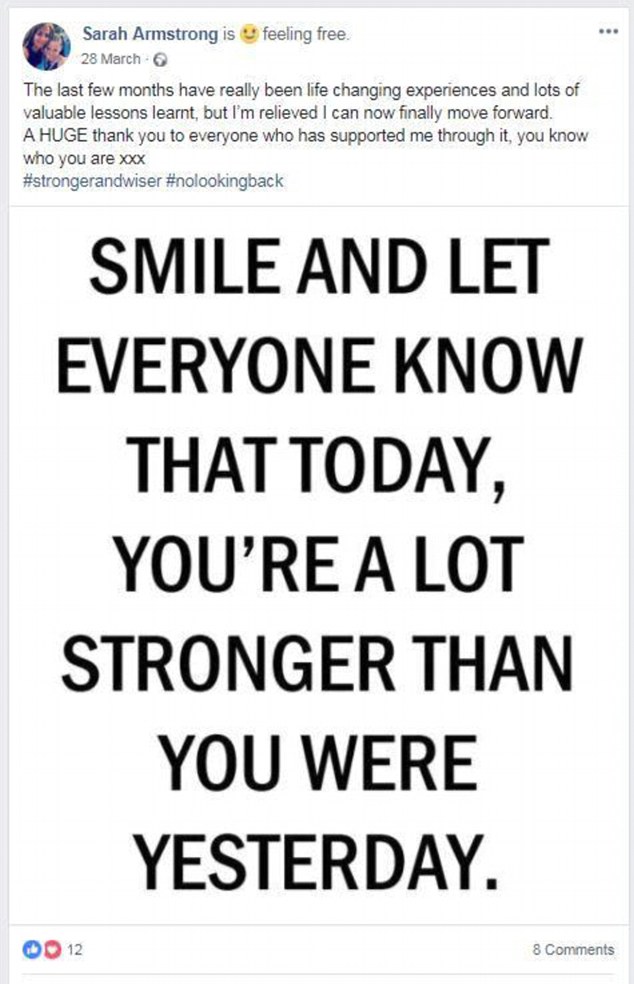 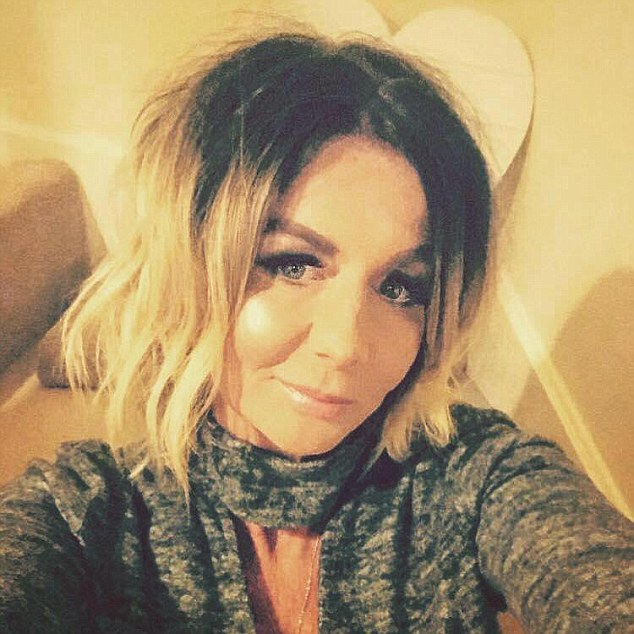 Ms Armstrong admitted fraud and was handed a suspended sentence after she pocketed £89,000 of her employer’s cash

But the holidays have continued.

In August, she partied in Turkey with her daughter, enjoying cocktails and sunsets.

A former colleague told The Sun they were furious with her bragging since her ex bosses had to rebuild their firm from the ground after she dipped into the cash during her time as Head of Operations. 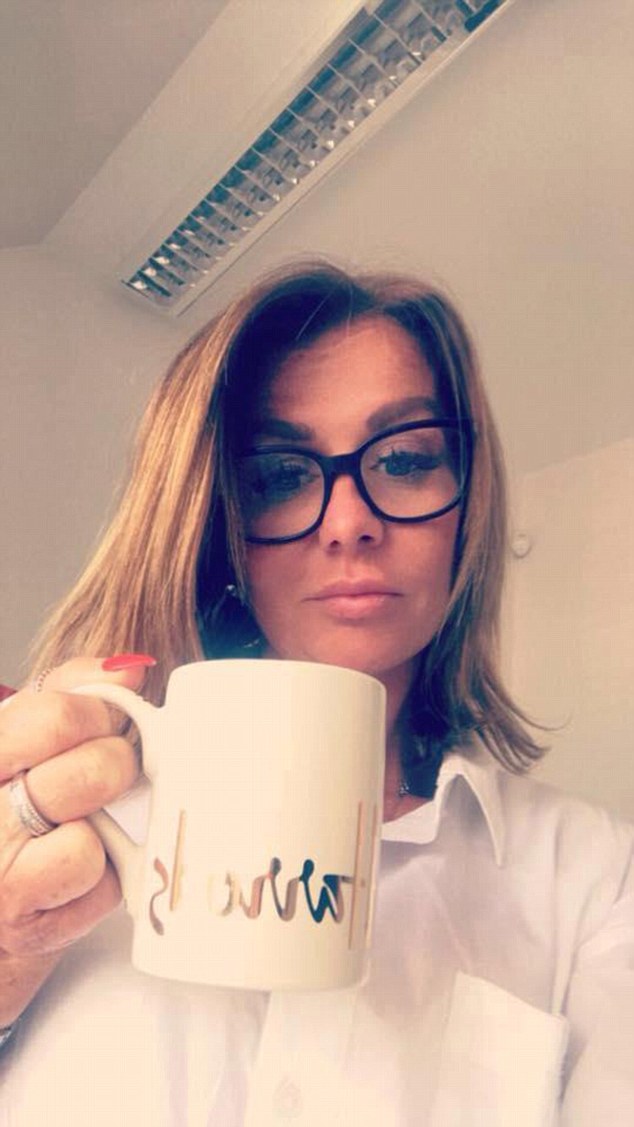 A source told The Sun Online: ‘She managed to avoid prison but what about all the good, hardworking and honest people who lost their jobs because of what she did to our company?

‘Their lives were left in ruin.

‘After 17 years of running the business we had to build it again from scratch. She had destroyed lives with her actions and faced little or no consequences.

‘Those who felt the loss haven’t got their money back, she said she no longer had all the funds.

‘So after the court case, where she admitted everything that she had done, you’d think she’d want to keep her head down and keep a low profile.

‘But now we find out she’s been on a non-stop party, boozing on holiday in the sun and making a mockery of the justice system in this country.

‘It makes me angry, it makes me sick. She’s not sorry about what she did, and sadly it shows that crime does pay.’