A study has revealed the UK is "far below levels of acceptance" in other countries. 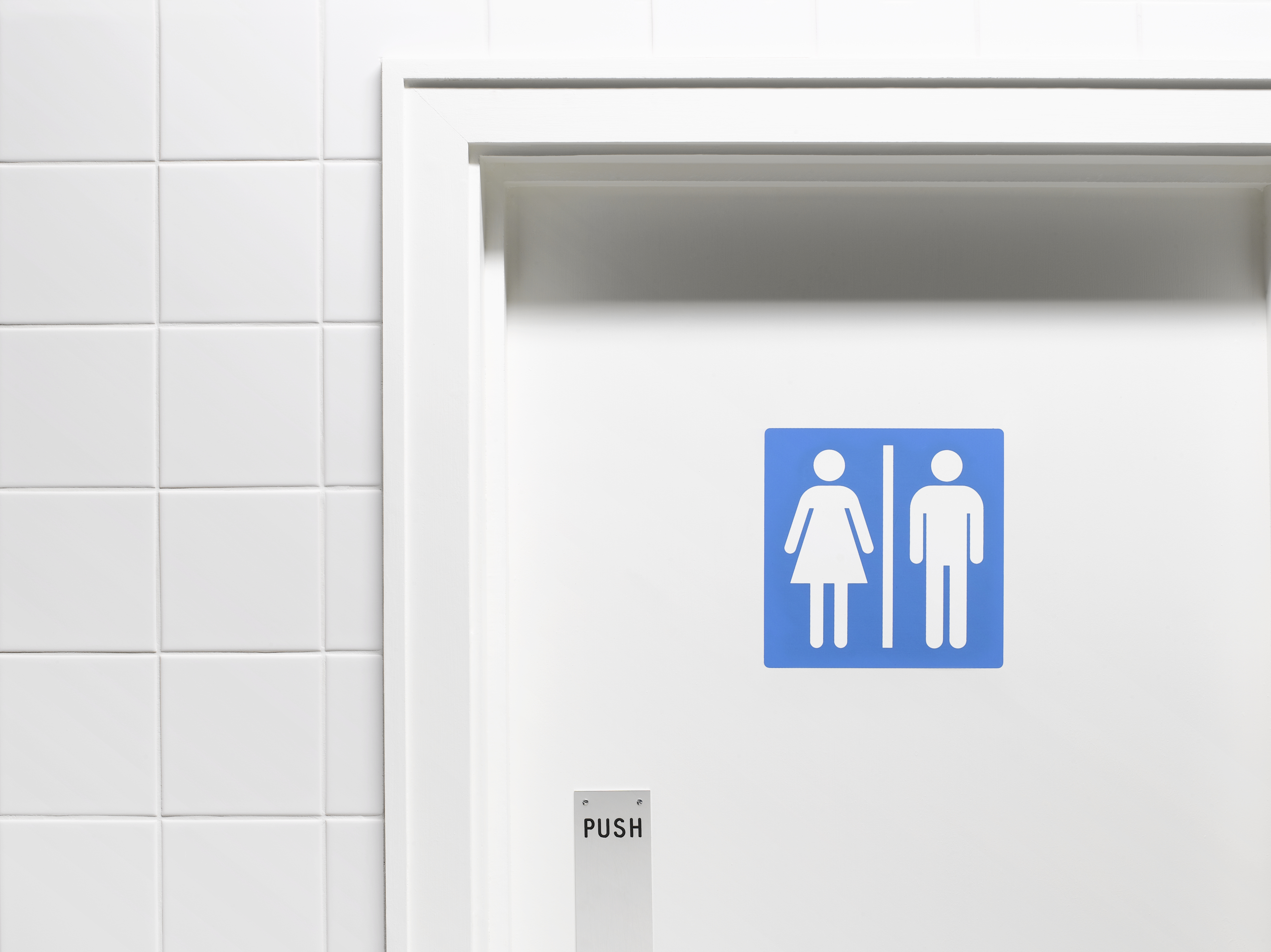 The survey of 10,000 employees from 10 different countries including the UK, US, Mexico, France and the Netherlands found 34 per cent of American companies already have gender neutral loos in place.

More than a quarter (27 per cent) of Italian respondents, meanwhile, do not have this facility but would like to see it brought in.

A further 40 per cent of employees in the UK aren’t sure if their company has an "inclusion council", and almost a quarter (23 per cent) do not want to see gender-neutral language encouraged.

This is overshadowed by Mexican and American companies, where four in ten already work somewhere that encourages the use of neutral pronouns. 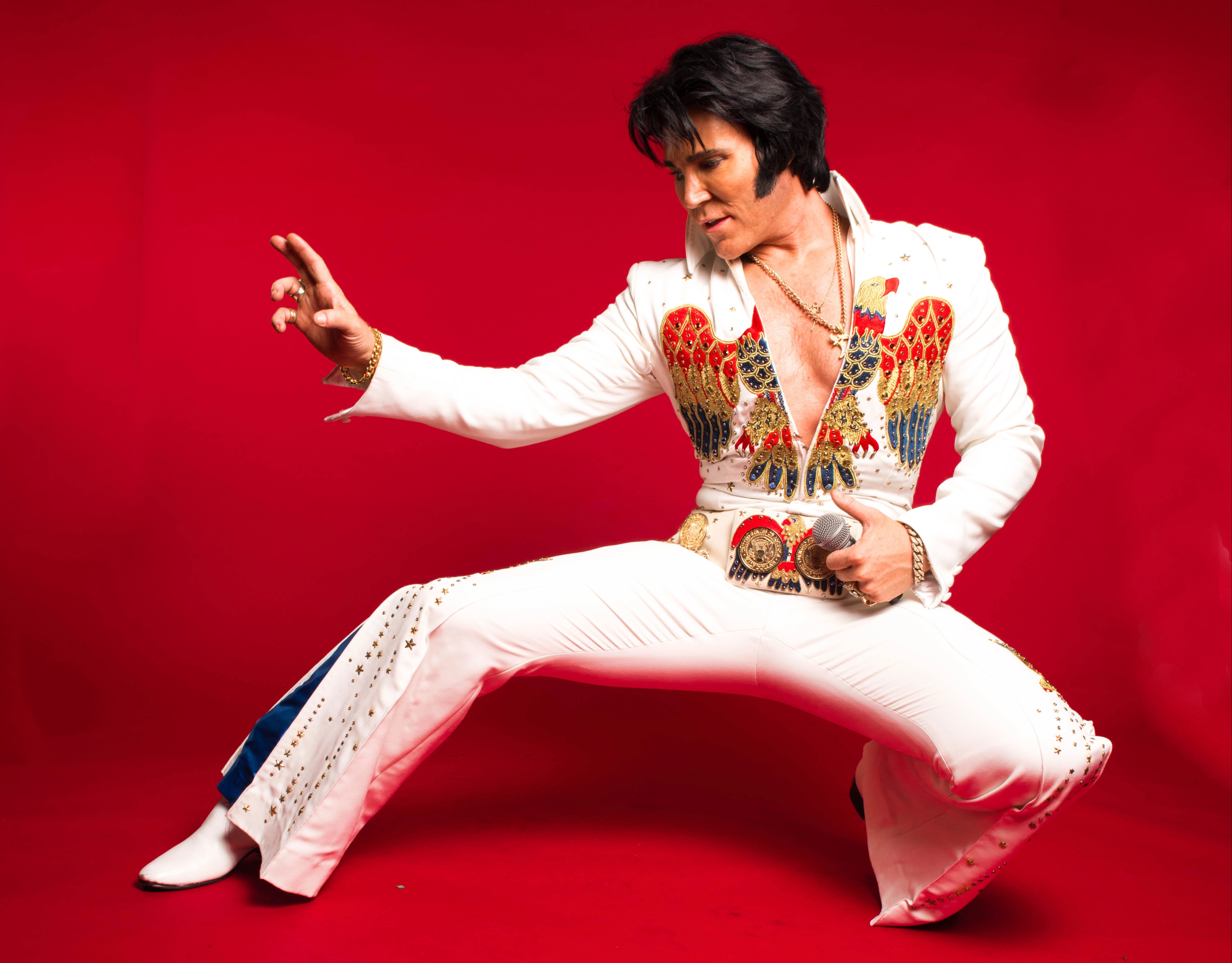 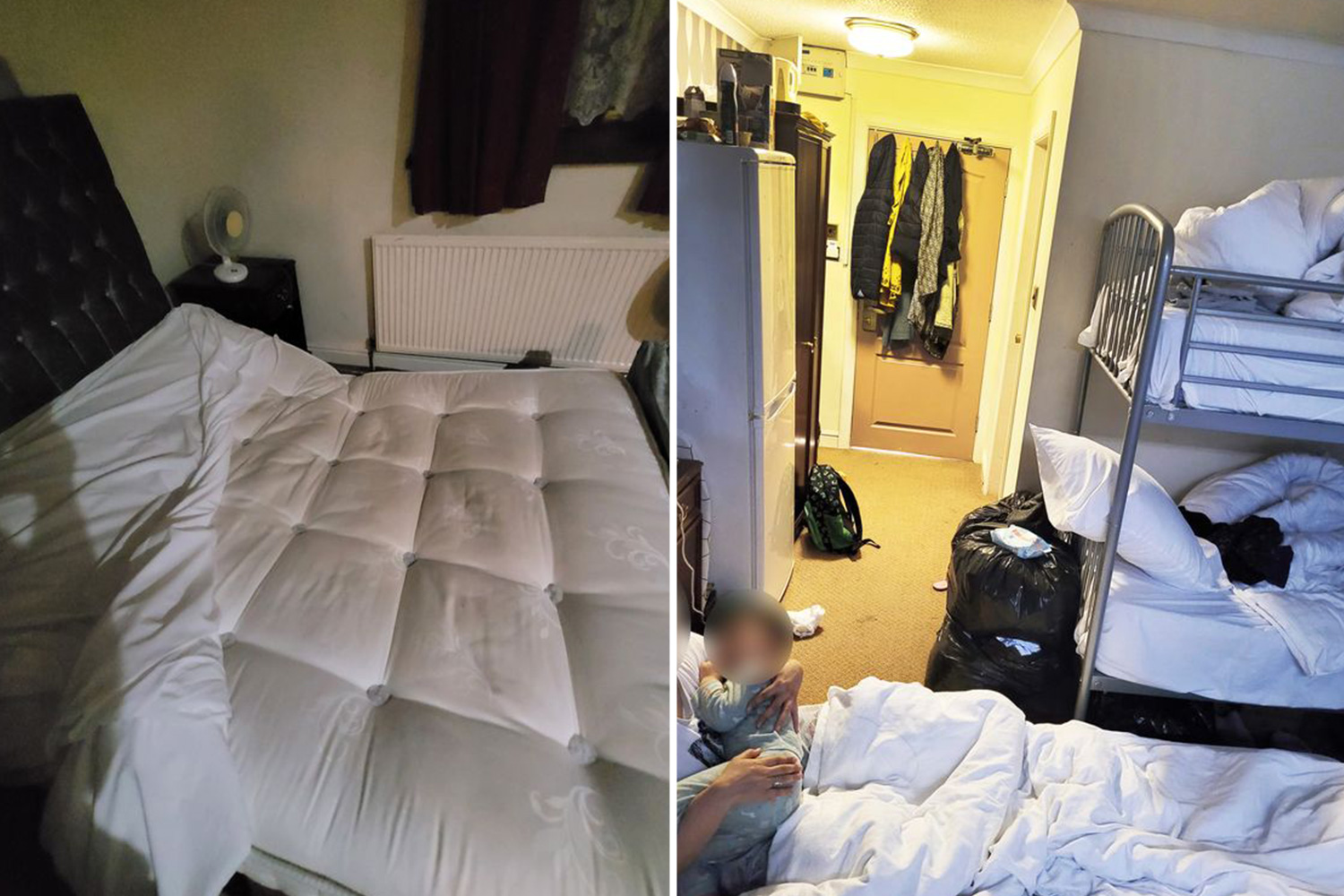 The research was commissioned by global hygiene and health company Essity, whose spokesperson said: “Our results found the UK is perhaps a little behind other nations when it comes to being open-minded.

“It doesn’t necessarily have to mean one or the other. Where space allows, businesses can provide male and female bathrooms while also offering a gender-neutral option.

“Ultimately the goal should be to show more understanding and tolerance towards your colleagues and visitors without making anybody feel uncomfortable.”

Nearly a fifth (18 per cent) of respondents from the UK workforce said their company does not offer transition-related care for transgender employees – and they don’t want them to start.

WHAT WILL WE DO?

Britain's Got Talent fans devastated by news about the show tonight 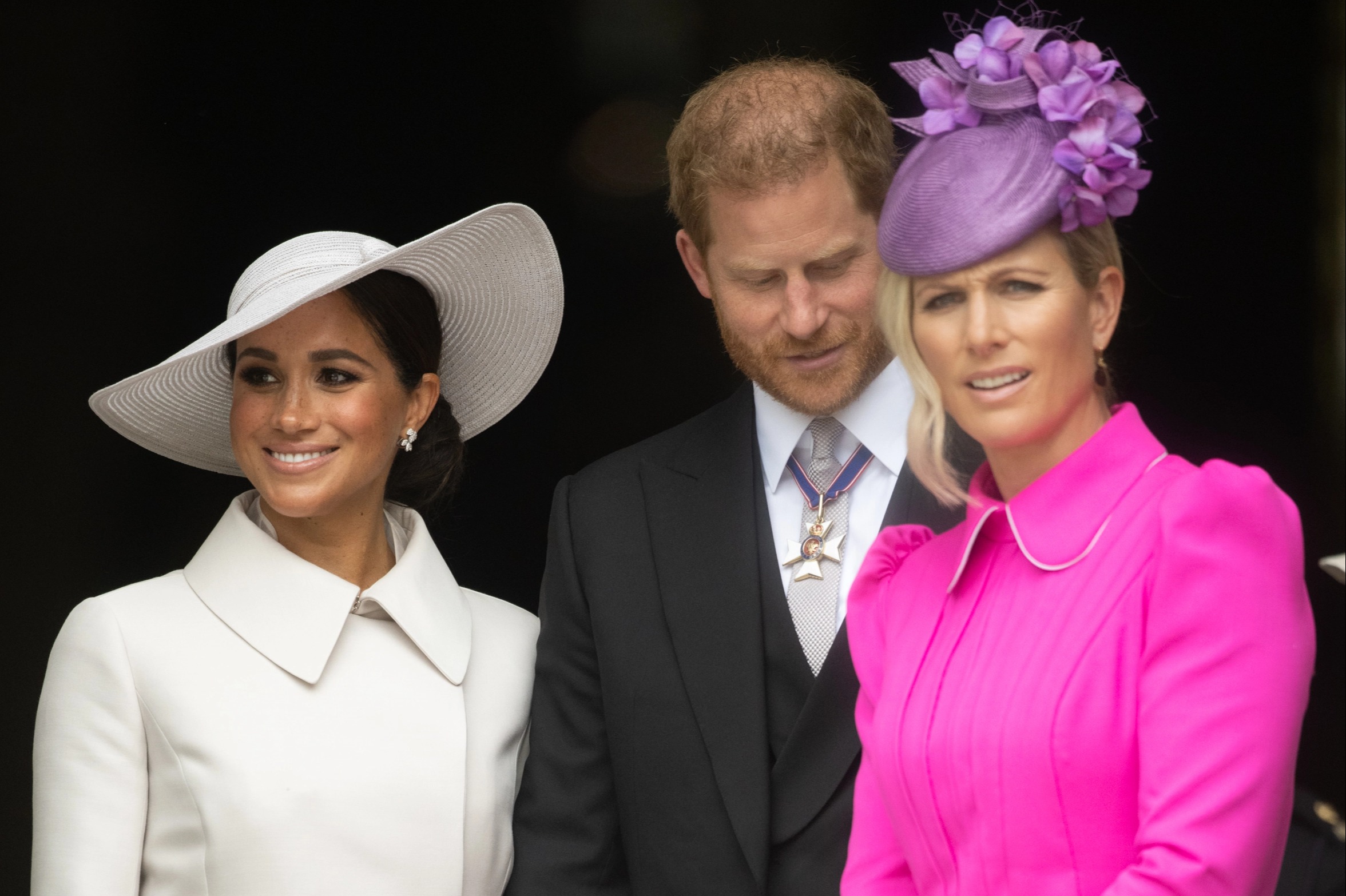 People are saying the same thing about Kate's ‘reaction to Meghan’

Another 20 per cent would not like to see their employer targeting recruitment towards minority groups.

And just under a quarter (23 per cent) would even be disappointed to see their work canteen offering a variety of foods for all preferences and cultures.

Just seven per cent of businesses have non-specific gender signs designating their bathrooms.

And only one in ten proactively recruits from under-represented groups, according to the OnePoll.com data.

However, 51 per cent believe their workplace implements a zero-tolerance policy towards bullying, harassment, and use of inappropriate language.

And more than a third (36 per cent) have seen diversity training conducted throughout their organisation.

The research and subsequent scoring system was developed by hygiene and health company Essity.

It revealed the US was deemed the country most likely to have workplaces that "celebrate employee differences" – with Italy least.

American workplaces are also the best for employees to be invited to share their backgrounds, religious and cultural practises, with 38 per cent of employers encouraging this.

In France, by comparison, just 17 per cent of workers report this initiative in their workplace.

Essity’s spokesperson added: “It’s interesting to see the differences between what employers have brought into their businesses – and what the employees want.

“Anything that can make marginalised employees feel more included – regardless of the reason – should be encouraged.

Urgent warning as experts say airport chaos ‘could last until 2023’

“Perhaps employers should first be educating staff members on the importance and reasons behind these changes, before making them.”

To encourage both workers and employers to think more about their business and to find out how diverse it really is, Essity has developed a quiz.