Four British children whose parents joined ISIS in 2014 may be repatriated from a Syrian refugee camp – but only if their mother agrees she cannot return with them.

The Government has said it will ‘urgently investigate’ bringing the children of Mehak Aslam, from East London, and Shahan Choudary, also from London, back to the UK.

The move could lead to the return of dozens of children trapped in camps following the defeat of IS.

Aslam joined the terrorist group with Choudhury, who became an IS gravedigger and was later imprisoned. 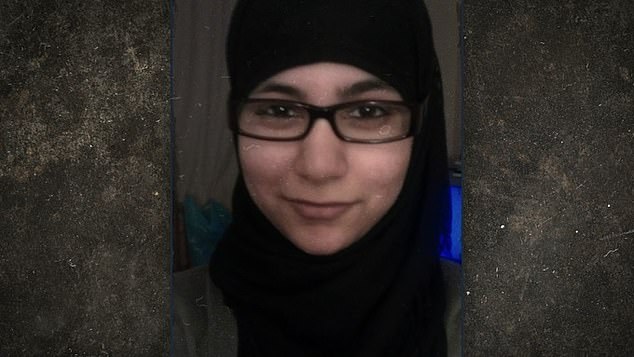 The children of Mehak Aslam, from East London, and Shahan Choudary, also from London could be returned to the UK following the defeat of ISIS

Both have been stripped of their British citizenship.

Mohamed Aslam urged his daughter to sign the proposal from the Government which promised to begin investigating the process of the children’s return.

He told ITV he recognised the need for children to be raised by their parents but said it was not possible for his grandchildren.

He said a fifth grandchild was killed in an explosion in Syria. 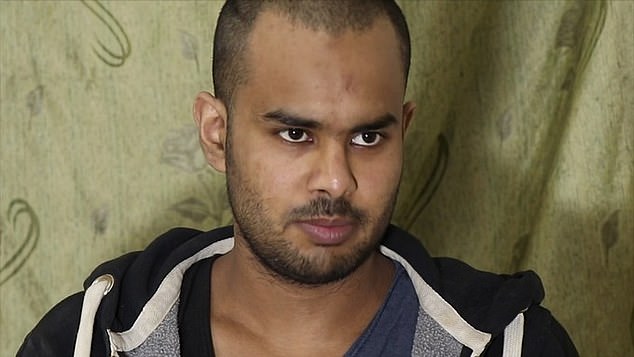 Aslam joined the terrorist group with Choudhury (pictured), who became an IS gravedigger and was later imprisoned

‘She passed away – I can never forgive them (her parents) for that.

‘They wanted to take this step for themselves – that’s fine, that’s their problem. Why involve the kids in this?’

An estimated 60 children whose parents joined IS are in Syrian refugee camps, with Whitehall long criticised over perceived inaction on their repatriation.

The Aslam and Choudhury families approached the Foreign Office for help after watching an interview with Shahan Choudhury last June.

A Foreign Office spokesman declined to comment on the Aslam children’s case.