MILITARY officials are investigating the deaths of three soldiers at Fort Drum, New York, who all appear to have died by suicide within two days of each other.

The Army 10th Mountain Division is trying to find more answers about the deaths, which occurred on September 16 and 17, and don’t appear to be related to one another, according to spokesman Lt. Col. Josh Jacques. 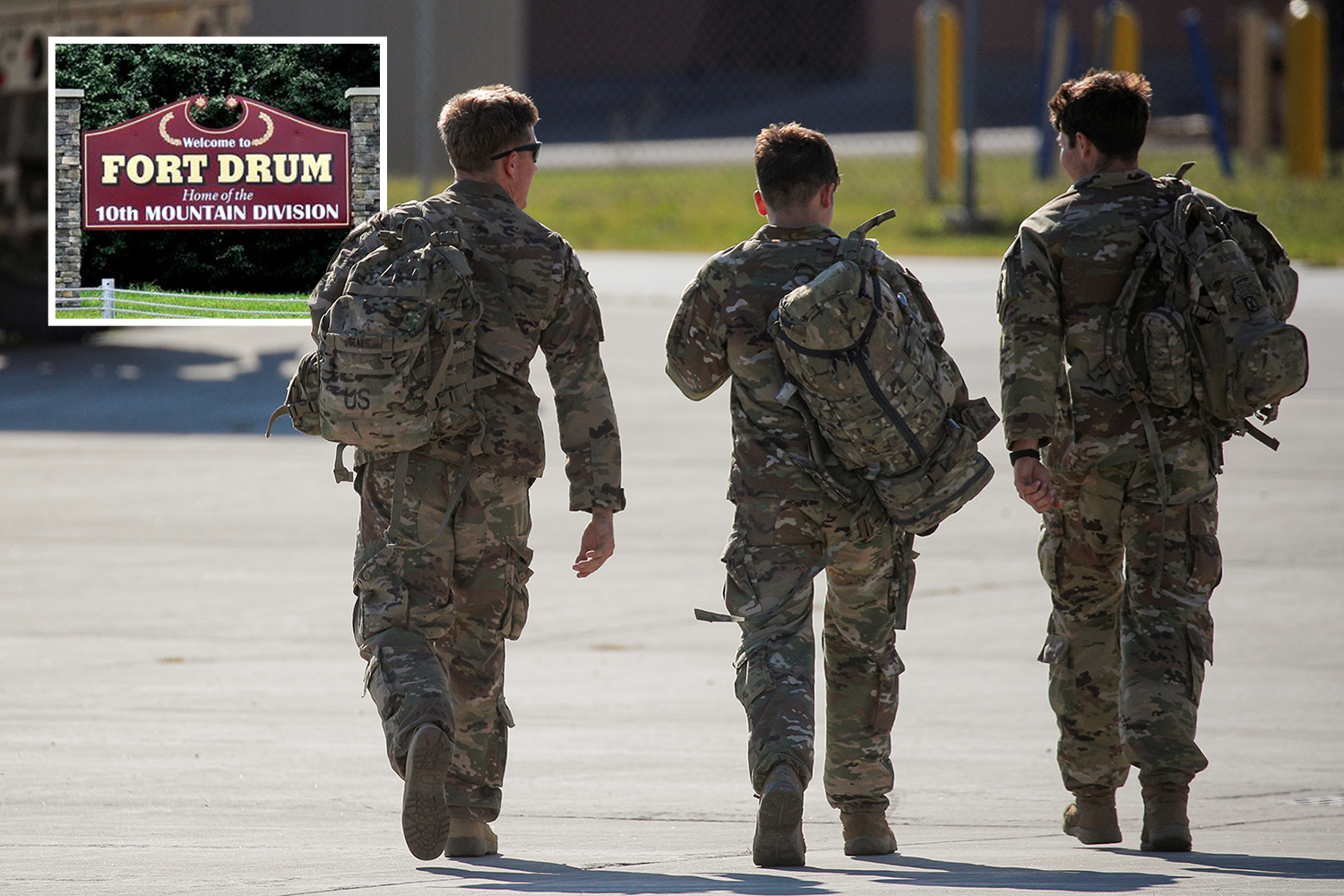 Jacques shared a statement from Division commander Maj. Gen. Milford Beagle with Military.com, saying that investigators hope to find out what they “didn’t catch” before it was too late to intercede.

“Immediately when we have a situation when a soldier is suspected of taking their own life, we want to know the trigger," Beagle said in the emailed statement. "What are the underlying challenges that contributed to the decision to harm themselves?”

A study from the Military Suicide Research Consortium indicates that the top reason military personnel attempt suicide is  “a desire to end intense emotional distress.”

The Pentagon-funded study found that on average, soldiers list 10 reasons for attempting to take their own lives, including an urge to end chronic sadness or a way to escape desperation.

Pfc. Tyler Thomas, 21, from Cedar Hill, Texas, is believed to be the first of the men to die by suicide.

Angel Green had returned from a recent deployment to Afghanistan on September 6.

The Fort Drum Family Resource Center has focused on sharing additional harm-prevention resources for families on their online channels this month.