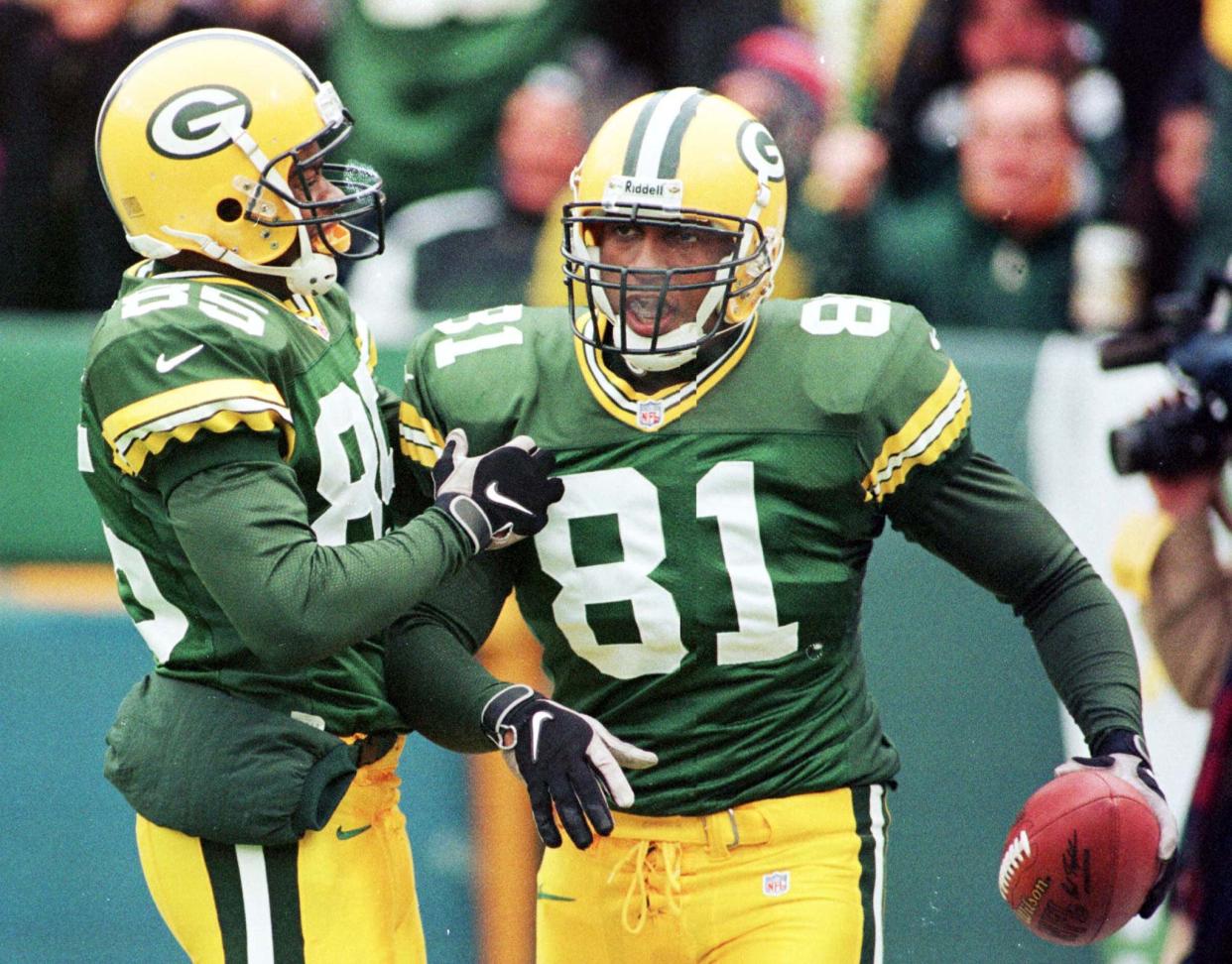 The Green Bay Packers announced his death on Wednesday, citing his obituary with the Jeffress Funeral Home in South Boston, Virginia. A cause of death was not announced.

Davis played eight NFL seasons from 1995-2002. A fourth-round pick out of the University of Virginia, Davis played his first two seasons with the New York Jets. He joined the Packers via trade in 1997 and played the remainder of his career in Green Bay, where he started 27 games and caught passes from Brett Favre.

He was a member of the team that played in Green Bay's Super Bowl loss to the Denver Broncos after the 1997 season. His most productive season arrived in 1998 when he caught 18 passes for 250 yards and seven touchdowns.

According to his obituary, Davis played and studied at Virginia's Fork Union Military Academy in 1991 before attending UVA. A wide receiver at Virginia, he's the program's all-time leader in touchdown receptions with 28. He's a member of the Halifax County-South Boston Sports Hall of Fame. He leaves behind his mother and four children.

"This is difficult to post," Dotson wrote. "Rest in paradise teammate. This good man Tyrone Davis fought beside me on the NFL Green Bay Packers for years. Brother forever."