Former Conservative minister James Brokenshire has died at the age of 53 after suffering from lung cancer.

The Old Bexley and Sidcup MP stood down as security minister in July to focus on his health after a recurrence of his illness.

But in a statement today his family announced that he had died last night in hospital with his family by his side.

Mr Brokenshire held several Government positions during his career, including as Secretary of State for Housing, and for Northern Ireland.

The news prompted an outpouring of tributes from across the political spectrum, with Chancellor Rishi Sunak saying he was ‘a man of public service and the highest integrity’.

‘He was a valued friend and colleague and will be deeply missed. My thoughts are with his family on this incredibly sad day,’ he tweeted. 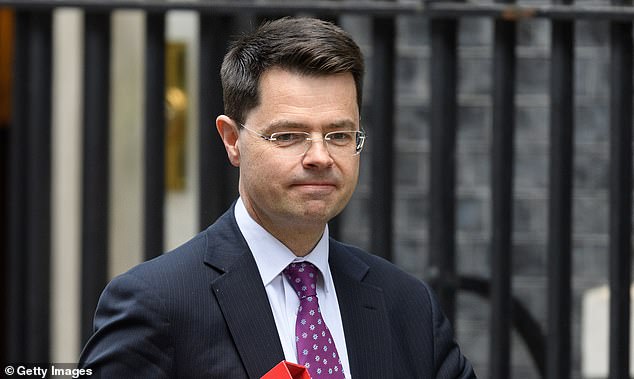 The Old Bexley and Sidcup MP stood down as security minister in July to focus on his health after a relapse of his lung cancer. 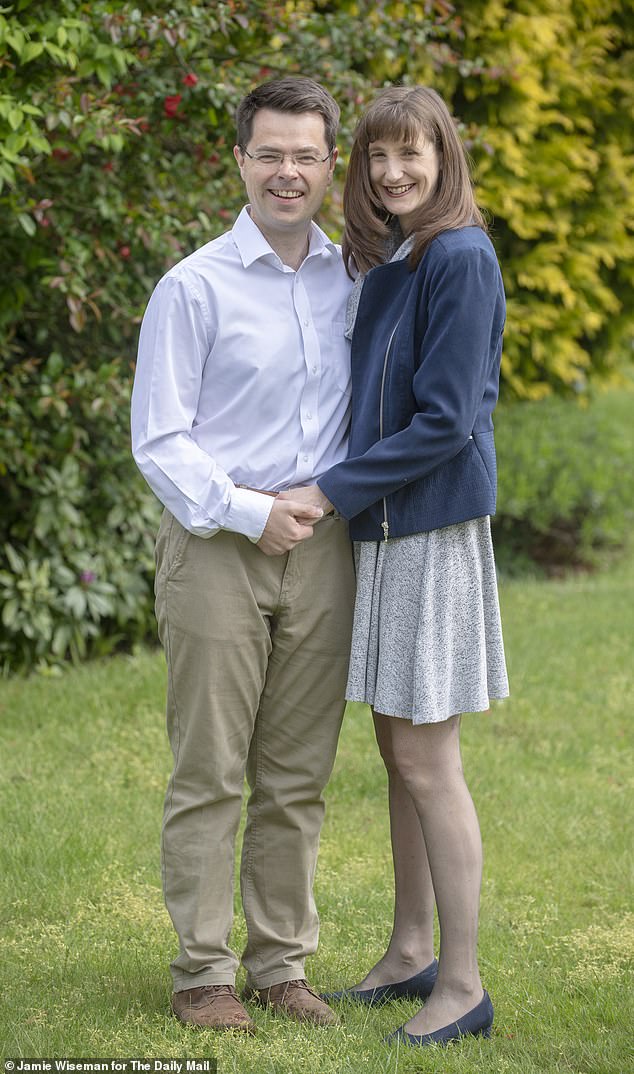 Mr Brokenshire, pictured with wife Cathy, was Northern Ireland secretary under Theresa May before stepping down in January 2018 – on his 50th birthday- after his cancer diagnosis

Labour leader Keir Starmer added: ‘James Brokenshire was a thoroughly decent man, dedicated and effective in all briefs he held.

‘He fought his illness with dignity and bravery. I’m incredibly sad to learn of his death and send my condolences to his wife and children.’

Labour’s Chris Bryant added: ‘I always found him to be charming, committed and utterly professional.

‘My deepest condolences to all his family, friends and colleagues. Cancer is a b***ard.’

The former Cabinet minister underwent a fresh round of treatment in January, three years after surgery to remove part of one lung.

But the Old Bexley and Sidcup MP, 53, stepped down as a minister in the summer, telling Boris Johnson that he wanted to focus on his health. Her announced thwe following month that his cancer had spread.

In a statement, his family said today : ‘It is with deep sadness that we announce the death of James Brokenshire MP at the age of 53.

‘James died peacefully at Darent Valley Hospital yesterday evening with family members by his bedside. He had been in hospital since Sunday after his condition rapidly deteriorated.

‘James was not only a brilliant Government minister as both security and immigration minister at the Home Office and secretary of state at the Northern Ireland Office and Ministry for Housing, Communities & Local Government, but a dedicated constituency MP, first for Hornchurch from 2005 to 2010, and then for Old Bexley & Sidcup for the past 11 years.

‘But most importantly, he was a loving father to his three children, a devoted husband to Cathy and a faithful friend to so many.

‘We would like to thank all the NHS staff, particularly those at Guy’s & St Thomas’ in London, who cared for James with such warmth, diligence and professionalism over the past three-and-a-half years.’

His passing will set up a by-election in his south east London seat, which he held with a majority of more than 8,000 in 2019.