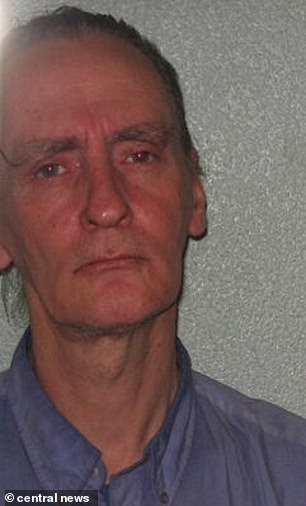 One of Britain’s most notorious paedophiles who campaigned to abolish the age of consent has died aged 66 after a short battle with coronavirus.

Steven Freeman was serving time at HMP Bure near Norwich when he tested positive for the deadly virus on December 17, according to the Sun.

Freeman, who led the Paedophile Information Exchange, died at the Norfolk and Norwich University Hospital on January 5.

An insider said: ‘He won’t be missed. He was the leader of a truly vile organisation.’

His death was confirmed by a Prison Service spokesperson, who added: ‘The Prisons and Probation Ombudsman has been informed.’

Freeman was jailed in July 2011 for possessing indecent pictures, films and drawings of children, after more than 3,000 harrowing drawings were found at his home in Bellingham, south London.

He was handed an indeterminate term for public protection with a minimum of 30 months for possessing the ‘vile and disgusting’ images at the Old Bailey.

Freeman led the Paedophile Information Exchange (PIE), a pro-paedophile activist group which campaigned openly for the abolition of the age of consent.

It was founded in 1974 by writer Tom O’Carroll, and was affiliated to the National Council for Civil Liberties – now Liberty – until the early 1980s. 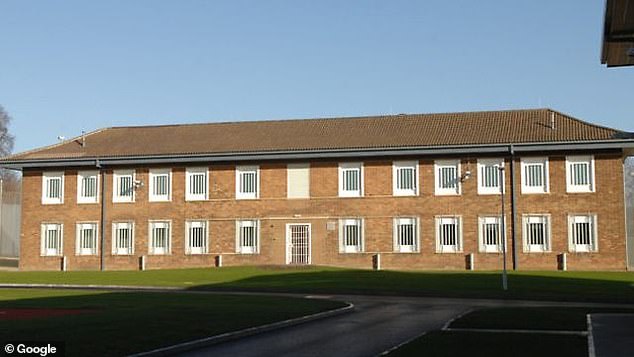 Freeman, who led the Paedophile Information Exchange, died at the Norfolk and Norwich University Hospital on January 5. Pictured: HMP Bure near Norwich 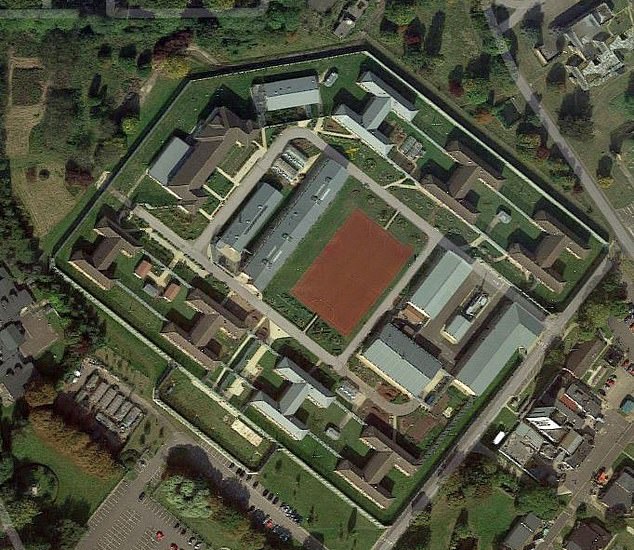 His death was confirmed by a Prison Service spokesperson, who added: ‘The Prisons and Probation Ombudsman has been informed’

The Exchange – once described as ‘an international organisation of people who trade obscene material’ – campaigned for ‘children’s sexuality.’

It wanted Downing Street to lower the age of consent and offered support to adults ‘in legal difficulties concerning sexual acts with consenting ‘under age’ partners’, the BBC reported.

Freeman was jailed in 2011 after police raided his home in south London and found around 15,000 indecent images and films, along with 3,000 obscene sketches, in July 2008.

So large was the collection of ‘vile and disgusting’ child pornography found at Freeman’s home, the court heard, that it was ‘among the worst’ officers had ever seen.

He was serving an Imprisonment for Public Protection (IPP) sentence ahead of his death, which were introduced by Labour in 2005.

This meant he was jailed indefinitely, and it is not known if he ever applied for parole after serving his minimum sentence of 30 months.

What was the Paedophile Information Exchange?

The Paedophile Information Exchange (PIE) was a British pro-paedophile activist group founded in October 1974 and officially disbanded in 1984.

The group campaigned for the abolition of the age of consent and was openly advocating sex between minors and adults.

PIE was set up by Scottish student Michael Hanson, a gay student living in Edinburgh, who became the group’s first chairman, and Tom O’Carroll.

The group became particularly influential among left-leaning and progressive circles and tried to conflate its cause with gay rights.

On at least two occasions, the Campaign for Homosexual Equality conference passed motions in PIE’s favour.

The group presented their argument as a way of liberating children sexually.

The NCCL argued photographs of undressed children should not be considered ‘indecent’ – and therefore illegal – unless it could be proven that the subject had suffered harm.

In February 2014, Shami Chakrabarti, the director of Liberty, issued an apology for the previous links between the NCCL.

A number of former members have been arrested on paedophilia charges.