DeSantis' comments come as the president wraps up his first international trip attending the G7 summit alongside other international leaders. 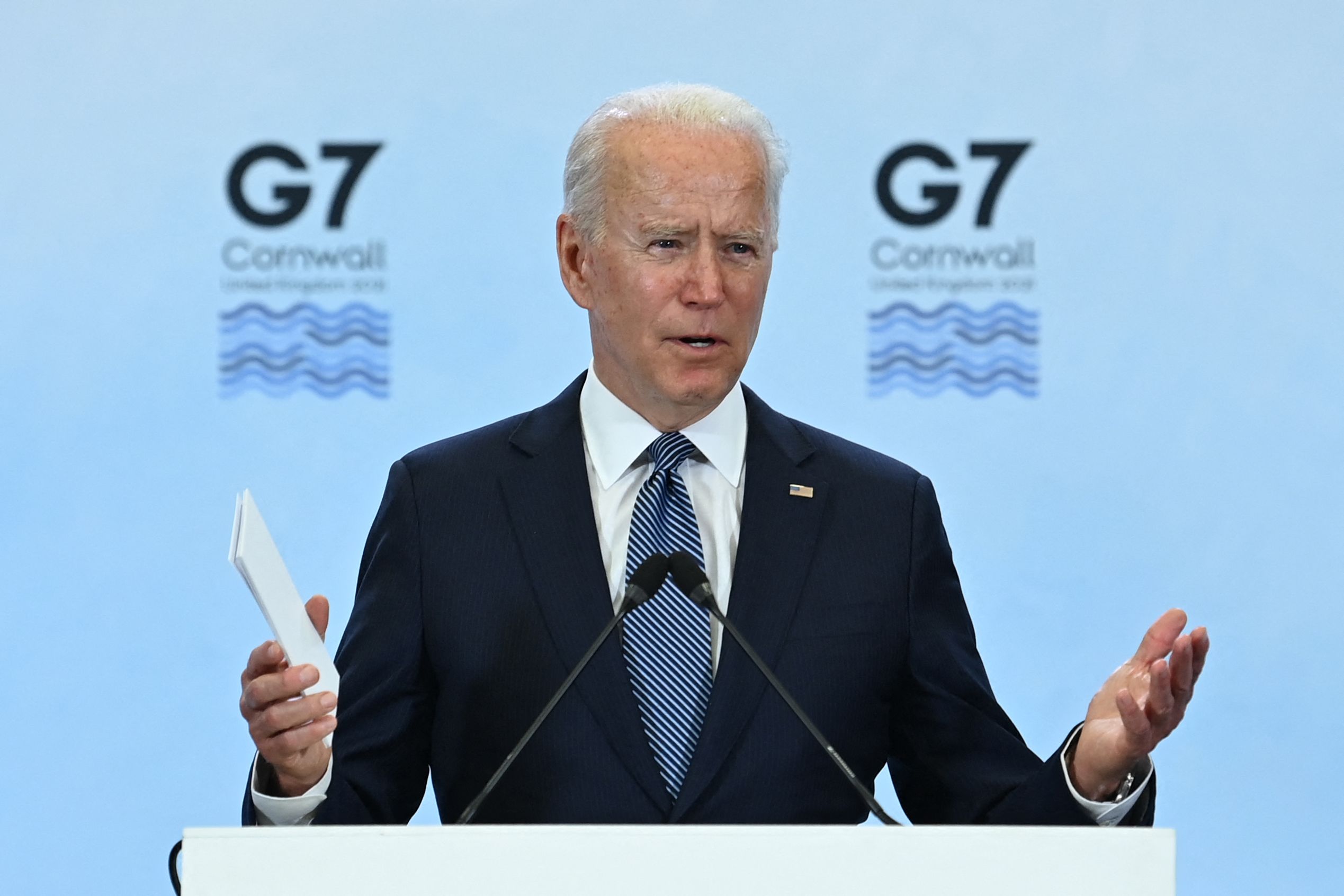 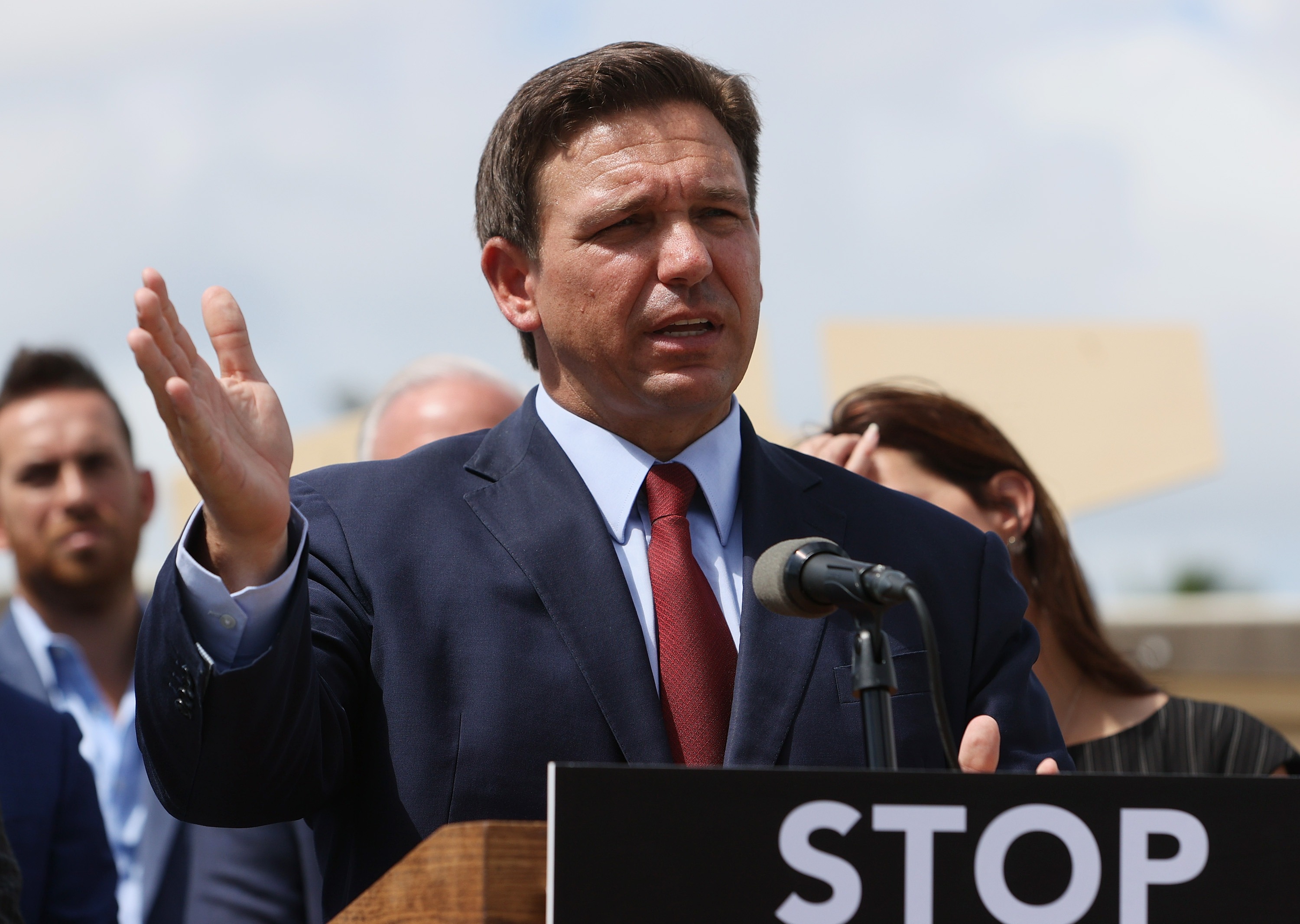 Appearing on Fox News, DeSantis suggested that Biden is "quite a contrast" from former President Donald Trump.

“I think that President Biden is someone that’s much more passive on the world stage, not nearly as assertive as somebody like Donald Trump was. I think his energy level is obviously much lower," DeSantis said.

"I think that’s just something that people are sizing up. I think that our adversaries are watching that," he added.

Some on Twitter noted the stark difference of behaviors of the two presidents at international events.

One video showed a 2017 clip when NATO leaders met in Brussels, in which Trump physically shoved past the prime minister of Montenegro.

That video was shared next to a clip of Biden walking alongside leaders this week at the G7 summit.

Biden appeared to notice the difference as well, tweeting on Friday: "Diplomacy is back."

DeSantis also slammed Biden for leaving Americans "behind" as he works with European countries on economic, health, and climate issues.

“They were talking economically a lot about other countries, [Biden] was talking about reducing energy production worldwide, and I couldn’t help but think, here in the United States, he’s leaving a lot of people behind," DeSantis said.

DeSantis suggested that Biden's "big-spending policies" are doing more for Europe than America.

"I think that his performance probably played well with European elites. Not sure that there was much in it for Middle America,” he added.

Since taking office, the Biden administration has thrown its efforts behind passing the American Jobs Plan and the American Families plan, which total over $4 trillion. 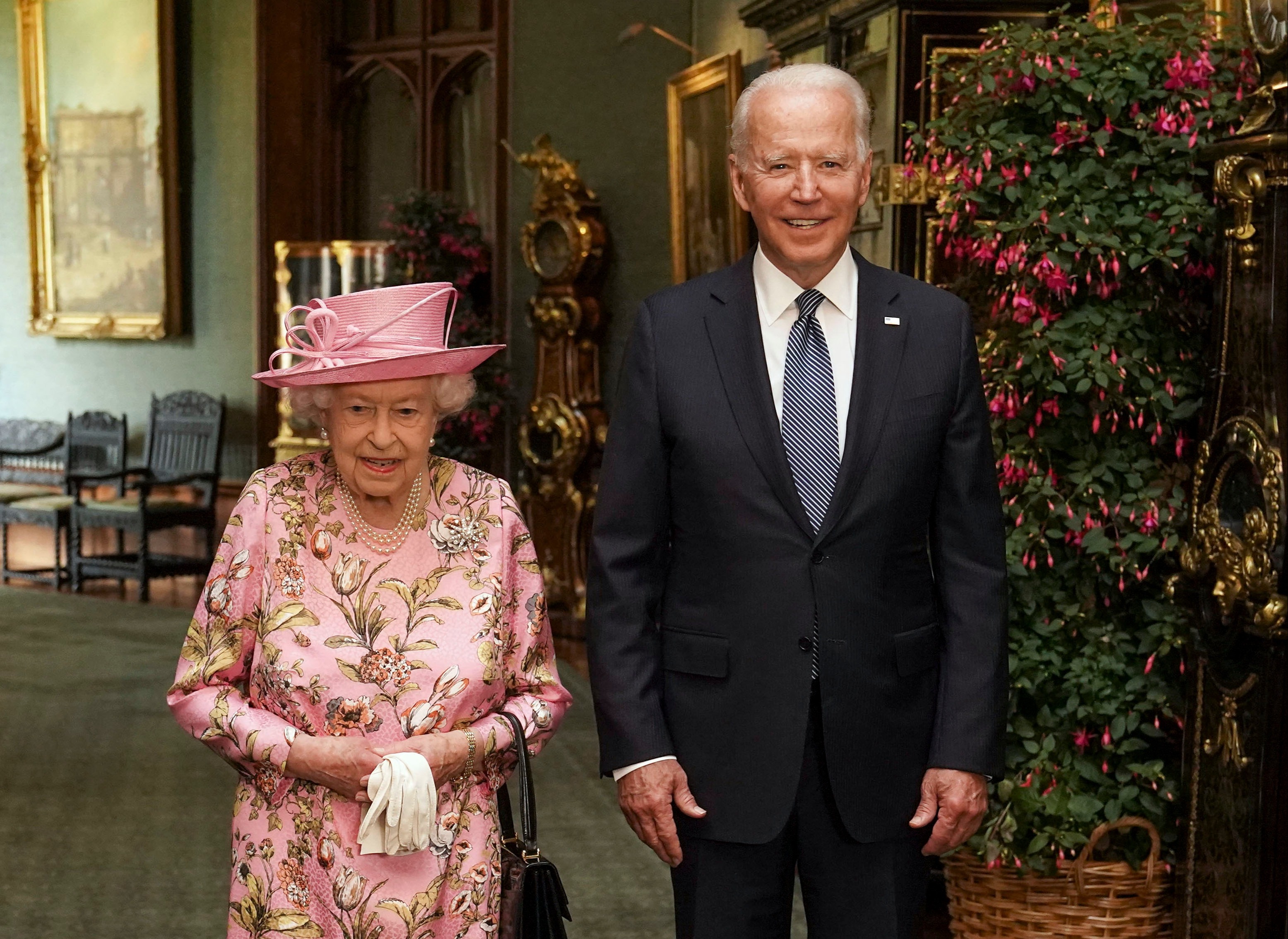 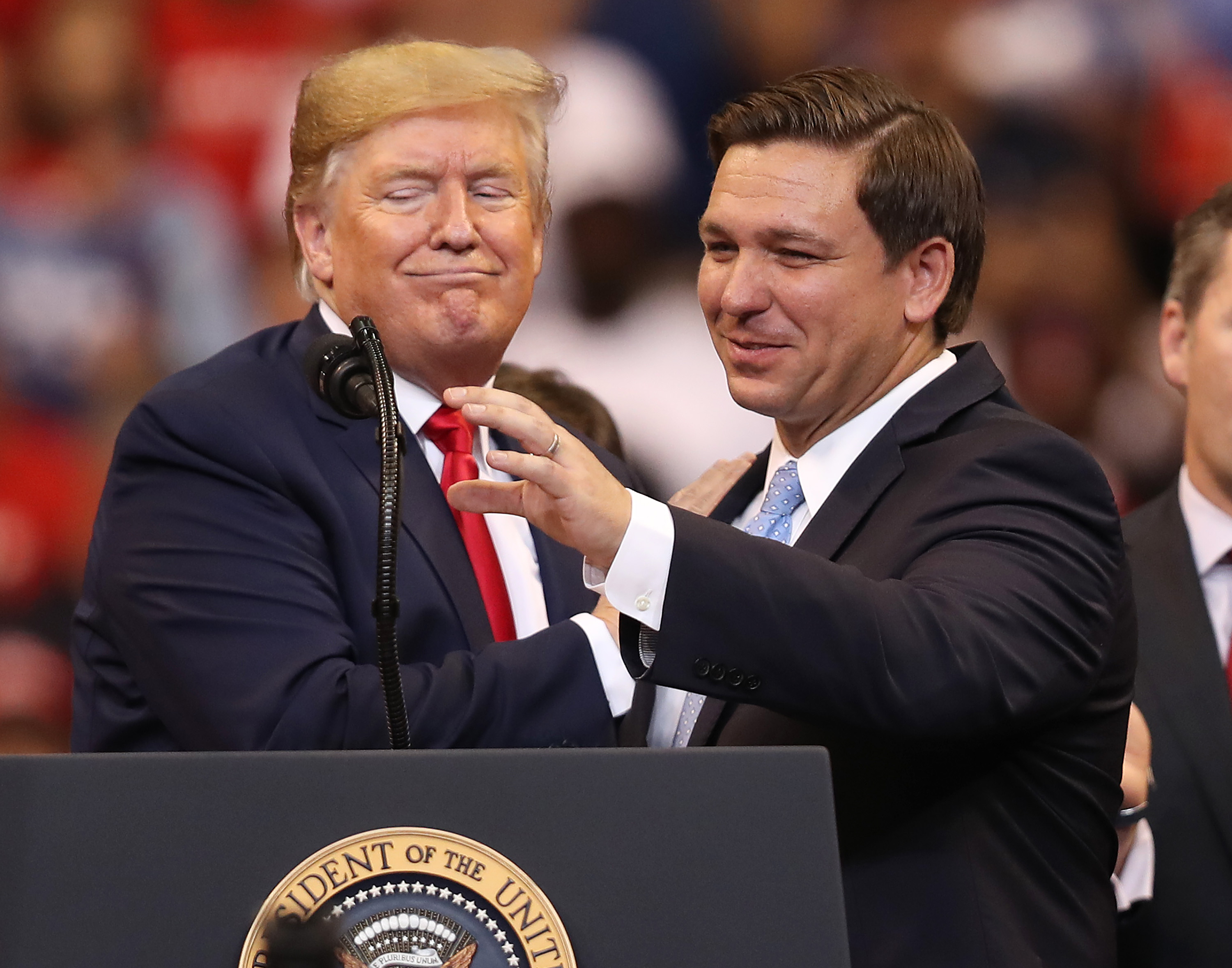 DeSantis, a staunch Republican and longtime Trump fan, is said to be eyeing a 2024 presidential bid.

Trump even said he would consider DeSantis as a Vice Presidential candidate if he decides to run again, though DeSantis has not committed to the partnership.

“I endorsed Ron and after I endorsed him he took off like a rocket ship,” Trump said recently. “He’s done a great job as governor.”