FESTIVE revellers hit towns and cities across the country last night as they enjoyed one last Saturday blow out before Christmas.

Party-goers made the most of their freedoms in Leeds, Birmingham and Newcastle as the nation faced an abrupt Covid crackdown after Boxing Day. 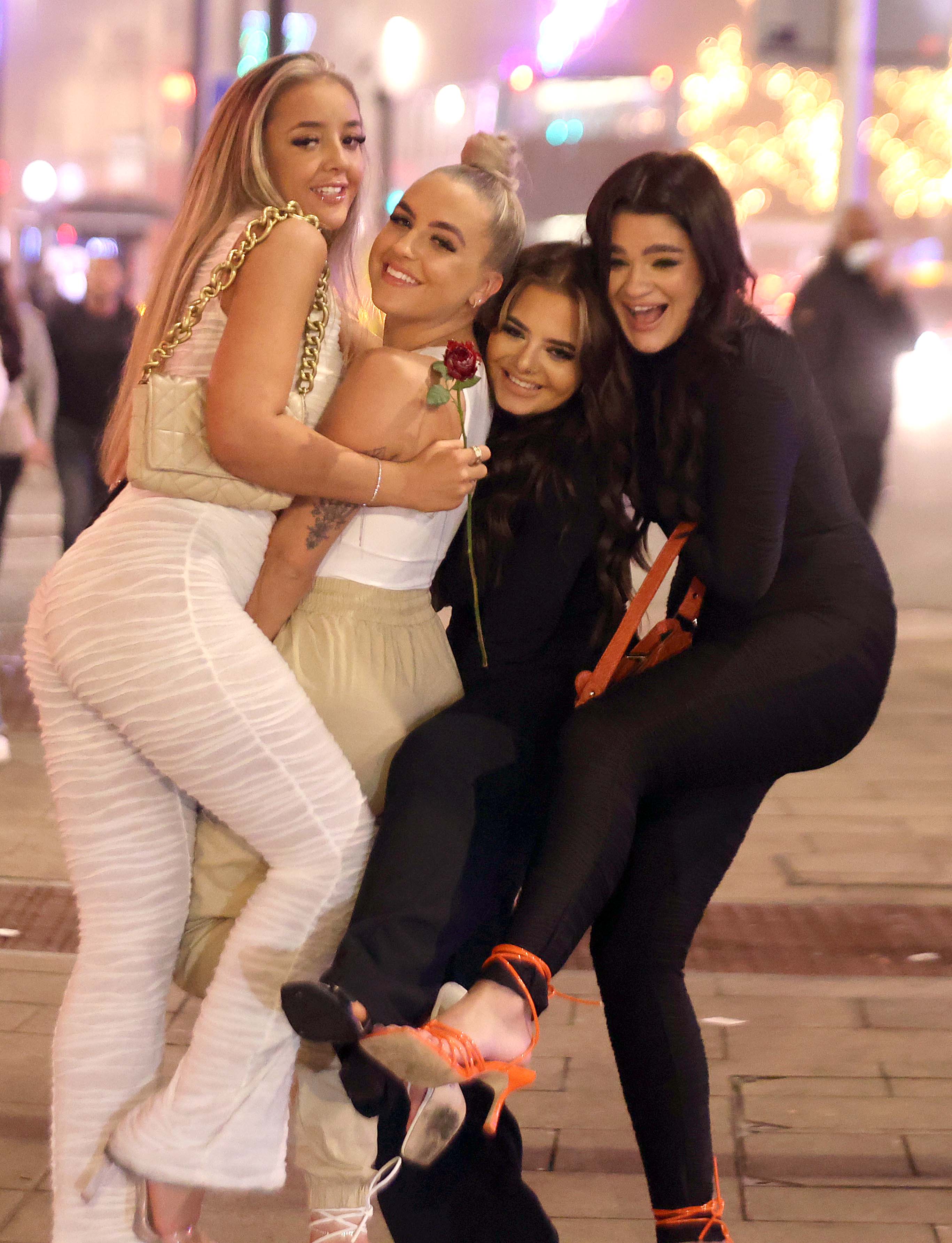 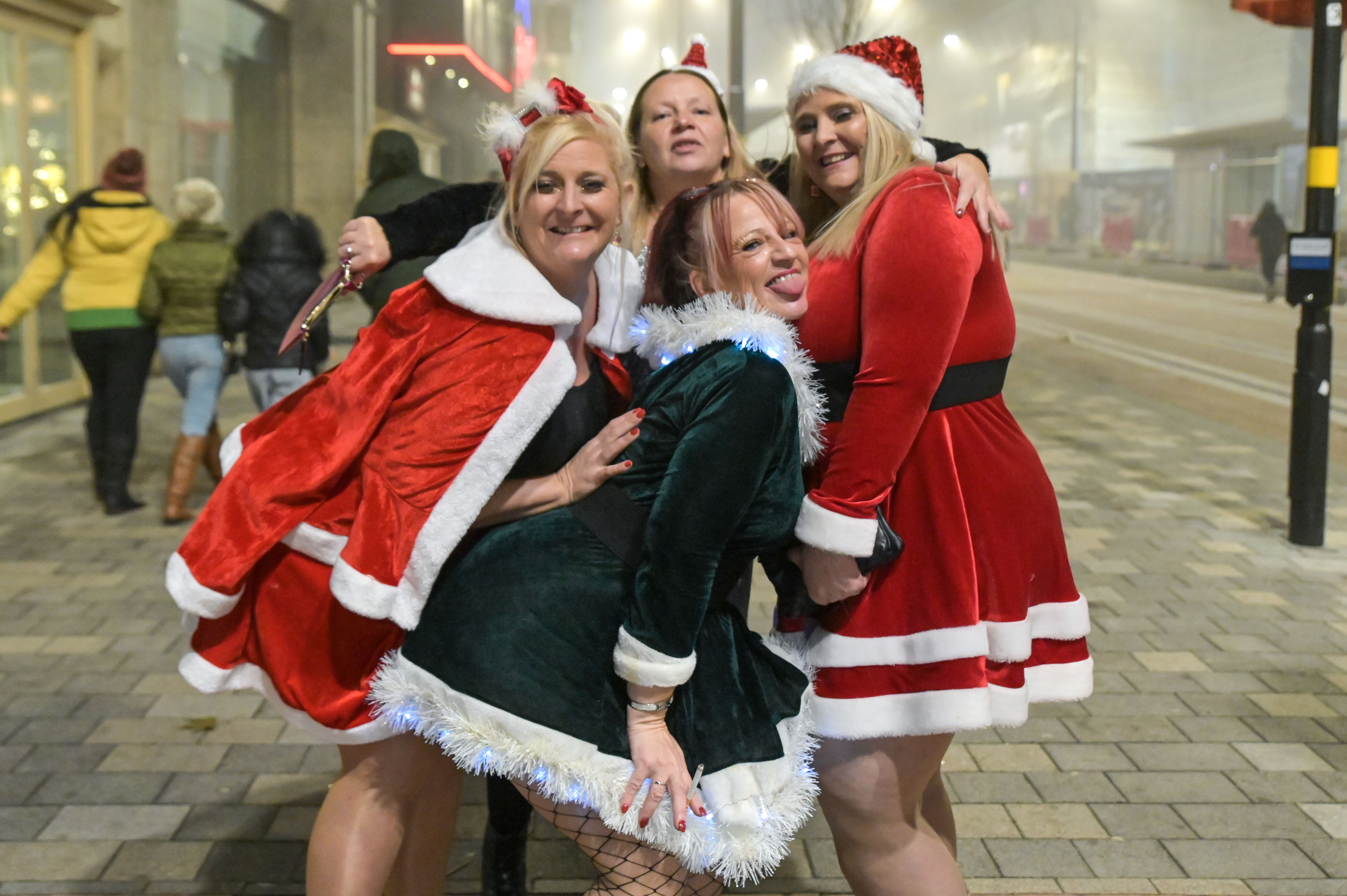 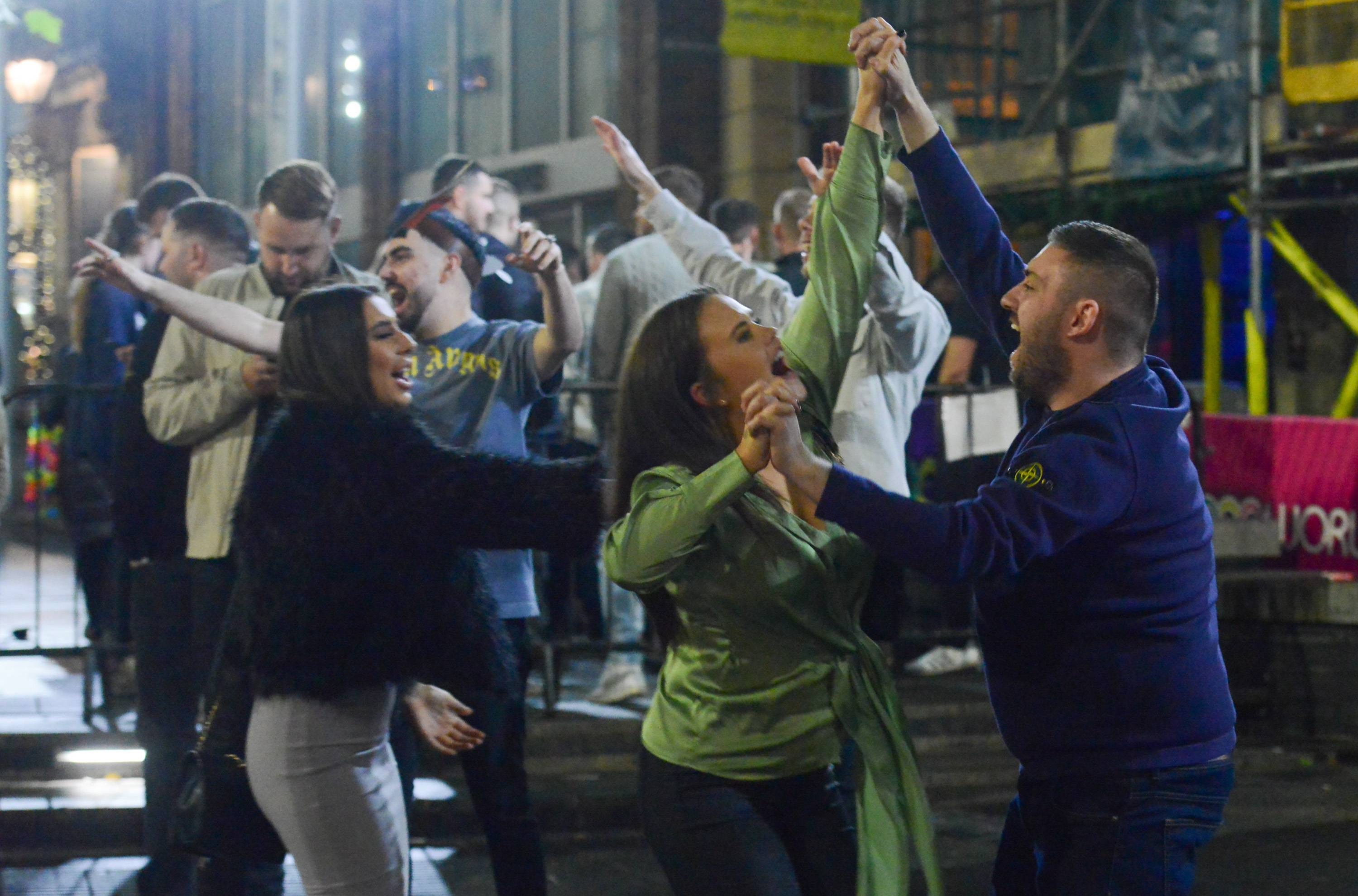 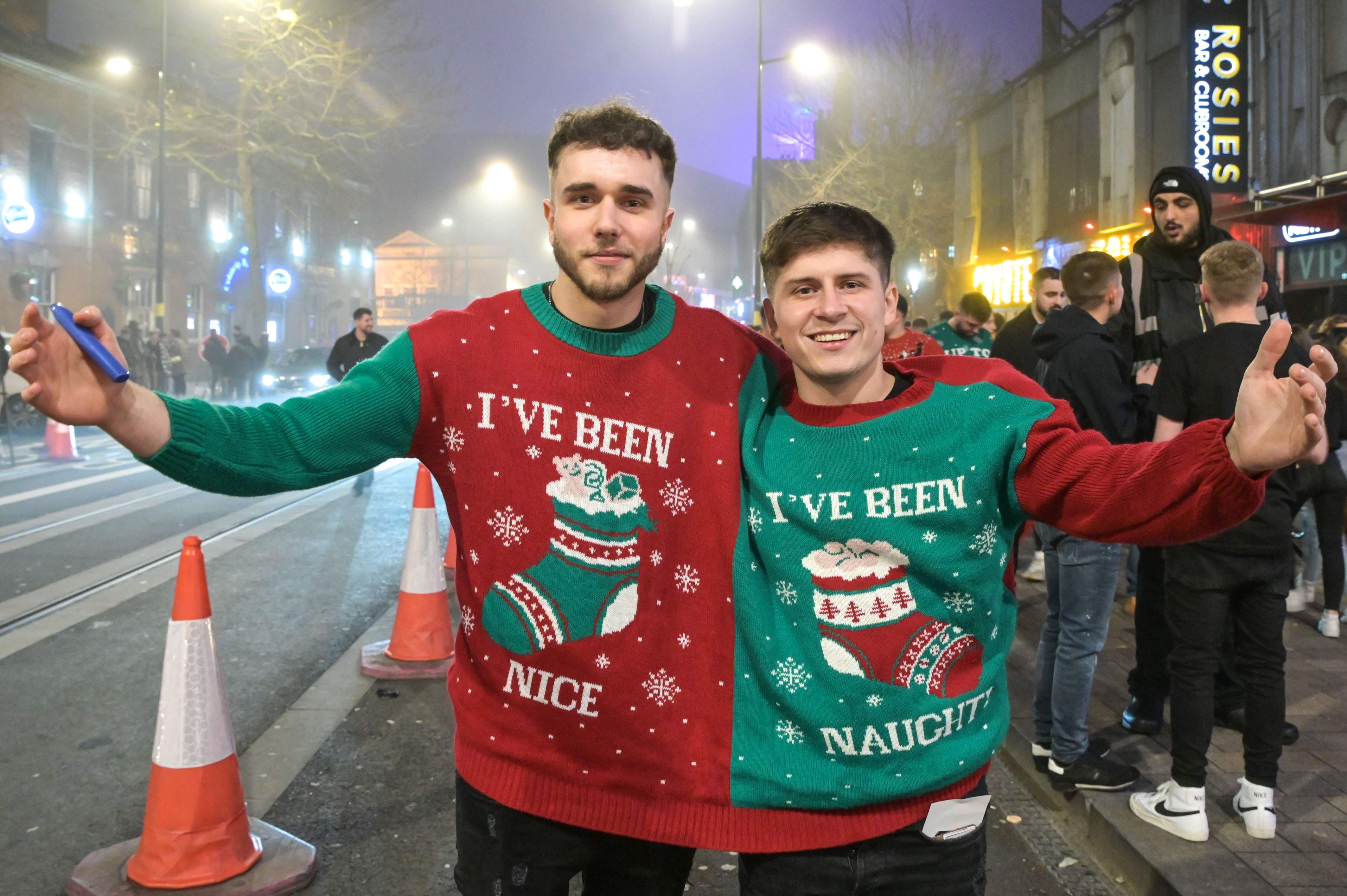 Plans for the Covid clampdown are being drawn up in Whitehall amid warnings 50,000 NHS staff could be off sick with Omicron by Christmas.

It means people will be free to enjoy next week’s festivities – but beyond that limits could be imposed.

The news failed to dampen the spirits of hardy Brits last night as drinkers gathered up and down the country to spend one last Saturday with pals before Christmas.

Glamorous party-goers took to the streets in Leeds while queues of punters could be seen lining up for bars in Newcastle.

The alcohol appeared to get the better of some, with one Santa napping at a bus stop in Blackpool as others nabbed piggy-back rides from helpful pals.

It comes a week before new restrictions could see a return to limits on households mixing and numbers in shops, and table-only service in pubs.

FROST JACKS IT IN

The plan is yet to be presented to ministers but it could impact New Year celebration plans.

A source said last night: “A set of proposals is being worked on that would let people celebrate Christmas, but then the handbrake would be pulled.”

But former Cabinet minister David Jones insisted: “Ministers will need compelling evidence and firm data before any decisions are made.

"We need to take account of people’s wellbeing and the economy.”

PM Boris Johnson has called a Cobra meeting today about the disruption and response to the Omicron variant, which has a doubling time of between 1.5 and three days.

The British Medical Association has warned as many as 50,000 staff could be struck down with Covid and forced to self-isolate by Christmas Day, prompting fears the NHS will be overwhelmed.

It comes as the PM told Brits to get their booster jabs as soon as they can, after long snaking queues were seen at vaccine centres across the country.

The Sun is also urging readers to sign up to the Jabs Army campaign to make the rollout as smooth and fast as possible.

And ministers have been warned that hospital admissions could reach 3,000 a day without new measures.

But Britain is on the verge of a million vaccinations a day as centres open at stadiums and racecourses.

More than 800,000 jabs were recorded yesterday. 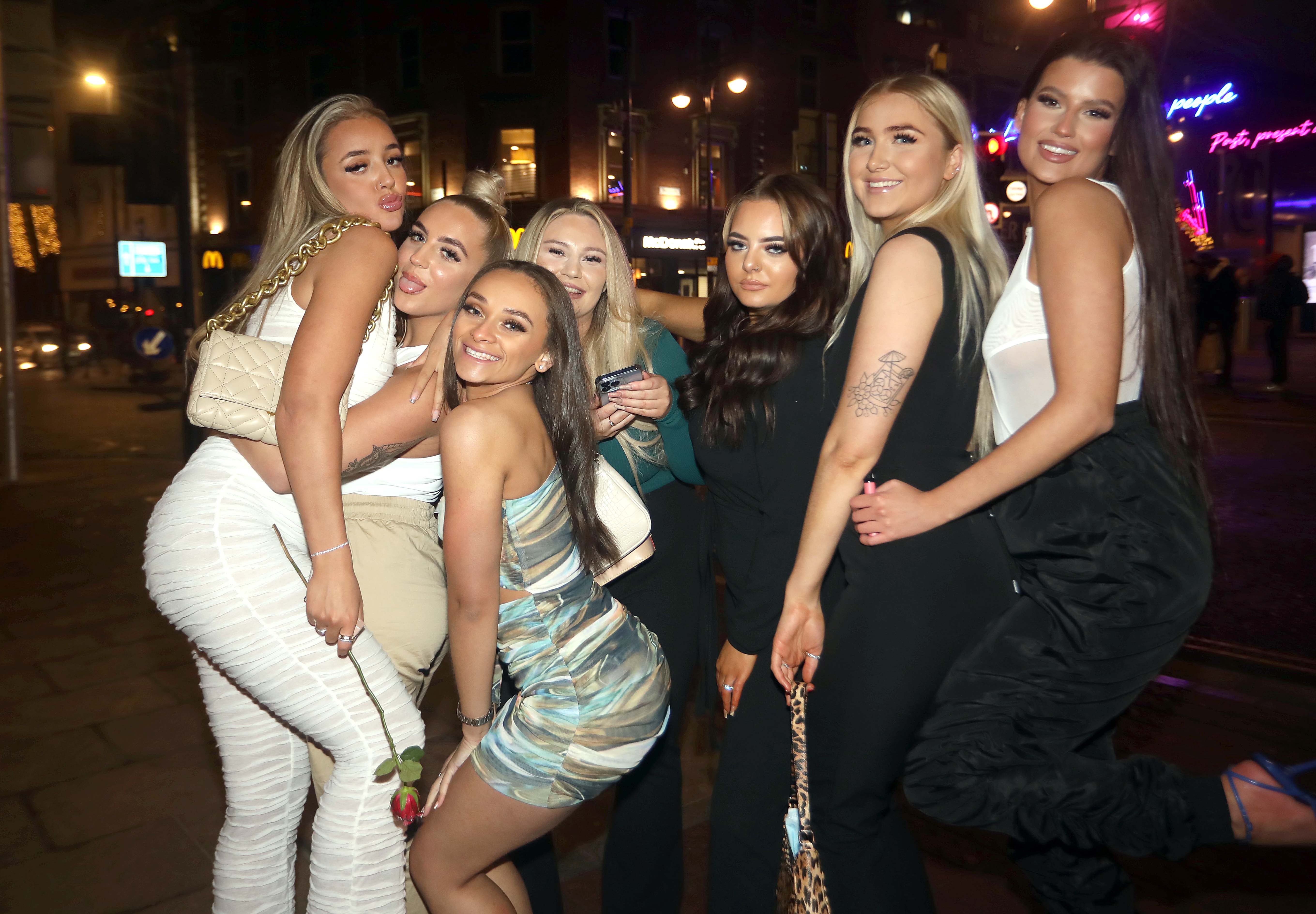 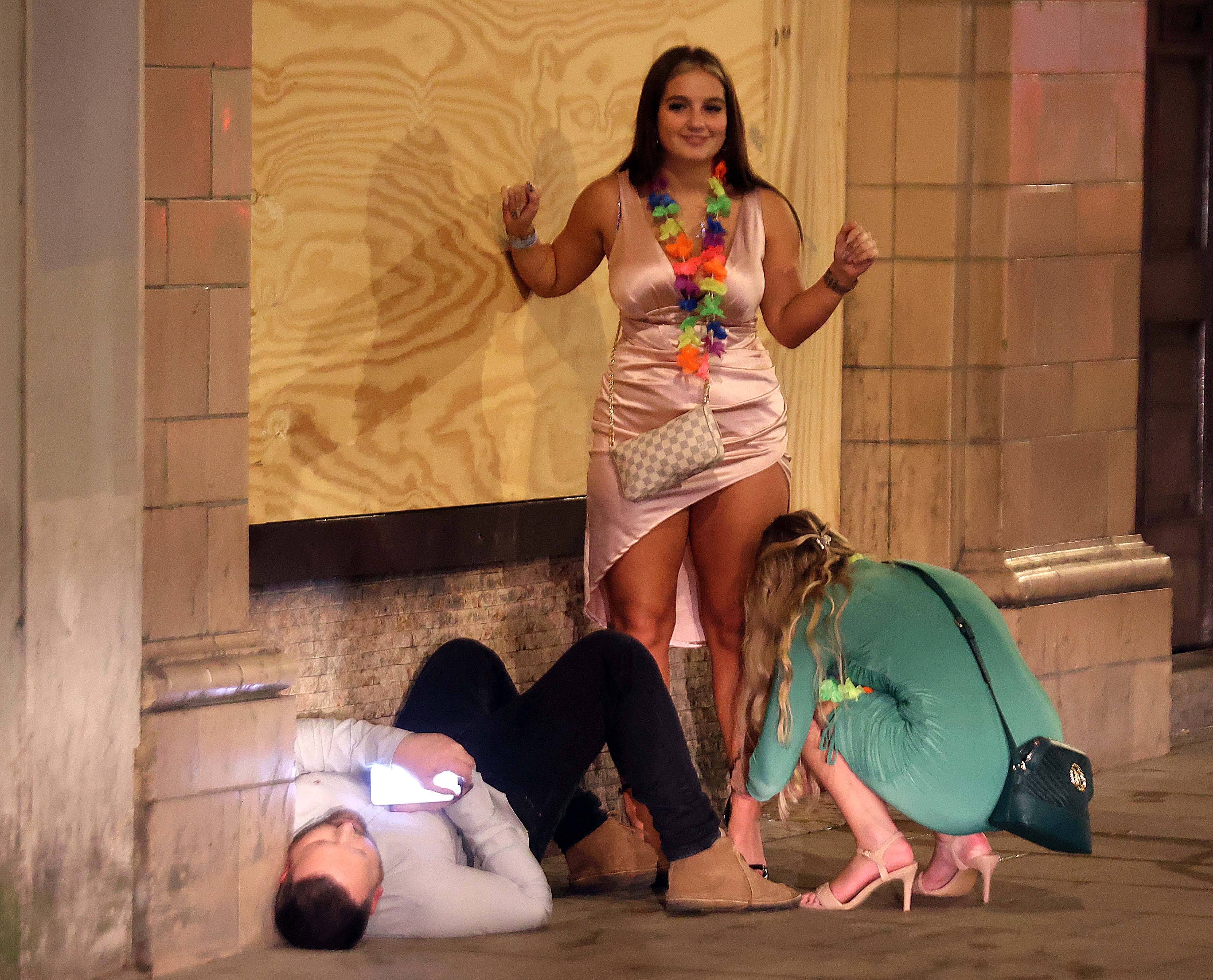 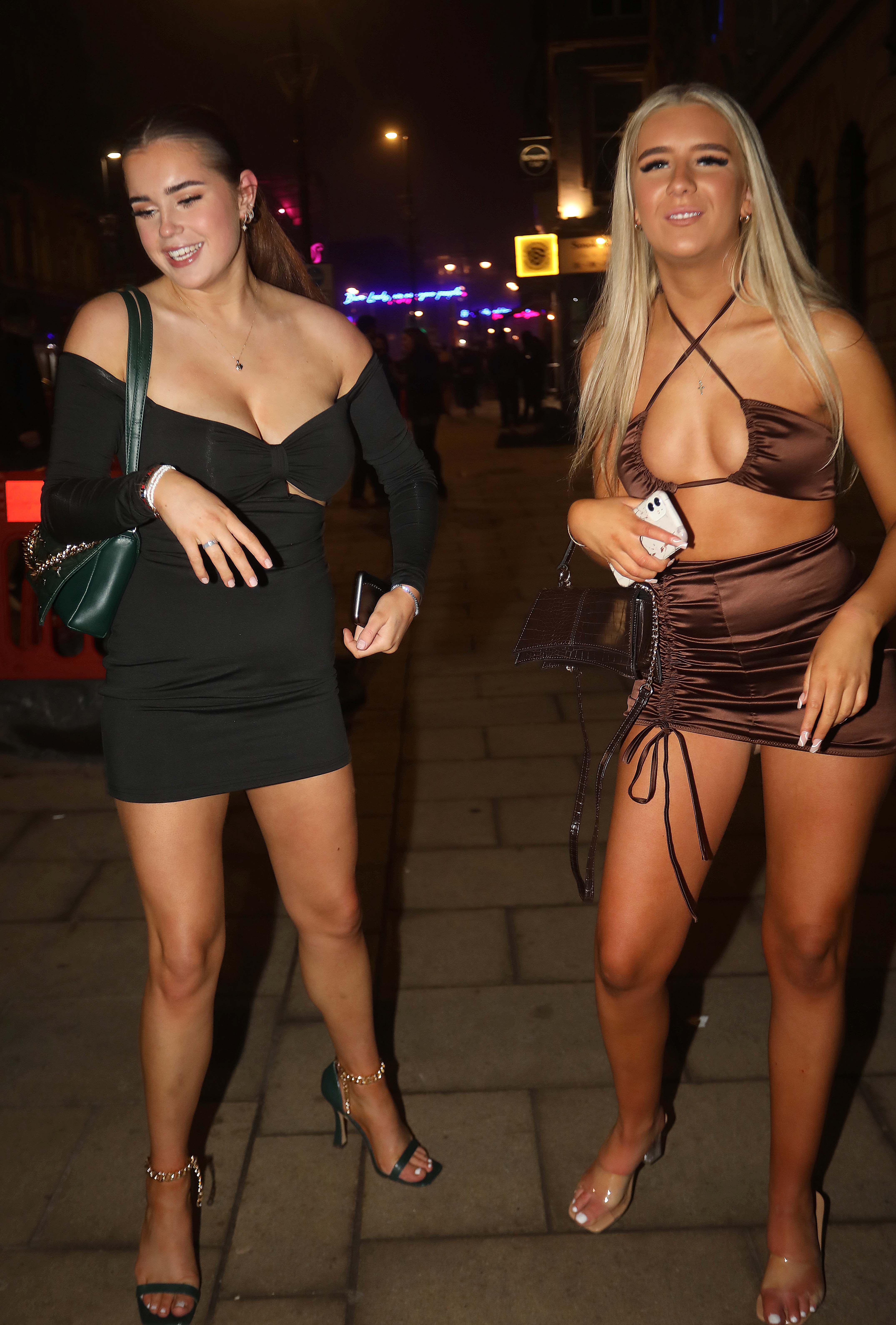 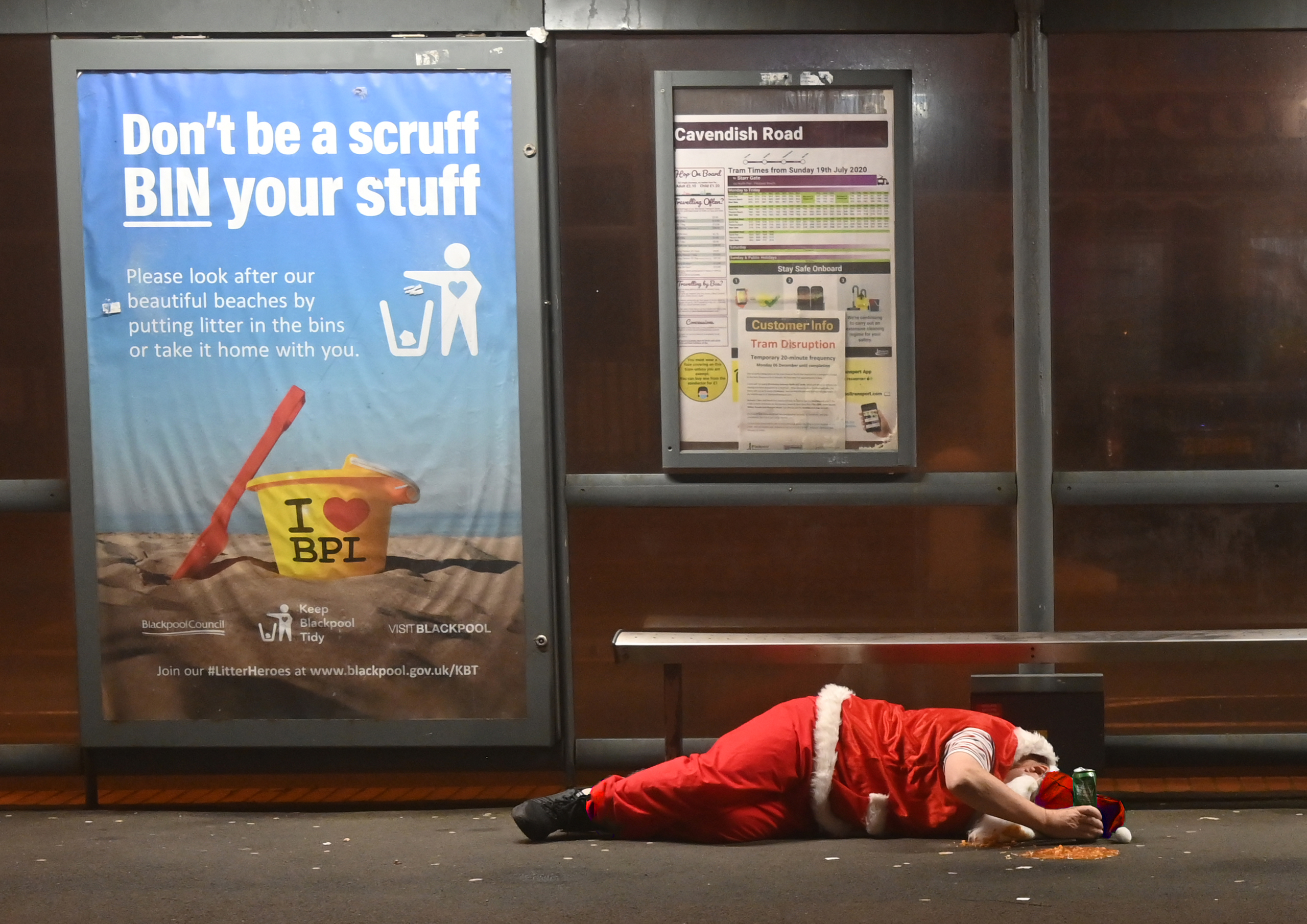 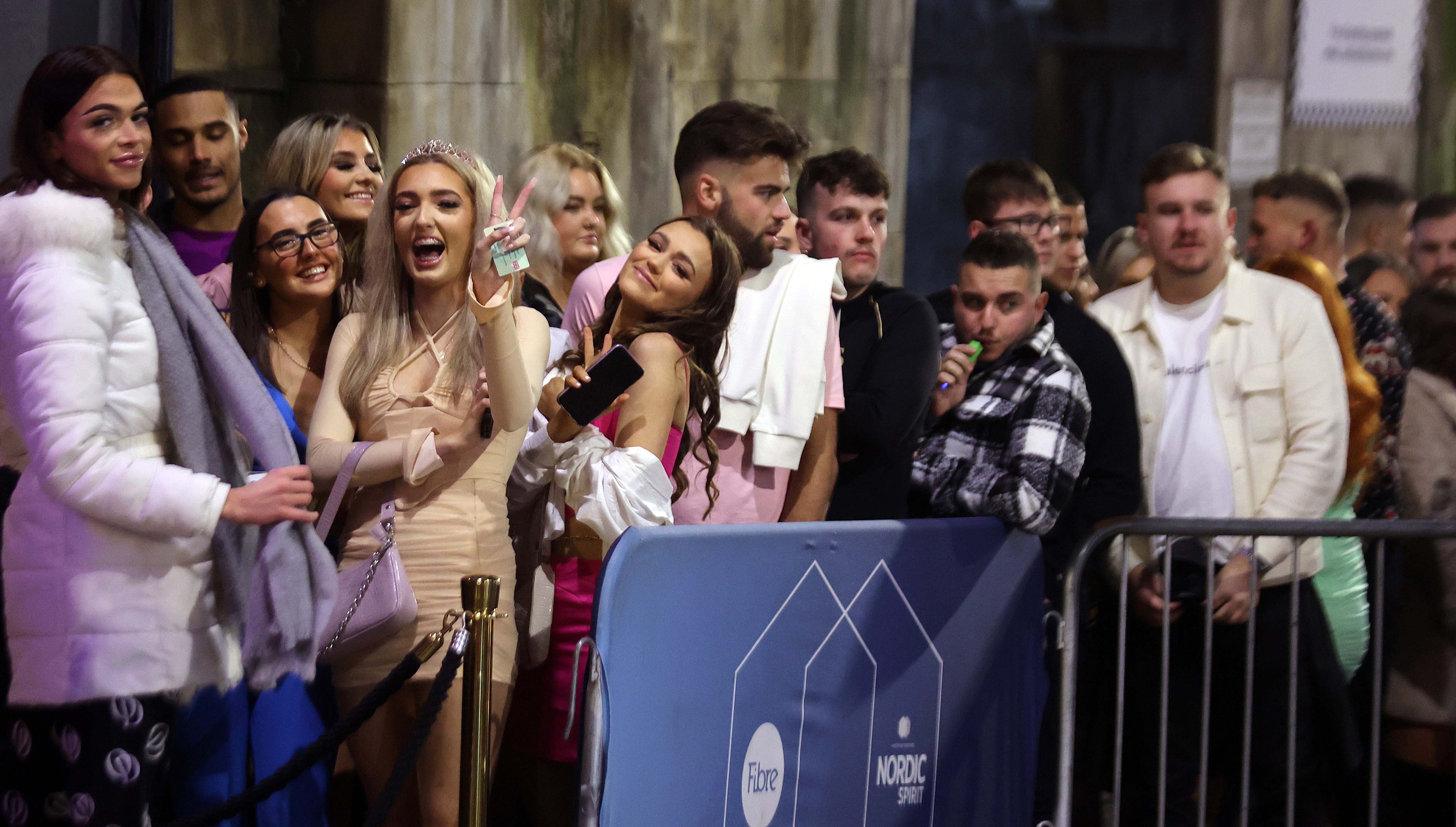 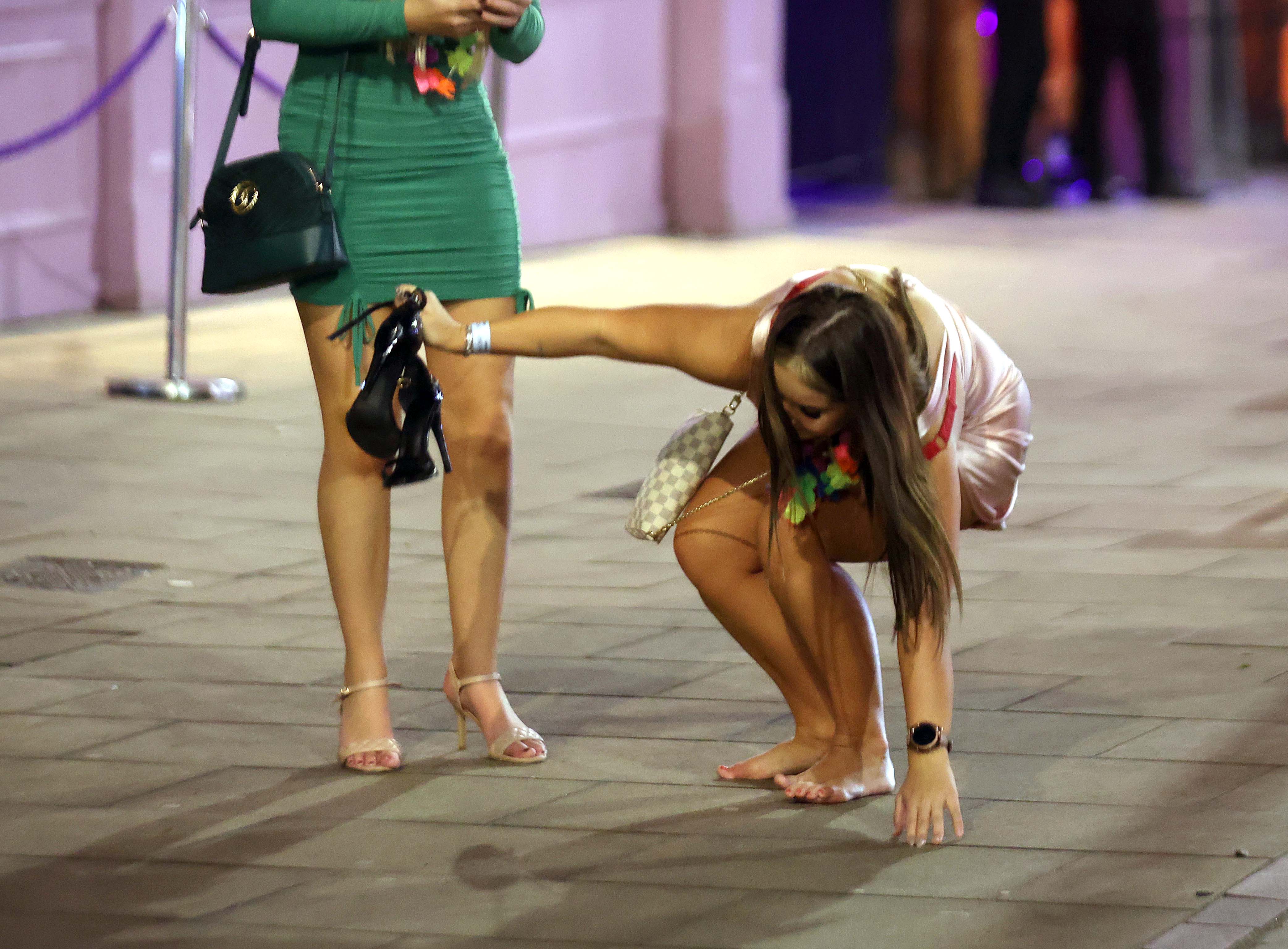 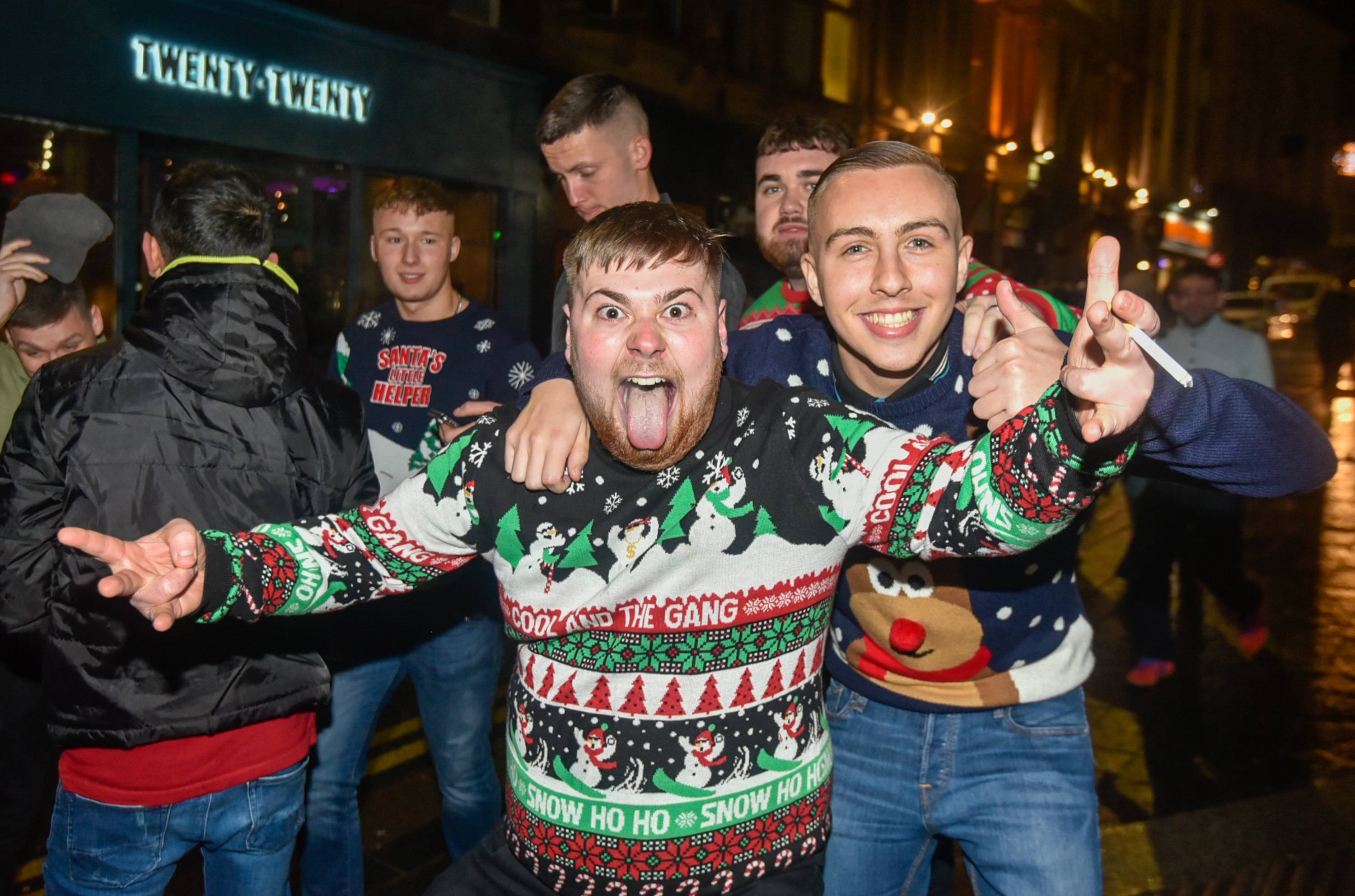 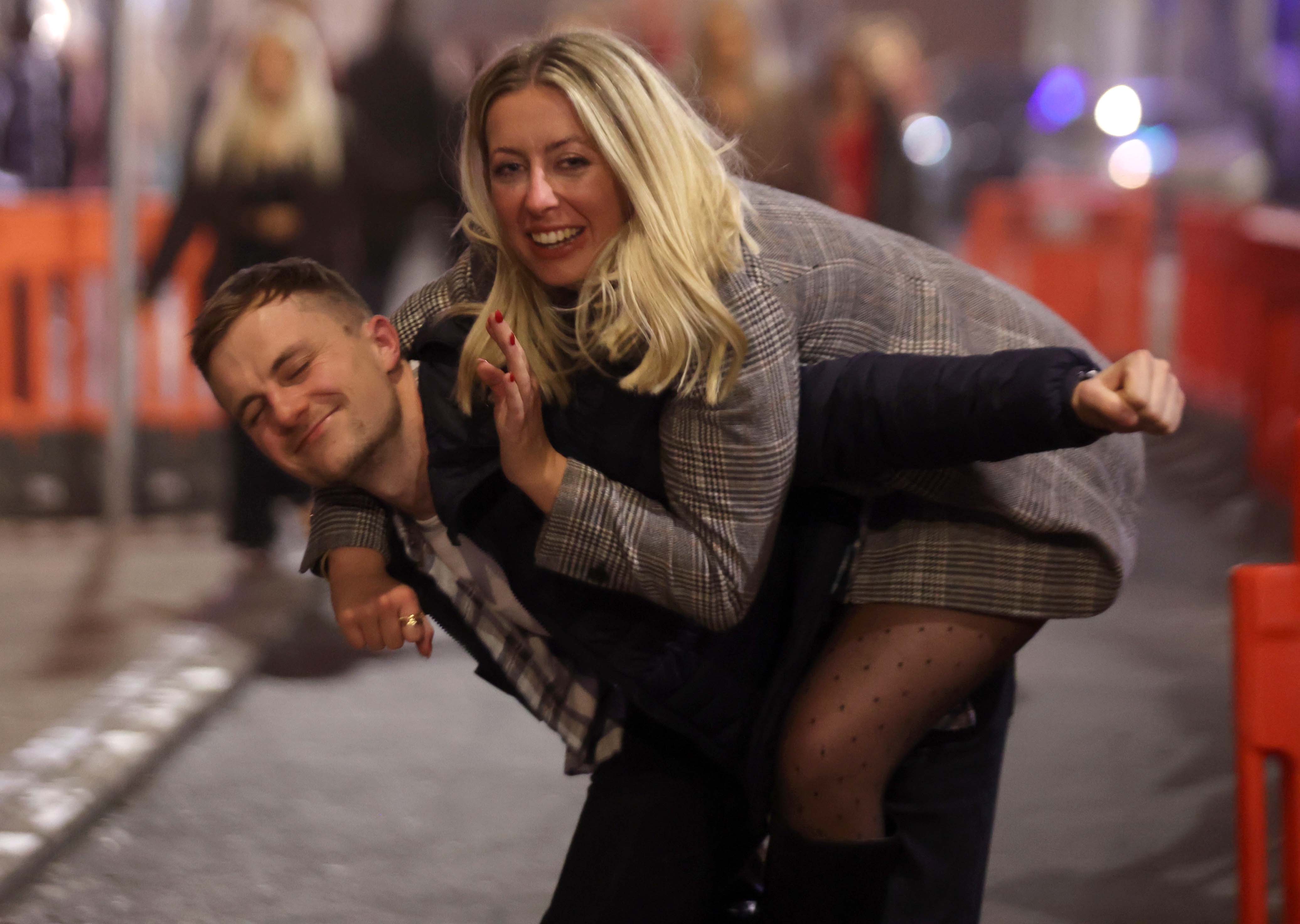