Organisers at some of Britain’s biggest festivals have warned the multi-billion pound industry faces ‘absolutely dire straits’ if 2021 brings more cancellations due to Covid-19.

MPs on the Digital Culture, Media and Sport Committee today heard from organiser’s behind Manchester’s Parklife and Boomtown Fair in Hampshire, as they made stark warnings about the summer’s festival season.

Yesterday Glastonbury organiser Emily Eavis assured fans that this year’s festival had not been called off. 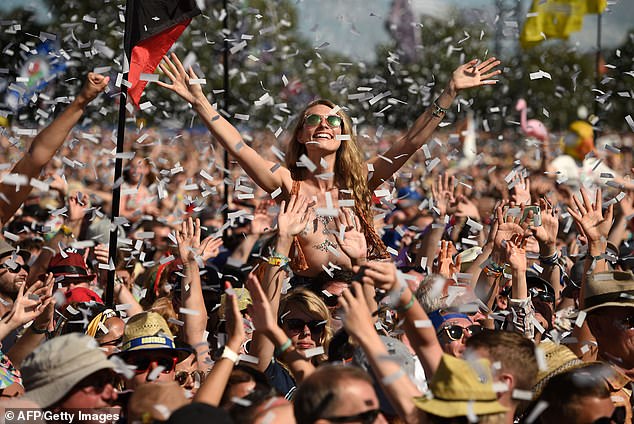 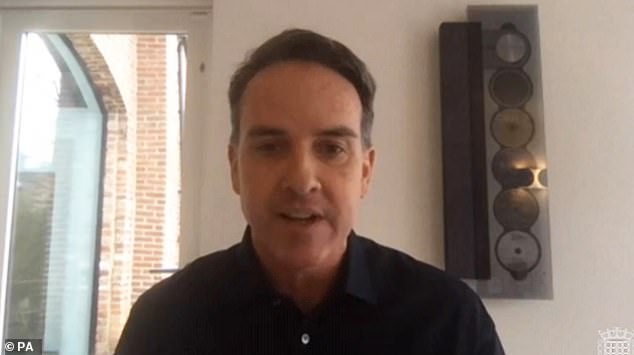 Sacha Lord, co-founder of Manchester’s Parklife, warned: ‘If we have got another year like 2020, we have got serious problems’

UK festival industry is worth £2.6billion

Research published in the summer of 2019 – the last season not to be disrupted by Covid – showed 26 per cent of UK adults attended a music festival in that year alone.

The figure represented a rise of four per cent on the previous year, when Glastonbury took a year off.

Anna Wade, communications and strategy director of Boomtown Fair, said both large and grassroots music events would be in ‘absolutely dire straits’ financially if restrictions remained by summer.

With England entering a third national lockdown, there are concerns more cancellations could cripple the industry.

Tweeting about this year’s Glastonbury Festival, Ms Eavis said: ‘There’s no news this end yet, we haven’t cancelled. Will let you know right here as soon as we have an update.’

Parklife has been delayed until September 2021 and more than 250 artists and suppliers have already been booked.

Ms Wade, whose festival had some 40 full-time employee before Covid-19, told MPs: ‘In terms of Boomtown, it is a very similar story as it is for all festivals and events up and down the country.

‘We were absolutely decimated as well. We were first to really shut down and will probably be one of the last to reopen as well.’

Some 4.9 million people attended a festival in the UK in 2018, with festivals estimated to have generated £1.76 billion in gross value added last year.

Research published the following year estimated a quarter of UK adults attended a festival in 2019, predicting the industry was worth around £2.6bn.

And industry bodies including UK Music and the Help Musicians charity have touted festivals as an essential stepping stone for future stars in developing an audience. 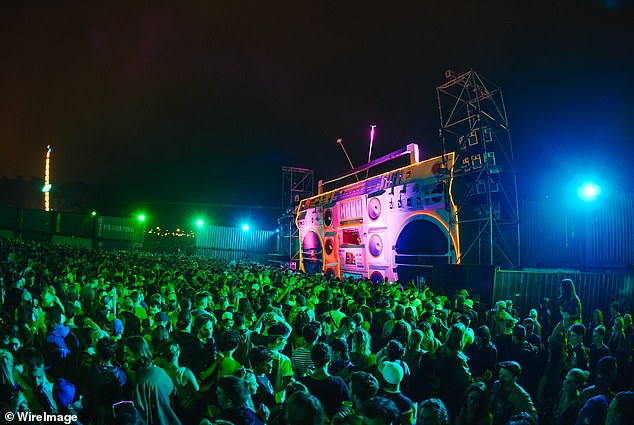 Boomtown Festival said it was ‘absolutely decimated,’ by the Covid-19 pandemic in 2020, as it looked to bolster support for returning this year 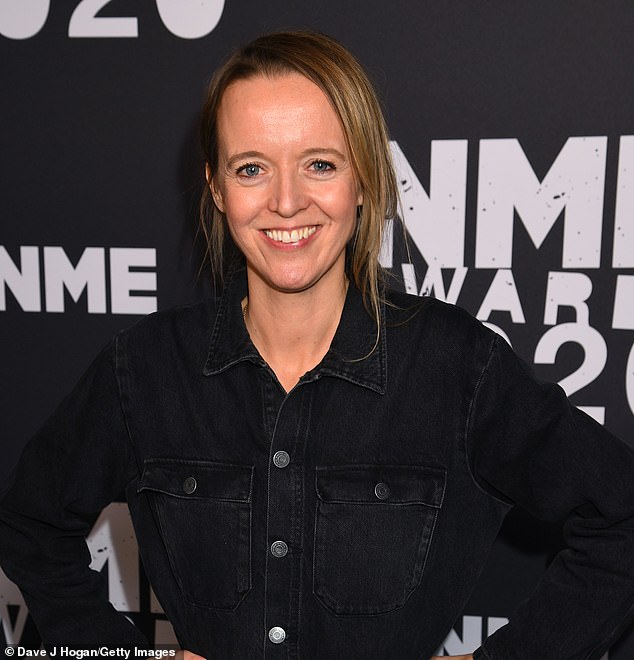 Wade said there was ‘no silver bullet’ that would guarantee a 2021 festival season but called on the Government to set a date for its return and provide financial support including extended VAT holidays.

Lord said the UK risked falling behind Europe if action was not taken.

‘Absolutely, and I think that was happening pre-Covid anyway,’ he said.

‘The likes of Portugal, Germany, Malta, Croatia – they were all coming on board.’ 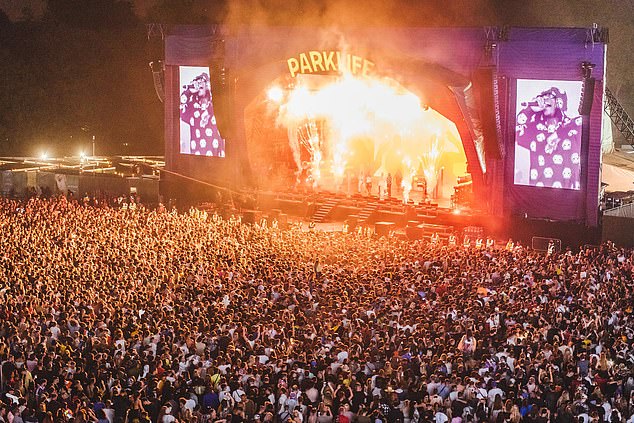 Some 4.9 million people attended a festival in the UK in 2018, with festivals estimated to have generated £1.76 billion in gross value added last year

Lord also warned that mass testing and vaccination was the only way forward.

He told MPs ‘Social distancing does not work at any of these events. It’s a festival. You just cannot put social distancing in place, so we are anticipating that we will be operating at 100%.’

The inquiry will also consider the potential impact of festivals collapsing on local communities, ticket holders and suppliers, as well as the freelance workforce.