A FEMALE trainee doctor has been shot down by her fiancé three weeks after he proposed to her on a romantic holiday, police say.

Ana Fantaziu, 23, was gunned down at her family home when her jealous fiance got into a dispute with her parents and pulled out a weapon. 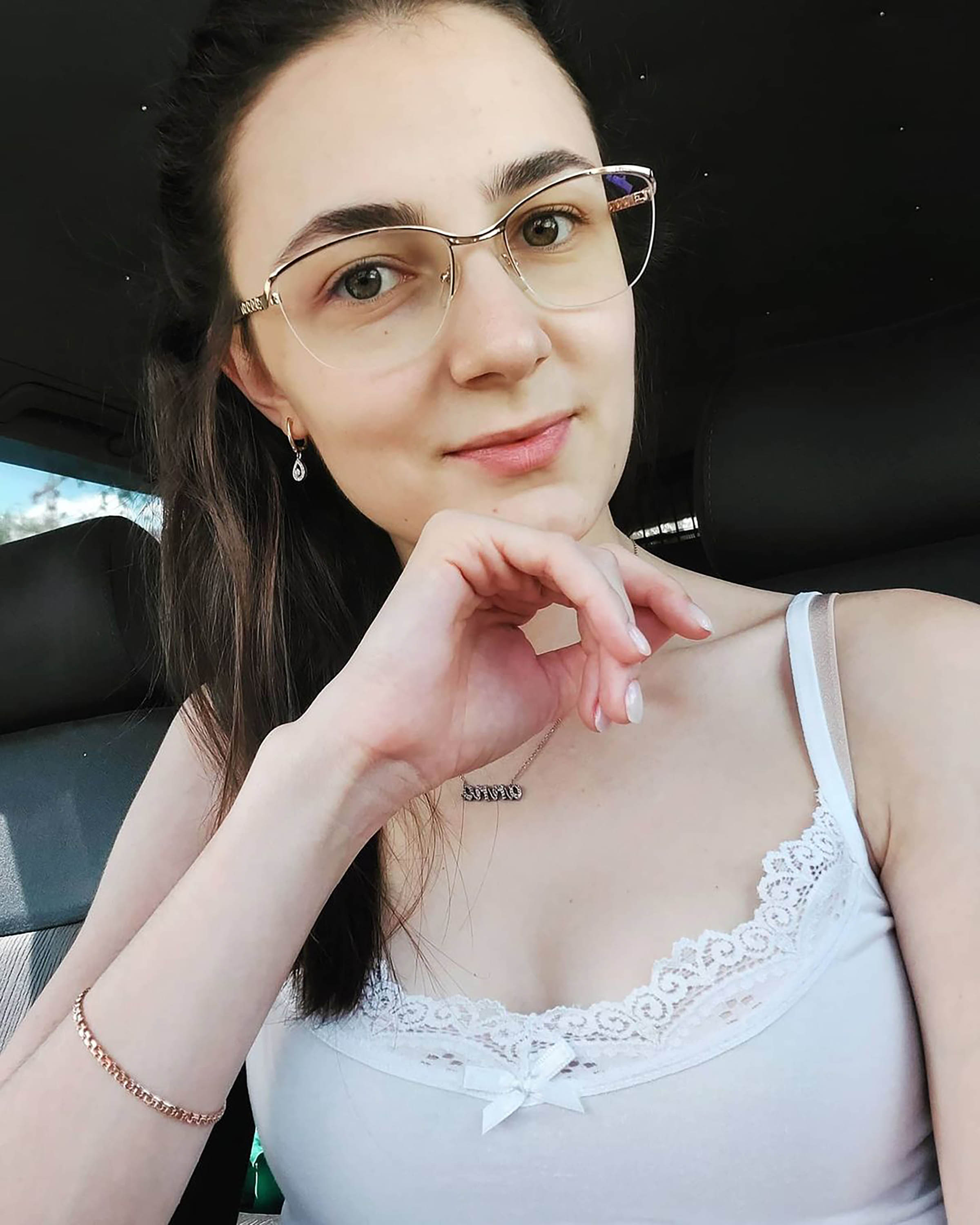 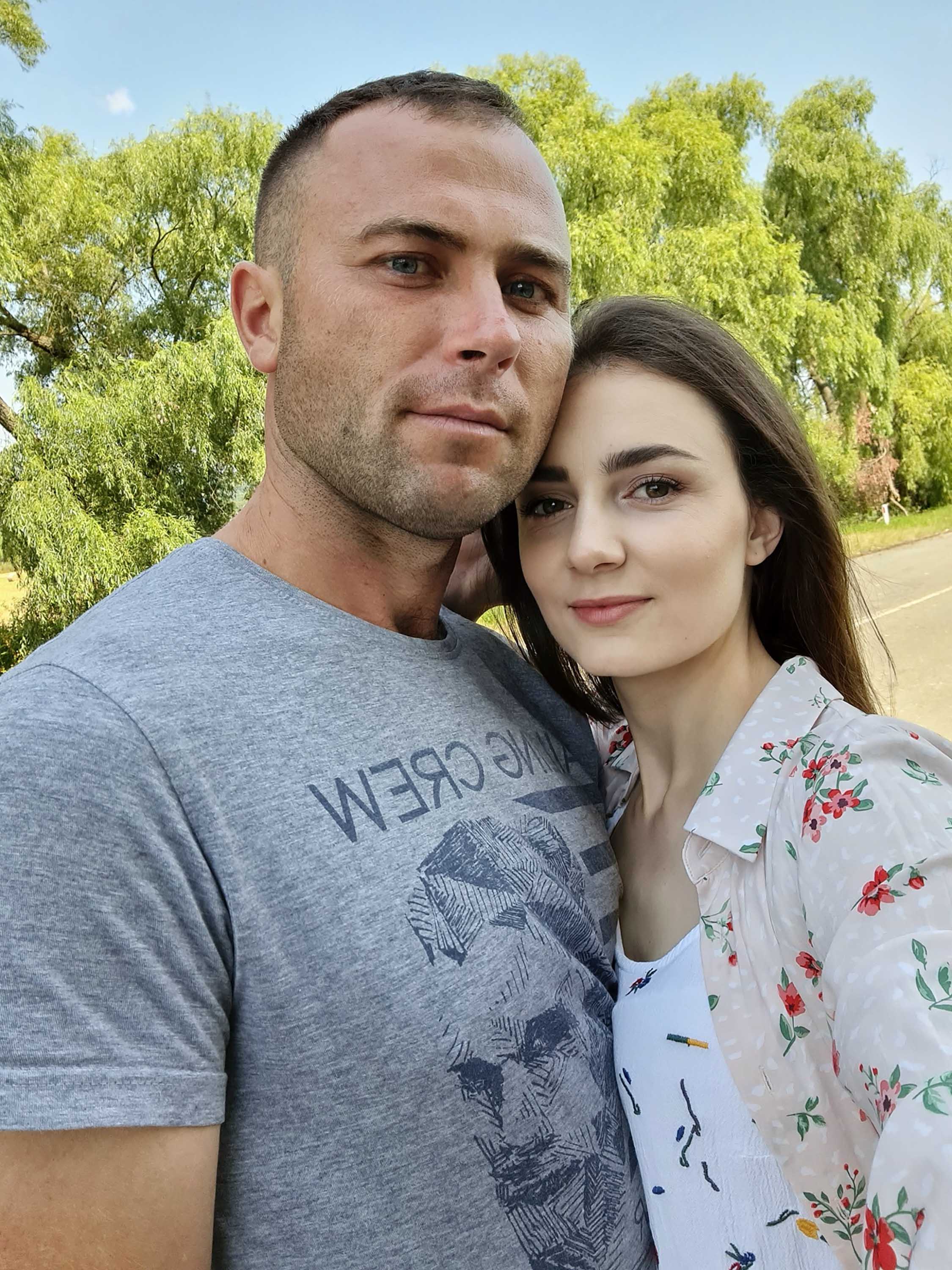 Her husband-to-be Roman Vlasă, 28, had come to meet his in-laws in Moldova on September 12 but ended the visit shooting his fiancée dead before turning the gun on himself.

The young woman's dad said there had been a row between the family and Vlasă, who's been described as “jealous” by friends.

Ana’s father then fled the house to get help after his future son-in-law threatened them with a gun. He then heard two gunshots.

Police found the bodies of the emergency room nurse and her fiancé at the family home in Fundul Galbenei village, Hîncești district.

The couple had been seeing each other for two years before got engaged.

A shocked friend said: “They had a beautiful relationship. They had been recently on holiday in Romania [and] on the vacation, he asked her to be his bride.

“At my wedding she had caught the bouquet.”

The friend was last week invited to their upcoming nuptials.

Maria Buzu, a nurse, said: "They had a great relationship but he was jealous. We had discussed this."

She added: "She was an extraordinary young woman – intelligent, smart, beautiful.

"She really wanted to be a doctor. She loved her job so much."

The management at Holy Trinity Hospital in Chisinau said they were losing "an extraordinary nurse".

"The whole team expresses sincere condolences and feelings of deep compassion to family, relatives, friends and all those who had the opportunity to know and appreciate her as an extraordinary nurse."

Police confirmed the details and are investigating the tragedy. 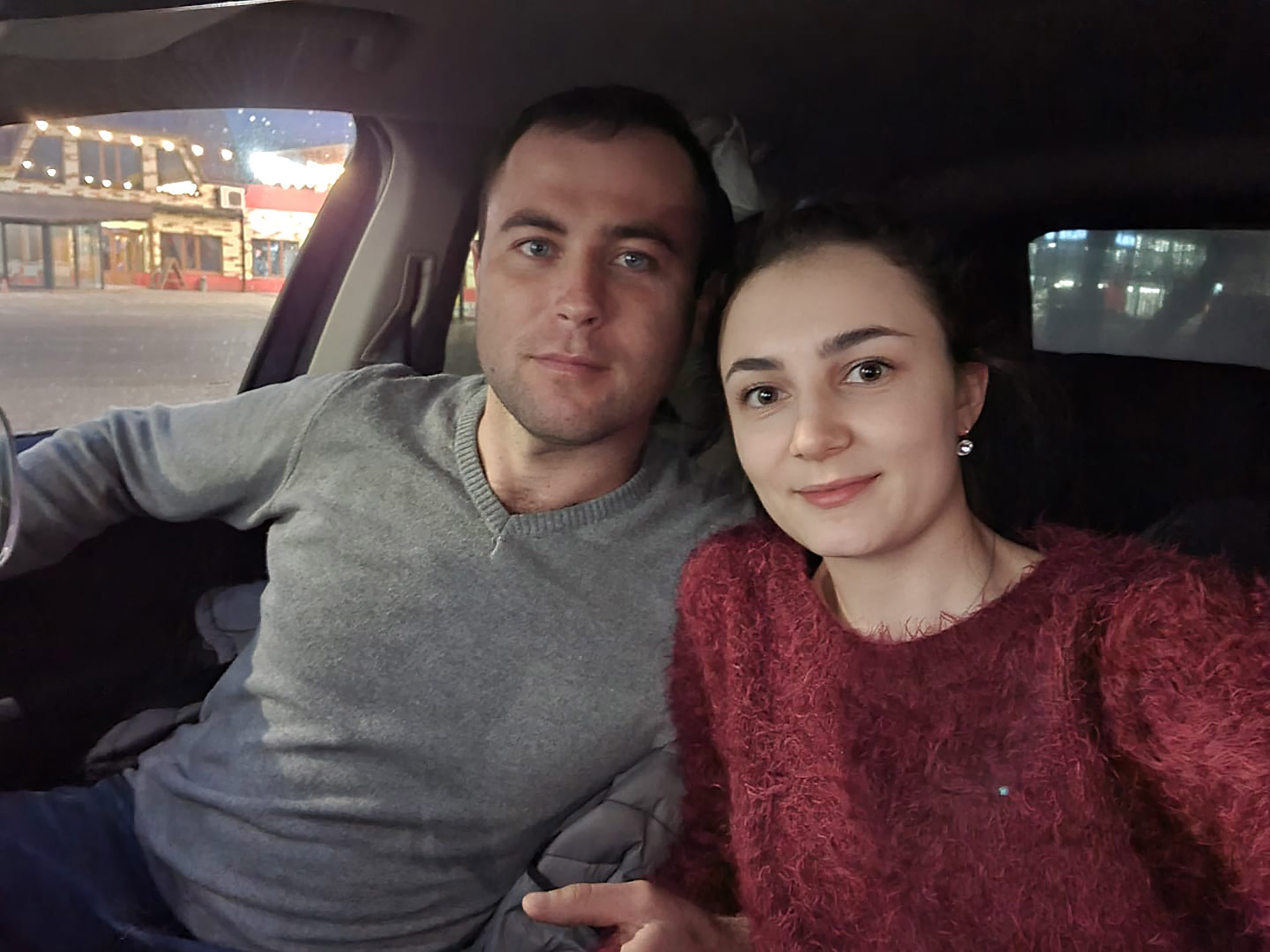