A FEMALE sex offender who is serving time after seducing two teenage boys has asked for penpals while behind bars in a series of TikTok videos.

Officials say there is nothing they can do to stop 43-year-old Miriah Vanlith, currently serving a 10-year sentence at an Idaho prison, from posting the videos. 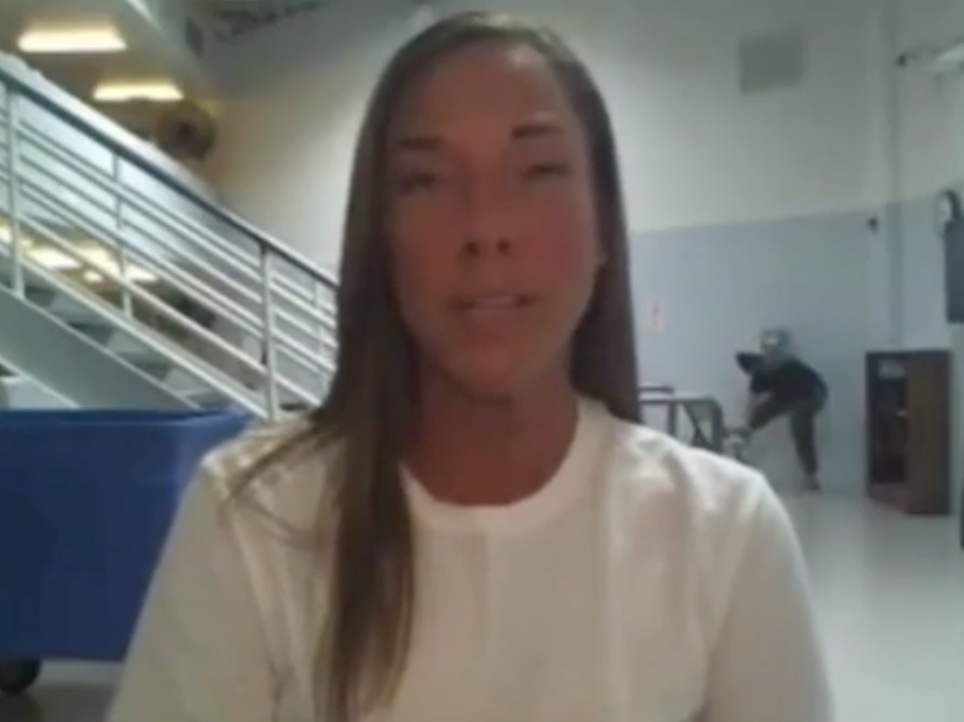 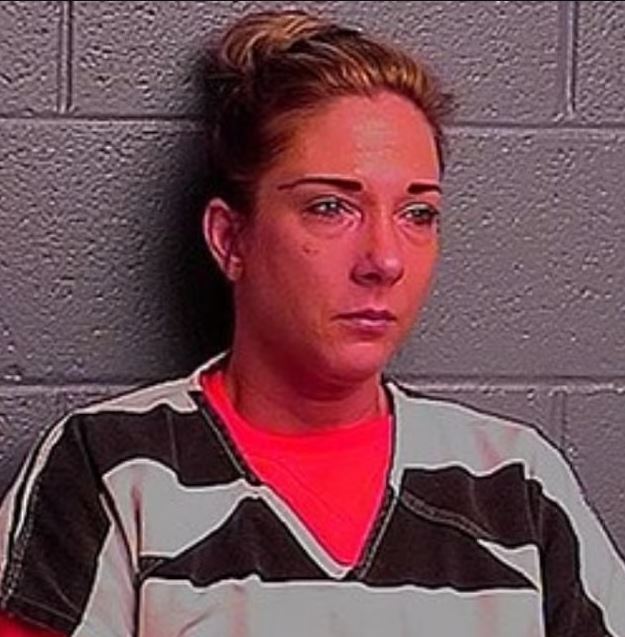 Vanlith is being held at South Idaho Correctional Institution, near Boise, after raping a 14 and 17-year-old in 2018 as well as enticing kids over the internet.

She contacted her young victims via Snapchat and Facebook before she was eventually caught.

Vanlith has asked for “male or female” penpals in a number of TikTok videos that first appeared on July 8.

She posted eight videos to her account and picked up 33,000 followers before they were deleted.

Prisoners are able to use a system called JPay where they can send emails and videos to people outside of prison, but they cannot access social media sites directly. 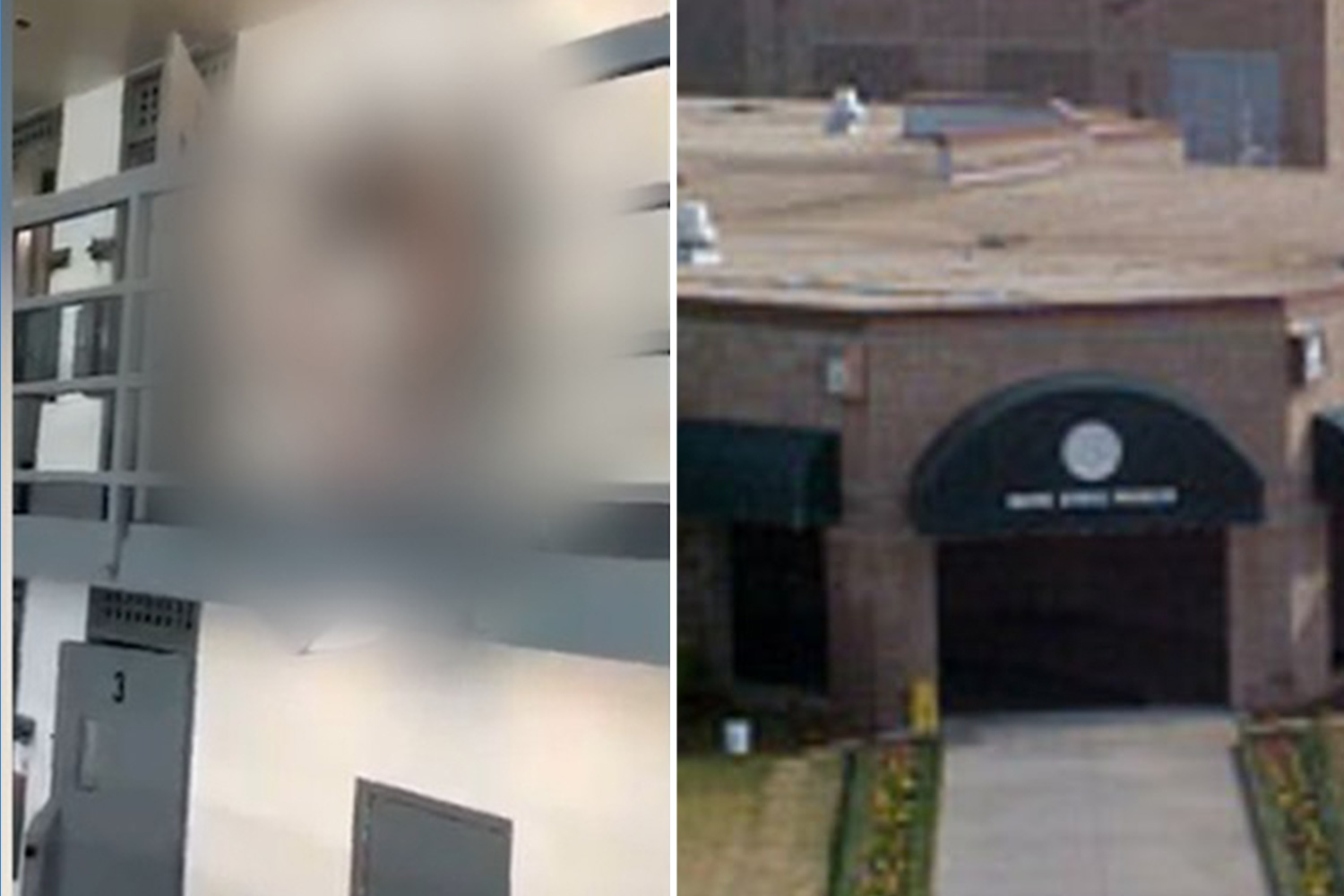 This means it is likely someone else has created the TikTok account for Vanlith and uploaded the content.

Her profile has now been suspended, although other users of TikTok have recorded clips and then shared them to their own accounts, often to express horror at Vanlith’s actions.

Vanlith is also suspected of molesting other boys, including a 15-year-old, but the charge was dropped as part of a plea deal.

Speaking to The Idaho Stateman from prison she claimed she had changed and that her “past doesn’t define me”.

“I made big mistakes in the past,” she told the news outlet. “I’ve learned and grown a lot in the last five years. I take responsibility for what I’ve done… I’ve started a new chapter of my life.”

When questioned by the outlet, she declined to reveal how she had managed to get the video footage onto the social media platform from behind bars.

While phones are considered contraband in prison, officials said they can’t stop her but added they don’t “endorse such communication”.

The prison said it was aware of the situation but couldn’t control third-party applications and those who pay,  post the videos on prisoners’ behalves.

Idaho DOC spokesperson Jeff Ray told The Spokesman-Review: “While many pen-pal-type relationships are well-intended, people who choose to engage in them – including those who are incarcerated – should be wary.”

Vanlith claimed she had made more than 500 new contacts through JPay since posting on TikTok, which has since been taken down, alongside her account. 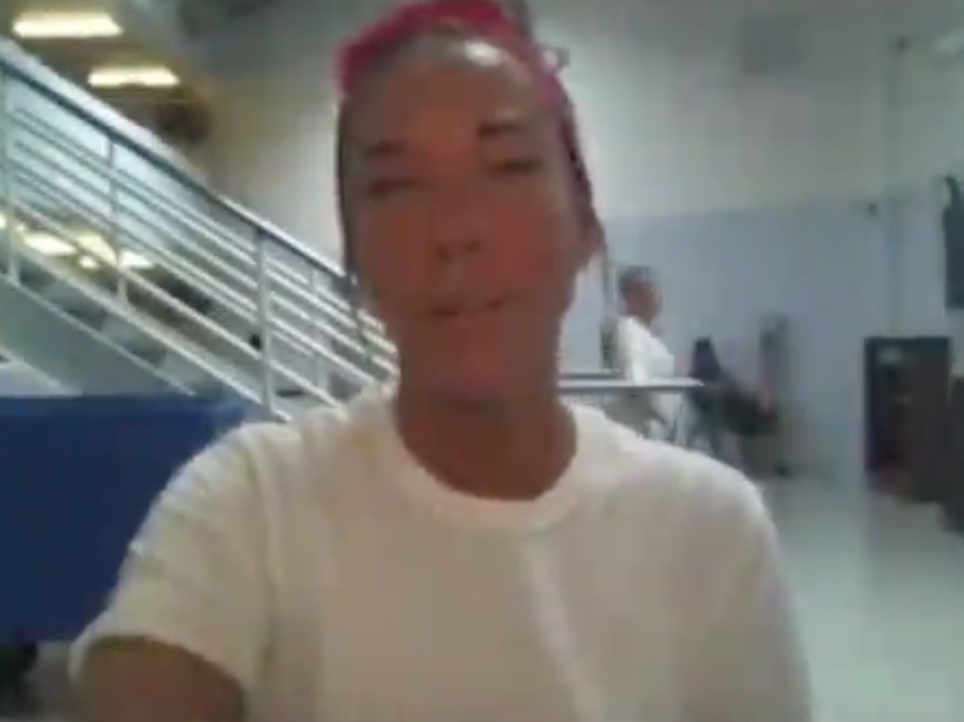