A FEMALE Italian Air Force trainee was thrown against the wing of a plane and was dumped in a pool by her colleagues during a brutal hazing ritual. 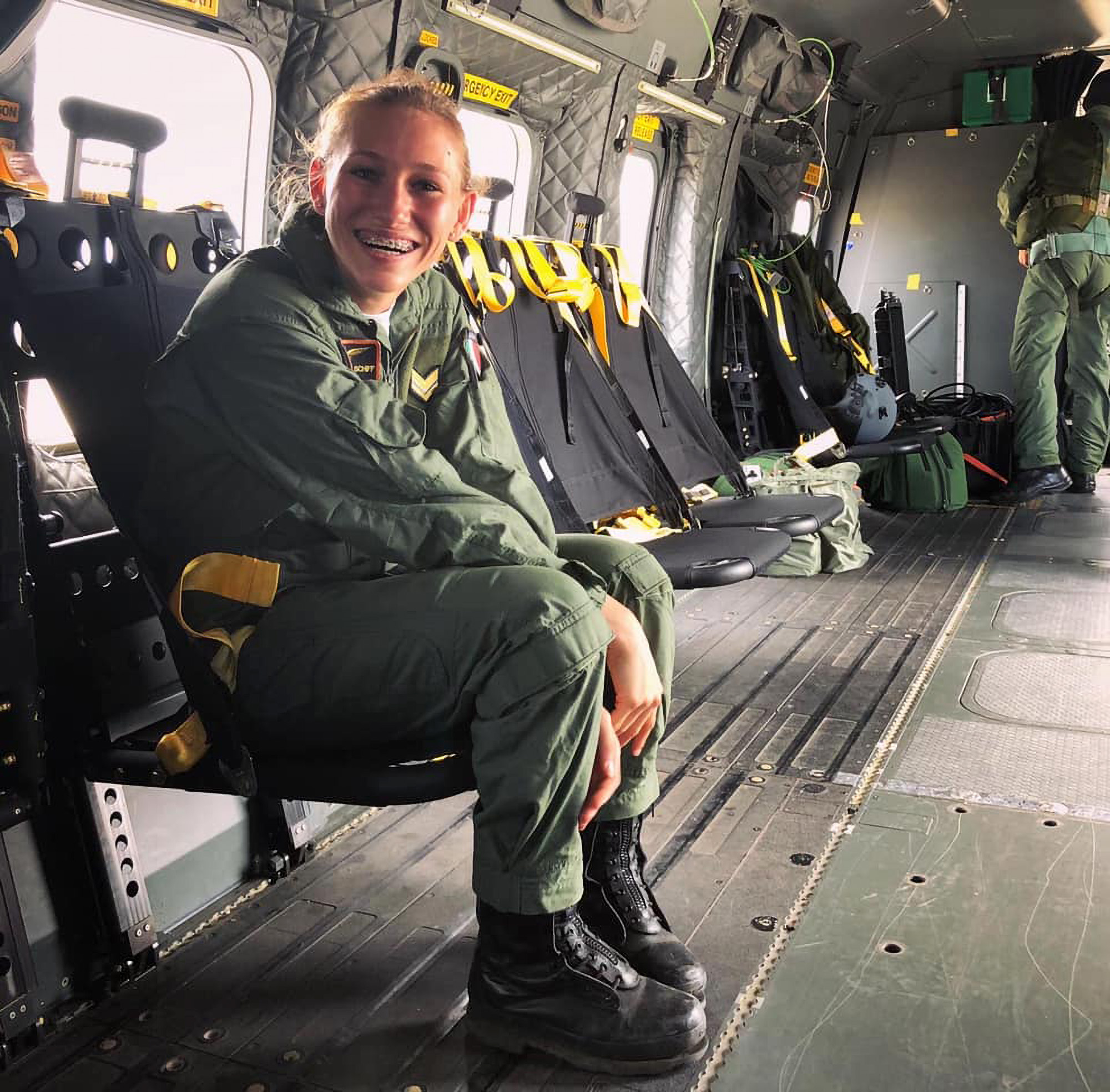 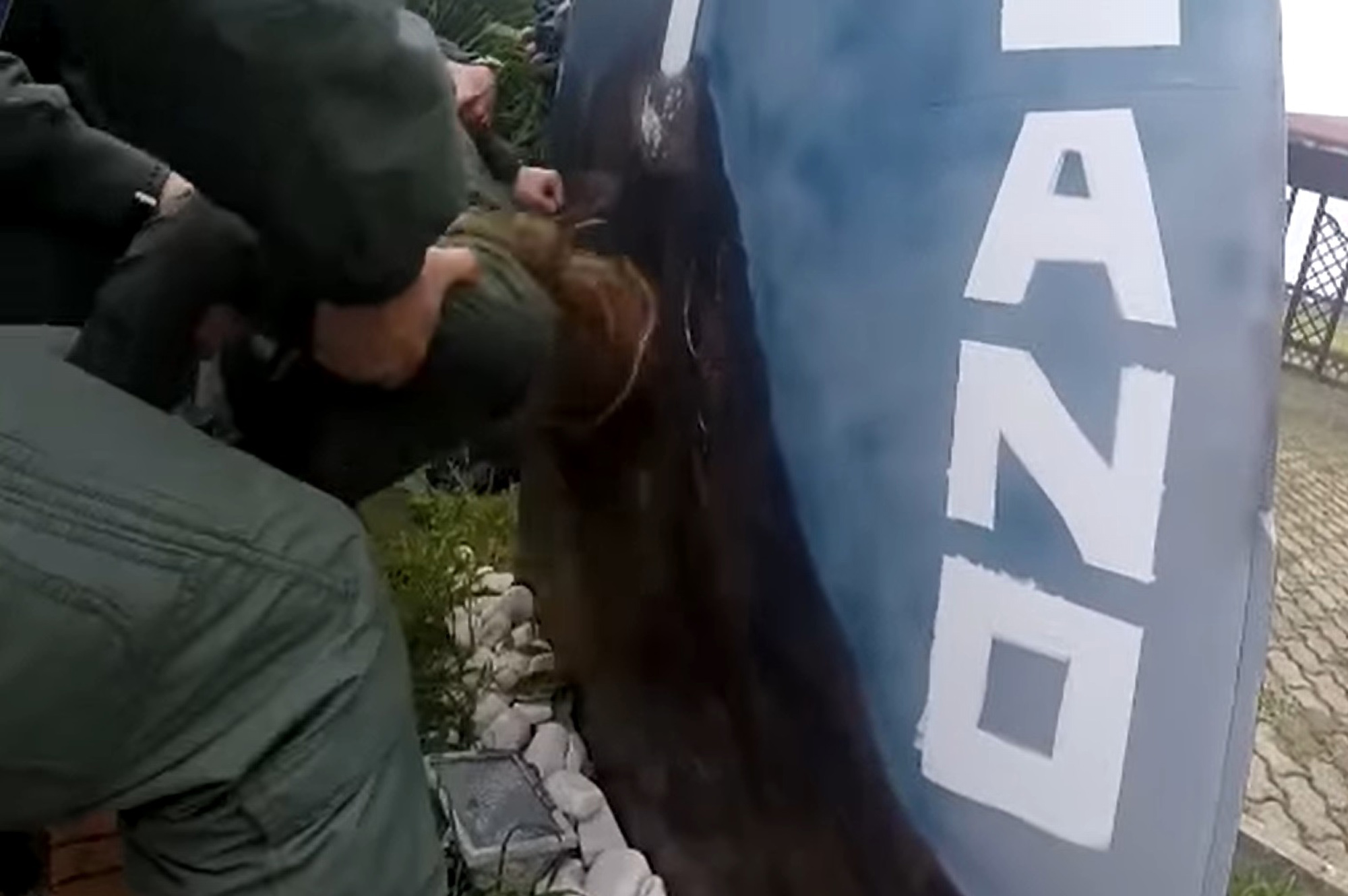 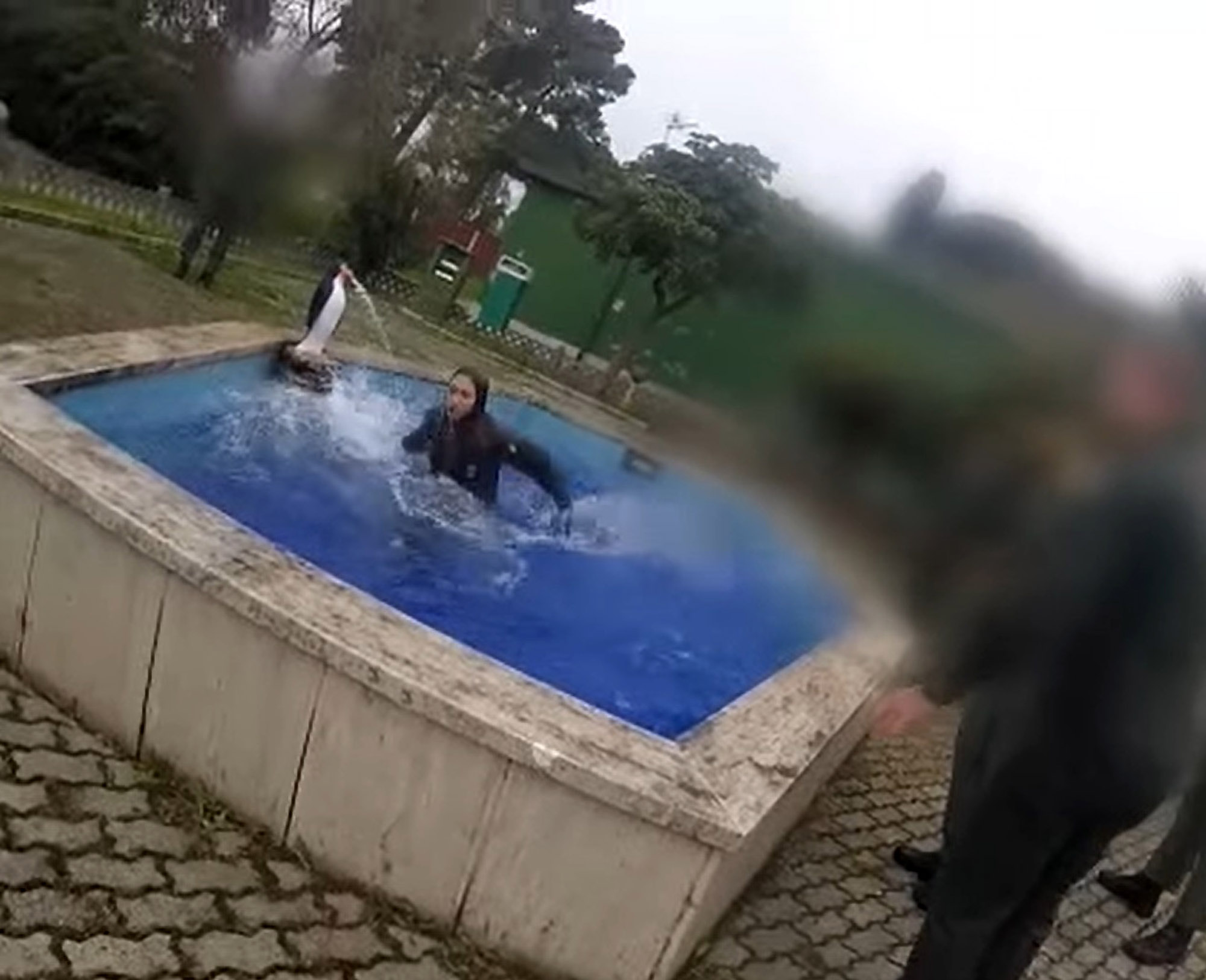 Seven men and one woman from the 70th Wing based in the city of Latina in the western Italian region of Lazio have been accused of causing the injuries.

The first hearing for the trial is set for December 11.

Schiff was filmed being thrown against the wing of a plane and having her head bashed on the metal by her colleagues.

In the clip, the 21-year-old can be seen being held by her legs and arms – unable to free herself during the cruel initiations.

The sergeants then carry her to a fountain, before throwing her in and soaking her while still in uniform.

The initiation ceremony where she was hit against the metal and dumped in the water was allegedly called the "baptism of flight."

Schiff was axed from the Italian Air Force academy after reporting the alleged hazing incidents in January 2019, according to sources.

The former cadet also said that she was struck on the rear with wooden objects and even punched – which can be seen in the video.

The military academy denies allegations of hazing, adding that the “pool dive is an old-fashioned act that traditionally concludes the training course”.

A preliminary hearing is set to happen in December, to decide whether the eight sergeants will face trial. 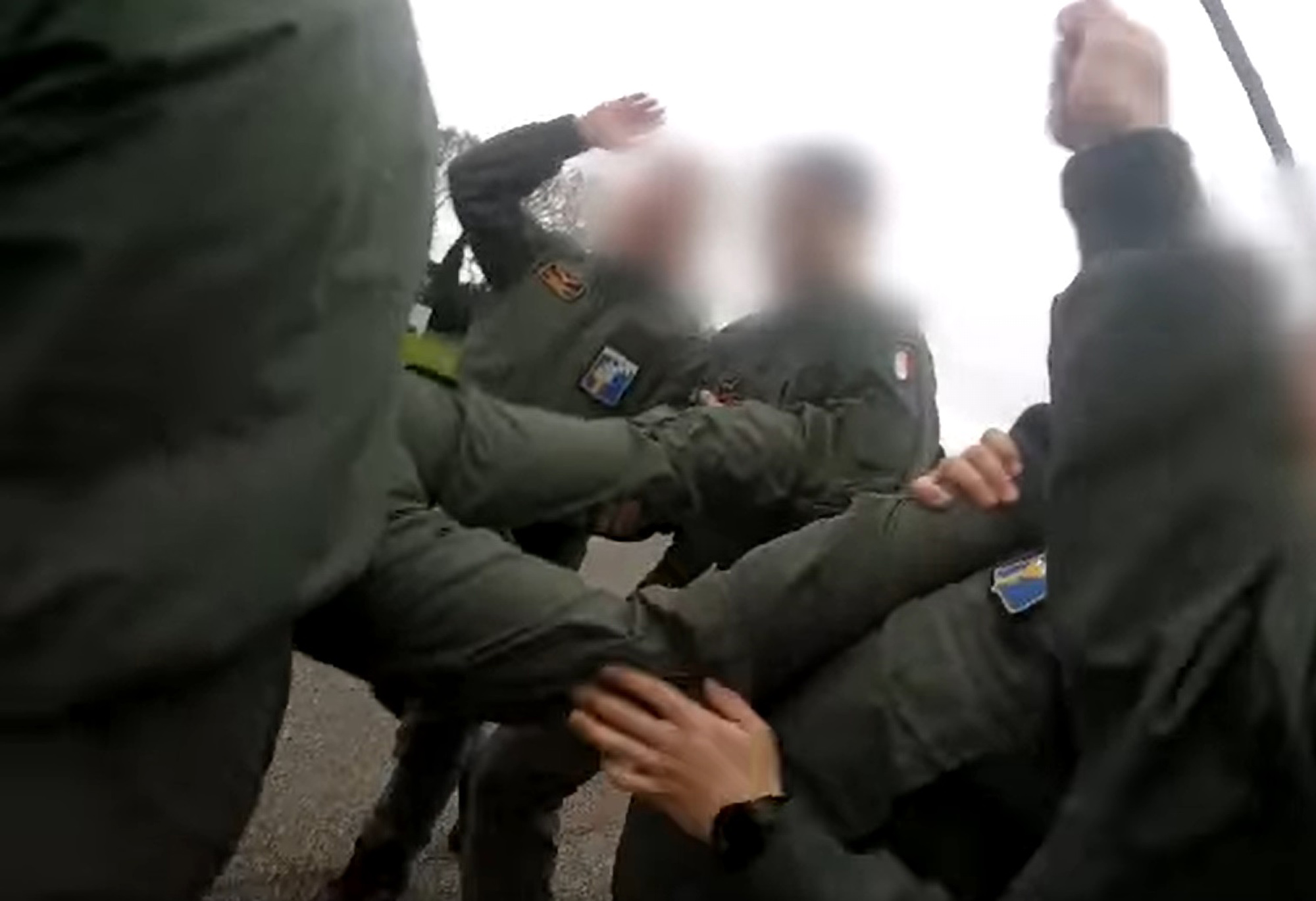 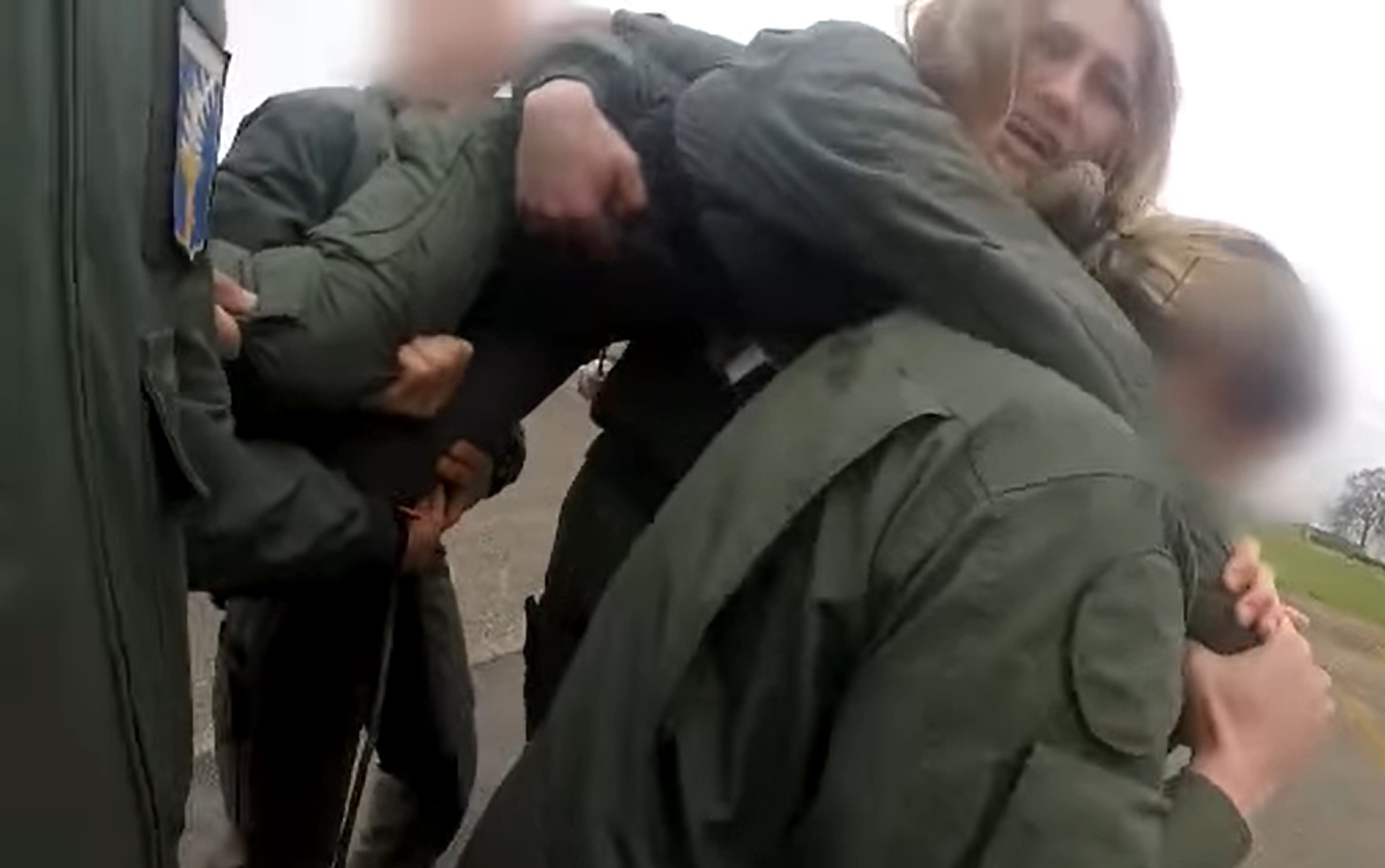 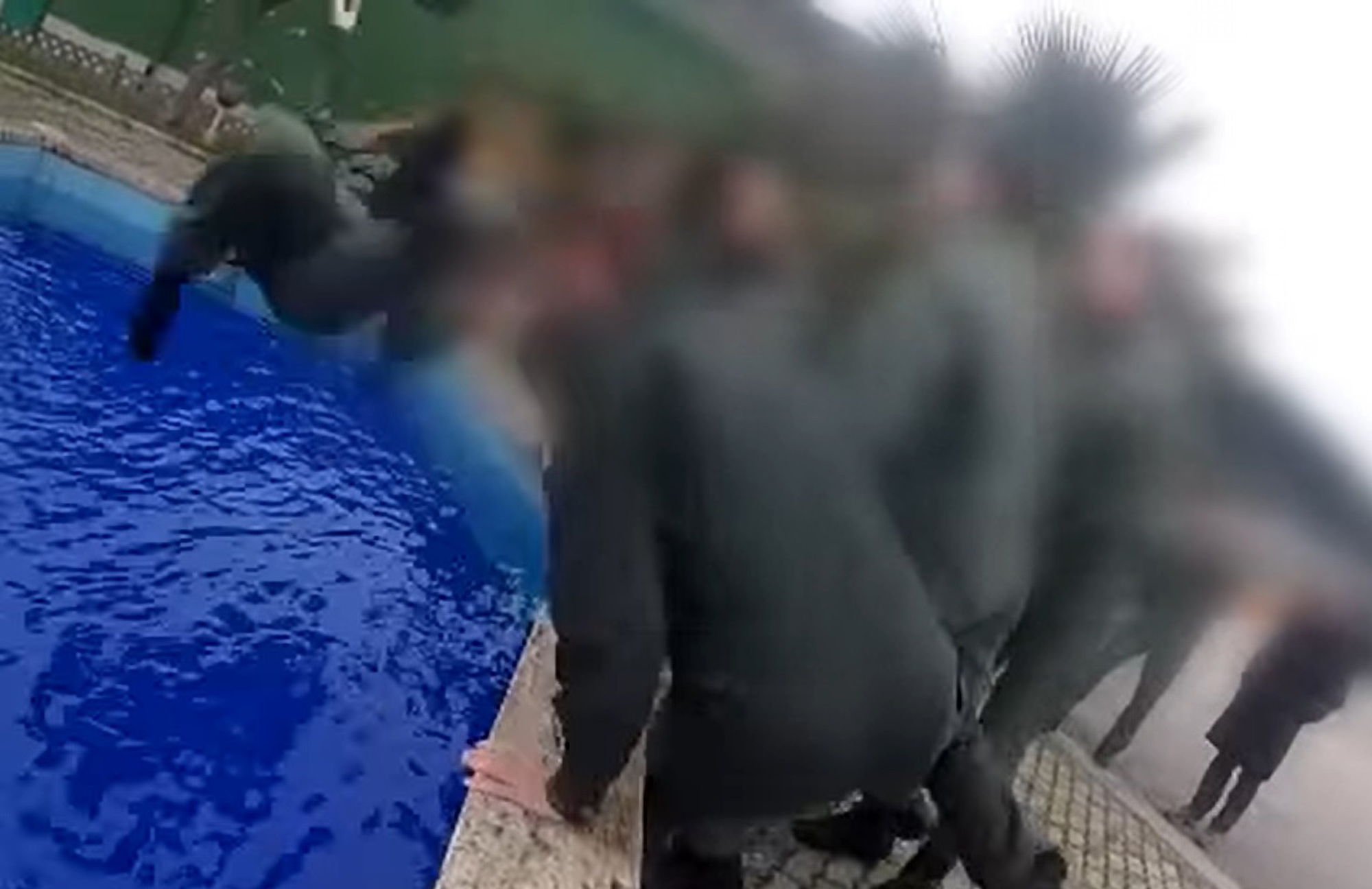 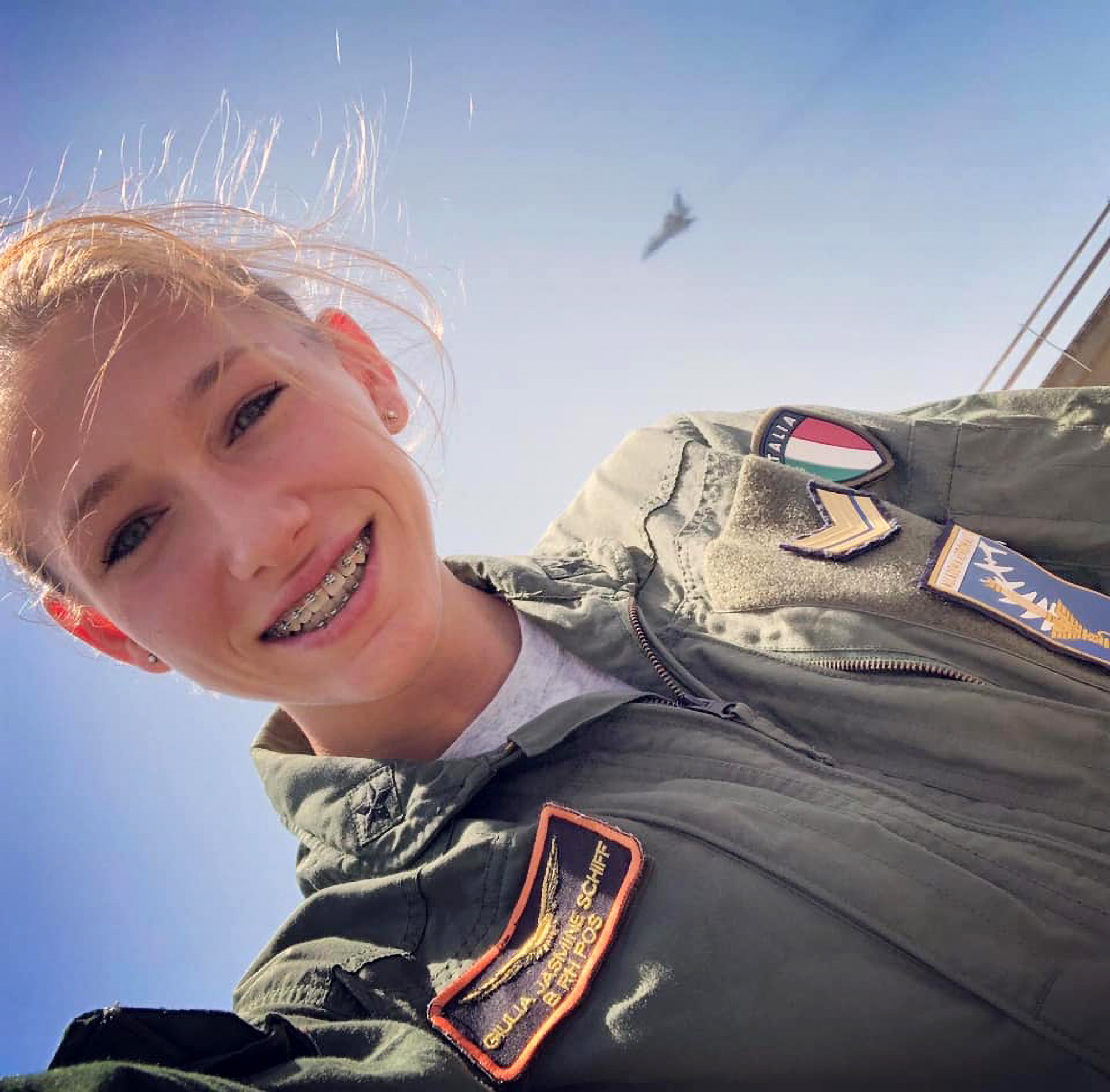