BRITS are facing a Christmas drinks shortage with tipples like Bucks Fizz, wine, and gin hit by a supply crisis.

Booze companies are warning the lack of lorry drivers could pummel shipments of our favourite festive products. 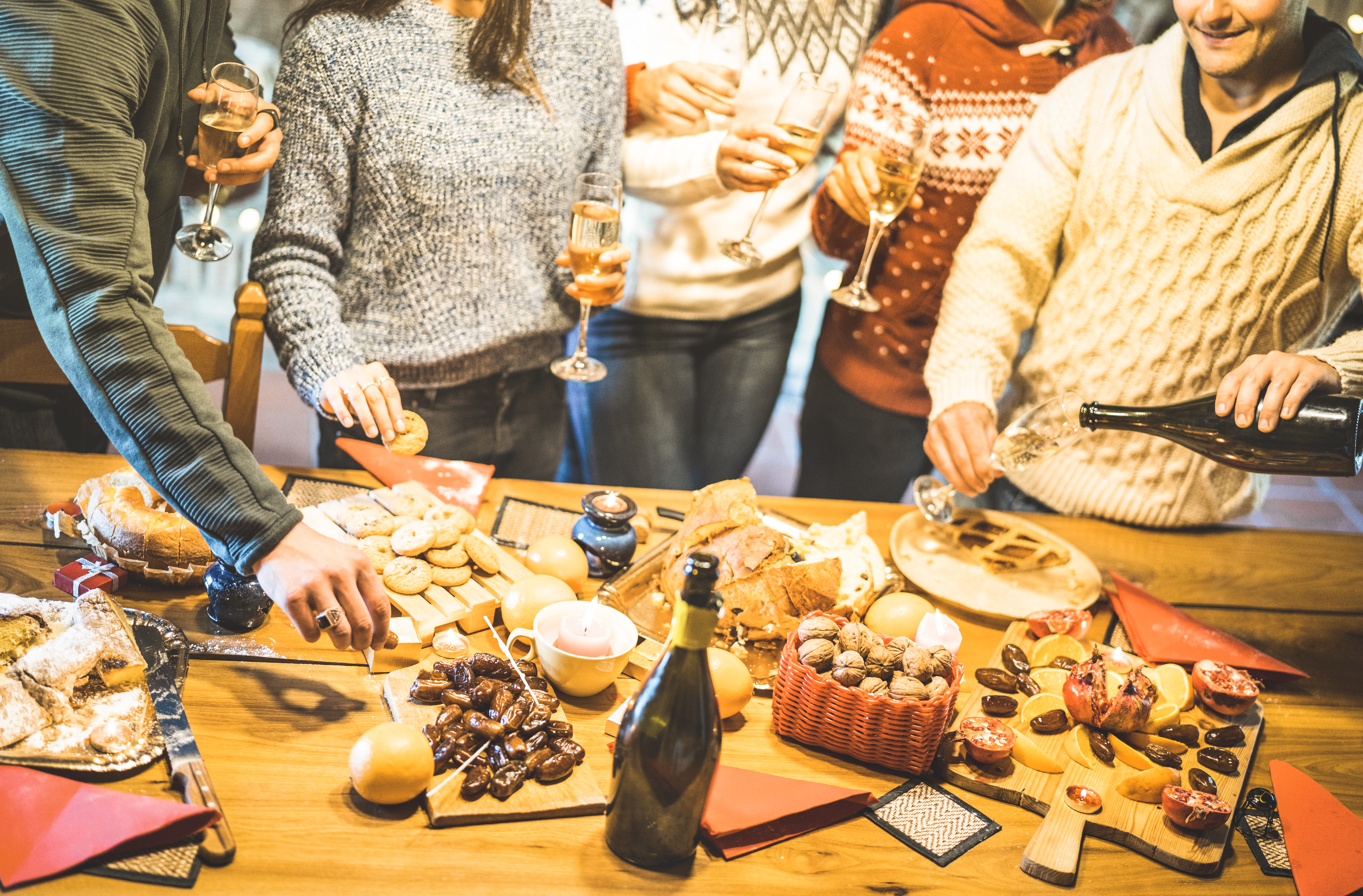 And they said firms may have no choice but to put up prices for thirsty revellers unless the problem is solved.

They've told him companies are struggling to get drinks to customers and ministers must "ease the burden".

The call comes in a letter signed by by major brands including Moet Hennessy, Pernod Ricard and Campari.

It says: "Businesses are still struggling and further action is needed in the run up to Christmas – a critical trading period for our sector.

"This is an urgent issue for our businesses and it is imperative that Government takes immediate steps to help mitigate the impact of the driver shortages crisis before the Christmas period."

Bosses are warning the cost of freight has jumped by 7% because they're having to pay drivers more. 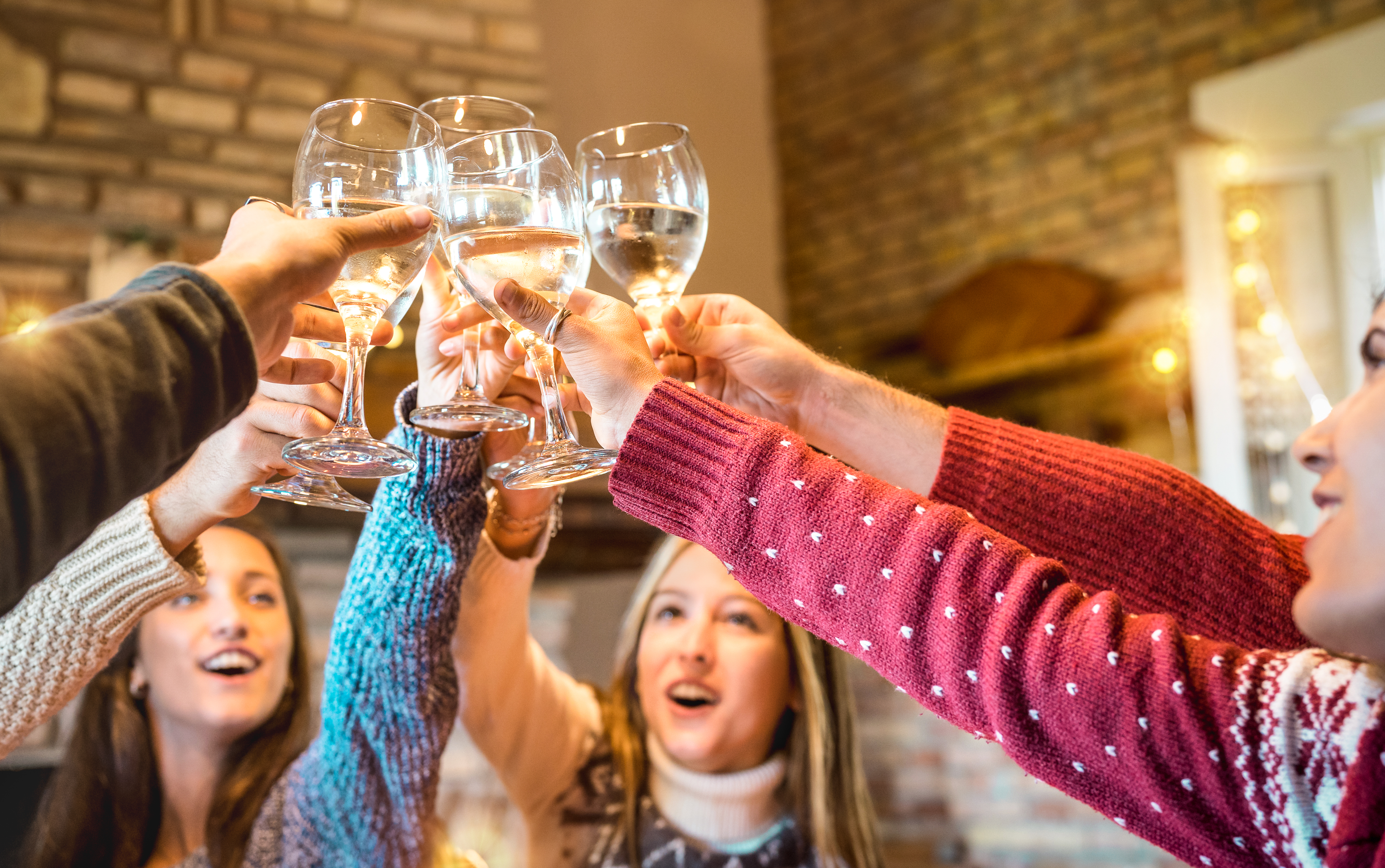 They also say that delays at ports are hampering efforts for to speed up shipments into the country.

The letter adds: "Drivers and vehicles are increasingly unpredictable in their arrival times, meaning goods are either not ready or are left waiting for collection.

"As a particularly competitive industry, the inability to fulfil orders in a timely manner can result in the loss of business, as products can be easily replaced by comparable products from elsewhere in the world.

"While businesses are doing their best and being as flexible as they can, this loss of certainty and predictability is hugely damaging for their supply chain and ultimately their bottom line, consumers and tax revenue.

"There is only so much businesses can do without having to increase costs for consumers."

The group is calling on the Government to urgently extend the temporary visa scheme for HGV drivers beyond the end of February next year.

They want it prolonged for a minimum one-year period to "ease the burden on industry and allow for a sufficient increase in domestic drivers".

Bosses are also urging ministers to get a grip on the huge backlog of Brits waiting for HGV tests and licences.

It comes after ministers reassured Brits that deliveries of turkeys for Christmas dinners can be assured.

Boris Johnson was told by his delivery pointman that families will be tucking into juicy birds while pulling crackers.

It's the latest showering of festive cheer after celebration-wrecking lockdown restrictions were ruled out.

The PM's spokesman said Mr Barclay "alleviated concerns over potential Turkey shows just in the run up to Christmas."

He also suggested that Christmas trees will also be in abundance. For months Britain has been plagued by a delivery crisis because of a shortage of truck drivers.

It's meant shoppers have been met with empty shelves in supermarkets, with food particularly affected.

Ministers have been working round the clock to plug the hole by introducing a visa scheme and a driver recruitment blitz.