A CORONAVIRUS expert fears a mystery new outbreak hitting China is a mutant strain of the deadly bug.

Worryingly, the strain is behaving differently in patients in northeast China where five million people across two cities are virtually sealed off following spiralling new infections. 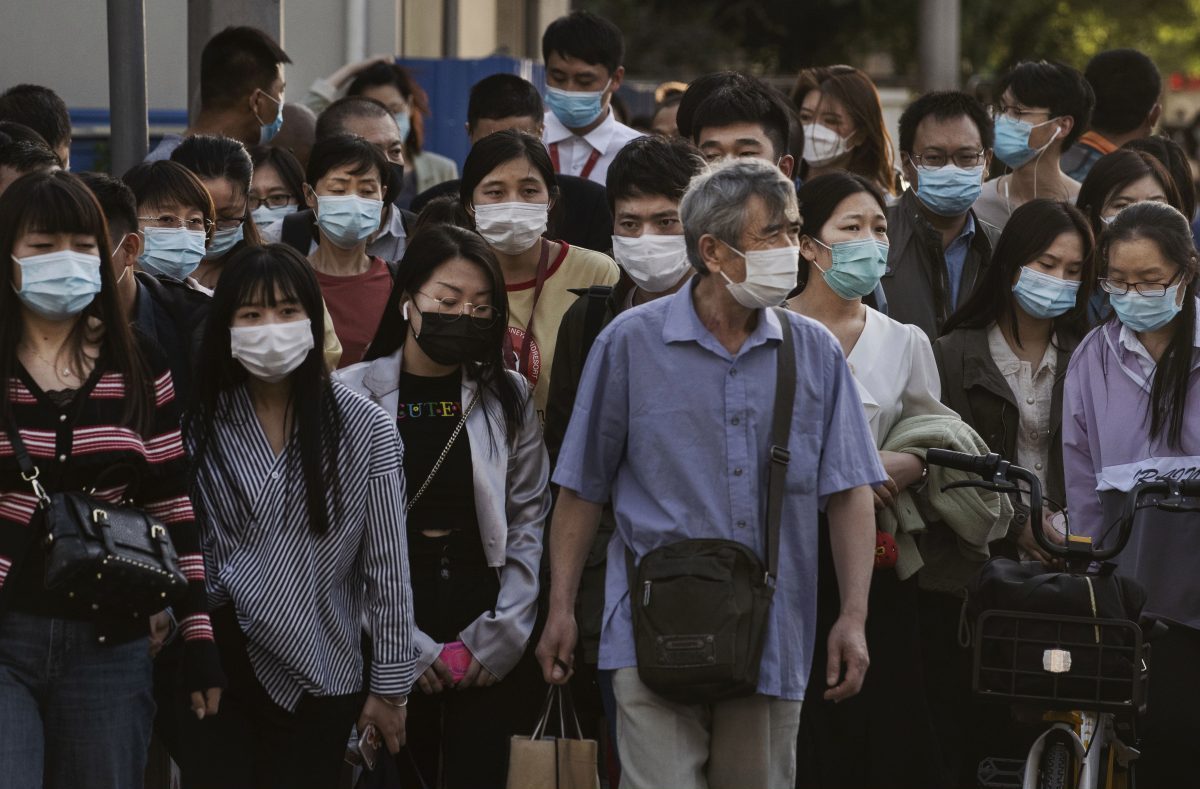 Dr Qiu Haibo, an expert in critical care medicine at the National Health Commission, told reporters new clusters of infections in the northeastern border provinces of Jilin and Heilongjiang in recent weeks were raising concern about a second wave.

However, Covid-19 is behaving differently in these patients.

The prominent doctor said there are signs that the bug is changing as it spreads again in China.

For example, patients in the northeastern clusters are carrying the virus for longer than earlier cases in Wuhan – the world's original, infamous epicentre.

Plus, those infected by the mutated strain were taking far longer to recover.

They rarely had a high temperature, and tended to suffer damage to the lungs rather than across multiple organs, he said.

“This causes a problem, as they don’t have any symptoms.

"So when they gather with their families they don’t care about this issue and we see family cluster infections,” Qiu told state broadcaster CCTV on Tuesday.

The expert said it appeared the changed bug had been imported from abroad.

He did not say where he believed the mutant strain started, but both Jilin and Heilongjiang border Russia, which has reported a huge outbreak in recent weeks. 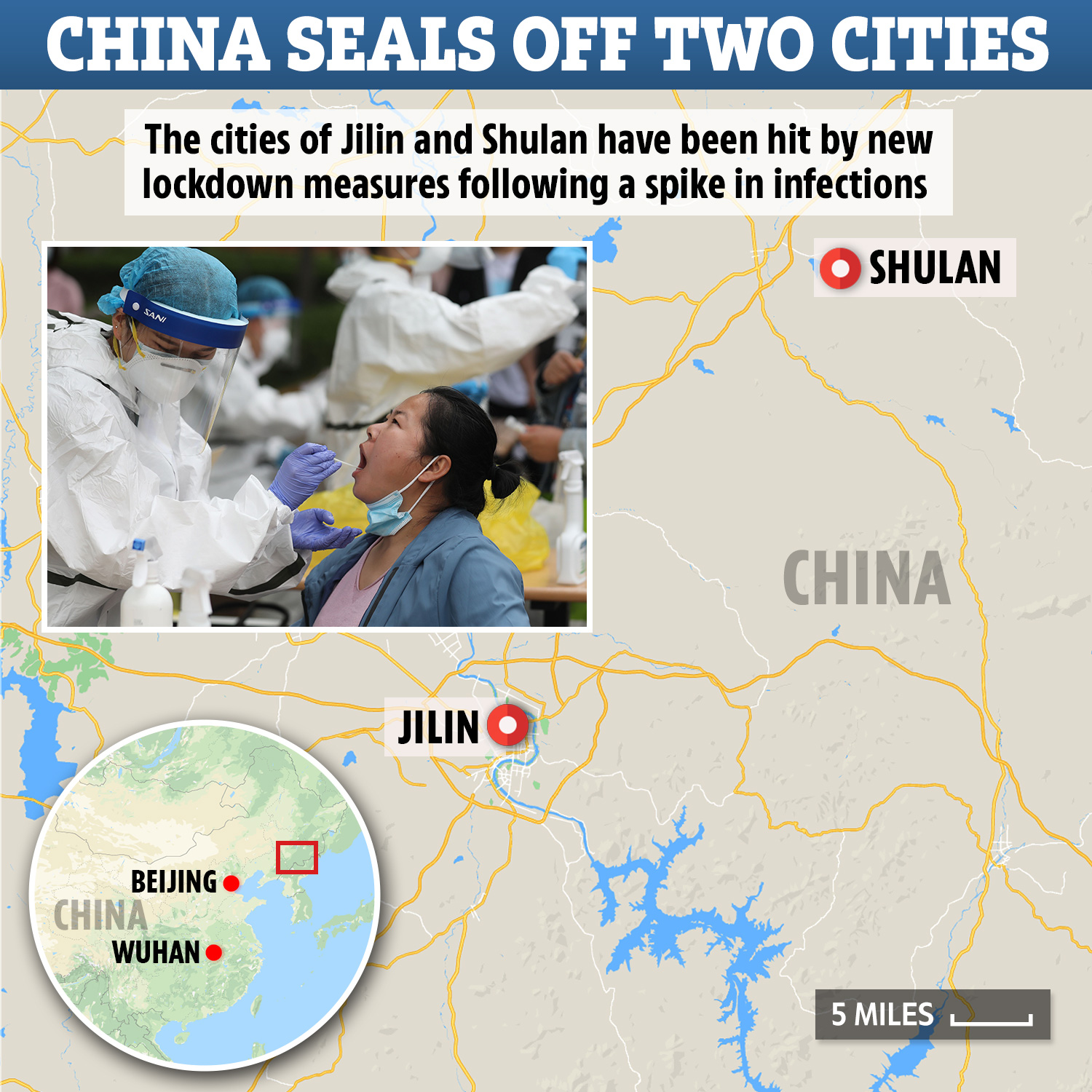 Fears of a mutant strain come as the cities of Jilin and Shulan, both in the northwestern province Jilin, have been hit with severe clampdowns.

Six officials – one from Shulan and five from Jilin – have been removed from their posts following the emergence of local infection clusters, say reports.

Shulan, a city with a population of 600,000 people, has banned residents from leaving their homes in compounds with confirmed or suspected COVID-19 cases.

Jilin has also sealed off one of its districts after upgrading the area's emergency level to "high-risk."

The city, with a population of 4.4m, has announced new Wuhan-style lockdown measures and closed schools following a cluster of infections. 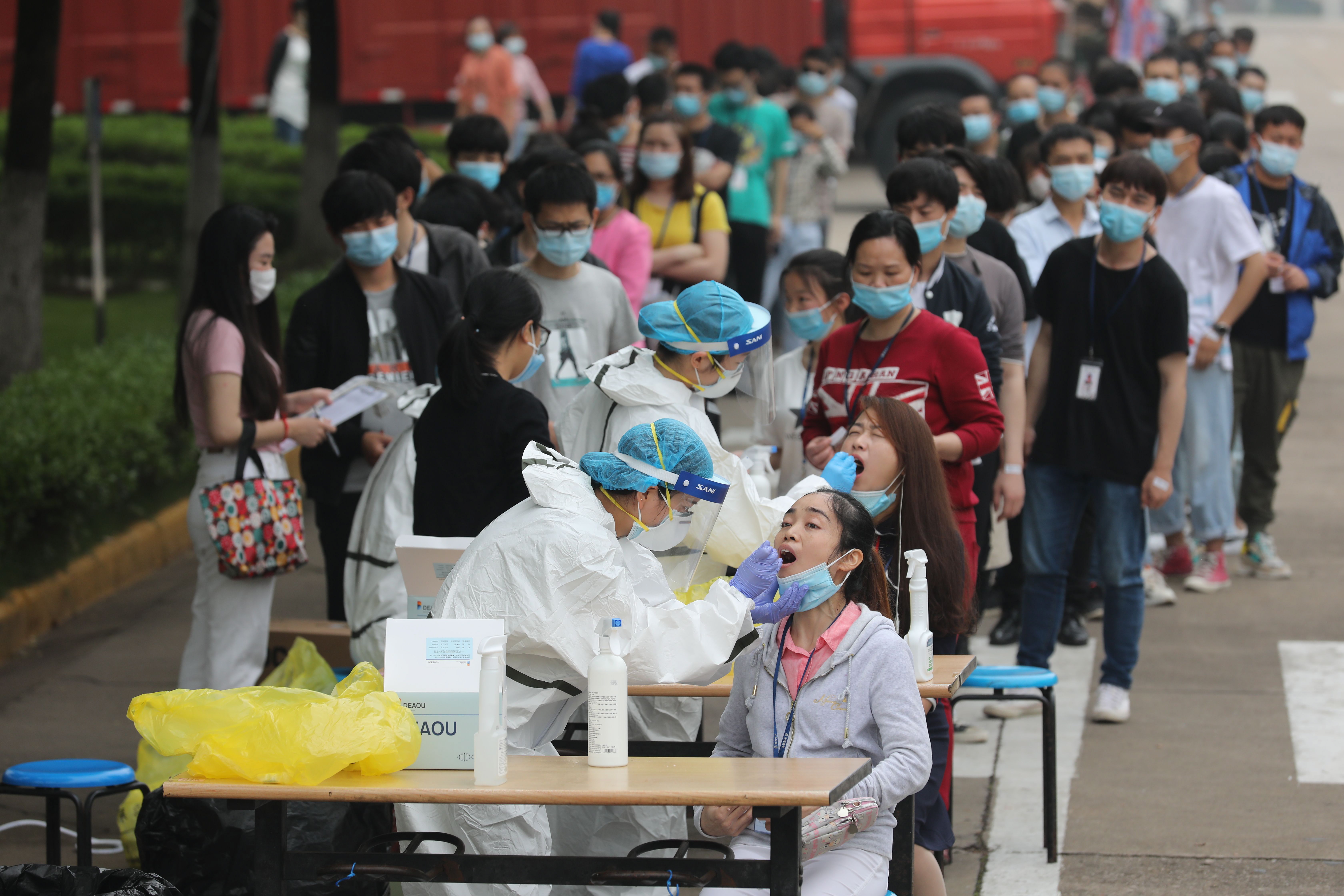 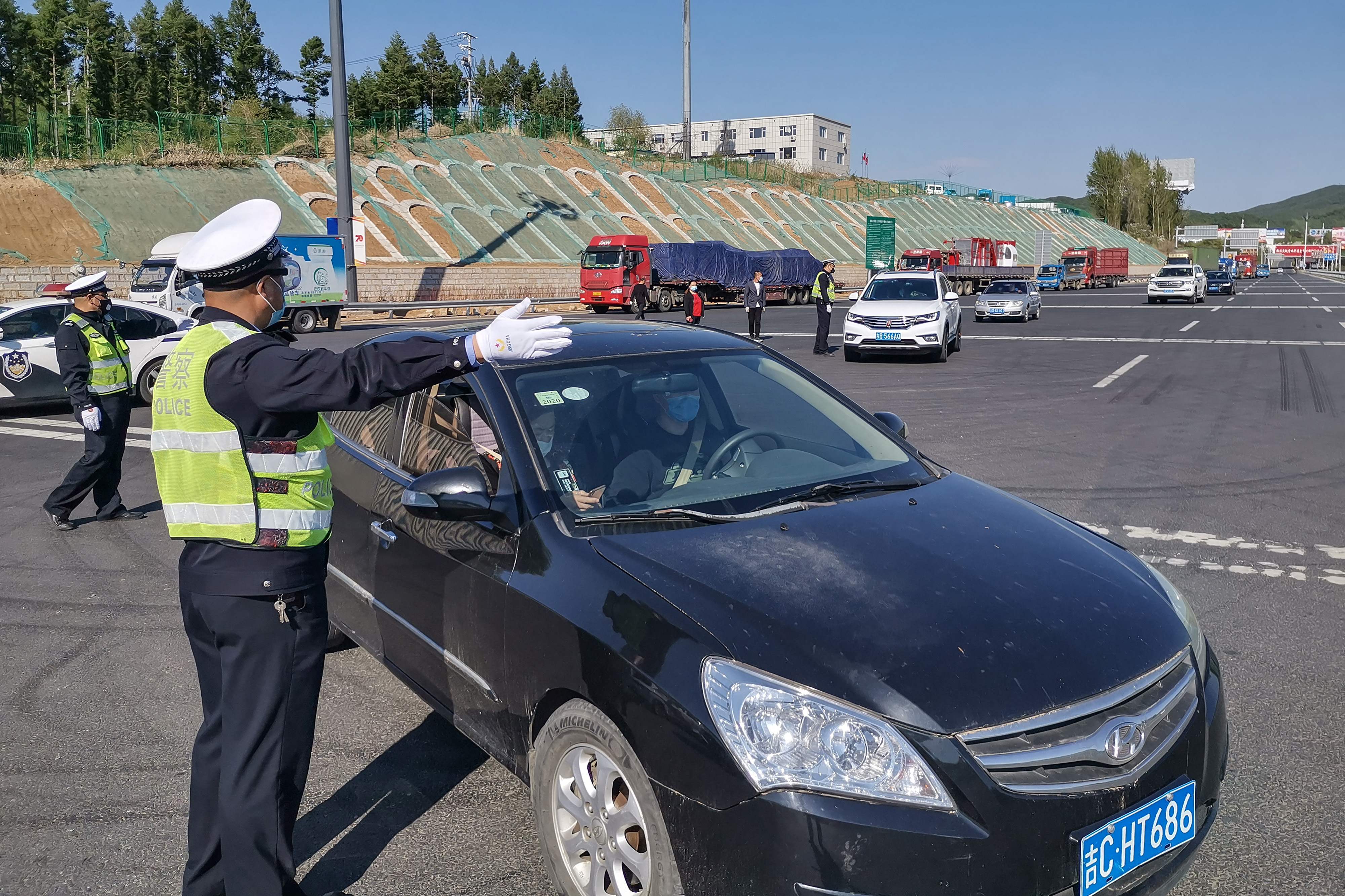 The restrictions include bans on all outbound foot and vehicle traffic, as well as the closure of schools and entertainment venues such as cinemas, gyms and restaurants.

Residential districts have been put on closed management, with each household allowed to send one member to shop for essentials once a day.

Residents who break the rules will be banned from leaving their homes completely.

China’s official total number of coronavirus infections stands at 82,965, while the death toll is 4,634.

Today, it began its most important political event of the year after a two-month delay because of the coronavirus pandemic.

It opened the annual session of the Chinese People’s Political Consultative Conference, attended by 2,000 delegates.

Chairman Wang Yang said members would “tell the world about how China, as a responsible major country, has taken firm action and contributed to international cooperation in the fight against the Covid-19 epidemic."

According to Worldometers, more than 5.1million have contracted the bug, while 330,255 people have died from coronavirus across the globe. 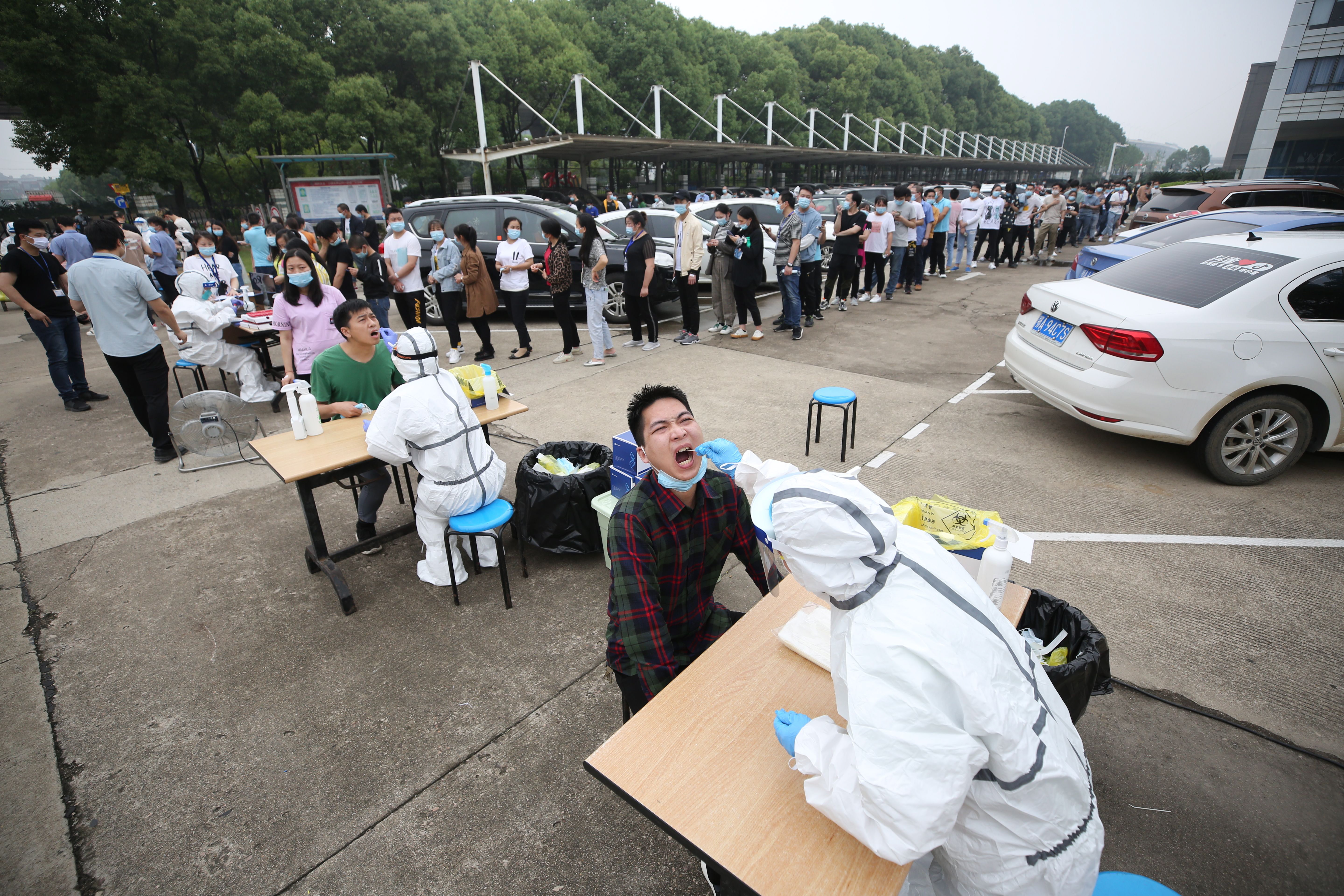