Little Lucy Benford was left terrified and shaken after the incident in Derby city centre last Wednesday at around 4.30pm. 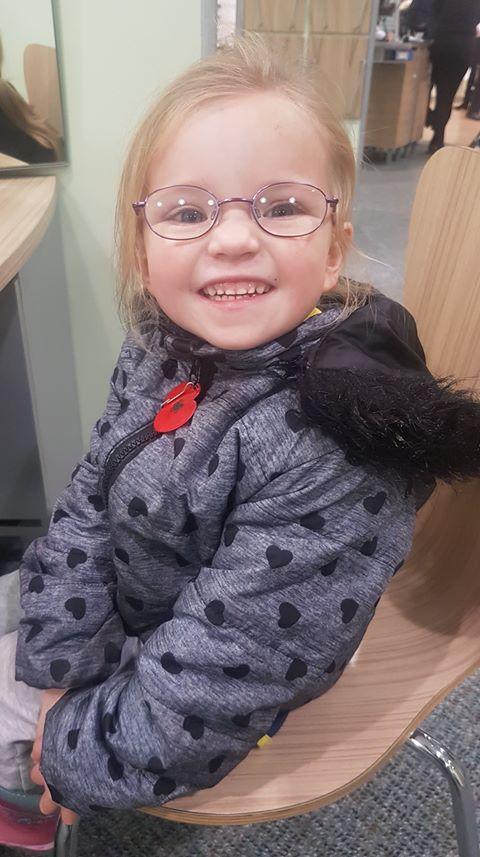 According to mum Samantha Smith, the family were out to pick up Lucy’s new glasses from a local optician when they were approached by a “drunk or drugged up” man wearing a dark hoodie.

The mum-of-five described how the man, who she now believes was high on mamba, “appeared out of nowhere” and leered at them.

He then leaned over the mother and daughter before telling Lucy that Father Christmas was not real – something we all know is nonsense.

Speaking to the Derby Telegraph, Samantha said: “We were just on our way home when we saw a shop with a Christmas tree in the window and Lucy turned to me and asked if we could put our tree up. 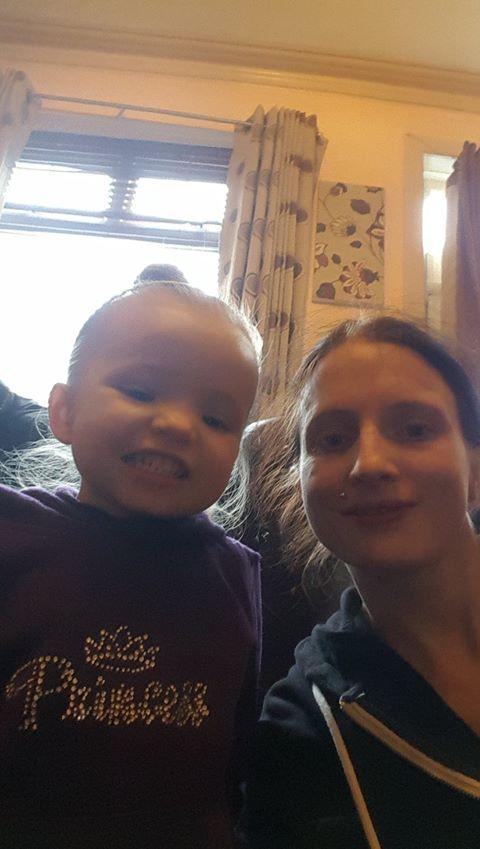 “Suddenly this man appeared out of nowhere. He was wearing a hood and he looked like he was drunk or on drugs.

“He began leaning over my daughter and telling her Santa wasn't real.

"He must have been on Mamba or something and we were both terrified as he approached us.

"I told him to get away from my girl or I would call the police and we got out of there.

"Derby really isn't how it used to be. You used to feel safe going into town, but now there are so many people who are on drugs or are horrible. It is just not the place it once was.”

Thankfully, despite being scared by the whole incident, Lucy has since calmed down and can't wait for Santa's visit on Christmas Day.