A DISTRAUGHT family are pleading with heartless thieves to return a beloved great-granddad’s ashes to his sick 86-year-old widow.

The remains of Gerald Sidney Martin were stolen just one day after his wife was rushed to Watford hospital, and relatives fear his ashes have been “scattered” by the crooks. 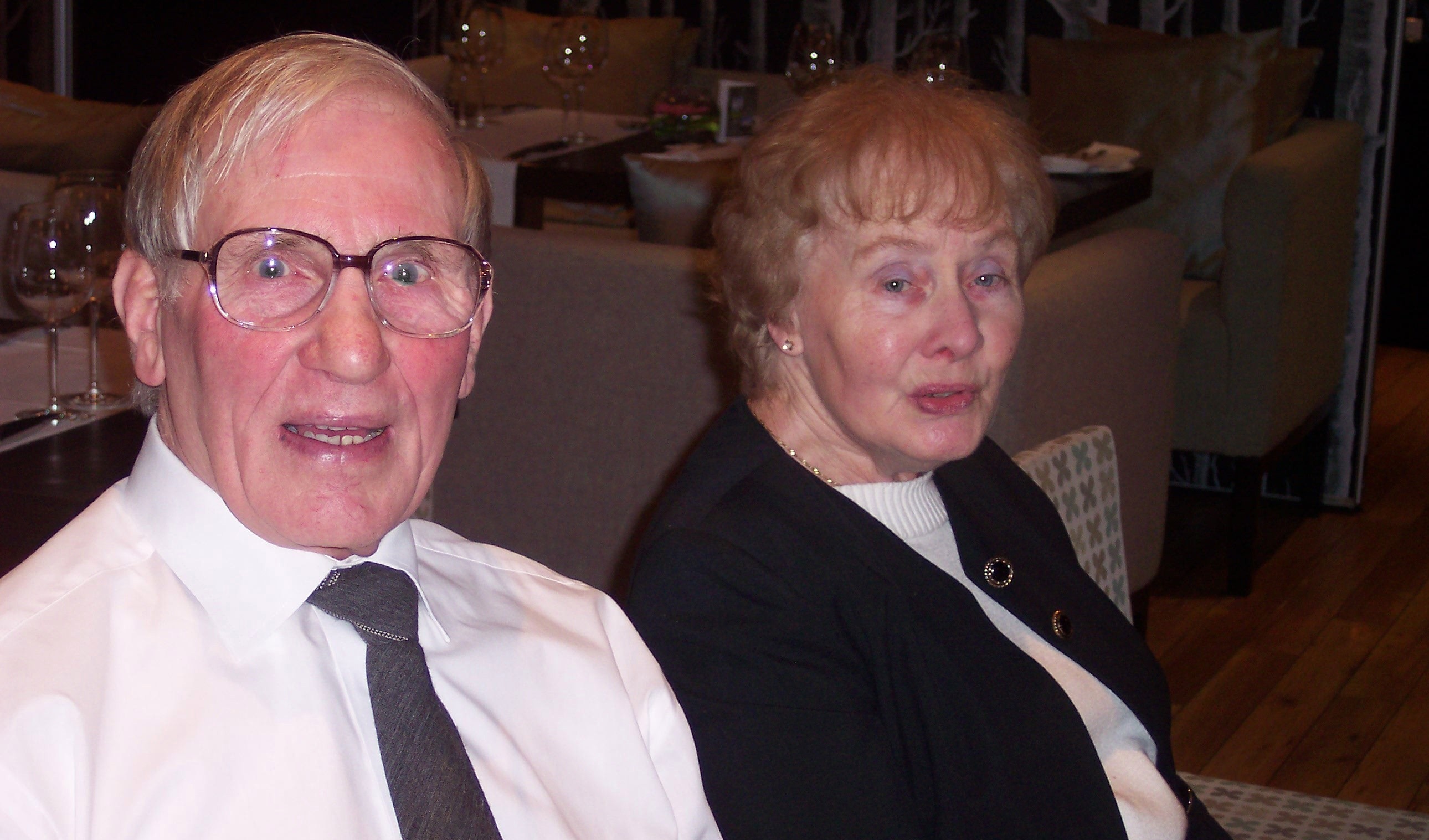 His ashes were kept in a mahogany, almost square-shaped box with a brass coloured plaque on lid inscribed with Gerald Sidney Martin January 10, 1929, – October 22, 2014.

His worried daughter-in-law, Alison Martin, told The Sun that his widow – who is not being named as she has not been told of the theft while she remains in hospital – was taken by ambulance from St Albans last Friday.

"I'm gutted," added Alison, who is married to the couple's son, Gary.

She said: “We're not sure if someone saw her leave her home.

“We've never had any fears that she was unsafe – it's a strange coincidence."

Alison, of Hatfield, said her mother-in-law "lost her husband six years ago.

"They were married for nearly 60 years, and she has never got over it.

"She has hung onto his ashes. He wanted to go into the graveyard in Colney Heath.

"But, she held onto his ashes, and he has been on her dressing table in her bedroom ever since his death.

"Gerald was a landscape gardener who used to live in Potters Bar, and he worked in gardens in north London before moving to St Albans.

"He was as fit as a fiddle and very hard-working – very family oriented." 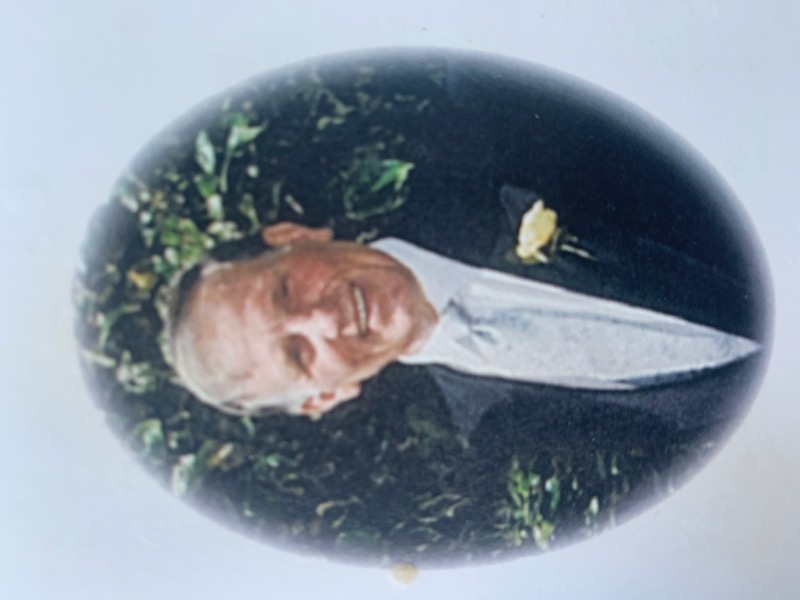 But, Gerald was diagnosed with deadly asbestosis, caused by breathing in asbestos fibres while working.

Upon his shocking diagnosis, he was warned that he had just six to eight weeks to live.

His widow "never got over his death; she just wishes he was back.

"Now the ashes are gone it's going to be as bad as when her husband passed away, as she used to talk to him, telling him 'good night' and 'good morning' every day," said Alison.

Gary stumbled on the burglary after his mum was rushed to Watford General.

Alison said: “She was very confused when she went to hospital – she has a urinary tract infection, and wasn't eating or drinking."

She used to talk to him – telling him 'good night' and 'good morning' every day.

Gary checked her house on the morning of Saturday August 22, before returning the next day.

He saw that one of the gates was open, which he thought was odd.

Then, while walking towards his mum's house he tripped over a pot plant which had been used to prop open another gate.

Gary went inside the house and saw the "devastation".

The bedroom window had been thrown wide open, the curtains were pulled to one side, and everything in the wardrobe was tossed across her bedroom floor.

Alison said the thieves had taken jewellery, including Gerald's watch.

The gardener's collection of coins – half and full sovereigns – was also gone.

While there was nothing of enormous monetary value, her mum had retained the mementos for sentimental reasons.

Gary was "absolutely distraught" to see the mahogany box containing his dad's ashes also missing from the room.

Alison added: "Gerald was devoted to his wife. It was an old-fashioned relationship, because he took such great care of her.

"Thank god she wasn't in the house during the burglary."

If Gerald is scattered somewhere, please tell us, so we know where he is.

An emotional Alison says the thieves "probably think it is a jewellery box. But if they smash it he will go everywhere.

"And that was all that we had left.

"My message to the thieves is to please give him back.

"Or, if Gerald is scattered somewhere, please tell us, so we know where he is.

"If someone finds the box, or sees the plaque, please let us know."

The family is keen to get the ashes back before his widow is released from hospital.

They have been unable to visit her because of the coronavirus restrictions, "but she isn't in a good way," said Alison.

"If anyone is out walking and notices the box tossed into the hedge, please tell us," she urged.

A spokeswoman for the Herts Police said that cops are investigating a burglary that happened between 12.45pm on Saturday, August 22 and 9.30am on Sunday the 23rd.

Any witnesses or anyone with information about the burglary can call the non-emergency number 101.

Alternatively contact independent charity Crimestoppers on 0800 555 111 or via their untraceable online form at crimestoppers-uk.org. 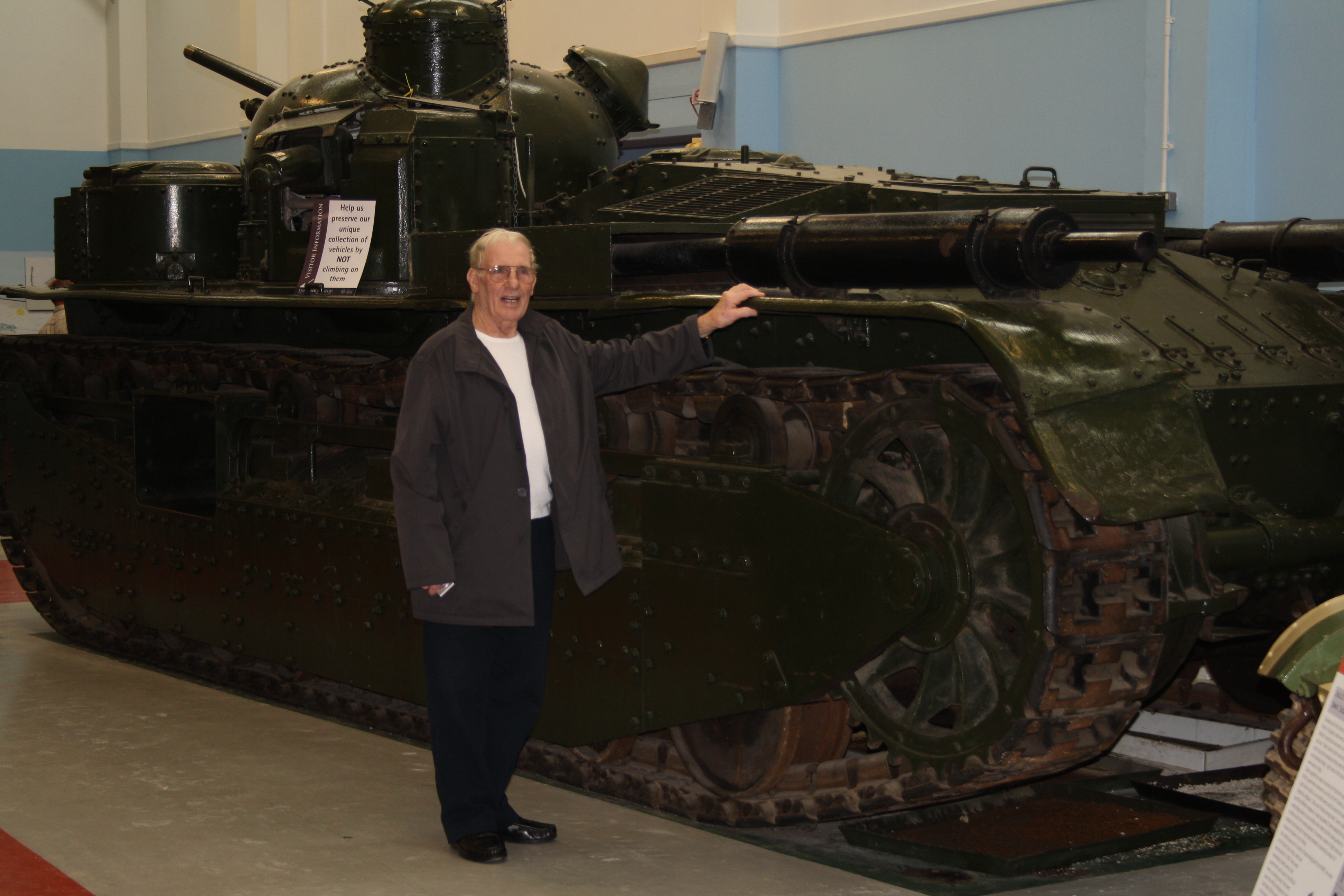 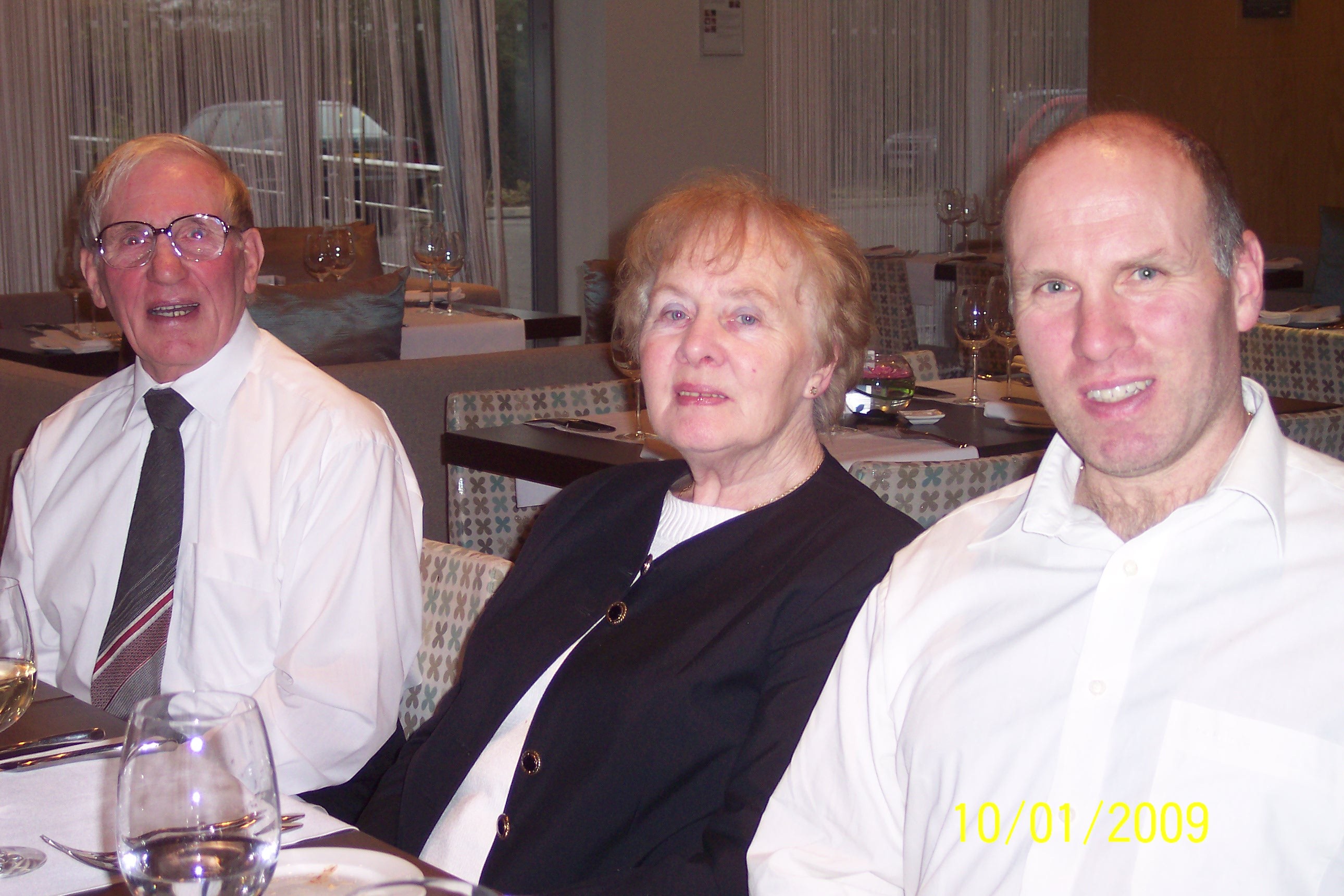