BEREAVED families of the 2015 Shoreham Airshow disaster are still waiting for key cockpit footage needed for the 11 victims’ inquests. 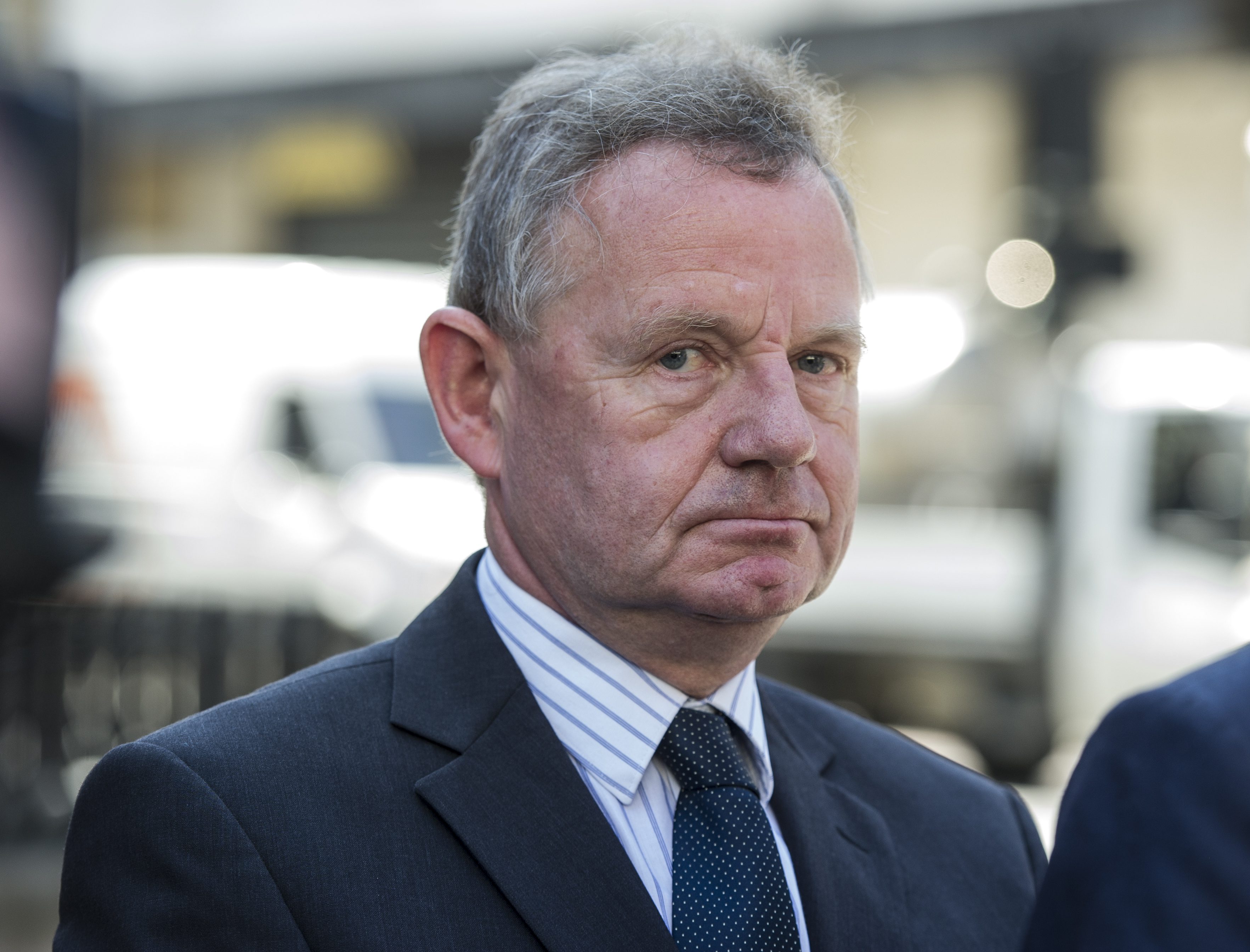 But it is “protected” under EU law and can be used only for safety investigations.

A High Court judge was due to make a ruling at a behind-closed-doors hearing usually reserved for MI5 or MI6 cases.

But yesterday a decision was delayed again, this time until an undecided date.

A former military Hawker Hunter jet piloted by Mr Hill crashed on to the A27 in August 2015.

Mr Hill was cleared of manslaughter at an Old Bailey trial in 2019. 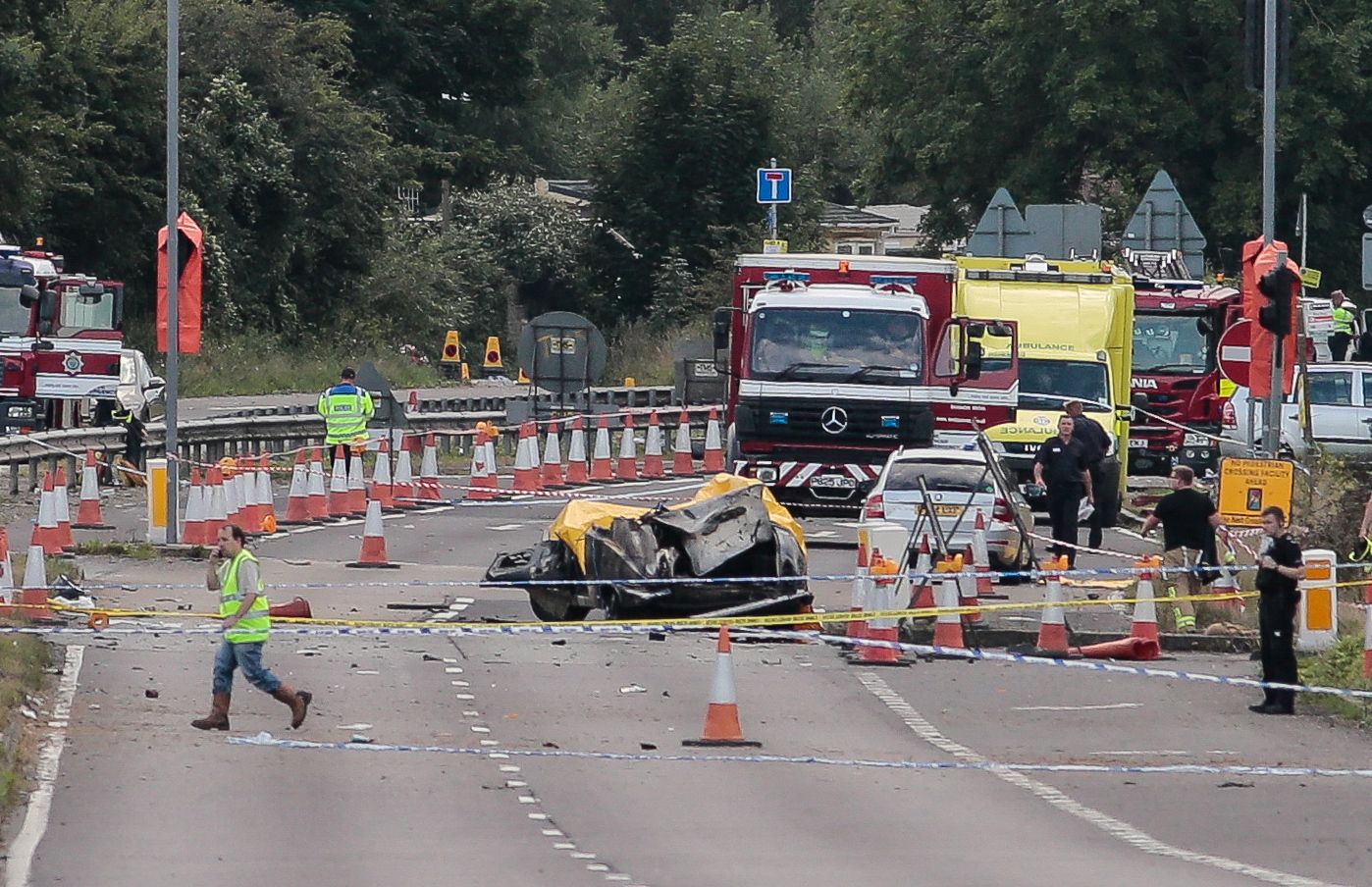 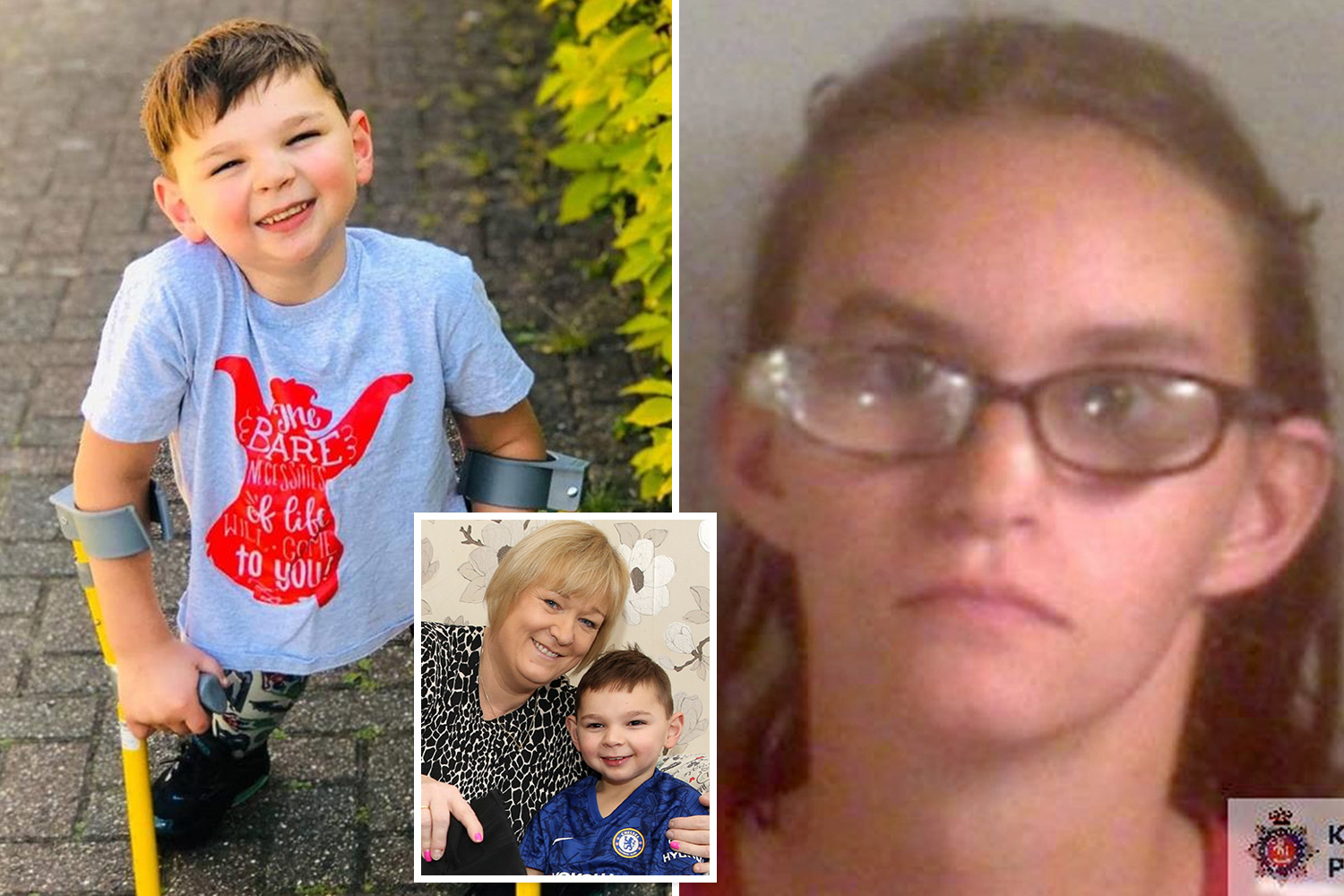