A SICKENING video showing "Donald Trump" slaughtering journalists and political rivals was shown to a group of his supporters at one of his golf resorts, it's been reported.

The parody clip was broadcast in a sideroom at the Trump National Doral Miami – which was hosting a three-day conference held by a pro-Trump group called American Priority. 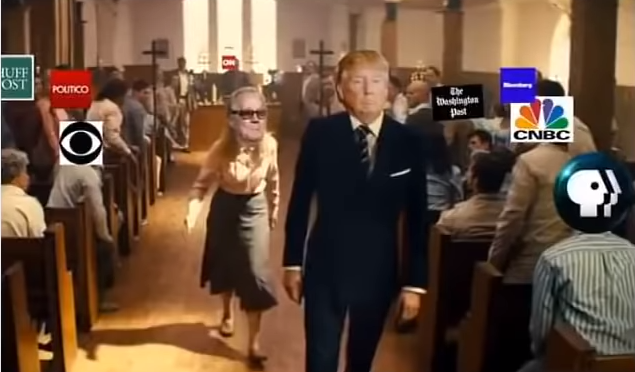 However, both Sanders and a source close to the president's son told journalists they did not see the disturbing video.

"I was there to speak at a prayer breakfast, where I spoke about unity and bringing the country together," Sanders told the Times.

"I wasn't aware of any video, nor do I support violence of any kind against anyone."

The video is an adapted version of the church massacre scene from the 2014 Brit film 'Kingsman: The Secret Service.'

Trump’s face is superimposed onto the body of Colin Firth – who was the star of the original movie.

Other targets include former President Barack Obama, Bill and Hillary Clinton and Adam Schiff who is leading the impeachment inquiry into Trump. 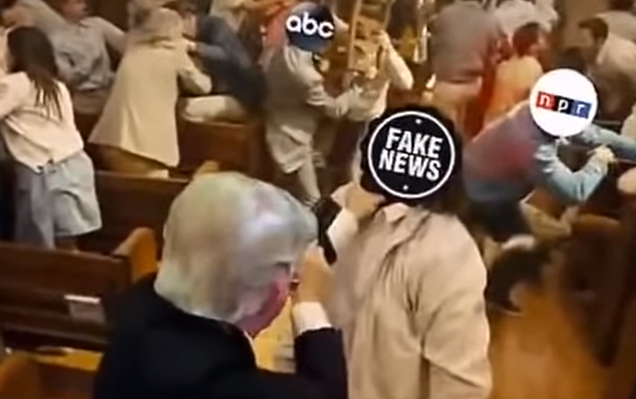 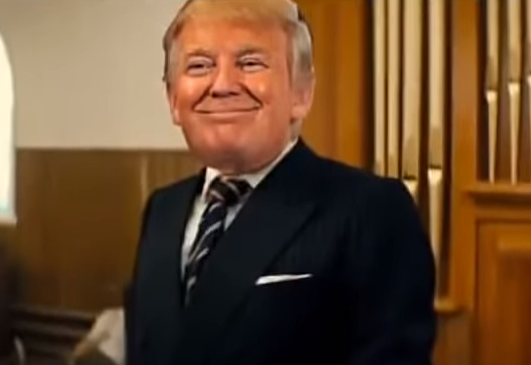 White House Press Secretary Stephanie Grisham said in a tweet that Trump will see the video shortly and that “based upon everything he has heard, he strongly condemns this video.”

The “unauthorised video” was shown last week “in a side room” at an American Priority conference at the  resort, the event’s organiser Alex Phillips, said in a statement.

“This video was not approved, seen, or sanctioned” by the event’s organisers, Phillips said.

The "fake news" setting for the massacre echoes Trump’s familiar refrain about news stories and organisations that he deems unfair.

CNN, The Washington Post, BBC, PBS, NBC and Politico are among the news organisations depicted as victims of the fake Trump’s violent fury.

The video also includes the logo for Trump’s 2020 campaign, but spokesman Tim Murtaugh said the “video was not produced by the campaign, and we do not condone violence.”

The White House Correspondents Association issued a statement late Sunday saying it was “horrified” by the content and calling on Trump to offer his condemnation.

“All Americans should condemn this depiction of violence directed toward journalists and the President’s political opponents,” said Jonathan Karl, WHCA president.

“We have previously told the President his rhetoric could incite violence. Now we call on him and everybody associated with this conference to denounce this video and affirm that violence has no place in our society.” 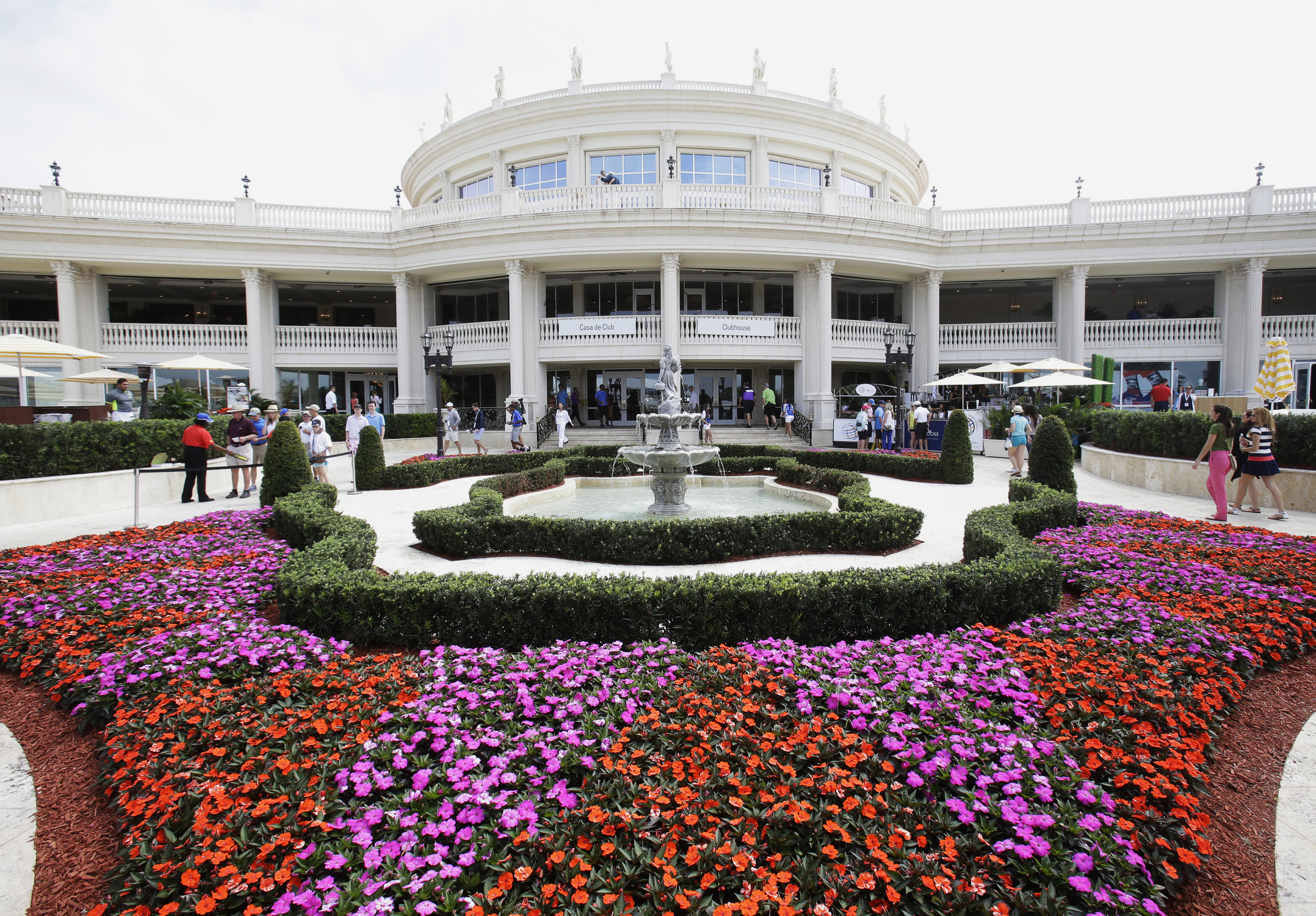