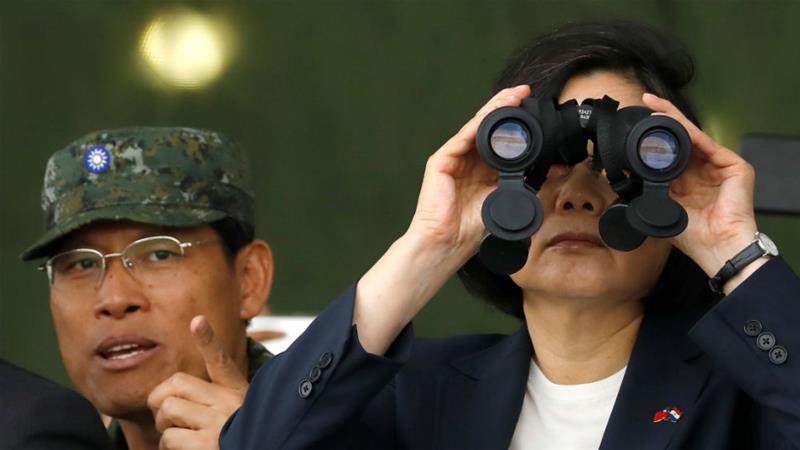 Taipei, Taiwan – China is spreading “fake news” via social media to swing Taiwanese voters away from President Tsai Ing-wen’s party and behind candidates more sympathetic to Beijing ahead of elections, Taiwanese officials said.

Beijing is test-driving its techniques in Taiwan, where it has a big stake in the politics and understands the language and culture, but deployed its cyber-capacities in the United States, Australia and other democracies, the officials said.

“It’s coming in not from newspapers or their propaganda machine but through our social media, online chat groups, Facebook, the zombie accounts set up, somewhere, by the Chinese government.” 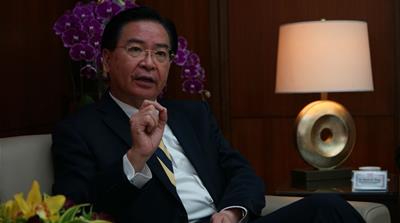 Comments from Wu and other DPP officials are in line with growing global fears that authoritarian China, like Russia, is meddling in foreign elections. Last month, US Vice President Mike Pence said Moscow’s effort “pales in comparison” to interference from Beijing.

Beijing’s mission to the UN did not respond to Al Jazeera’s interview request, but Chinese officials have previously rejected such claims as “confusing right and wrong and creating something out of thin air”.

Taiwanese voters go to the polls on Saturday to choose mayors and others in mid-term elections that will reflect the popularity of the anti-Beijing DPP and Tsai, who is expected to seek re-election in 2010.

It will be Taiwan’s largest election ever with about 19 million voters, or 83 percent of the population, casting ballots for more than 11,000 officials.

False stories can be traced to foreign servers and back to the Chinese Communist Party (CCP) and it’s so-called “50 Cent Army” of online trolls and commentators, DPP politician Lo Chi-cheng told Al Jazeera.

They typically undermine Tsai, the DPP or Taiwan’s autonomy from the mainland, while stirring up historic grievances by which some voters support the DPP and others back its main rival, the pro-Beijing Kuomintang (KMT).

“The US, Australia, Germany and other countries are also addressing the issue as to how countries like Russia and China use disinformation to influence domestic and electoral politics in democracies like Taiwan,” said Lo.

“It’s a more serious problem because China is so close to Taiwan, language-wise. They don’t have the cultural or language barrier and can easily fabricate news and they know the mentality of Chinese thinking, so it’s easier for them to orchestrate this misinformation.” 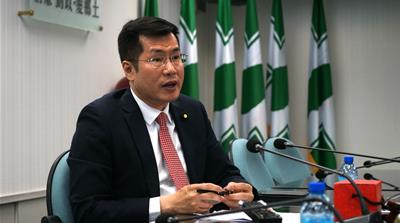 One story suggested that Tsai was flanked by armed soldiers when visiting flood victims in Chiayi County in August. Another said some of Taiwan’s last-remaining allied governments were about to abandon Taipei.

Another said China had bussed Taiwanese nationals to safety after typhoon Jebi killed 11 and injured thousands in Japan in September, and that Taipei had let its people down – a story that reportedly led to the suicide of a Taiwanese diplomat in Osaka.

Ahead of voting, police detained several suspects for malicious story-sharing but, for Wu, the focus is on Taiwan’s government to counter fake news with quick, factual corrections. For Lo, plans to tighten media laws are controversial as they could violate free speech rules.

Not everyone fears Beijing’s media reach, however. Eric Huang, an independent analyst with links to the KMT, said Taiwan’s voters have high rates of internet penetration and are used to subjective news in mainstream Taiwanese media.

“Taiwanese news agencies are very editorial and opinionated along party lines already, so the people are used to biased news. They just view this information coming from China as entertainment,” Huang told Al Jazeera.

Justin Yu, a technology investor in downtown Taipei, echoed these thoughts, saying younger Taiwanese web-users are well acquainted with the competing narratives from Taipei and Beijing.

“When we were in elementary school, we were told we shouldn’t be so close to the Chinese government. Whenever we see the information, we hesitate and question whether it is real or not. I don’t think there’s a real problem and it doesn’t influence us much,” Yu told Al Jazeera. 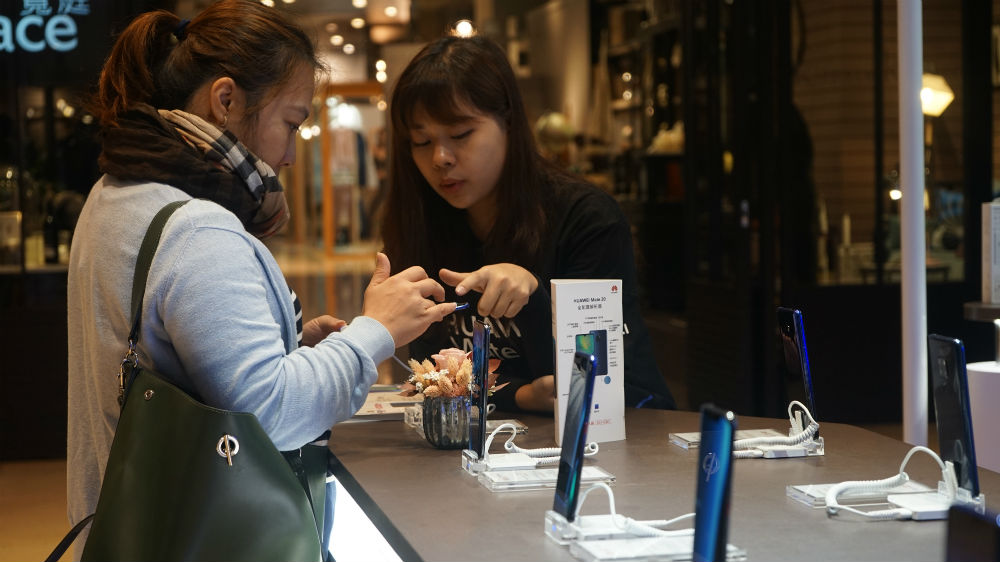 Since the 2016 election of Tsai’s pro-independence DPP, Beijing has turned the screws on Taiwan, peeling away a handful of its remaining diplomatic allies, excluding it from global forums, and forcing airlines to classify Taiwan as part of China.

Three former allies – El Salvador, Dominican Republic and Burkina Faso – switched their allegiances to Beijing this year, and the Chinese military has stepped up encirclement drills around Taiwan, which Taipei has denounced as intimidation.

According to DPP officials, Beijing has reached deep into the breakaway island of 23 million people, sowing division and confusion through online disinformation, recruiting business figures, and funnelling cash to pro-Beijing politicians.

The Republic of China – Taiwan’s official name – relocated to the island in 1949 when Chiang Kai-shek’s nationalists fled the mainland after being defeated by Mao Zedong’s communists. It is now a democracy with de facto independence from Beijing.

Under its “one China” policy, the Beijing regards Taiwan as a renegade province that needs to be unified – by military force if necessary. Many analysts say China seeks to achieve the same end by flooding Taiwan with investment and buying off decision makers.

The opposition KMT marks a continuation of Chiang’s legacy. DPP supporters typically highlight atrocities committed during Taiwan’s “white terror” and decades of martial law and call for independence from the mainland.

Last month, thousands of pro-independence demonstrators rallied in Taiwan’s capital to protest against Beijing’s “bullying” and called for a referendum on whether the self-ruled island should formally split from China. 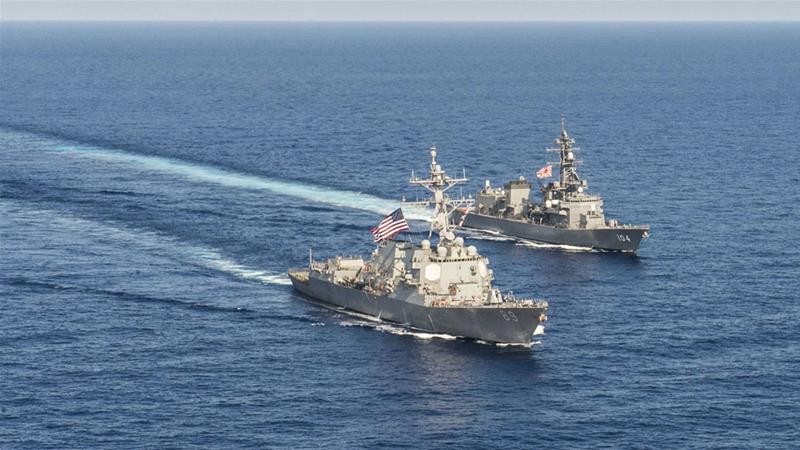