The social media platform became aware of some of the bots on Thursday. 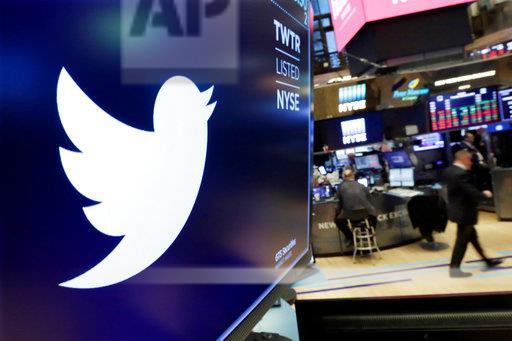 NBC News presented a spreadsheet to Twitter of hundreds of accounts that tweeted and retweeted the same pro-Saudi government tweets at the same time.

The list was created by Josh Russell, an Indiana-based information technology professional.

“They’re all posting the same content in the same order.”

The bots reportedly did not spam Twitter constantly, instead, they were selective about when to engage.

The accounts also tweeted a hashtag in Arabic that roughly translated to “#We_all_trust_Mohammad_Bin_Salman,” the leader of Saudi Arabia, according to NBC.

Mohammad Bin Salman Al Saud has been under intense criticism for Khashoggi’s disappearance and alleged killing inside the Saudi consulate in Istanbul earlier this month.

Hundreds of the pro-Saudi accounts on Twitter were created within minutes of each other on November 16 and 17 last year.

Many other bot accounts were created within the same hour on various dates in 2012. 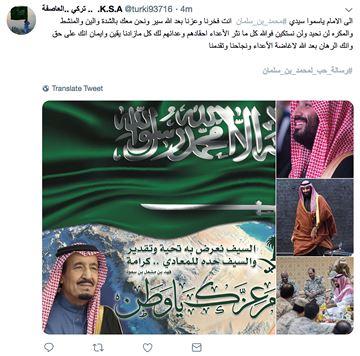 A large number of bots, which tweeted in Arabic and English, were caught sharing identical strings of posts with a litany of pro-Saudi nationalist hashtags.

One hashtag, roughly translated as “#unfollow_enemies_of_the_nation,” tweeted over 100,000 times over 24 hours from both real and automated accounts.

Josh Russell called the influence operation a “standard” bot network, but was surprised at how old some of these accounts really were.

This isn’t the first time bots have been implemented used unethically.

In 2016, Russian bots and trolls were used to meddle in the 2016 US presidential campaign. 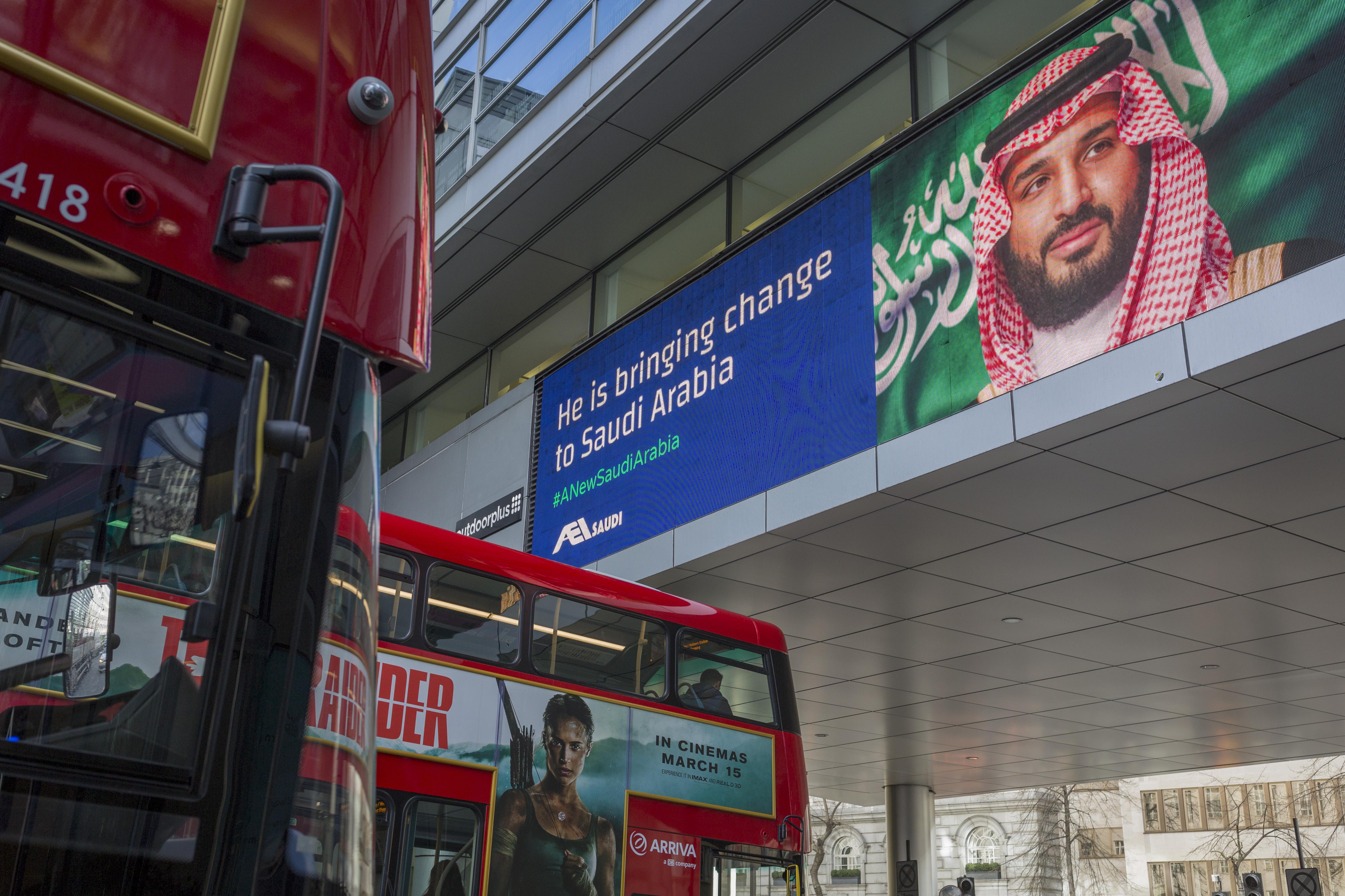 Twitter admitted that more than 50,000 Russia-linked accounts used its service to post automated material about the 2016 US election.

Twitter said it had removed the 50,258 accounts linked to Russia and turned over details to congressional investigators who are looking into Moscow’s interference with the US election campaign, reported the Guardian.

The sponsors of the Russian "troll factory" that meddled in that election have reportedly launched a new American website ahead of the US midterm election in November.