Shai Winn, nine, has spent her whole life being fed by a tube after she was born with a rare condition. 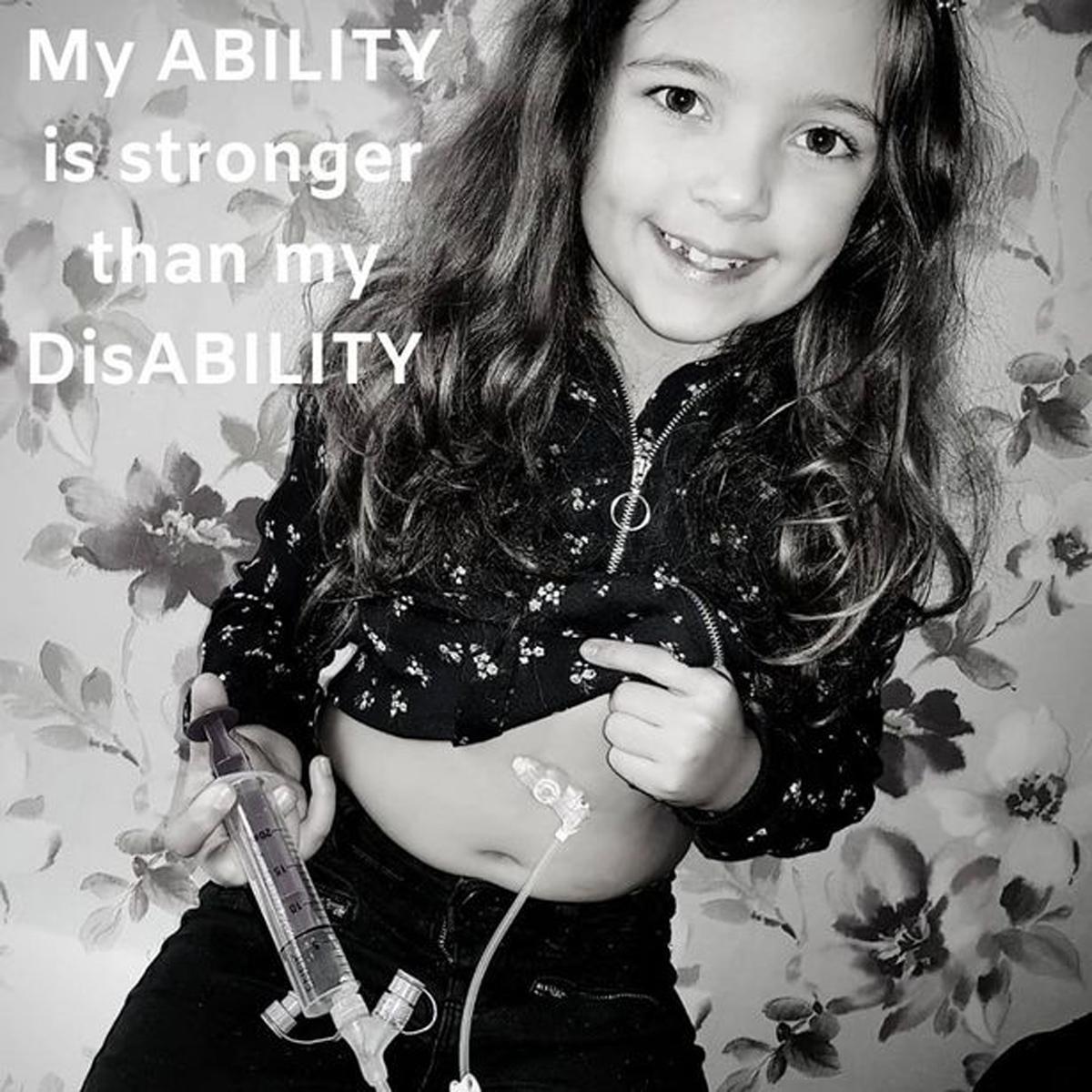 Shai, who was born prematurely at 31 weeks, had a "V-shaped pocket" at the back of her throat – known as laryngeal cleft.

The cleft means she has a hole between her voice box and food pipe – which means food or drink can pass into her airway.

Mum Lindsey Bidwill, 40, started a charity to raise awareness of the condition.

But when she went to upload a photo of Shai smiling with her food tube, to the charity's Facebook page, Shai's Smile, she was told it was " shocking, sensational or excessively violent".

The 40-year-old immediately appealed the decision, which was rectified about 20 minutes later.

She said: "I was just shocked.

"Even if it was a robot it is just not on.

"Some of the stuff on Facebook is absolutely shocking so I couldn't believe they didn't let me post a picture of my daughter."

Lindsey said she didn't tell Shai what had happened, adding "she would have been really upset".

Shai's condition is so unique that doctors have put her forward for genetic testing.

As well as her laryngeal cleft, Shai suffers a host of other health problems that mean even brushing her teeth, going swimming and drinking water could prove fatal.

She suffers aspiration pneumonia, where you inhale food, stomach acid or saliva into the lungs, as well as oesophageal dysmobility, a spasm-type pain when swallowing, and gastroparesis or stomach paralysis.

Shai spends 17 hours a day hooked up to a machine which feeds her.

A rare condition that can prove fatal

A LARYNGEAL cleft is where a child is born with an abnormal opening between the voice box and oesophagus.

When a child's larynx – voice box – develops normally, it is completely separate from the oesophagus.

This means swallowed food travels directly to the stomach.

But where a child has a laryngeal cleft food and liquid can pass through the hole from the voice box into the lungs.

This can cause eating and breathing issues – and can prove fatal.

The first signs your child has the condition will often be if he or she struggles to swallow, according to experts at Boston Children's Hospital.

The condition is congenital and is present at birth.

The cleft – or abnormal opening – happens in the earliest stages of pregnancy, but experts do not yet know why.

This can interfere with Shai's schooling and means she's not able to have sleepovers at her friends' houses.

Shai also can't go out with her school friends at lunch and has to spend her time playing inside on a laptop.

"She's got one friend called Finley who also gets fed by a tube and they're really a lifeline for each other.

"She said 'Mummy I only feel normal when I'm with Finley."

Shai is having a surgery later this year to try and fix her laryngeal cleft but even if the risky operation goes well, she'll still need to be fed by tube.

The rest of Shai's family sometimes struggle but they are all very protective of her and "worship the ground she walks on".

Her two older brothers, Reef and Samuel, and her older sister, Elaine, all pitch in to look after Shai but Lindsey says it sometimes means they miss out on family outings.

Her father, Richard, finds it hard that he has to work to pay the bills but misses out on spending time with Shai.

Lindsey said: "Shai wanted Daddy to come with her to hospital.

"My husband has to pay the bills and it's hard because she wants Daddy to be there but he can't."

Shai's Smile has raised £20,000 which Lindsey wants to put toward a party for other "tubies" – the term used for people who are fed by tube.

Lindsey says the "tubie world" is a lonely one and she wants to create a party which doesn't revolve around food to let the children connect.
Facebook have been approached for comment. 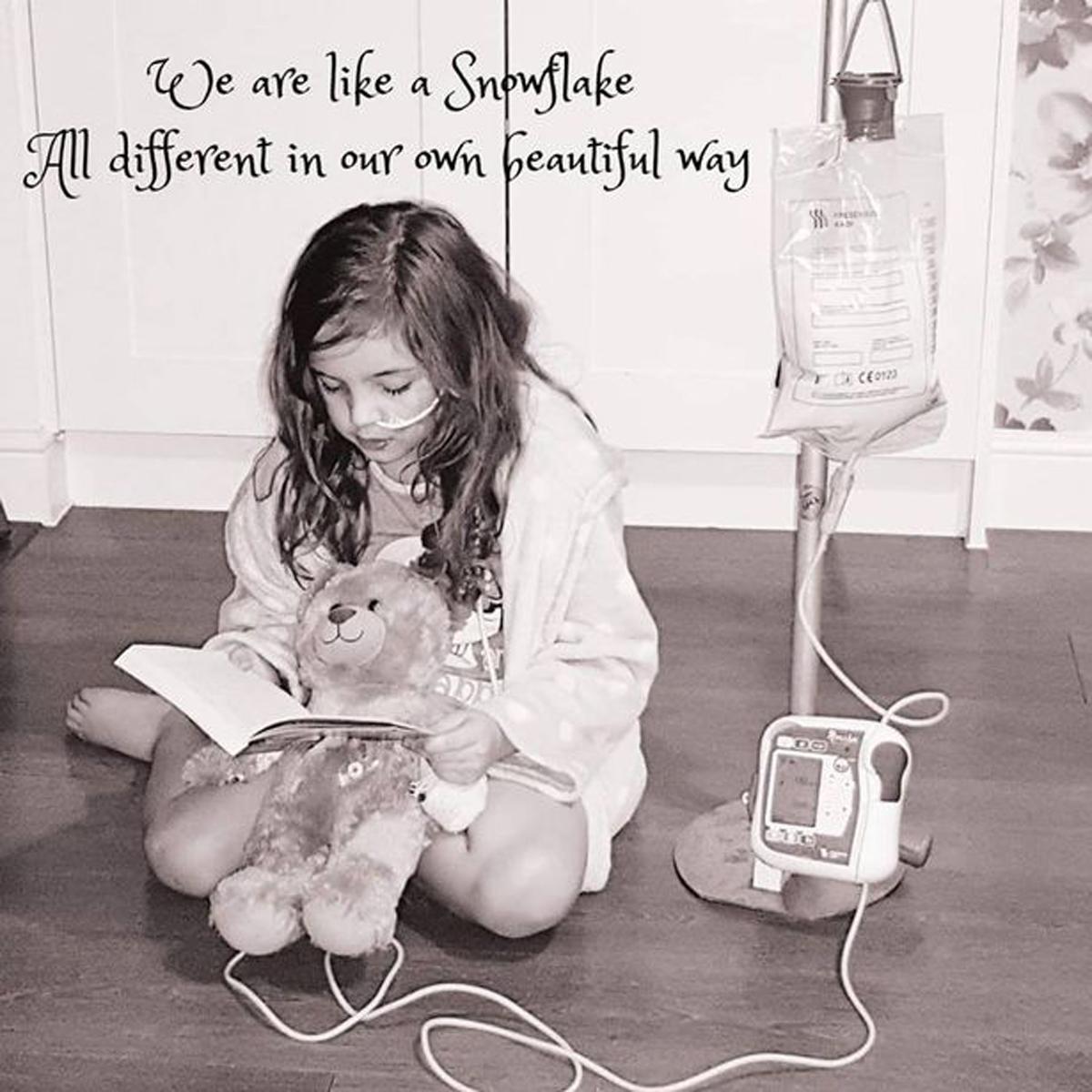 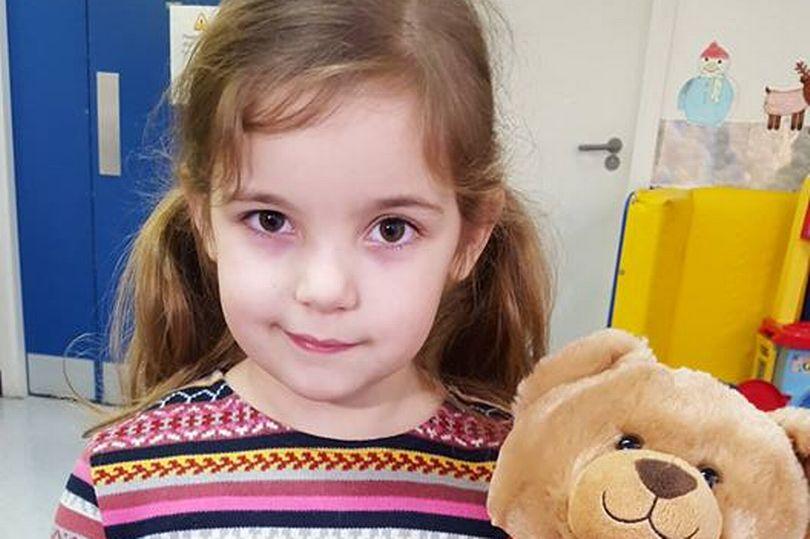 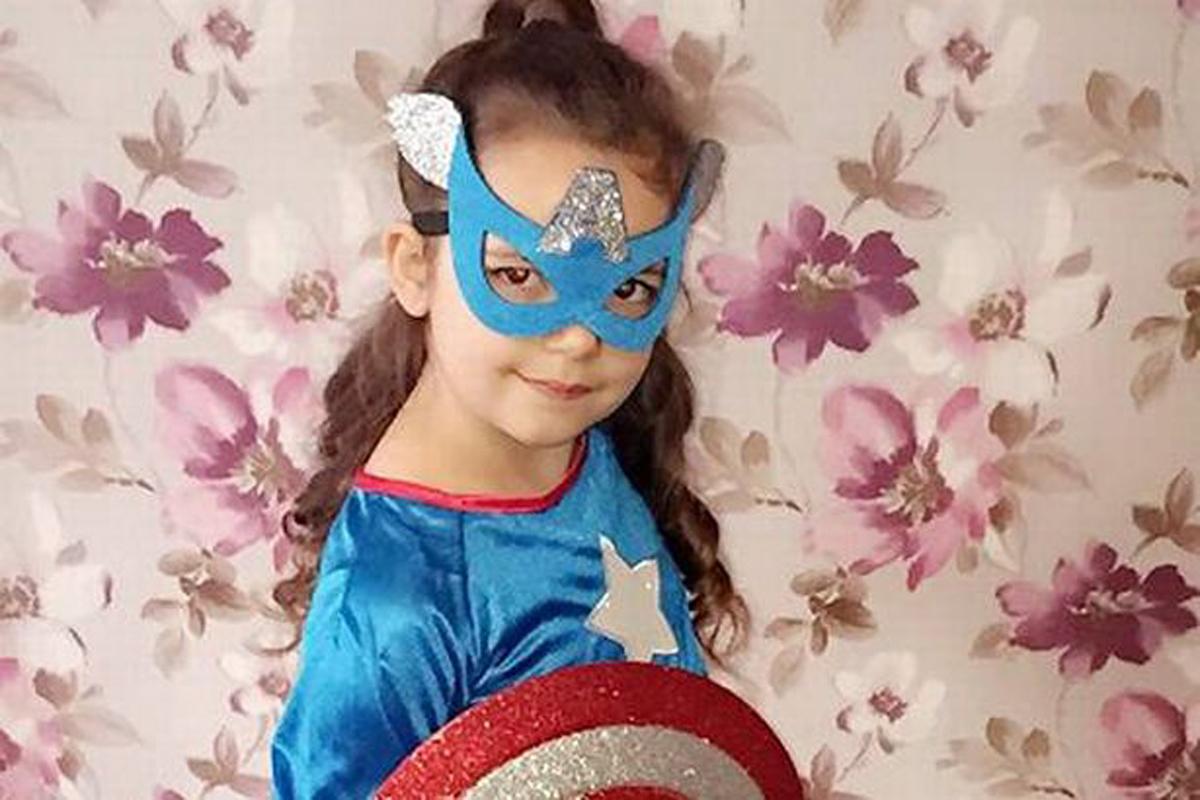