FACEMASKS and home working could be sticking around after June 21,if the Indian variant Covid surge keeps rising.

Ministers are increasingly concerned about the spread of the variant and whether it has the potential to derail plans to lift all restrictions next month. 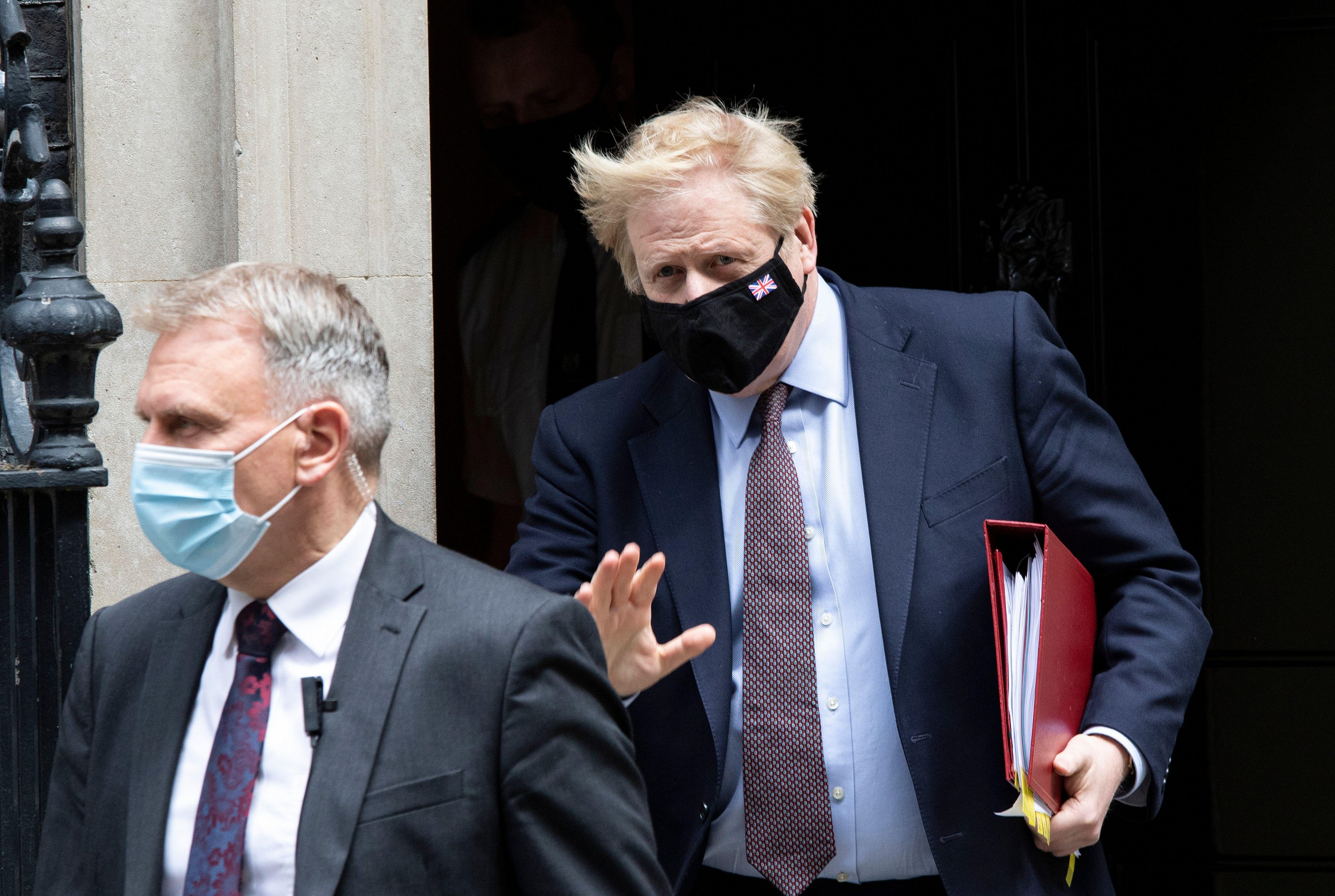 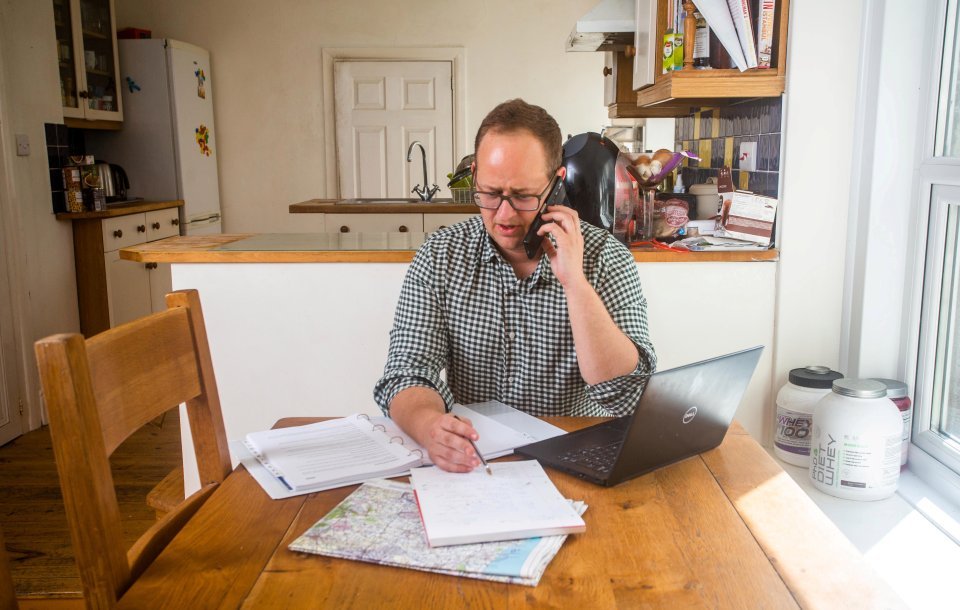 Business secretary Kwasi Kwarteng has admitted No 10 "can't guarantee" the big reopening will go ahead as planned next month.

If admissions to hospital start going up in the next few weeks then the date for all restrictions being binned may have to be "moved".

However, Kwarteng said at the moment there was "nothing in the data" to suggest a return to full freedoms will have to be delayed.

Meanwhile, ministers are discussing contingency plans that could mean a partial end to the lockdown, the Times reported.

The Treasury was said to be prioritising the end of the “one metre plus” distancing rule, as well as the “rule of six” indoors.

These were two freedoms viewed as being crucial to helping the economy recover – particularly businesses in the hospitality and retail sectors.

Getting punters back into packed boozers and restaurants is seen as absolutely crucial for these businesses – and the Treasury’s coffers.

This means pubs may soon be able to allow customers to order at the bar once again.

Whitehall insiders reckon this “big ticket” goal of scrapping the 1 metre rule would have the biggest impact on Brits’ lives and the economy.

Ministers reportedly want to enable festivals, concerts and sporting events to go ahead, by putting an end to rules that limit mass gatherings. 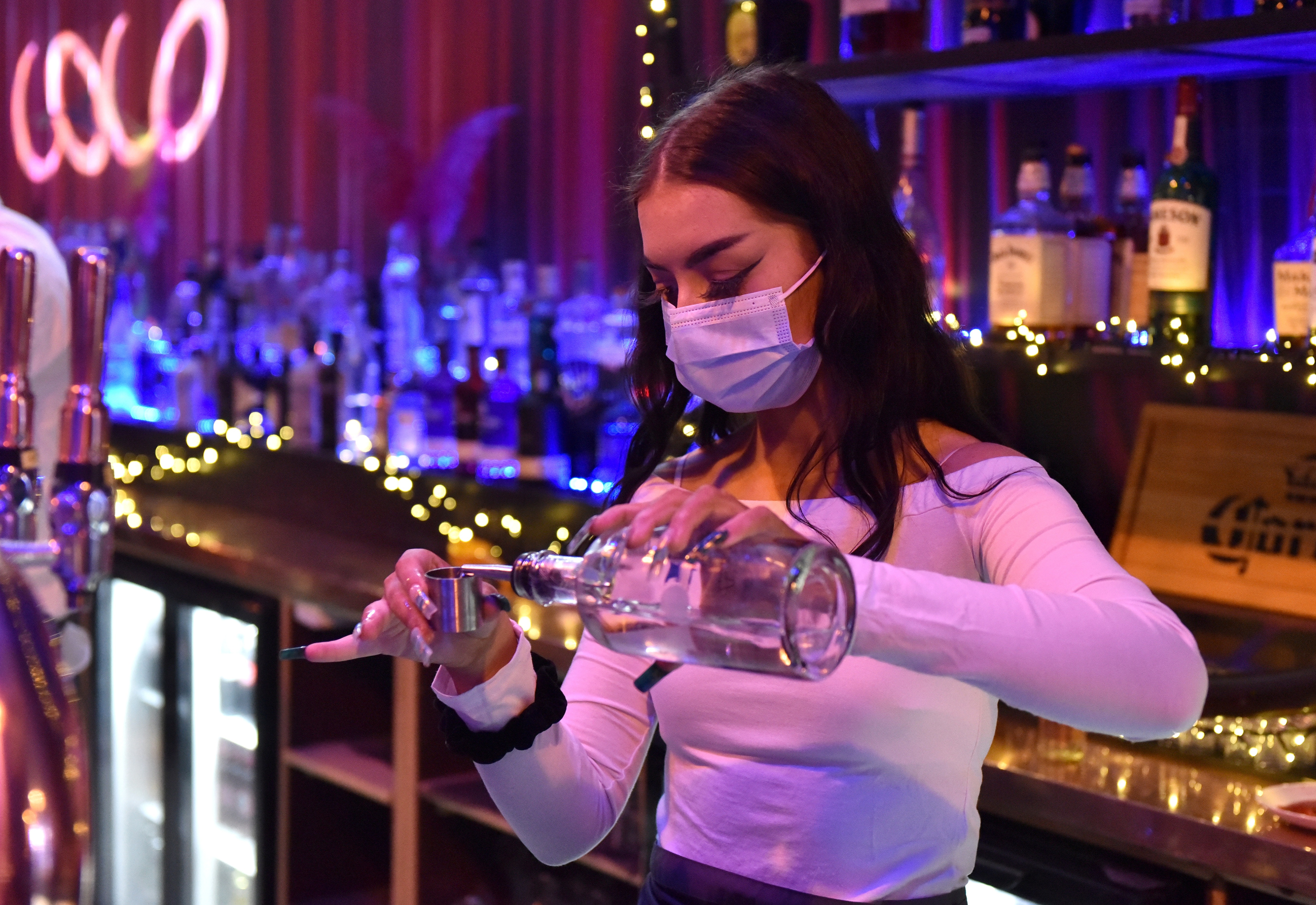 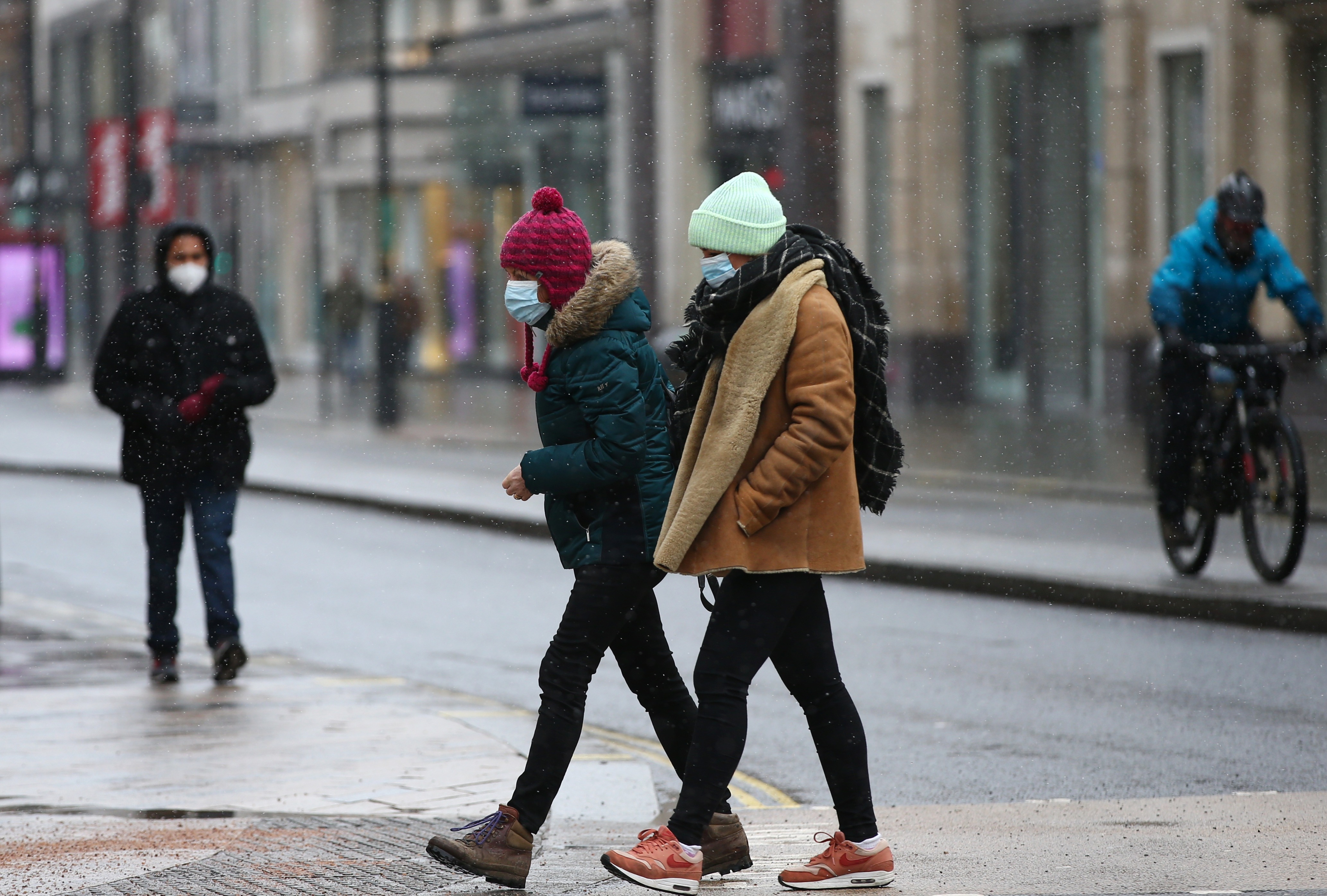 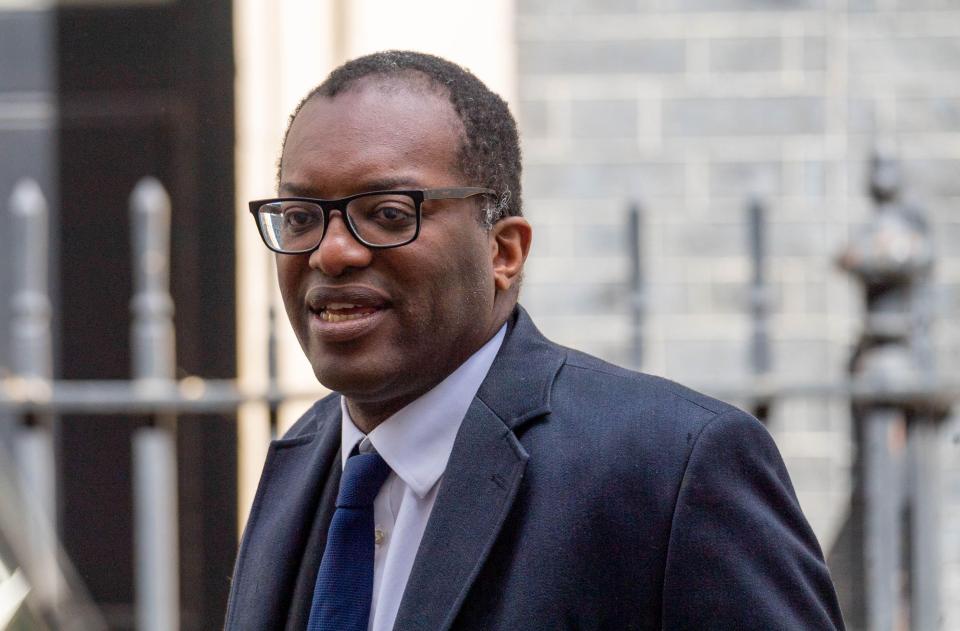 Downing Street is reportedly also examining whether to bring in Covid certificates – dubbed vaccine passports – to unlock mass events, and whether work from home orders should stay or go.

Ministers will only make a final call on what measures – if any – can be ditched on June 21 nearer the time when they have all the health data.

But they will only press the button on the massive lockdown easing if the Covid data looks good enough.

While plans to allow Brits a handful of new freedoms may be on track, it seems likely that other restrictions will be around for a while longer.

A top scientist has said Brits should carry on working from home beyond the planned end of lockdown on June 21, in order to stop the spread of the Indian variant.

Professor Andrew Hayward, who sits on the Sage group of boffins that advises the Government, said some restrictions may need to stay in place for longer.

He warned cases of the new strain are doubling every week and on the current trajectory could hit a quarter of a million by mid-July.

The top prof said full reopening may have to be delayed until a higher proportion of the population are fully vaccinated.

The UK yesterday recorded more than 4,000 coronavirus cases – the first time this number had been topped since April.

The seven day total was 24 per cent higher than the week before, with close to three quarters of all new cases now the Indian variant.

But there are some very early signs that Covid cases in Bolton – the worst hit by Indian Covid – are starting to plateau.

Several scientific experts have said the trend is heading in the right direction.

Dr Helen Wall, the head of Bolton’s jabbing programme said “vaccines seem to be working” in stopping severe illness even among the hospitalised.

She told the BBC: “In terms of how ill they’re getting, I think the vaccine definitely seems to be working.

“We are not seeing, certainly not many people as sick as we would have done pre-vaccine, certainly the picture in hospital is much better to previous times when we’ve been at this position.” 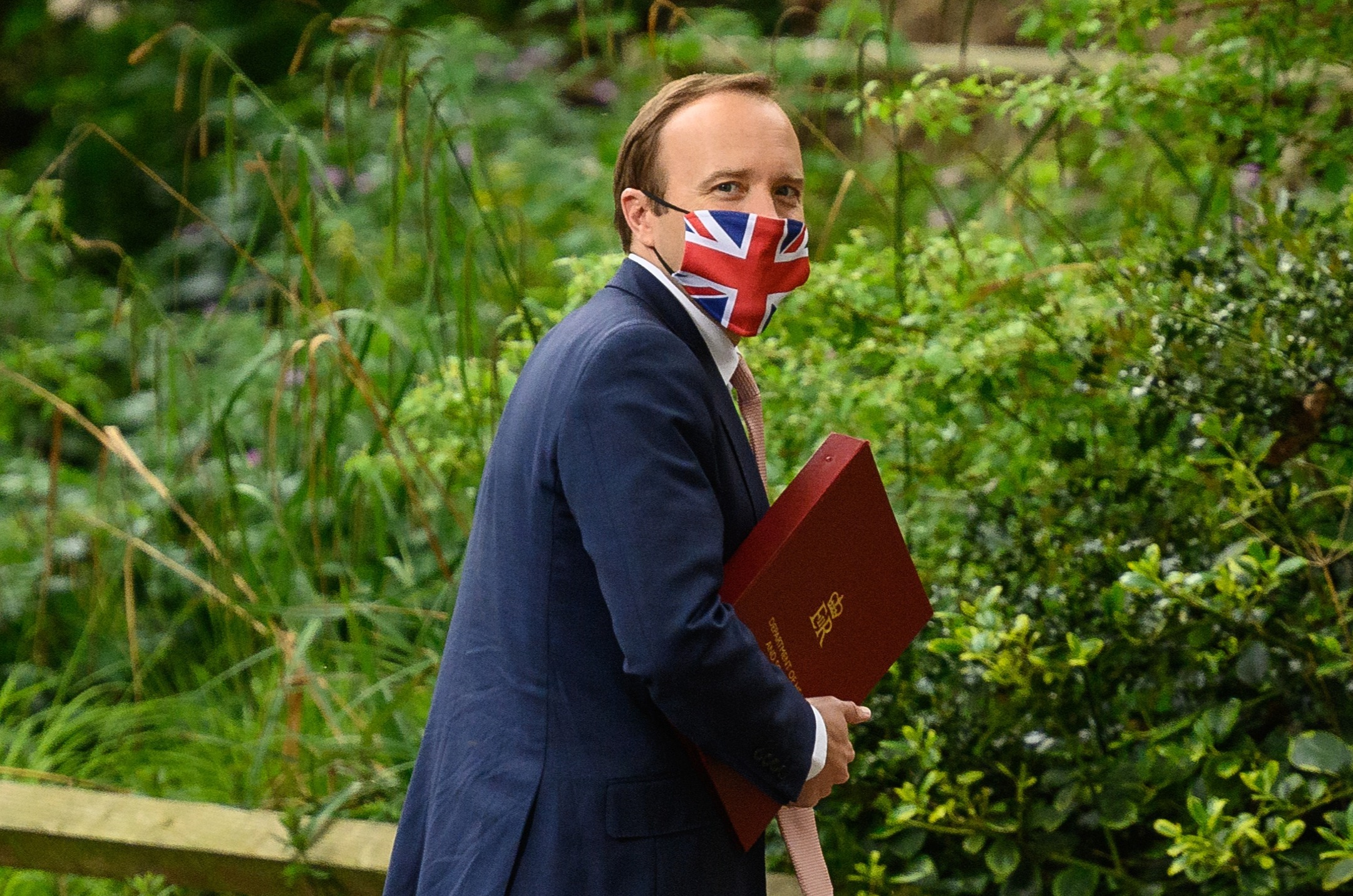