An explosive device was found in the mailbox of investor George Soros’ home on Monday afternoon, police said.

Police in northern Westchester, New York responded at 3.45pm to a call from an employee at the residence, reporting the suspicious package.

‘An employee of the residence opened the package, revealing what appeared to be an explosive device,’ police said in a statement.

‘The employee placed the package in a wooded area.’ Soros was not home at the time. 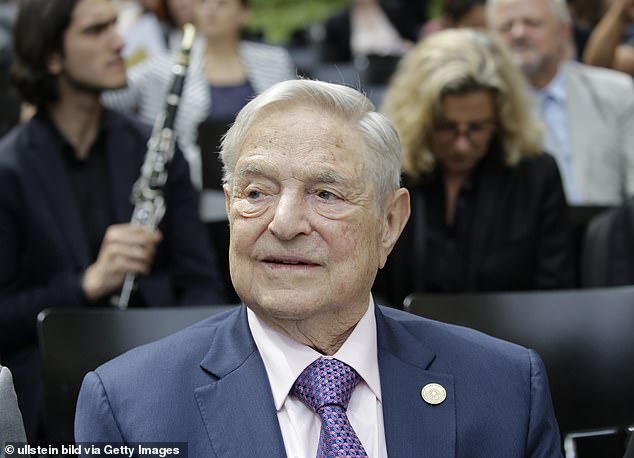 An explosive device was found outside the home of billionaire investor George Soros, police said Monday. Soros was not home at the time

Soros, 88, a prominent supporter of the Democratic party which he has frequently funded, has been a target of conservative conspiracy theorists.

Recently, conservative critics have, without evidence, accused him of secretly financing a caravan of Central American migrants to make their way north toward Mexico and the U.S.

Others have falsely accused him of being a Nazi collaborator during World War II, when he was a child in Hungary.

Soros is a target of a hostile media campaign by the nationalist government in his native Hungary and a hate figure for right-wing campaigners in eastern Europe and the United States. 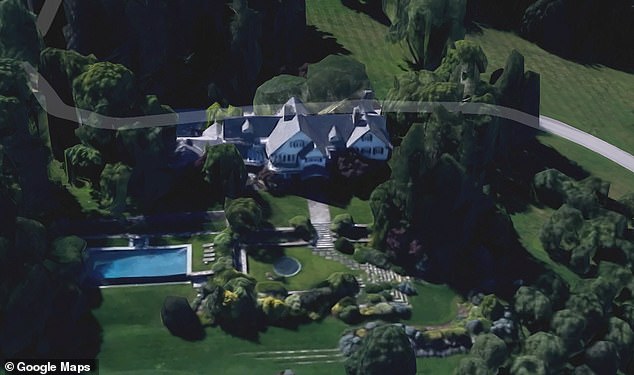 Police responded to the scene outside the investor’s residence in Katonah, New York

The billionaire business magnate rose to fame and fortune more than two decades ago on a now-historic trade, in which he took on the Bank of England and shrewdly wagered on a devaluation of the British pound.

This led to his moniker – The Man Who Broke the Bank of England.

The move made him $1billion.

Soros was born in Budapest, studied at the London School of Economics and holds dual Hungarian-American citizenship.

After selling seaside souvenirs he managed to get a foot on the financial ladder with a job at Singer & Friedlander in London in 1954, before settling in the US.

He went on to become one of the richest people in the world through fund management.