THE ex-wife of star chef Albert Roux has been conned by crooks who are renting out part of her £5million home for £835 a night — and not giving her a penny.

Cheryl, 61, was tricked into letting the top two storeys of her mews home to a bogus tenant by a fake agency. 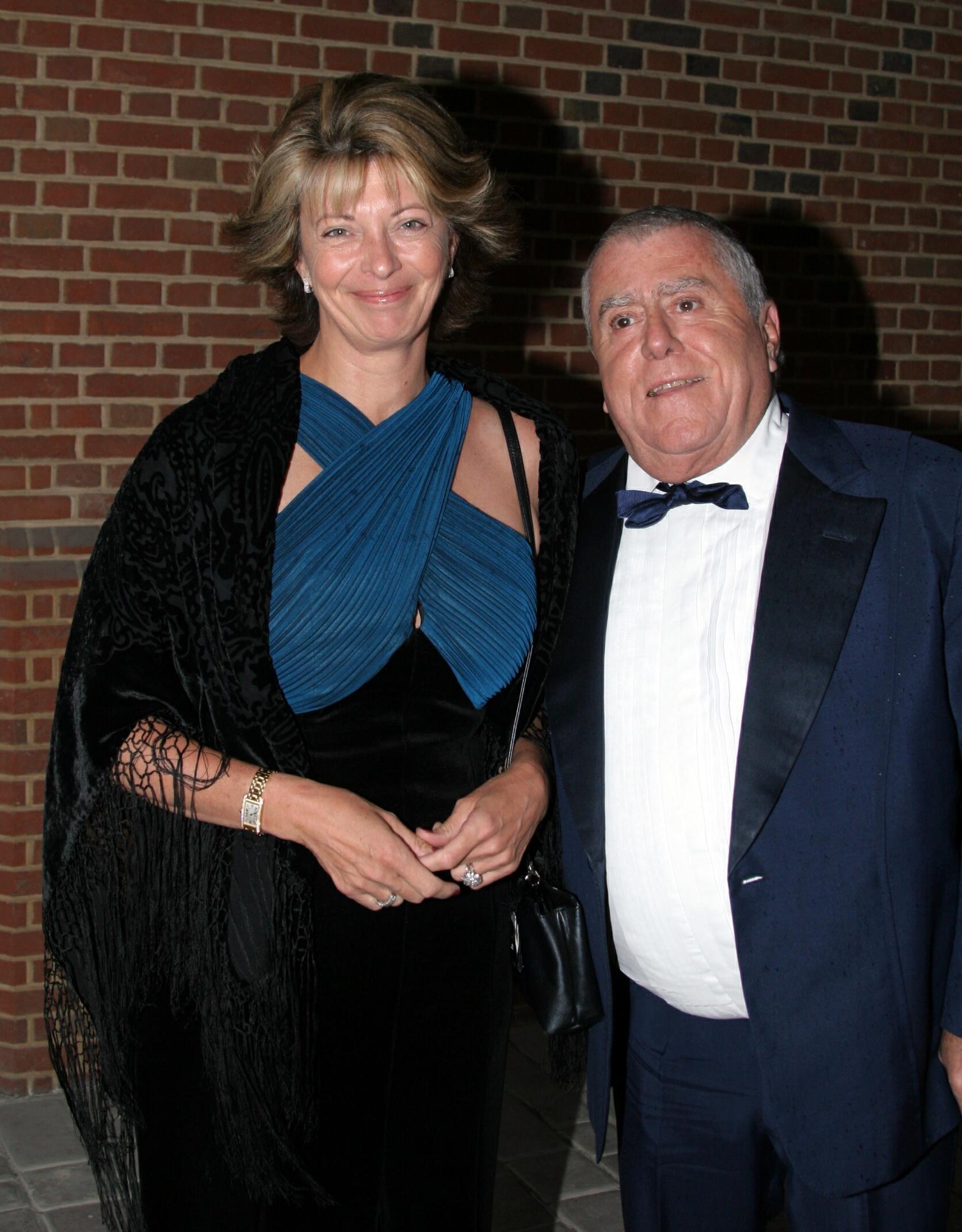 The crooks then sub-let the three-bedroomed property in Knightsbridge, West London, to as many as eight tenants at a time after advertising it online with Airbnb and Booking.com.

They have been raking in £835 a night since June while refusing to pay rent or a deposit to Cheryl, who has had to move out of her home on the ground floor.

Police refuse to act because they say it is a civil court matter but advised her to move out to avoid confrontation.

Cheryl, who divorced Albert, 82, in 2014, said: “I’m clearly a victim of crime but the police do nothing and these crooks are still renting out my home. 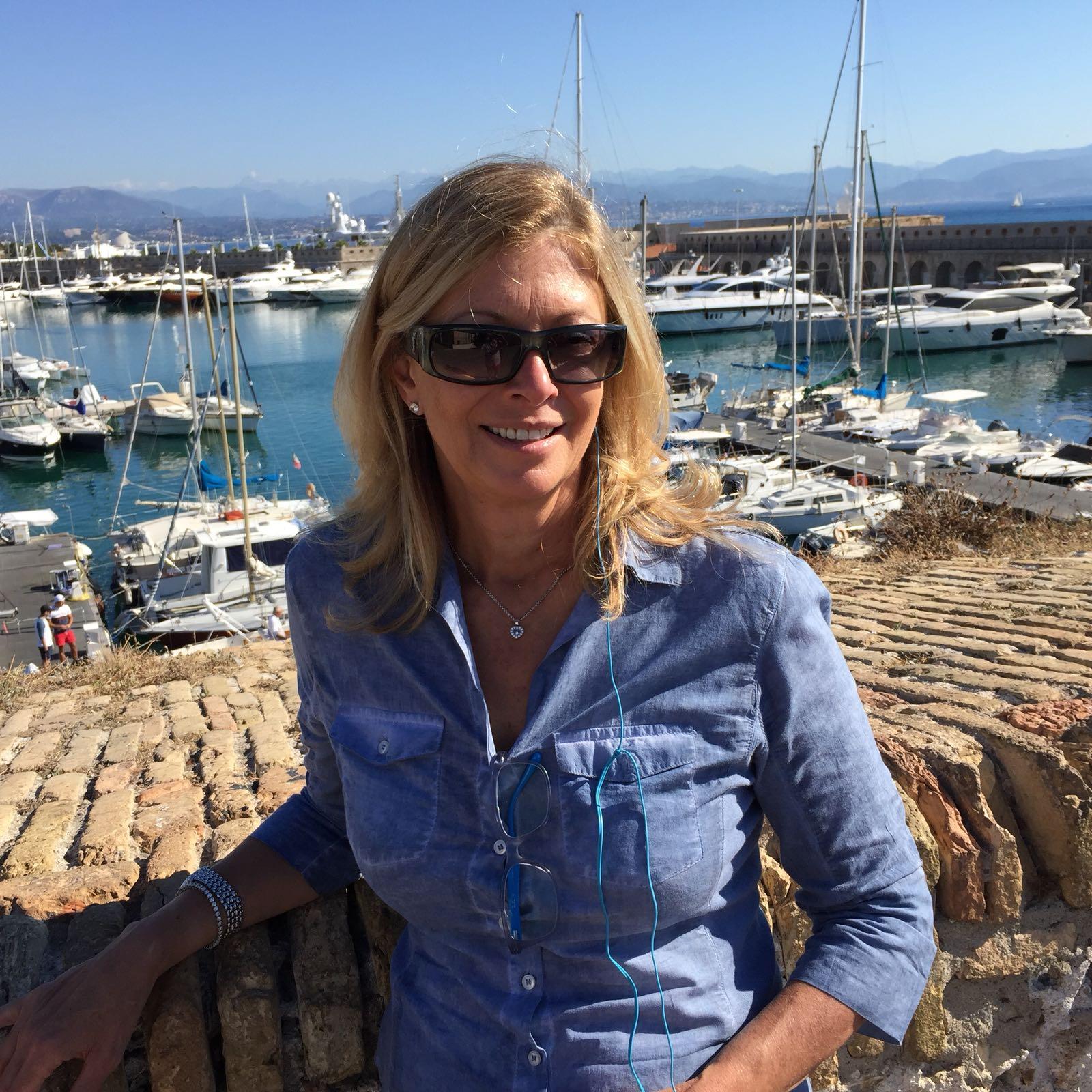 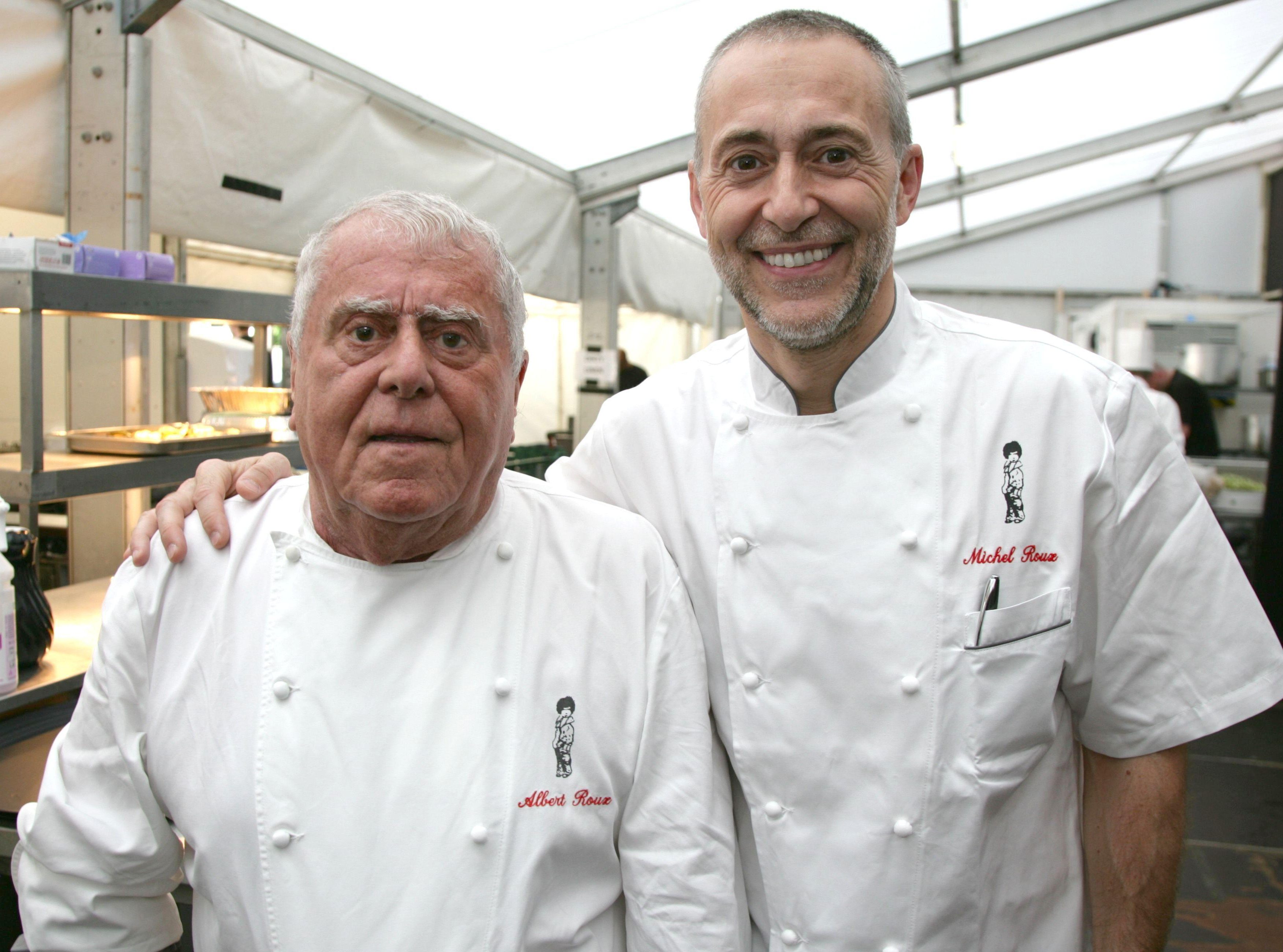 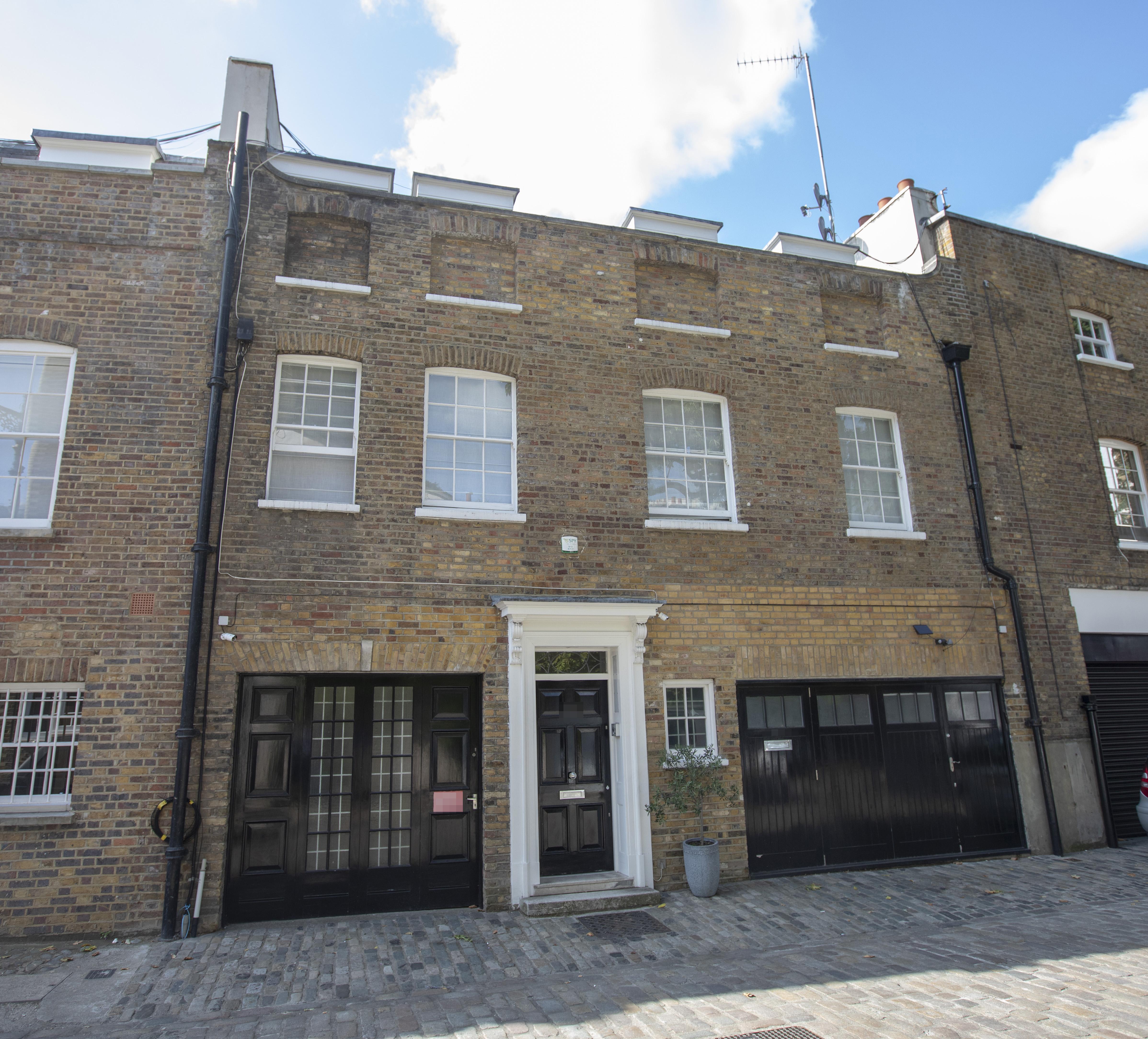 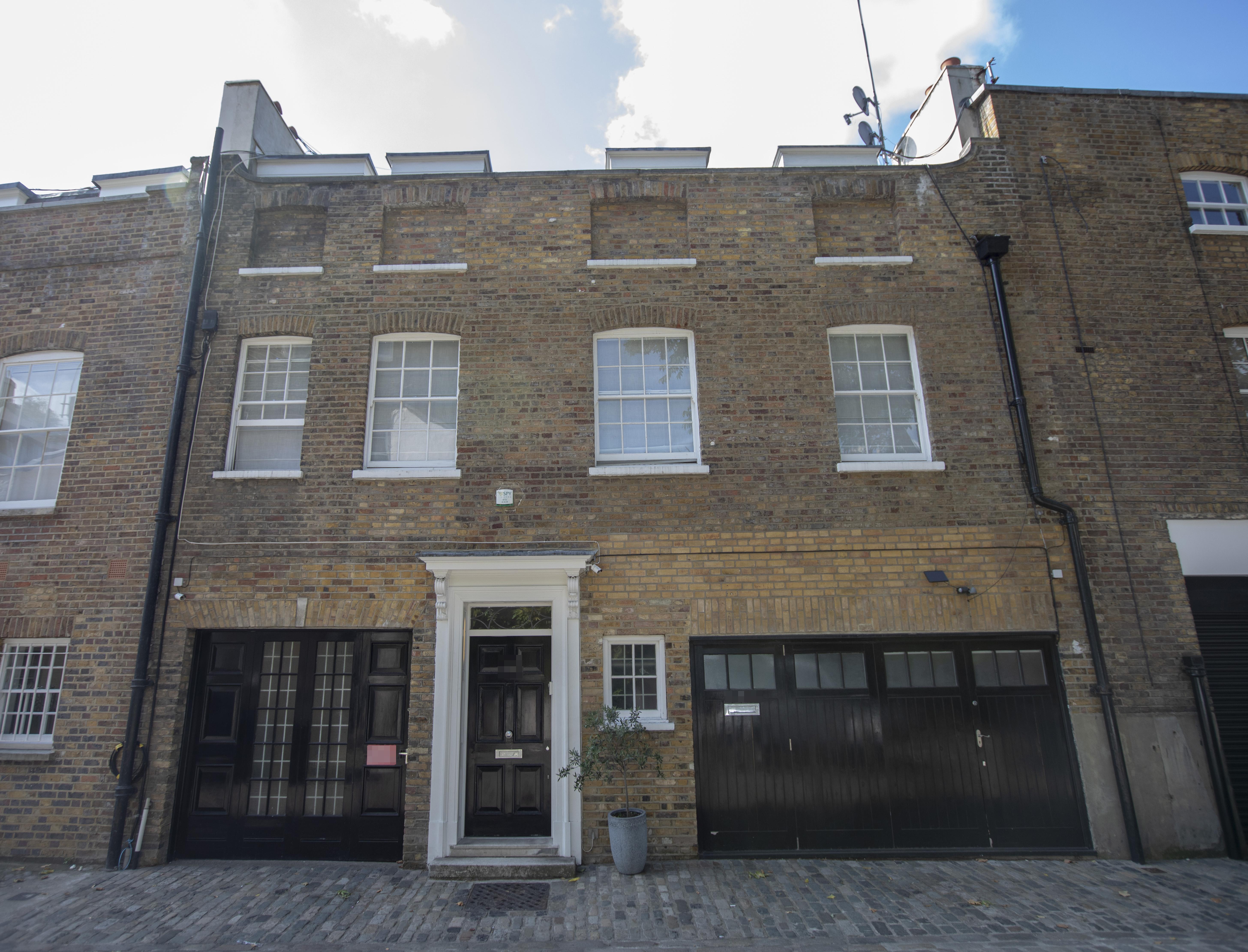 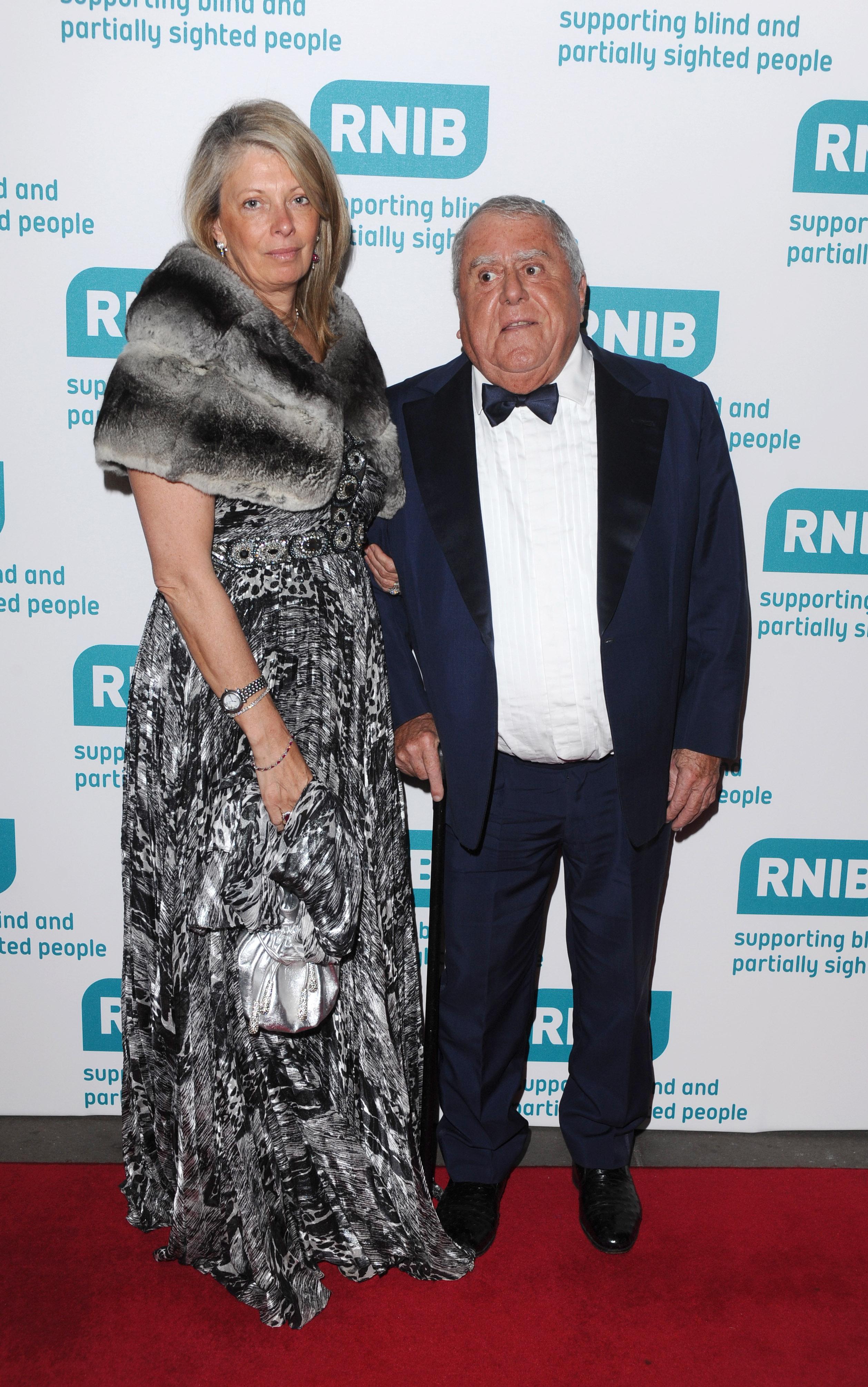 “They changed the locks so I couldn’t get in and nailed shut the garage doors. I’m at my wits’ end.”

Police said: “Once a property is let and there is a contract between two parties it is a matter for the civil court not the police if a dispute arises.”

Albert was the first chef in the UK to gain three Michelin stars and helped start the careers of Gordon Ramsay and Marco Pierre White.

His son Michel Roux Jr was a judge on BBC2's MasterChef.

A spokesman for Airbnb said: "This listing has never been booked on Airbnb and we have removed it from our platform."