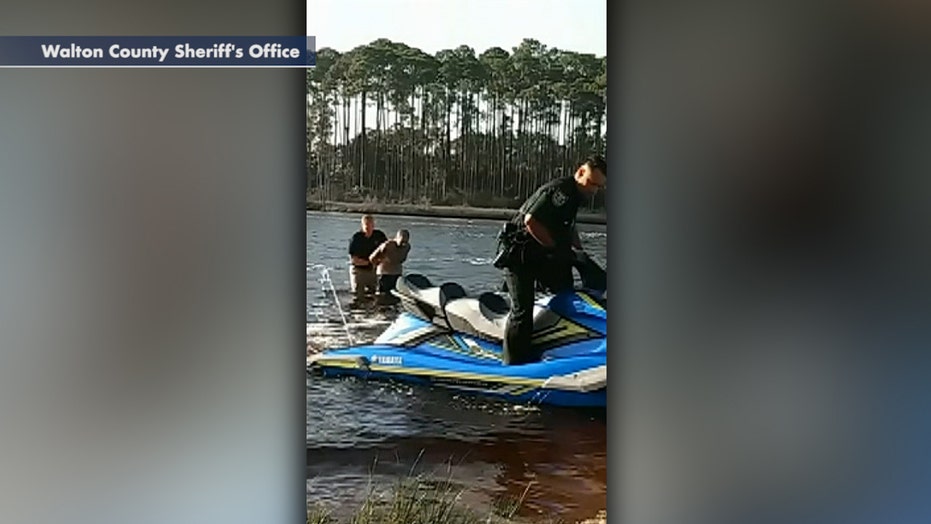 Raw video: Walton County Sheriff’s Office share arrest footage of wanted fugitive where a deputy used a jet-ski to track the suspect down.

Former Denver Police Department Officer Daril Cinquanta still vividly remembers the day he was shot in the stomach by Luis Archuleta in a neighborhood on the northside of the city in 1971.

He has also never stopped trying to track down Archuleta, 77, after he escaped custody in 1974.

With Cinquanta’s help, Archuleta was arrested by the FBI and Española police in New Mexico Wednesday – where he had been living as a fugitive for more than 40 years under the name Ramon Montoya, the FBI said in a release. He has also gone by the name Lawrence Pusateri.

Archuleta, who has been wanted by the FBI since 1977 when a federal arrest warrant was issued, will be returned to Colorado where he could face additional charges.

“I have never given up on him,” Cinquanta, who retired in 1990, told Denver’s FOX 31 Thursday. “It just shows you, persistence does pay off."

Cinquanta told the station searching for Archuleta for all these years was like a “hobby” for him. 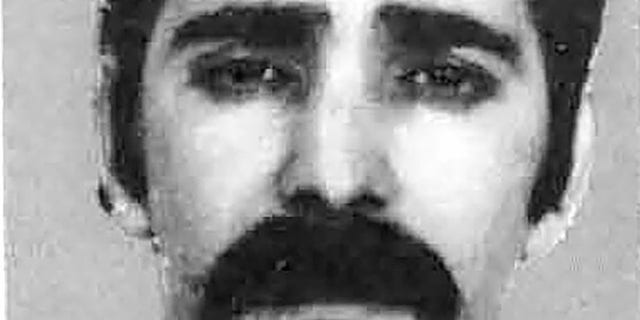 “I was cold calling people and bad guys, I went to their homes, I went to their families, and most of the reception was not warm. I’m not real popular with the bad guys’ families," he said. "On June 24, I get a call: ‘I’ve thought about it, I’m going to tell you where he’s at,’ and this person handed him to me on a platter.”

Cinquanta approached Archuleta as a rookie officer that day in 1971 because he looked like a “bad actor,” he said. Archuleta quickly pulled a gun on him and fired.

“Back in those days, we didn’t have bullet-proof vests and our radios did not come out of our cars, so I had to crawl to the car and get in the car to call for help,” he told the station.

“This arrest should send a clear signal to violent offenders everywhere: The FBI will find you, no matter how long it takes or how far you run, and we will bring you to justice,” FBI Denver Special Agent in Charge Michael Schneider said in a statement. “I want to thank the Española Police Department for working closely with the FBI Denver and Albuquerque Divisions on this investigation and getting this dangerous fugitive off the streets.”

Archuleta was sentenced to nine and a half to 14 years in prison in 1973 but a year later, he escaped from a Colorado Department of Corrections hospital when he and another inmate took a guard hostage at gunpoint and fled in a getaway vehicle, the Santa Fe New Mexican reported.

"The Denver Police Department is grateful to our law enforcement partners for their tireless commitment to bring this suspect to justice," Denver Police Chief Paul Pazen said in a statement. "Many members of our community were hurt by Luis Archuleta’s actions. The passing of time does not erase or excuse his crimes."

Since leaving the police department, Cinquanta started a private investigation firm and even wrote a book about his career as an officer. He now says he may add to the book.

“I wonder if they’re going to let me put an extra chapter in,” he mused to FOX 31.