AN ex-commando was today found GUILTY of murdering his neighbours with a ceremonial dagger while their kids slept upstairs.

Collin Reeves, 35, climbed over a garden fence before killing 33-year-old Jennifer Chapple and her husband Stephen, 36, following a long-running row over parking. 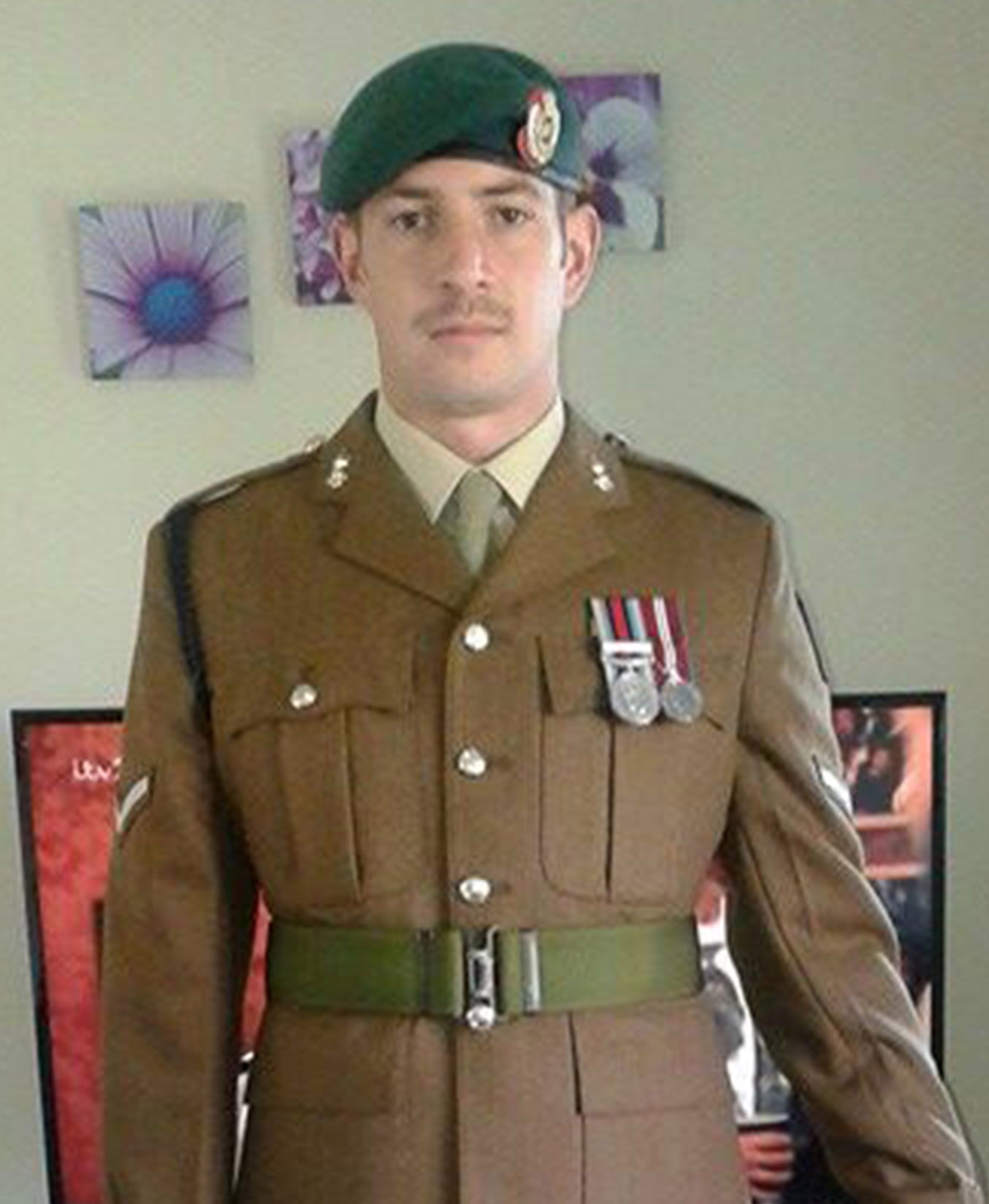 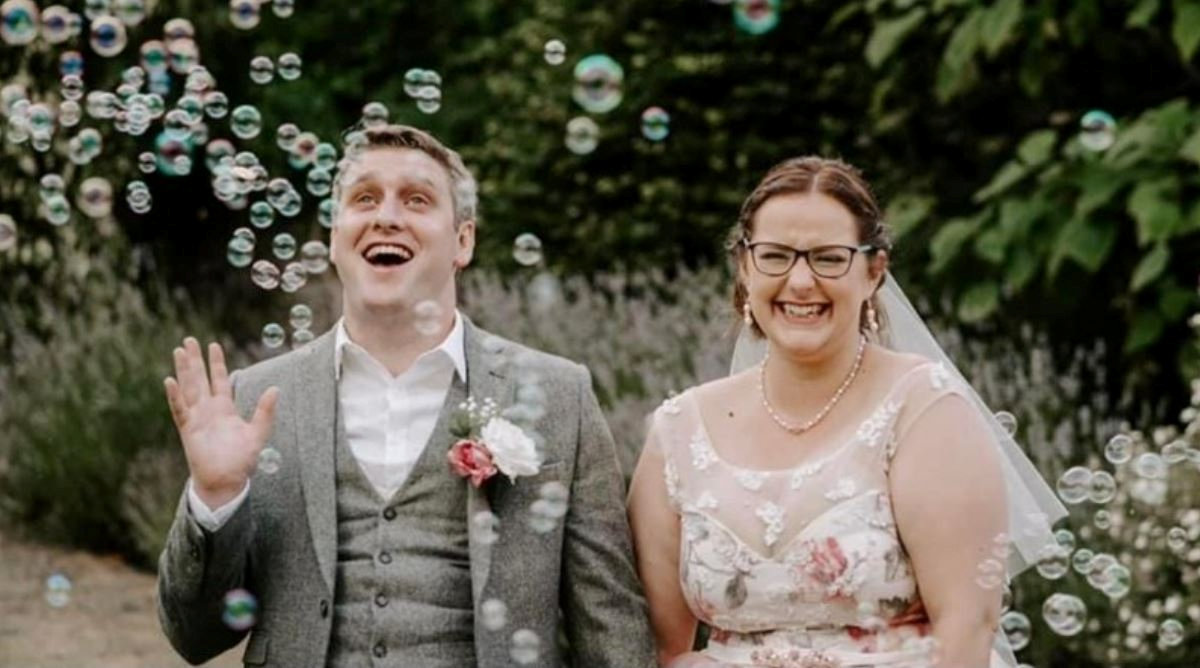 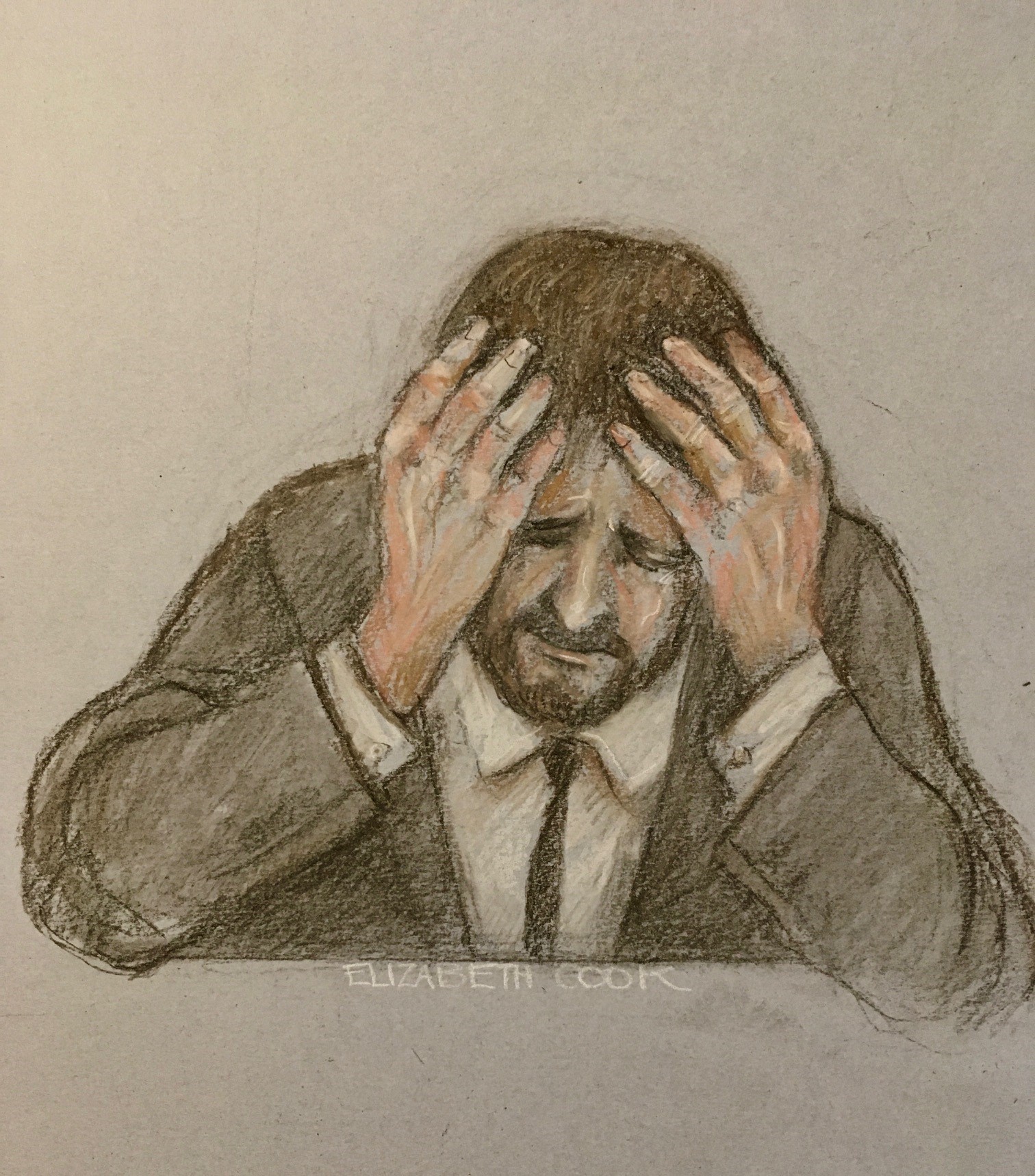 The couple were found with multiple stab wounds on November 21 last year as their two children, aged six and five, slept upstairs at their home in Norton Fitzwarren, Somerset.

Reeves used a dagger given to him when he left the Army and told police after his arrest: "I was just doing my job, it was an operation."

He will be sentenced on Tuesday morning and was remanded in custody.

On the night of the killing, the ex-commando was caught on a security camera climbing the fence separating his garden from the victims' garden, and entering through the back door. 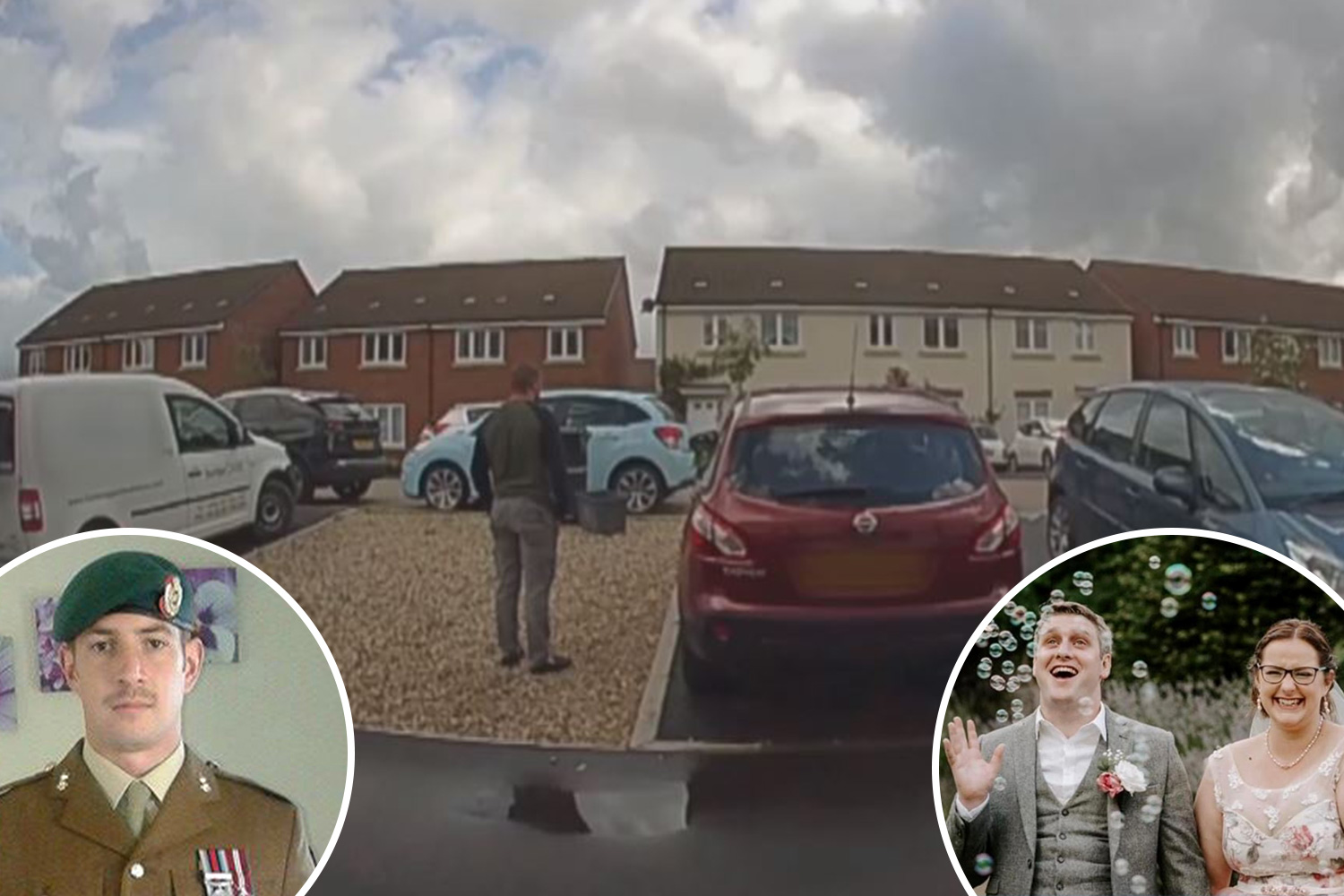 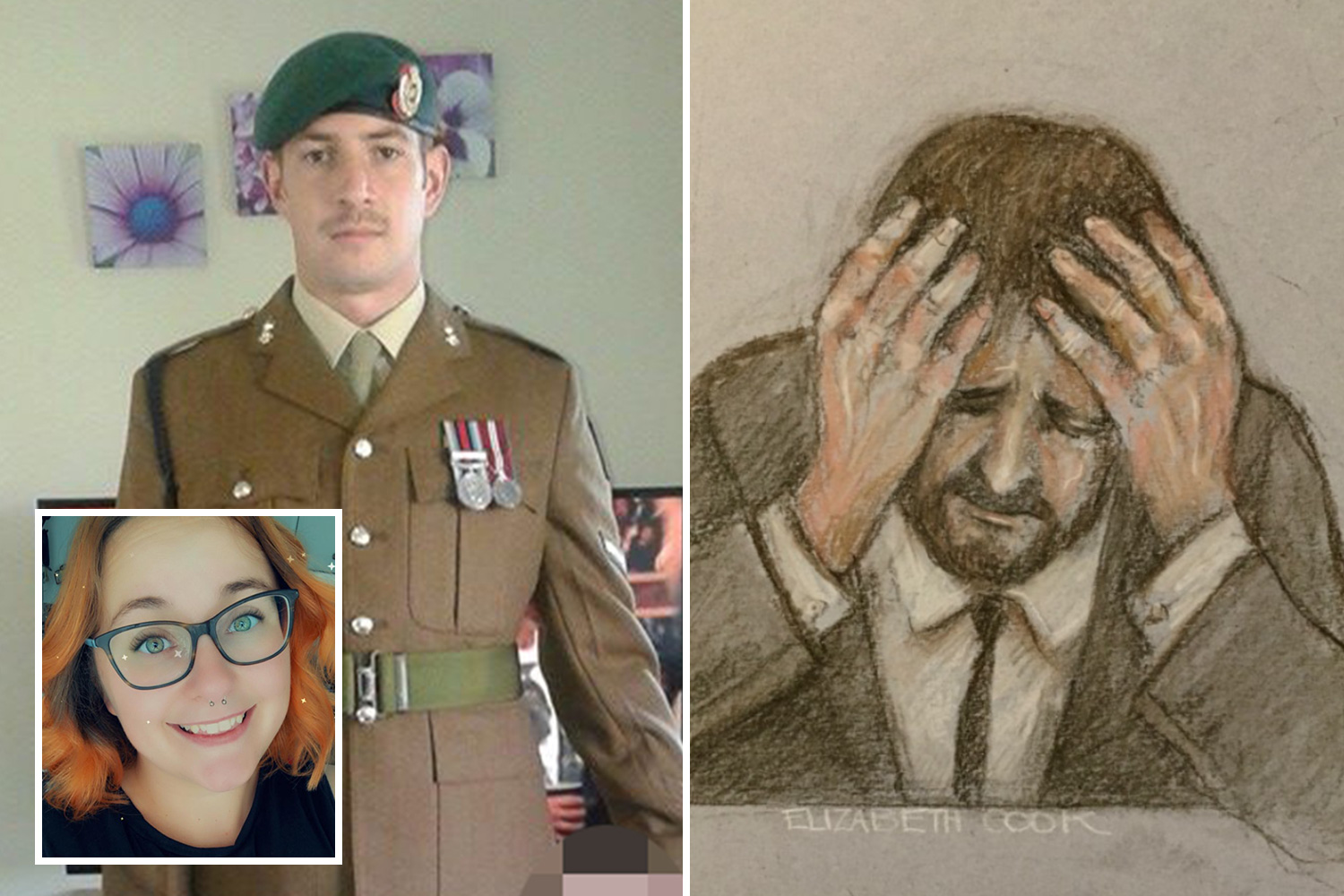 A few seconds later Mrs Chapple can be heard screaming in terror, with Reeves shouting "die you f****** die".

Mrs Chapple, 33, did not even have a chance to stand up from the sofa to defend herself while Mr Chapple, 36, was found close to the rear door.

Reeves called the police to tell them what he had done, but later denied murder and instead pleaded guilty to manslaughter on the grounds of diminished responsibility.

On Friday, a jury at Bristol Crown Court found him guilty of murder after five hours and 21 minutes of deliberations.

The court heard the Chapples and Reeves previously had a good relationship but it had deteriorated when Mrs Chapple learned to drive and bought a second car.

Rows over parking spaces escalated to the point that both Reeves' wife Kayley and Mrs Chapple had told their friends they were anxious about bumping into each other on the school run. 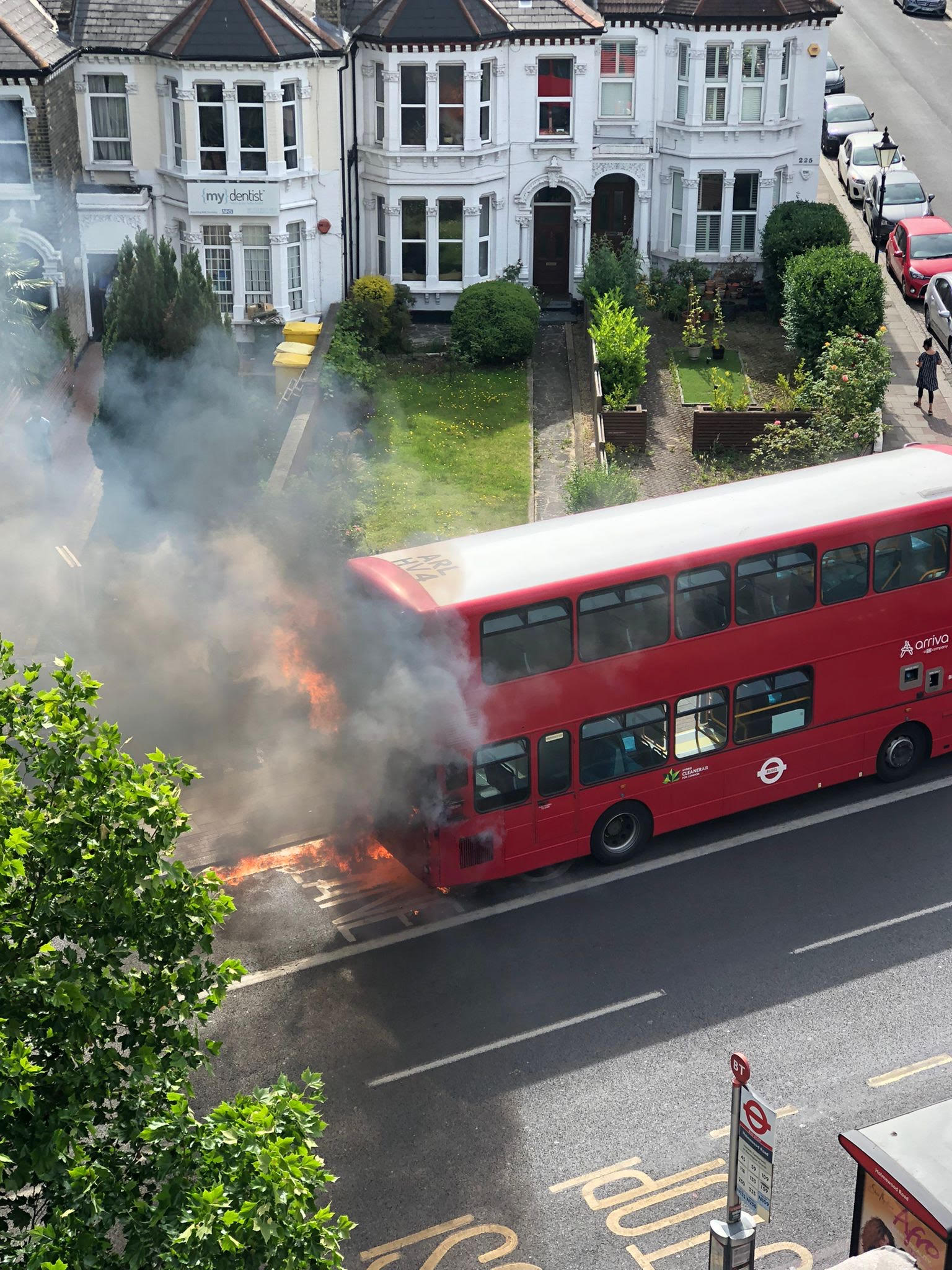 Passengers flee in terror as bus suddenly EXPLODES into flames 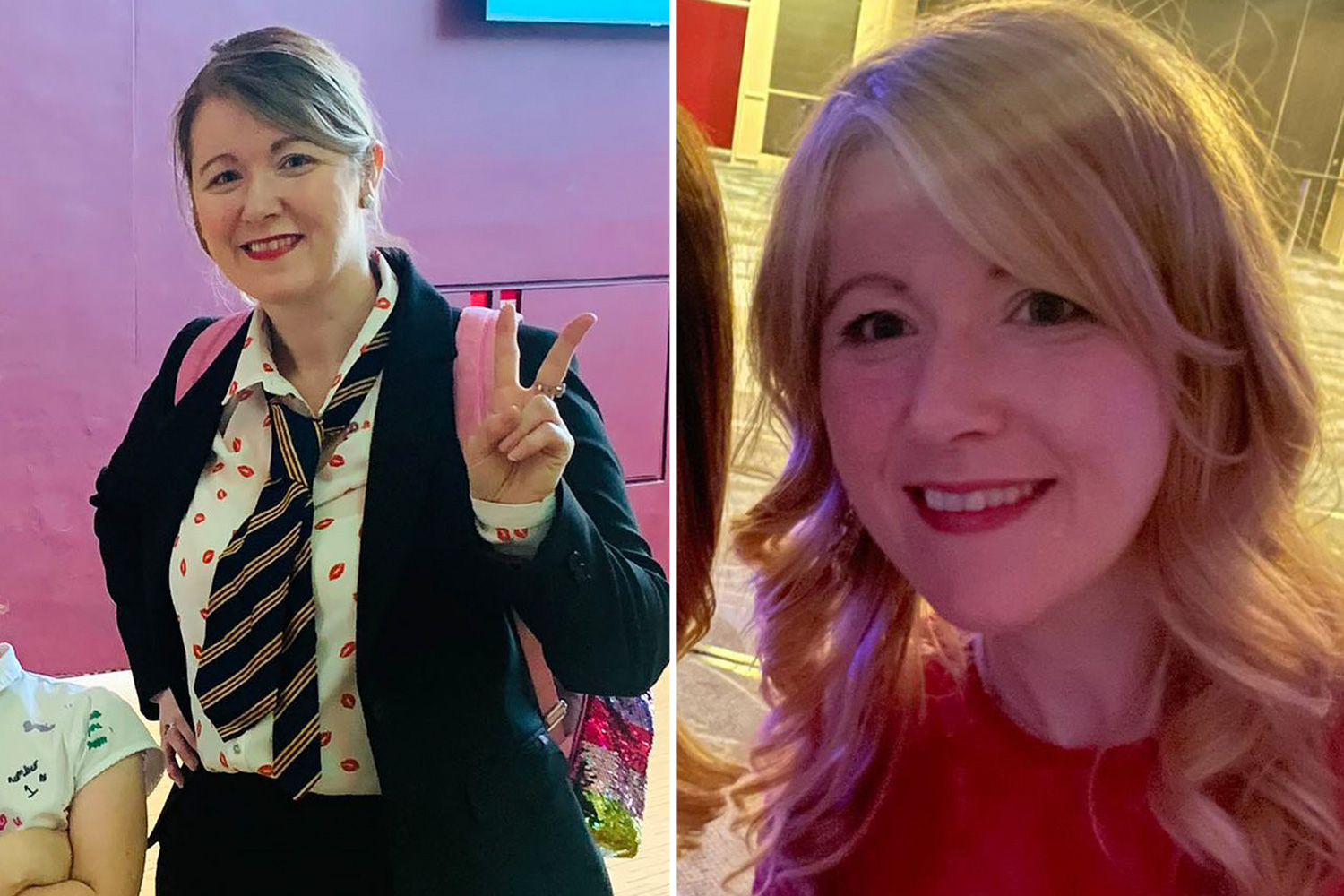 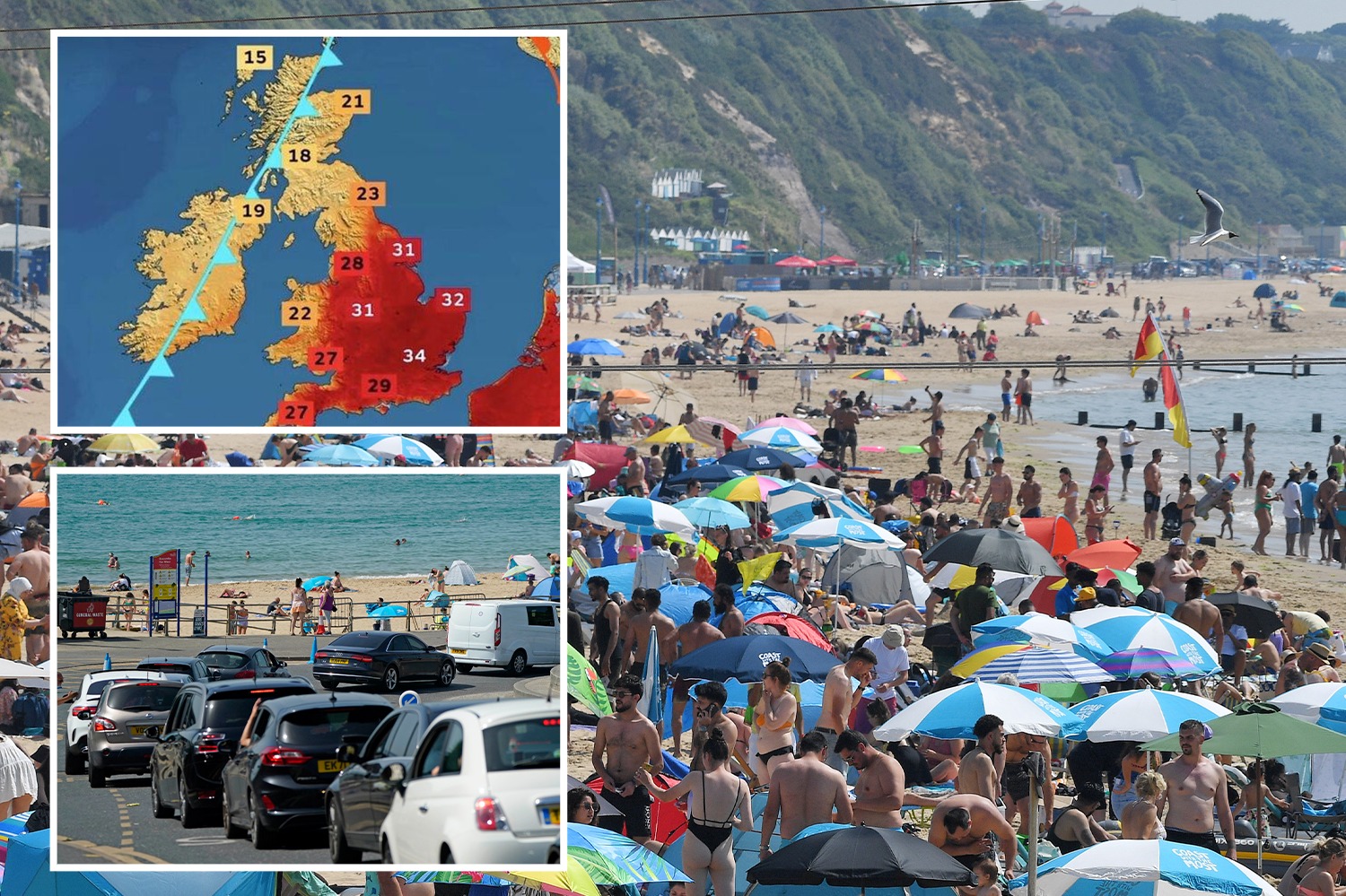 Disabled easyJet passenger falls to his death at Gatwick Airport

Ten days before the killings, Reeves was caught on a door bell camera approaching Mrs Chapple outside her house following an earlier exchange between her and Mrs Reeves.

He accuses Mrs Chapple of "f***ing gobbing off you cheeky little bitch".

The Reeves had also been having trouble in their own marriage, and less than an hour before he stabbed the Chapples, Mrs Reeves had asked her husband for a trial separation.

After the killings, Reeves was recorded in the background of the 999 call telling someone, believed to be his mum Lynn, "I couldn't let her (or them) torment Kayley any more".

In a recording of his 999 call played in court, he could be heard telling the operator: "I went round with a knife, I've stabbed both of them."

Asked whether the couple were awake when he left, he replied: "No, I think they were sort of drifting.

The court heard when Reeves arrived at the police station after his arrest he was asked how he was feeling and said he was "confused" and "did not understand why he was there".

He then told officers: "I was just doing my job – it was an operation," before adding: "I shouldn't have done it. I've ruined their lives and mine."

Forensic psychiatrist Dr Lucy Bacon, who assessed Reeves on behalf of the defence team, concluded he had been suffering from moderate depression at the time but was not mentally ill.

Meanwhile, Mr Chapple, 36, was found close to the rear door and had also suffered six stab wounds as well as three other minor injuries.

Mr Justice Garnham adjourned Collin Reeves' sentencing hearing until Tuesday and thanked the jury for their work on the case.

The Chapples' family, who were seated in the public gallery, held hands as the verdict was returned and many of them were in tears.

Reeves' wife Kayley, who had told her husband she would like a trial separation less than an hour before the murders, wept and was able to hold her husband's hand in the gaps in the glass of the dock for a few seconds before he was led to the cells.

Meanwhile, a representative for the Crown Prosecution Service described the killings as "a brutal and deliberate attack".

Joanna Clark said in a statement: "The prosecution's case from the outset was that Colin Reeves murdered Jennifer and Stephen Chapple in a brutal and deliberate attack in what should have been the safety of their own home, whilst their young children were asleep upstairs.

"Reeves sought to avoid responsibility for murder by claiming his actions were the result of PTSD linked to his previous army service."

But she added: "Two psychiatrists agreed that although Reeves suffered from mild to moderate depression this was not sufficient to be considered abnormal mental functioning that could lead to diminished responsibility." 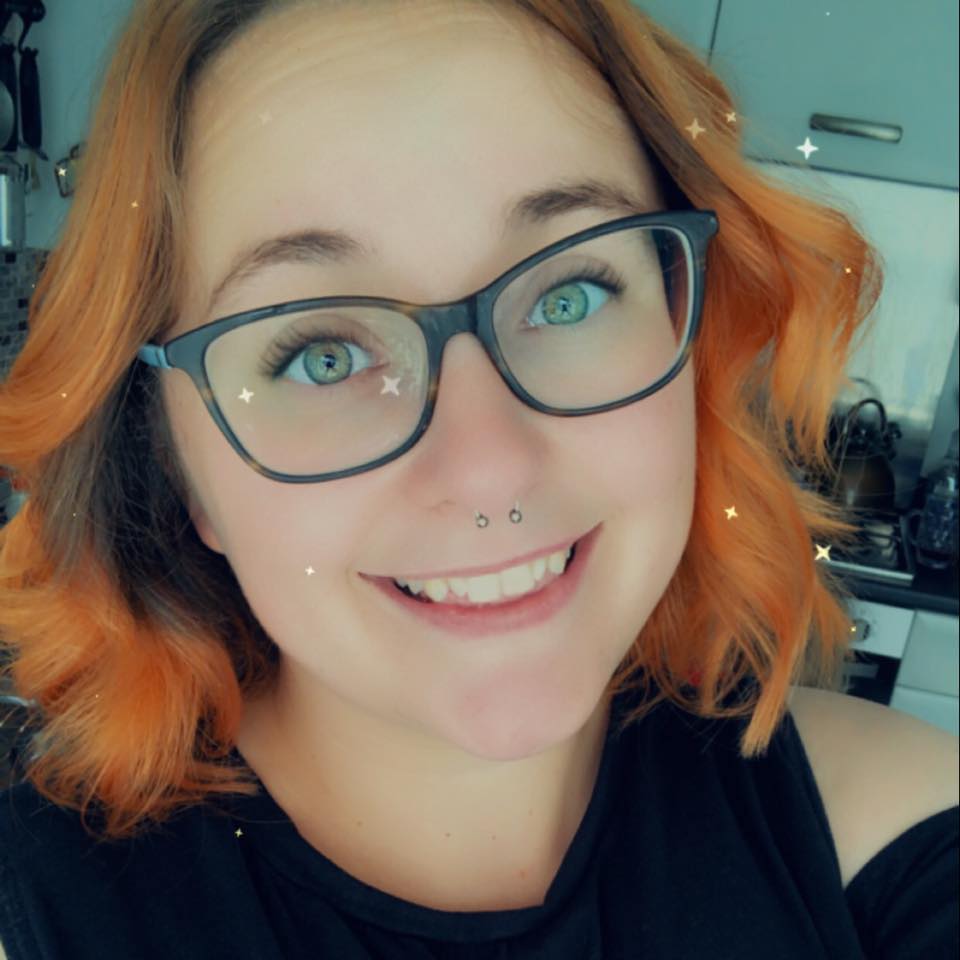 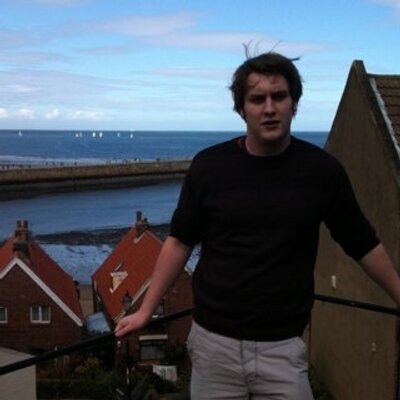