VOTING will today get underway in the European Parliament elections – with Labour and the Tories expected to get a drubbing.

Nigel Farage's barnstorming Brexit Party and resurgent remainers the Liberal Democrats are set to top the polls – which will be open from 7am to 10pm. 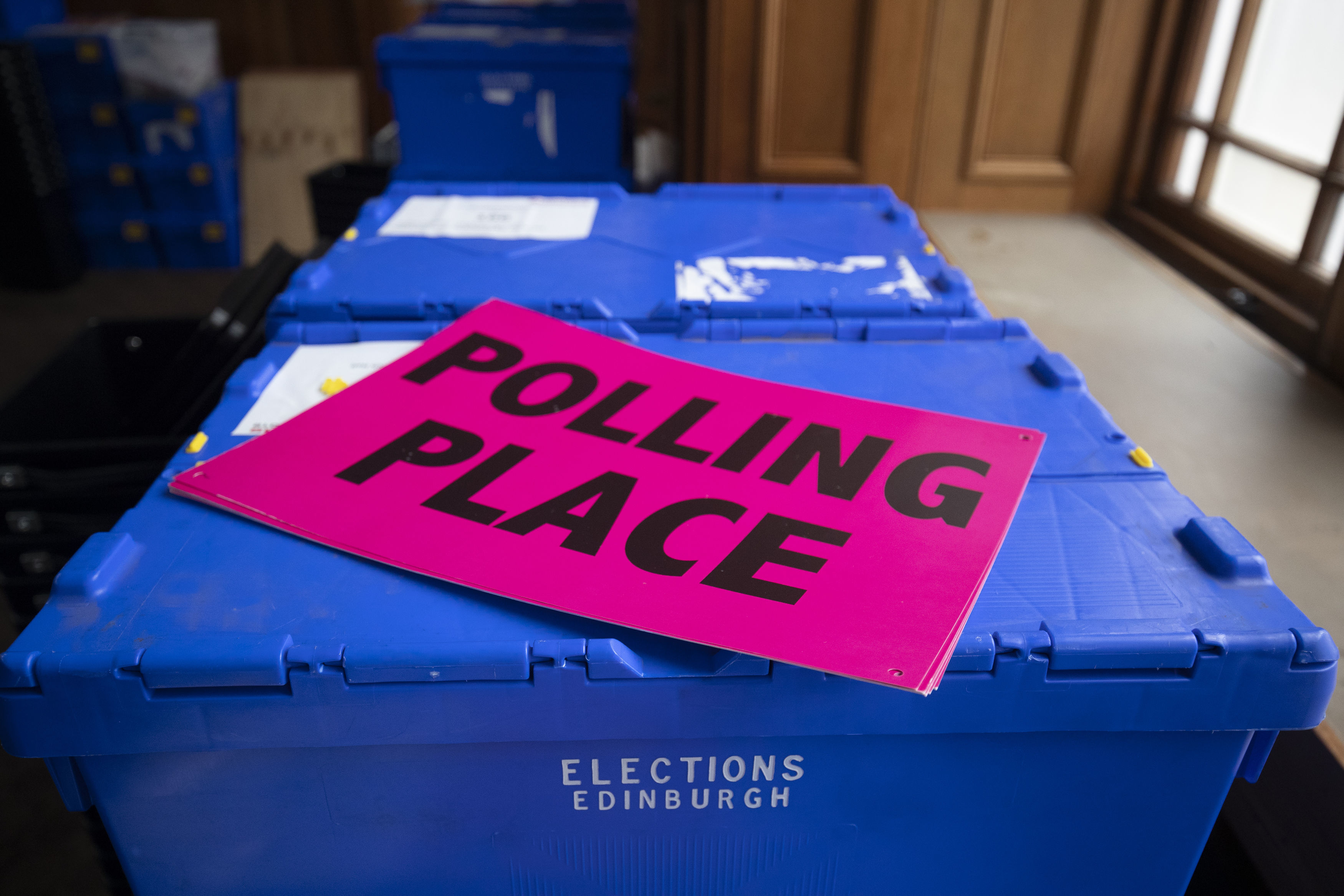 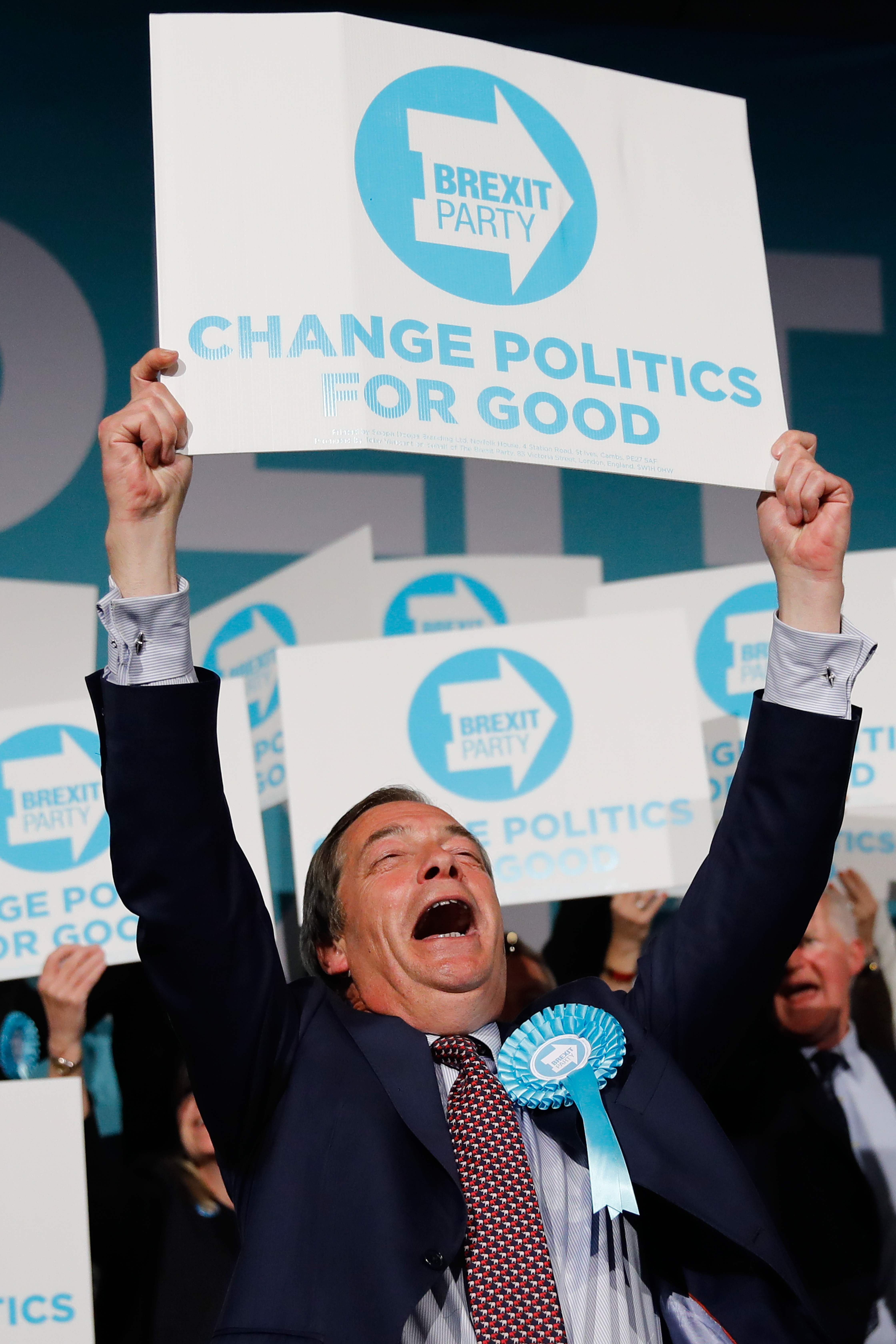 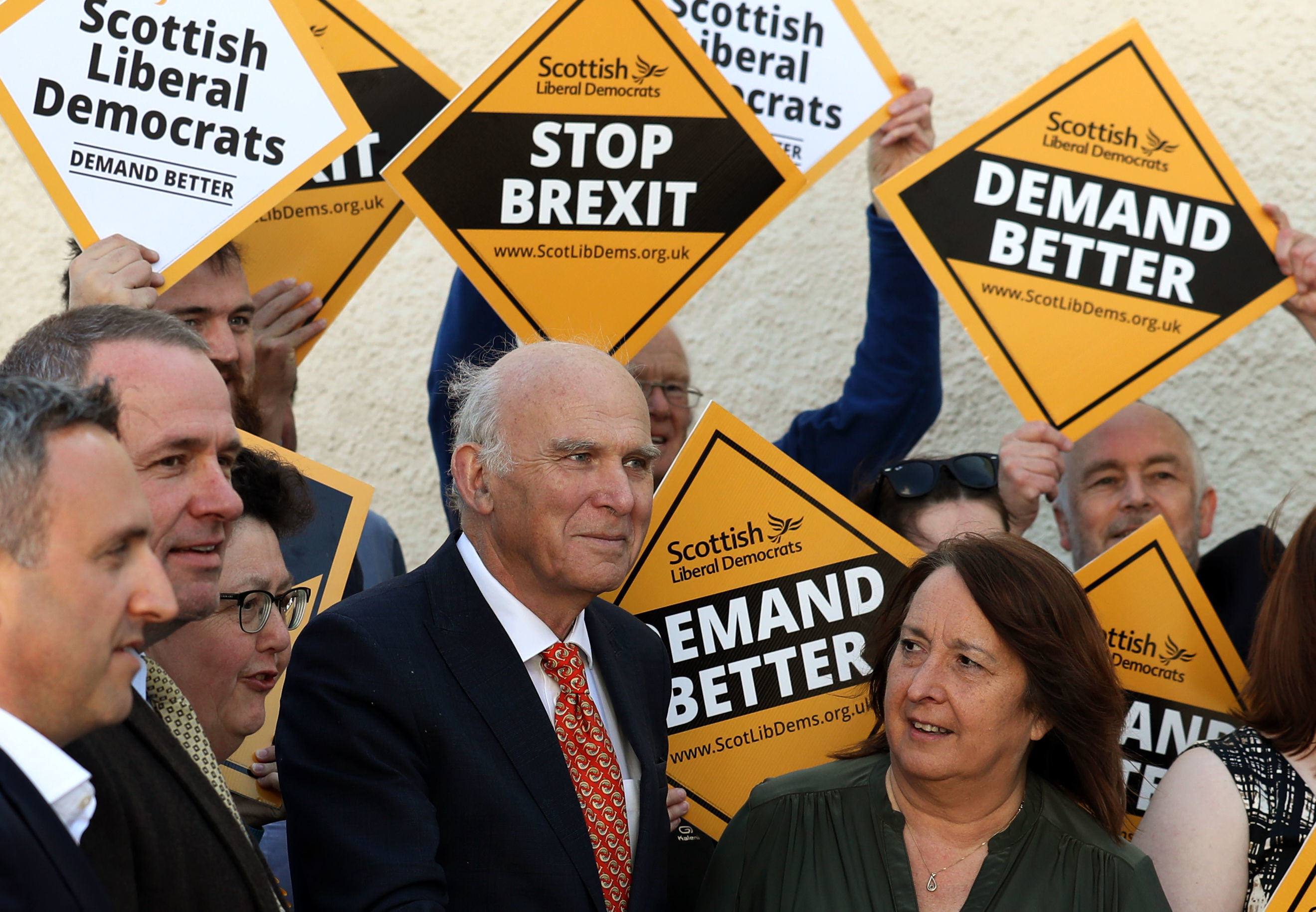 The results look likely to upset decades of blue and red electoral dominance – in an election that should not have even taken place.

Theresa May had vowed to usher the UK out of the European Union by March 29 – but our departure date has been pushed forward to as late as October 31.

Seventy three MEPs will be elected to represent the UK – using a complex form of proportional representation called the D'Hondt system.

It is different to the first-past-the-post system used in UK general elections, which sees MPs selected based on which candidate secures the most votes in a constituency.

In D'Hondt, voters rank their preferred candidates and an average is taken to determine the winners.

Results will not be announced until Sunday evening when the last polling station on the continent closes.

England is split into nine regions: South East England has 10 MEPs, London and North West England each have eight, East of England and the West Midlands each have seven.

Yorkshire and the Humber and South West England have six each, the East Midlands has five and North East England has three.

Mrs May had hoped cross-party Brexit talks would deliver a compromise deal in time to allow her to call off the European Parliament elections.

But, more than a month after the talks began, her de facto deputy David Lidington acknowledged time was too tight to get a Withdrawal Agreement Bill through both Houses of Parliament by the date of the poll.

Downing Street conceded on Wednesday that they expected a "very challenging night" when the results come through.

A spokesman said: "The PM is focused on the task at hand which is delivering the Brexit people voted for."

Labour leader Jeremy Corbyn said voting for Labour represented a vote for a "tolerant and fairer country", and an "end to the division and austerity which has devastated our communities for a decade".

He said: "The threat from the far-right is real. They serve only to sow division and offer no solutions. A vote for Labour today will challenge the far-right in Britain and across Europe.

"A vote for Labour is a vote to bring our divided country together, whether you supported Remain or Leave.

"We are the only party working for a sensible solution to break the Brexit deadlock and protect jobs, rights and living standards.

"We will continue to oppose the Tories' bad deal or a disastrous No Deal.

"If we can't get an agreement along the lines of our alternative plan, we will take it back to the people whether it's through a public vote or general election.

"A vote for Labour is a vote for the only party that stands for the real change our country desperately needs, to benefit all communities, not just a privileged few."

When Britain does finally leave the EU, the European Parliament will reduce from 751 MEPs to 705 – with 27 of the UK's 73 seats being distributed among the remaining member states.

The Netherlands also goes to the polls on Thursday – with the 26 other EU member states to follow over the next three days. 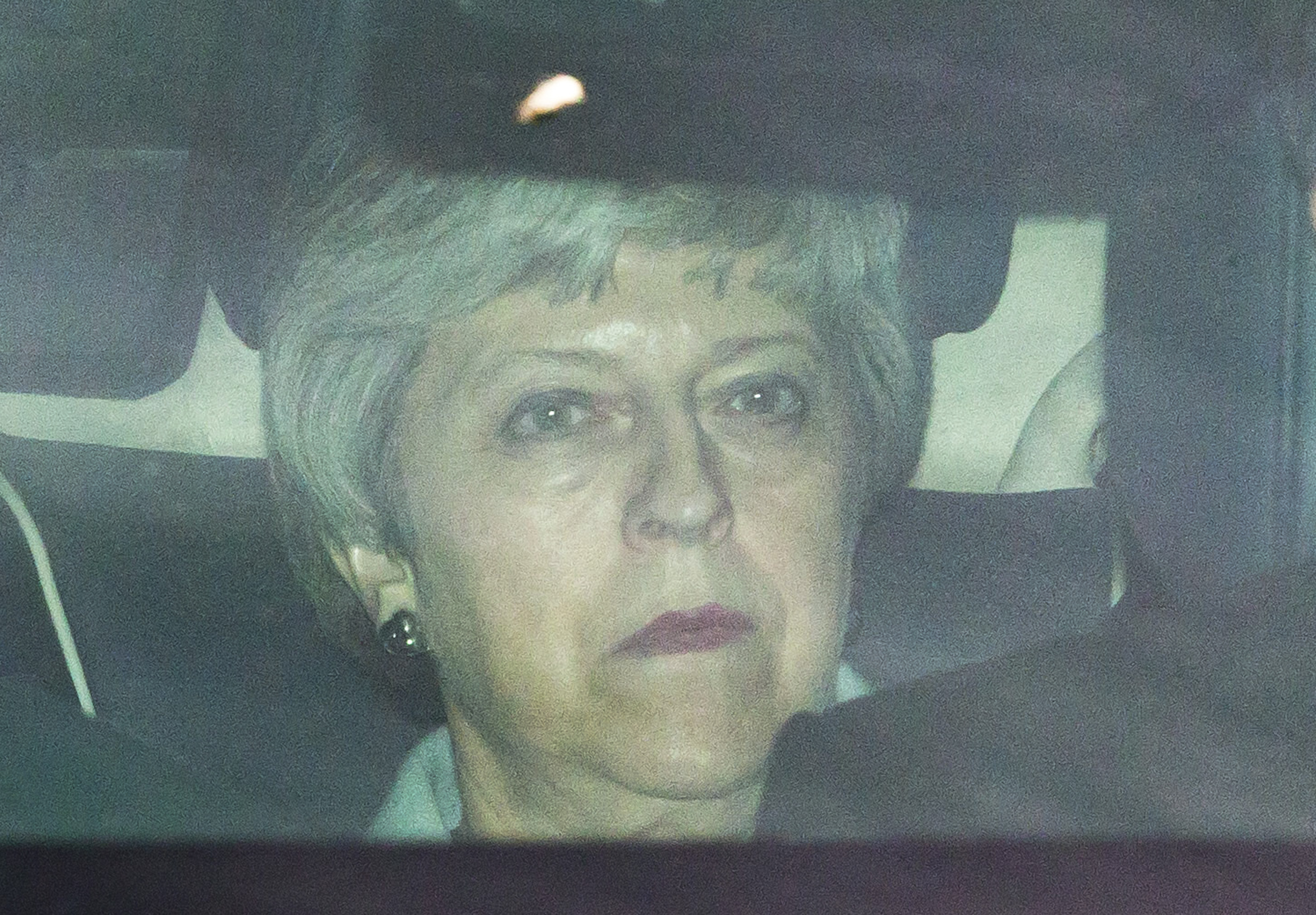 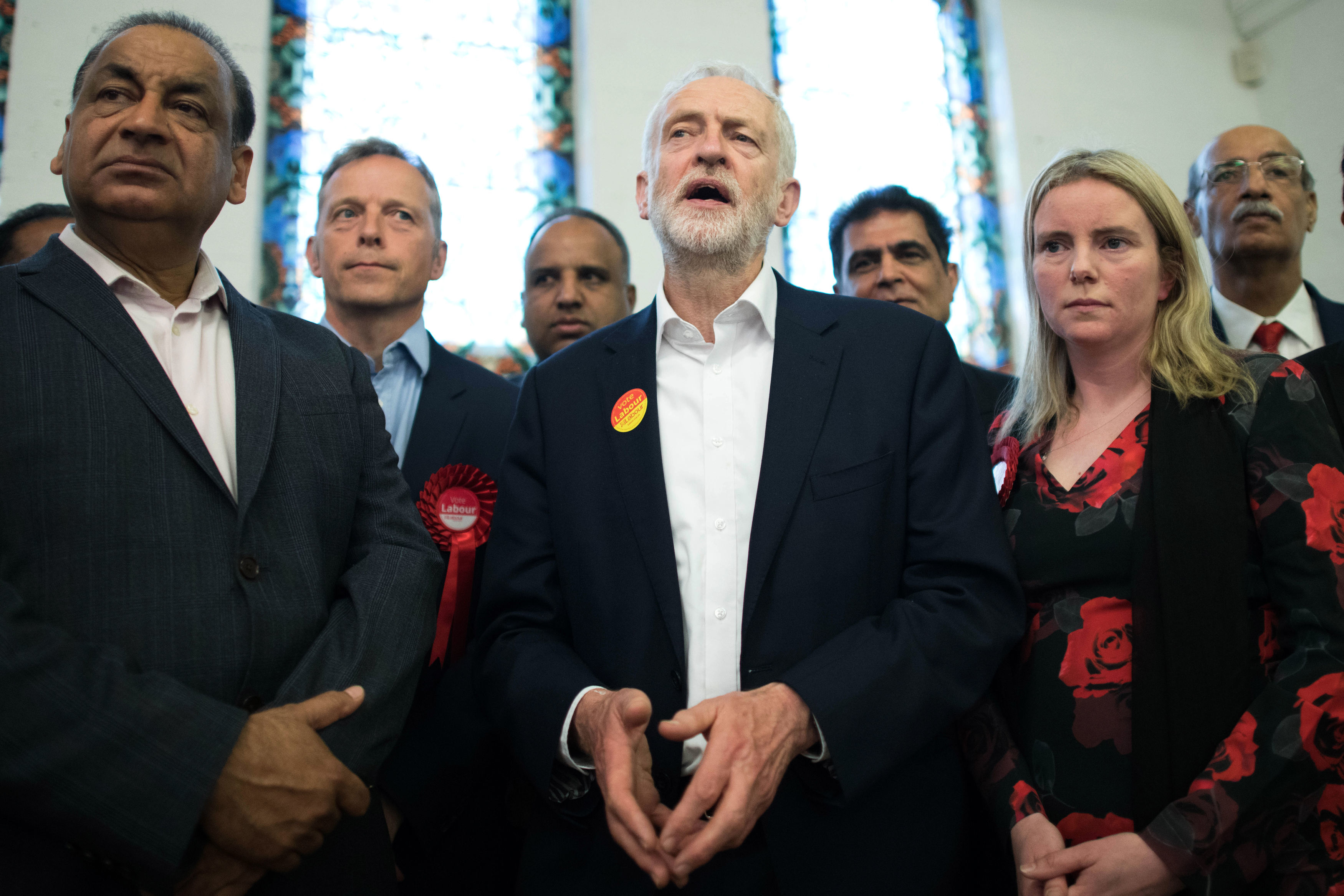 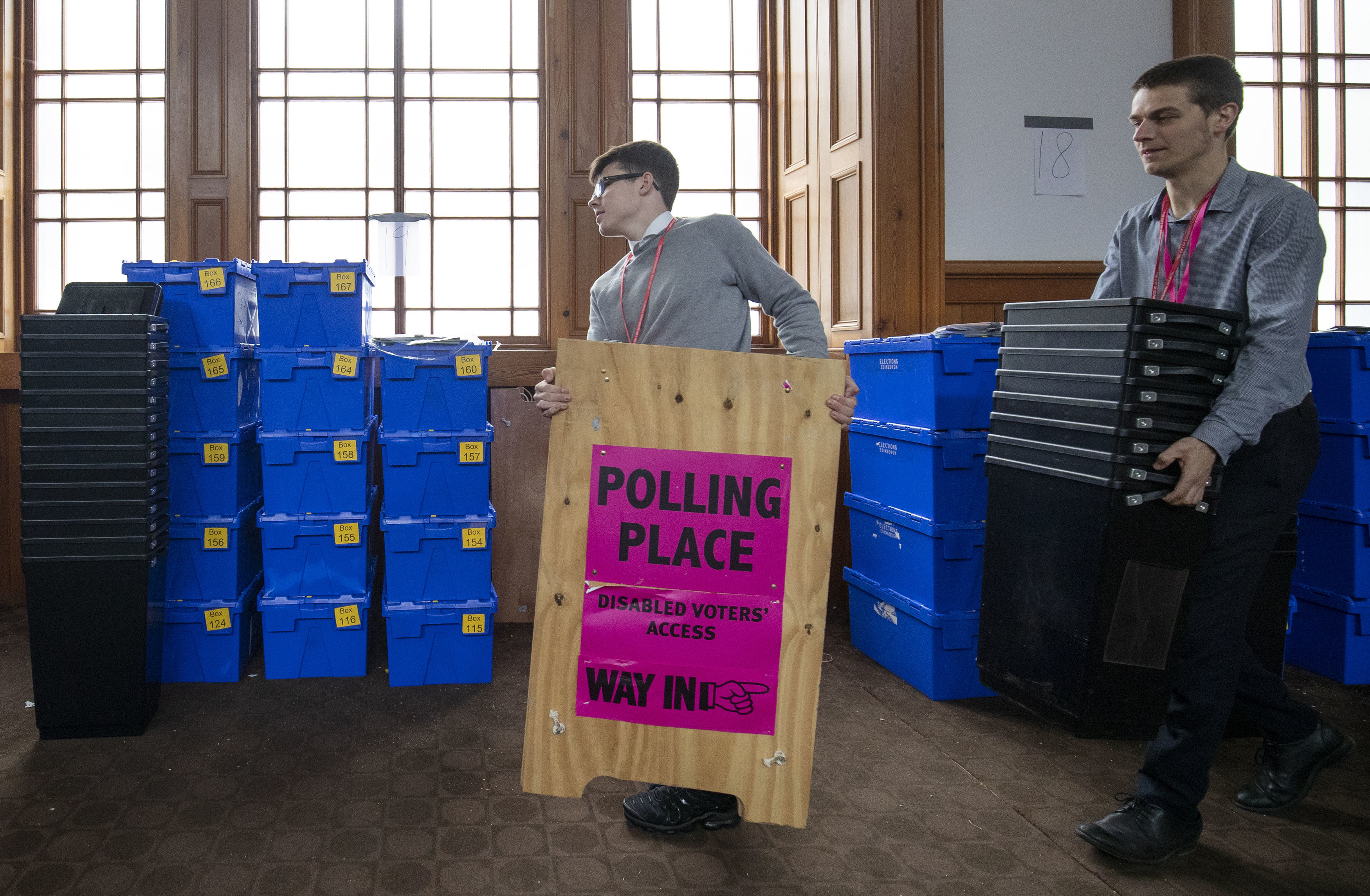