ENGLAND  skipper Harry Kane last night said they can beat Scotland on Friday evening — and then go on to win the Euros.

The Three Lions striker, 27, believes they have “a great opportunity” to lift the trophy on home soil  — while cooler temperatures at Wembley tonight  will be a relief. 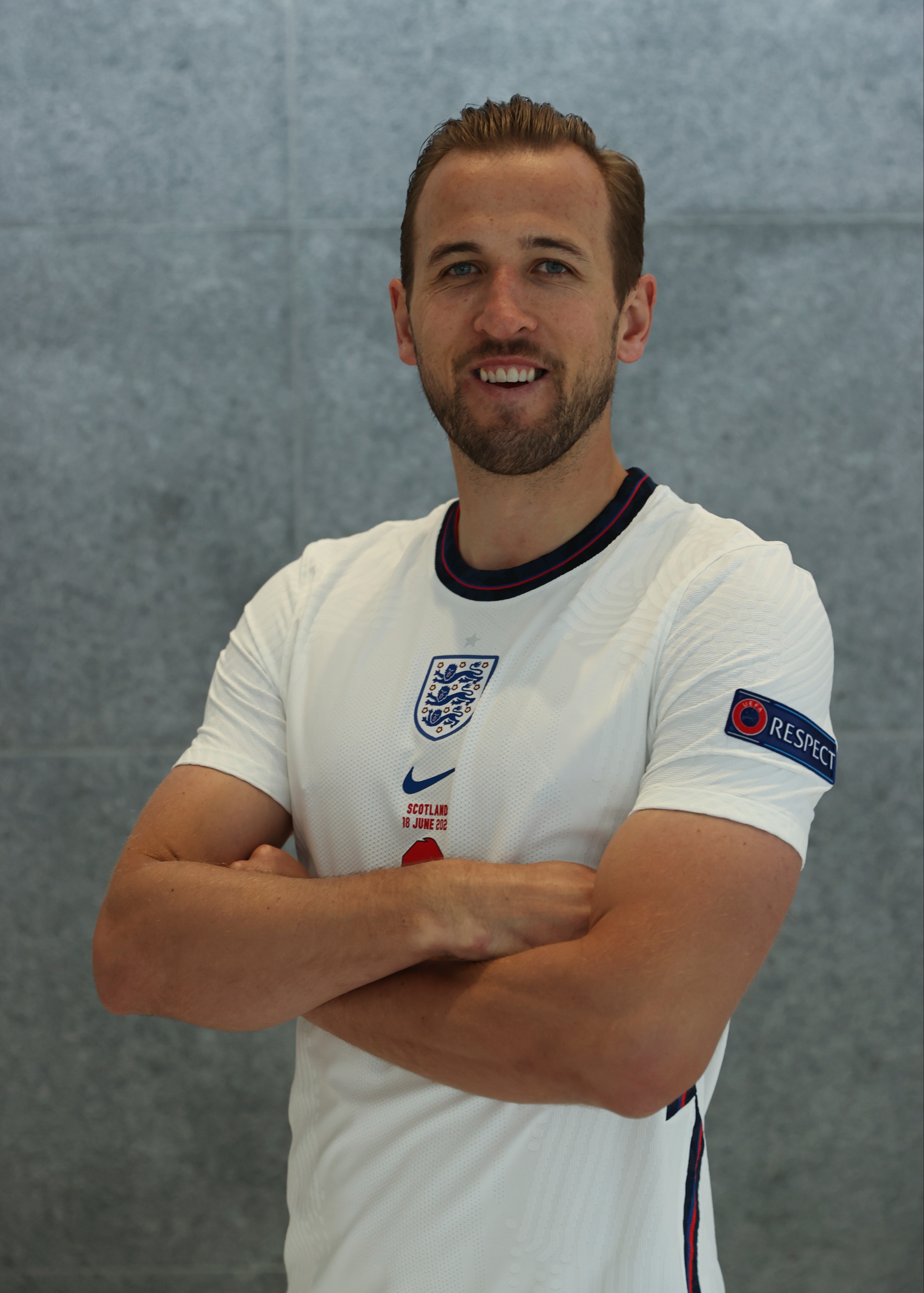 Kane revealed it was a childhood dream to lead England to its first major trophy since 1966.

He said: “Of course we believe we can win it. We also understand it hasn’t been done for our country for a long time and there’s a lot of hard work along the, hopefully, seven games that we play.

“From my point of view, of course it’s been a dream since I was a kid to win a tournament and lift a trophy with England and to have that opportunity now is exciting.”

He added: “It’s very rare to have a home tournament and for me personally this is as close as it’s going to get. We’ve got to try to use that to our advantage.” 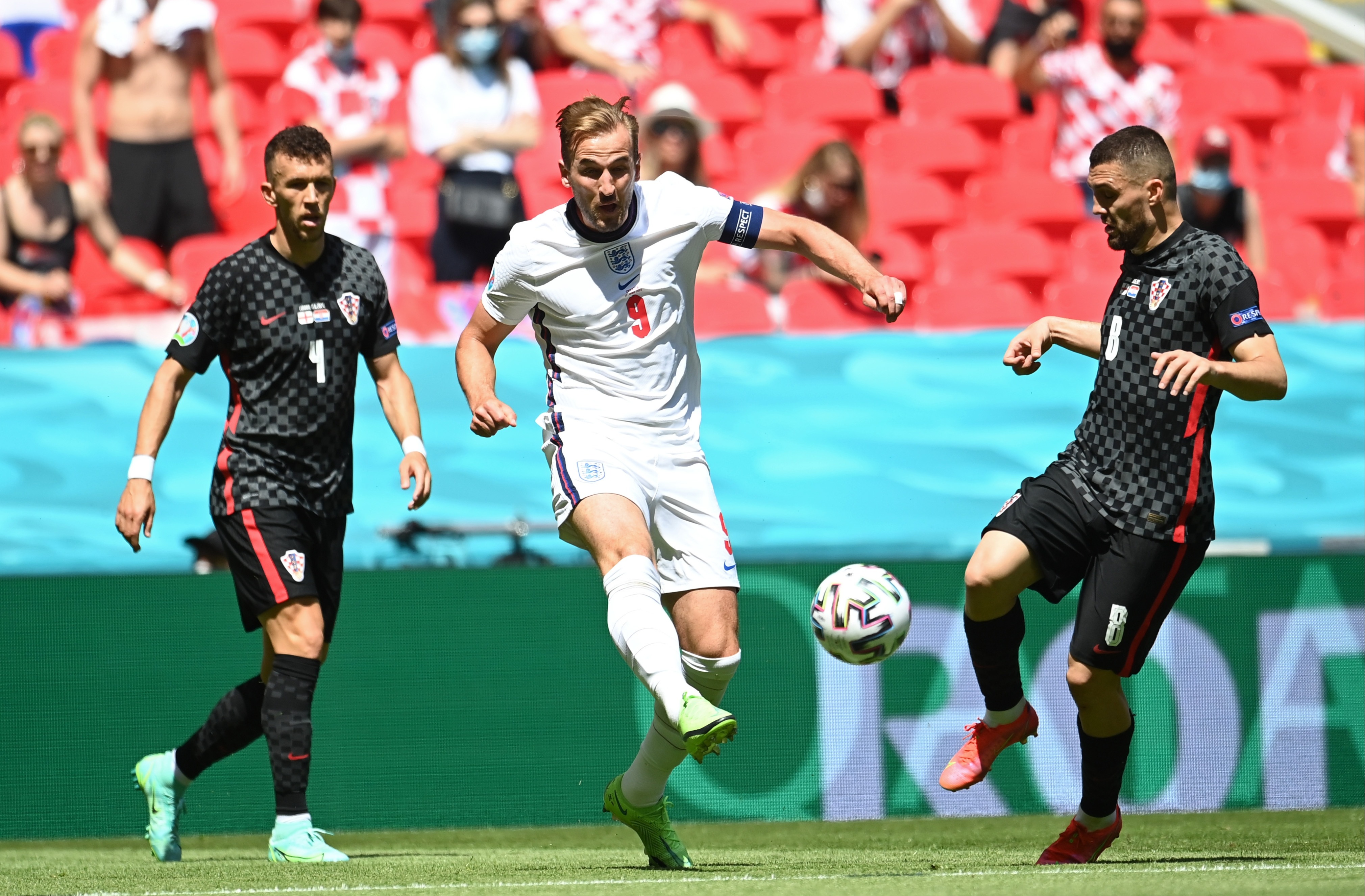 The side roasted in last Sunday afternoon’s 1-0 win over Croatia, but Kane said of tonight’s cooler  conditions: “It will be easier in that aspect.  It was a tough game at 2pm, it felt about 40 degrees on that pitch but I thought we handled that well. It will be nice to play at 8pm in the evening.”

England and Tartan Army supporters  are braced for a blockbuster clash between neighbours, and Kane acknowledged its importance.

He said: “We know what it means to represent England and play Scotland. We will try and use those feelings for our advantage.”

Kane scored a stoppage-time leveller against Scotland in a World Cup qualifier at Hampden in 2017 — his first game as captain. 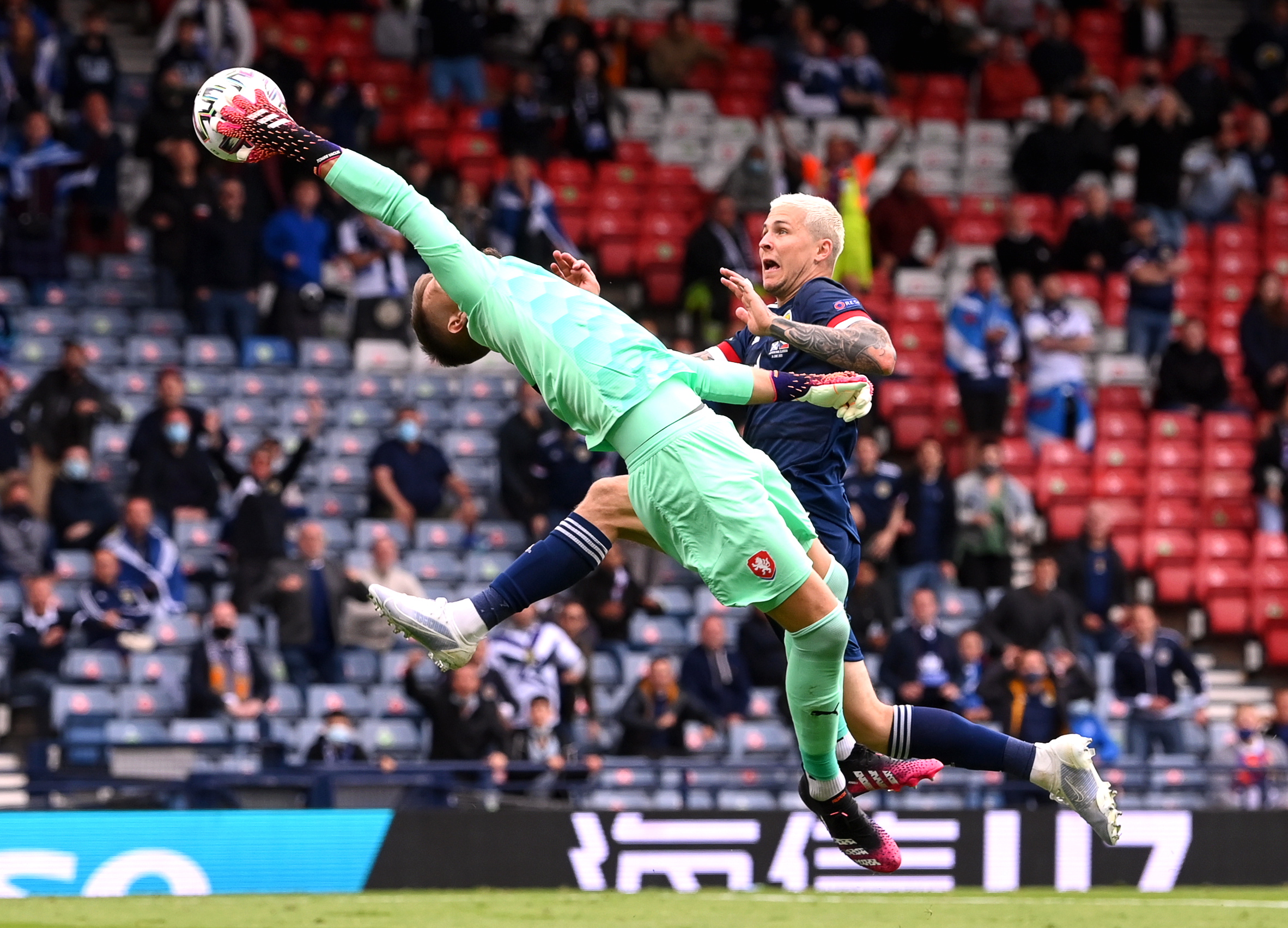 He recalled: “We went 1-0 up and felt fairly comfortable. Then, all of a sudden, to go 2-1 behind with two great free-kicks was a kick in the teeth, really. The atmosphere that day was incredible, the stadium was going crazy. I thought we showed great resilience to go and get an equaliser after all of that had happened. That was a special occasion for me.”

But he said it was important to stay calm tonight in what promises to be an equally  frenzied atmosphere. He went on: “It is going to be a tough game.

“There has been a lot of build-up around it. But it is our second game at a major tournament and our focus is to try to win and make sure we try to qualify  and give ourselves as much of a chance of getting through to the next round as early as possible.”

He insisted: “We’ve got a great team, we’re in a good place.”

But there was no danger of underestimating Scotland, who lost their opening game 2-0 against the Czech Republic. 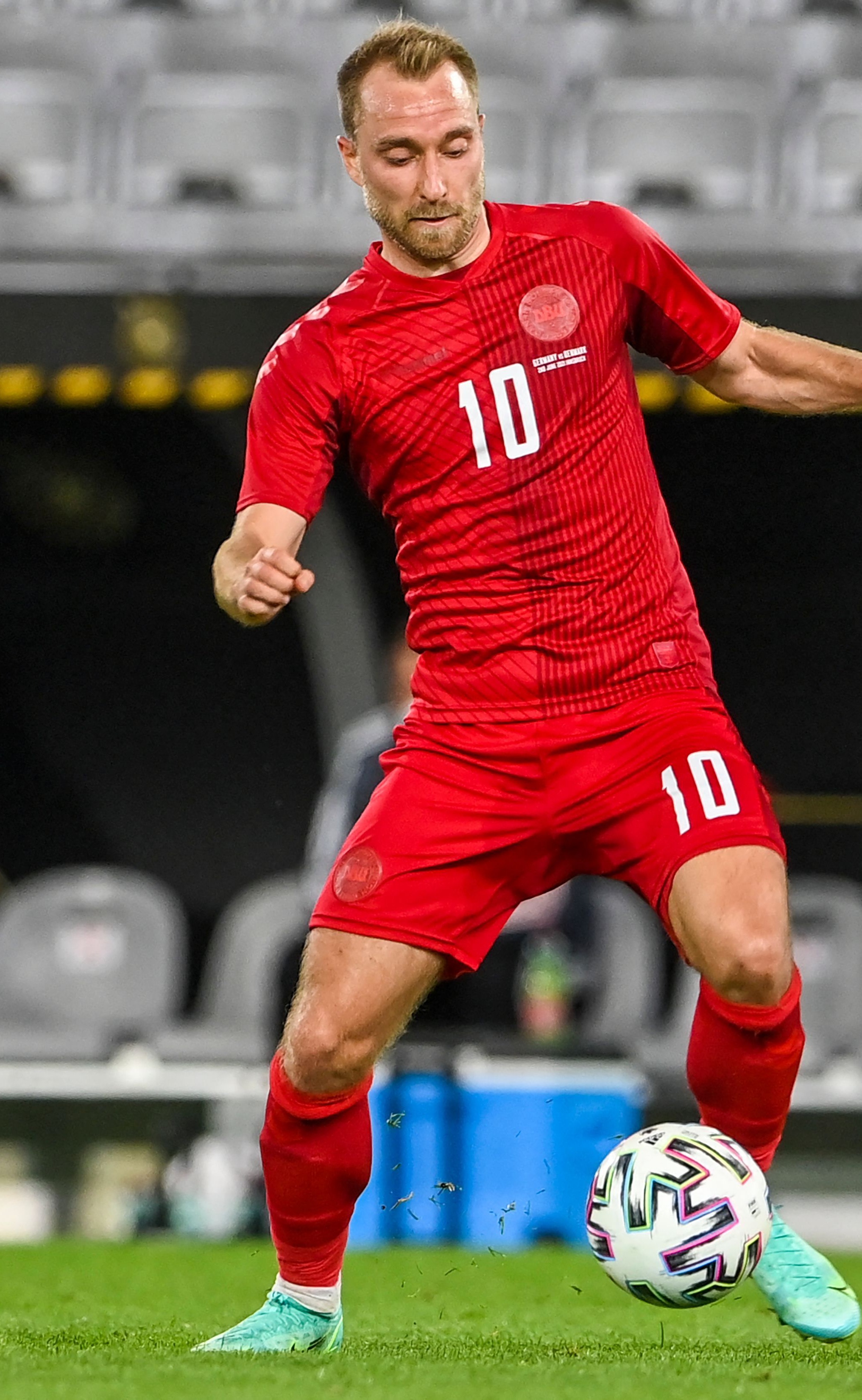 He said: “We have huge respect for Scotland. They have a lot of great players, a lot of experienced players. Andy Robertson, for one, has won the Premier League, won the Champions League.”

Kane told how England wanted to  at least match their 2018 World Cup performance, when they reached the semi-finals.

He added: “I think that’s the aim. If we fell short of a semi-final, we’d all be disappointed as players, as a country and as staff as well.

“I think we have been moving in the right direction in the last three or four years so the next step is to go one step further, at least, and try and get into that final and hopefully try and win it.” 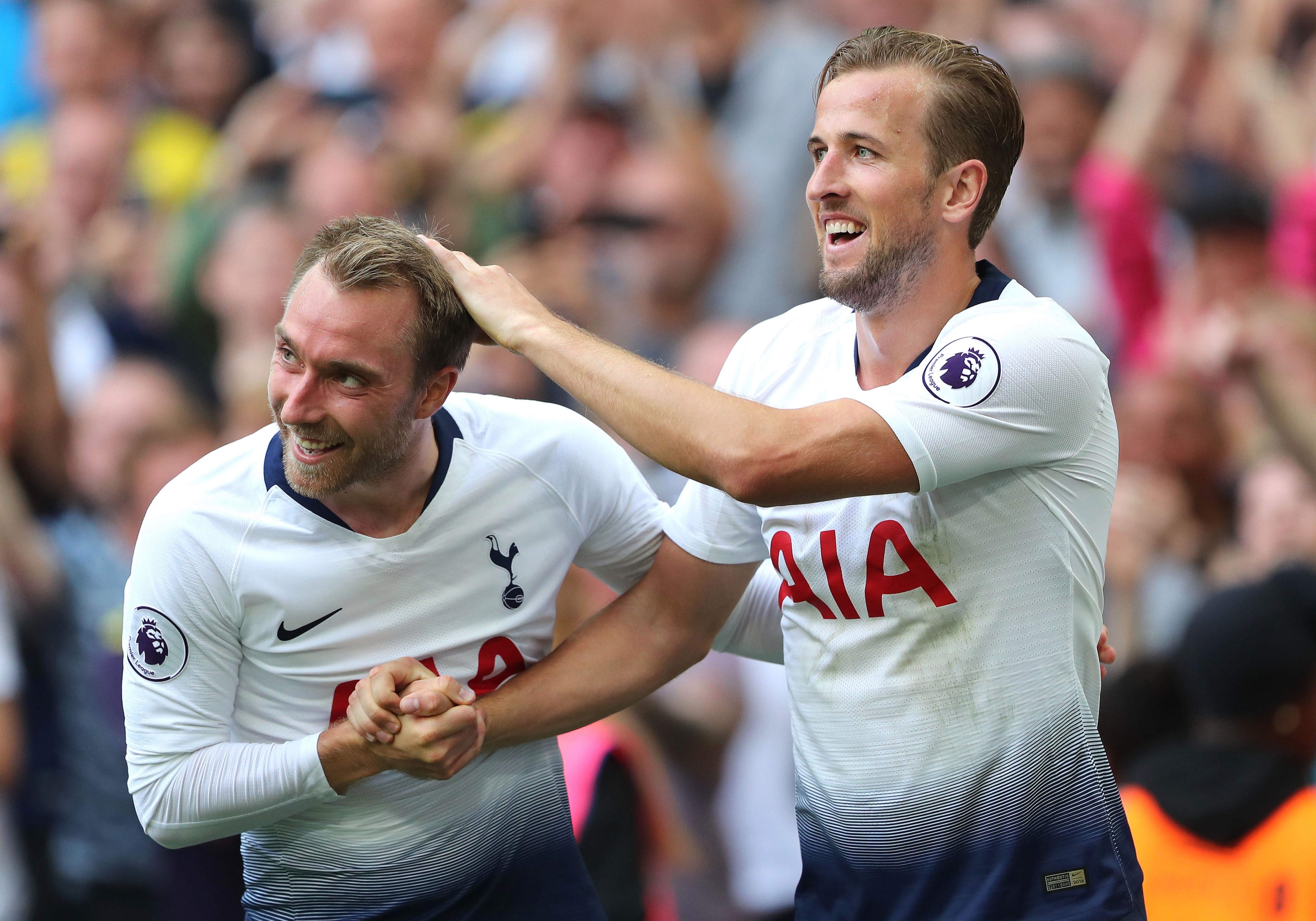 He also paid tribute to his former Spurs team-mate Christian Eriksen, who collapsed  in Denmark’s opening game last Saturday. He said: “It has been difficult, it has been really hard to watch.

“Thankfully Christian is alive. My wife has spoken to his wife and what I understand everything is going in a good way.

“Christian is in all of our hearts. It’s a reminder of how quickly things can change. We want to wish him well and I hope to see him soon personally.

“The most important thing is he’s getting better day by day and that he knows our thoughts are with him.” It is estimated that more than half the population of England and Scotland will watch  this evening’s game.  And England manager Gareth Southgate said the side were desperate to perform well for their  supporters. 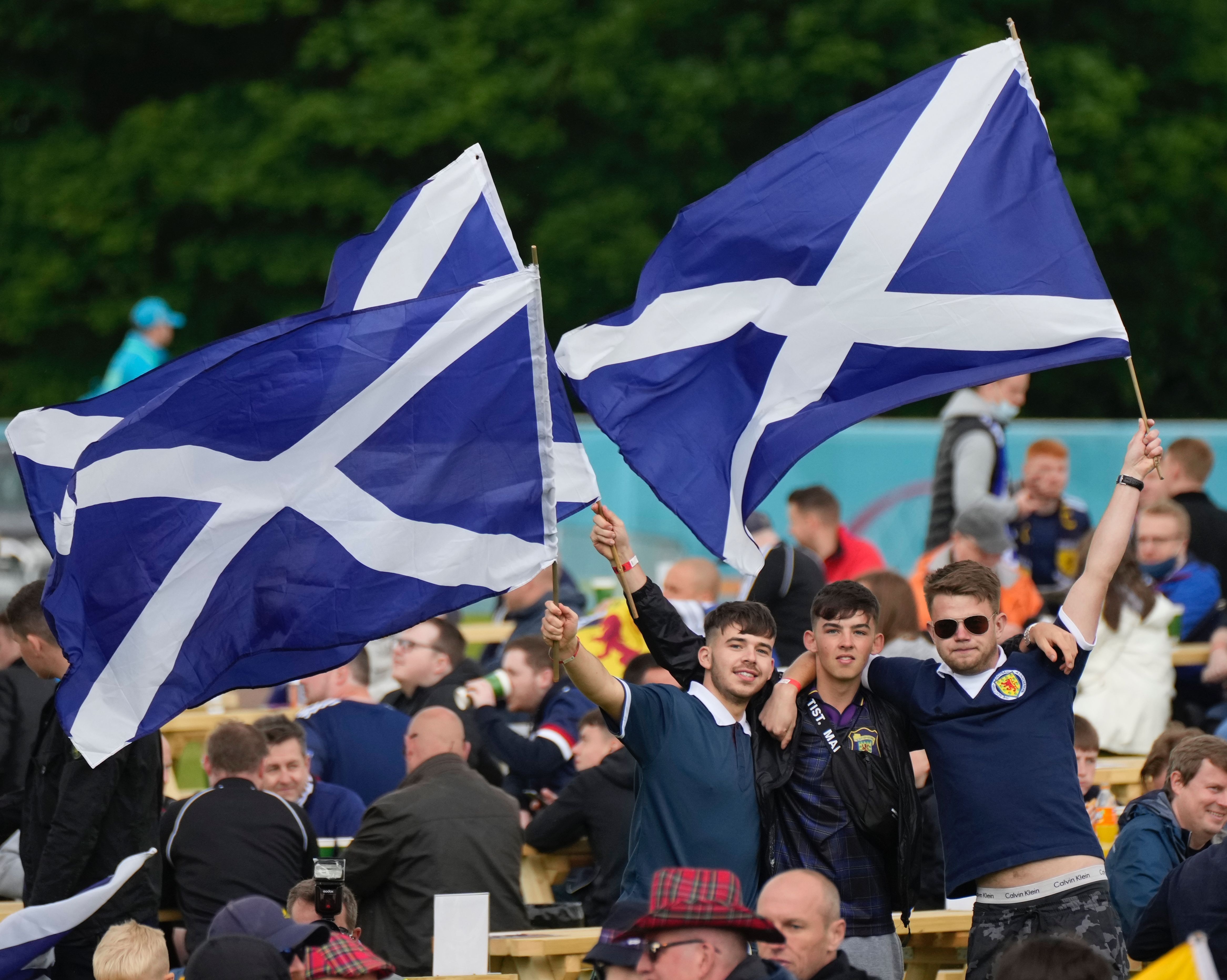 He added: “For me, it’s always about creating those moments for our fans.

“There are two parts of the job as a manage — getting the best from the players and creating moments for the fans to enjoy.”

Pubs around the country will be showing the game, but one landlord has been warned he will be fined if punters cheer.

Before the Croatia match, Leon Kelly was visited by council officers  at his Level One bar in Darwen, Lancs. They told him he faced a £1,000 fine if supporters made any loud noises. He said: “I just sort of looked at them like, ‘What? How on earth am I supposed to do that?’.

“Do I pause when someone’s about to take a shot on goal and warn everyone to keep quiet?” 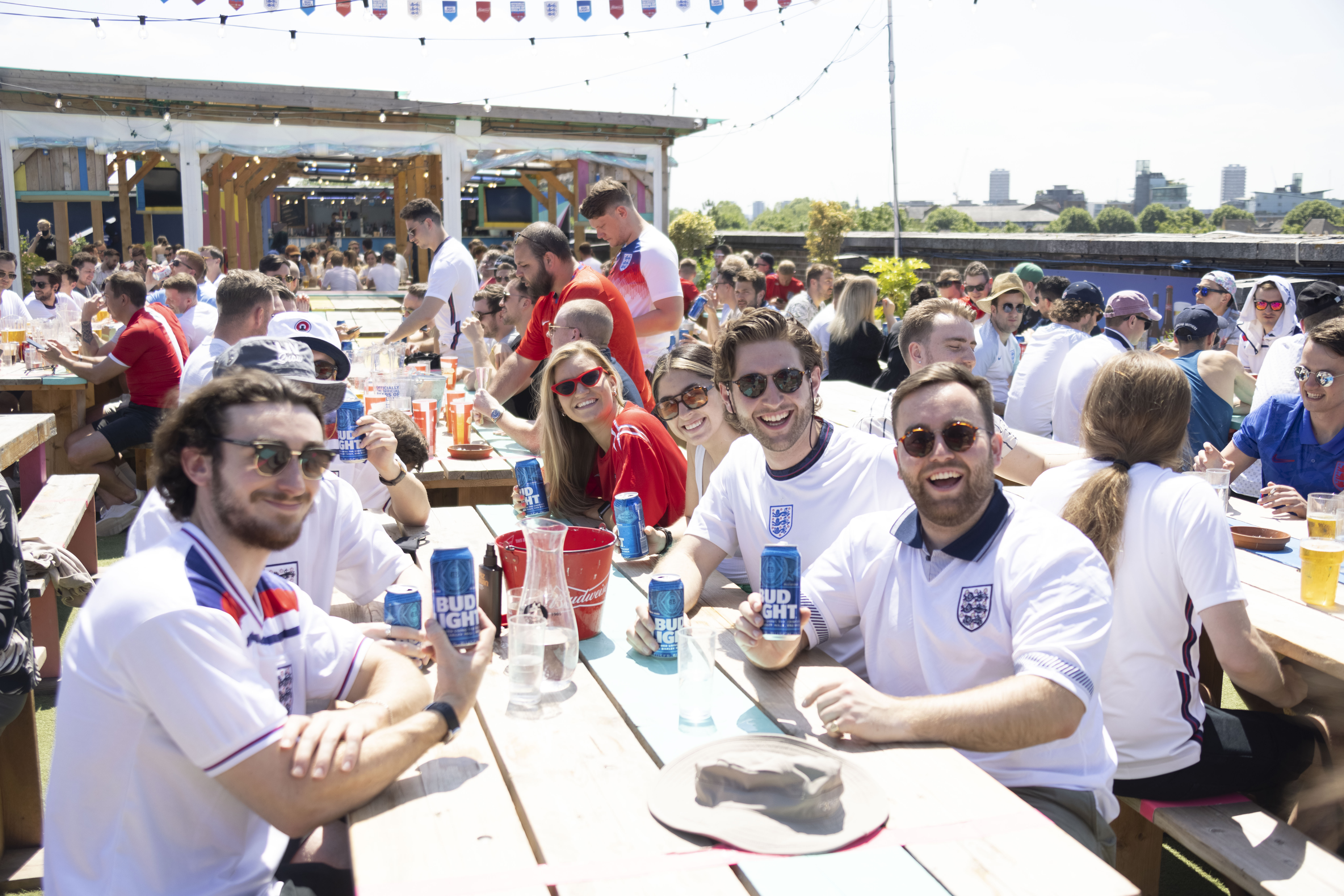 Cases rise by more than five per cent during big tournaments. If England reach the final, the risk of it being fatal will soar by up to 50 per cent, German researchers said.